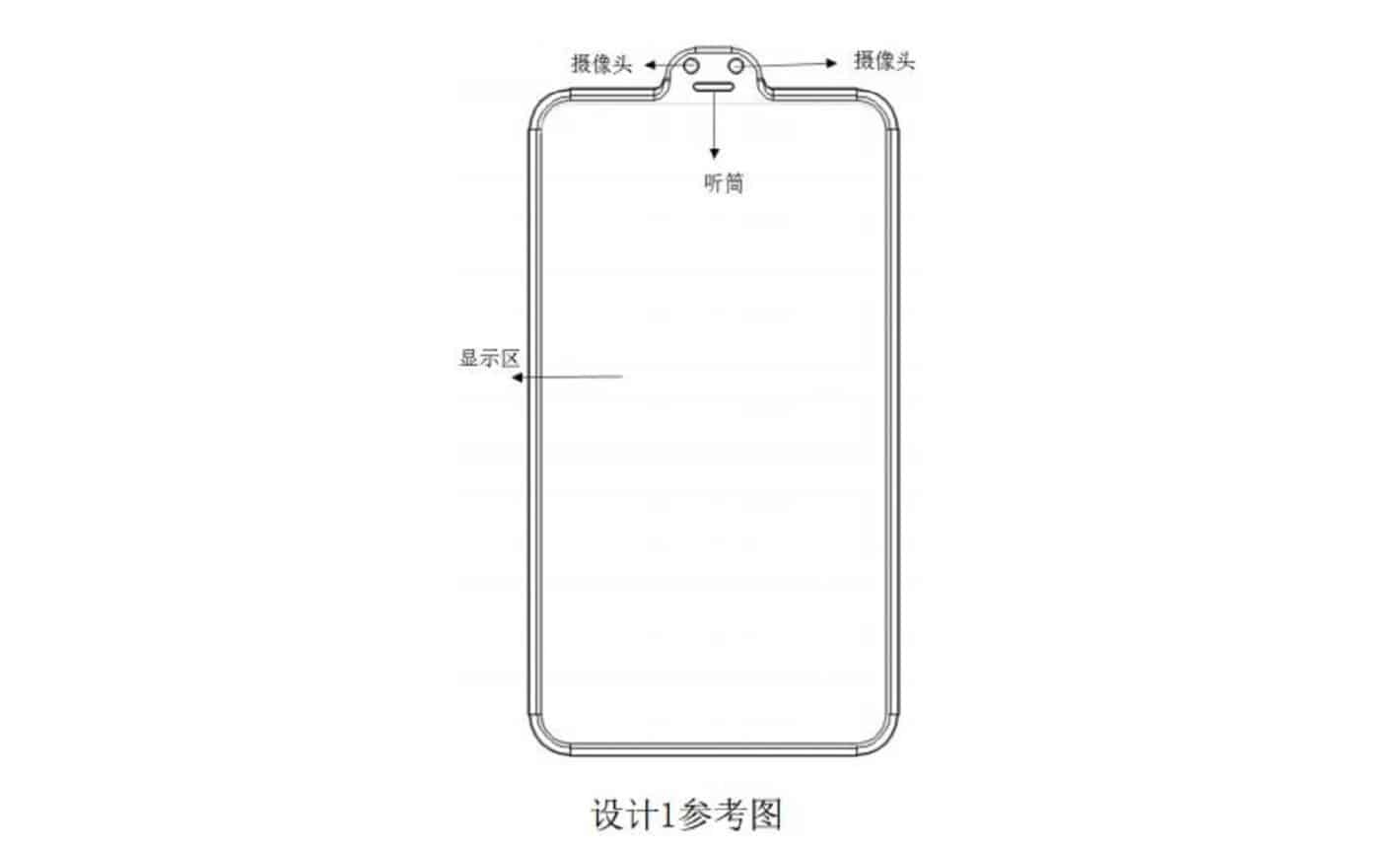 A recent patent application from Xiaomi shows a smartphone design that features a reverse notch. Many smartphone manufacturers have included notches located above the handset’s display, and these notches often house a front-facing camera and an earpiece.

These notches occupy precious real estate at the top edge of the screen, although other handset makers have reduced the amount of screen space occupied by the groove by using a waterdrop or dewdrop notches.

However, a new smartphone design from Xiaomi features a notch that protrudes past the top edge of the handset, which results in near bezel-less handset design. The reverse notch contains two front-facing cameras, and below those two cameras is an earpiece.

Meanwhile, the back side of the reverse notch is noticeably empty, and even though it is not clear from these sketches, it seems that portions of the display may extend towards the notch.

Aside from showing off an innovative smartphone design, the patent also shows that the handset includes two rear cameras located in the upper left-hand corner of the back panel, while the bottom of the device houses the USB Type-C port and the loudspeaker grille.

The development of reverse notches is one of the attempts made by smartphone manufacturers to further reduce the screen real estate occupied by front-facing cameras, sensors, and earpieces. Some handset makers decreased the space taken up by notches through the use of waterdrop-shaped notches, while other tech firms, like Samsung Electronics, decided to not include notches at all and instead utilize display cutouts located at the corner of the screen.

The use of sliding mechanisms that hid the cameras inside the handset tend to be more successful in increasing the screen to body ratio of the smartphone. Several smartphone manufacturers already incorporated sliding mechanisms into their handsets over the past few years, with each tech firm showcasing their implementations of the technology.

Among the first handsets that featured elevating front-facing camera mechanisms is the Vivo NEX, which temporarily keeps the selfie camera inside the handset. When the user has to take selfies, the smartphone will slide the front-facing camera upward.

On the other hand, the OPPO Find X also features a sliding mechanism, but that handset hides its rear cameras inside its chassis, unlike the Vivo NEX. Meanwhile, Samsung’s Galaxy A80 featured a sliding and rotating mechanism that elevates the rear cameras and turns them to the front, allowing the same sensors to function as selfie shooters.

Xiaomi’s smartphone design offers the advantage of reduced mechanical parts, which can become a point of failure for handsets in the long run. For example, there are concerns that the mechanism employed by handset makers for the sliding cameras may fail after several drops, and these cameras can also attract dust and other materials into the insides of the smartphone. However, Xiaomi’s reverse notch may suffer damage more quickly by being hit by hard surfaces, given that it sticks out from the rest of the handset.

It is important to note that not all patented designs will result in a commercialized product, although these patents give us a glimpse of how handset makers deal with issues related to smartphone designs. 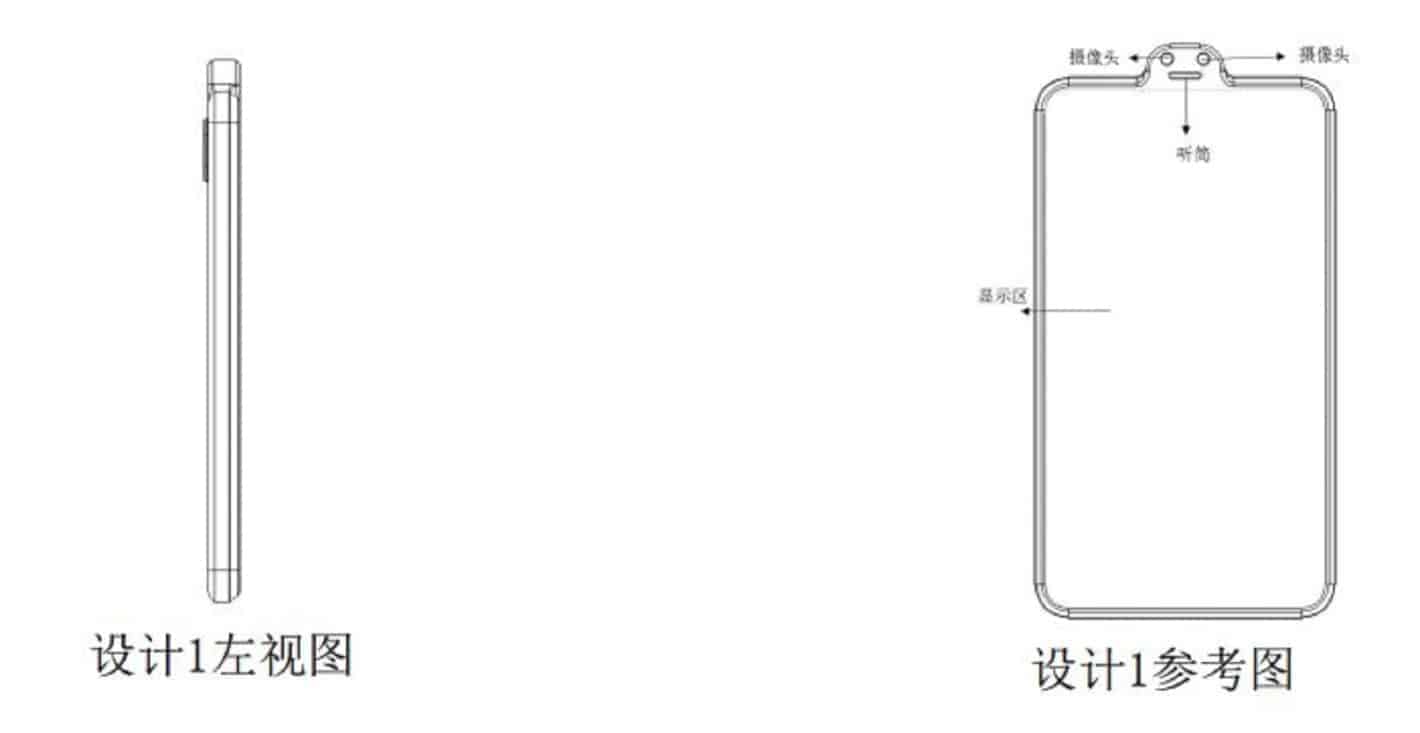 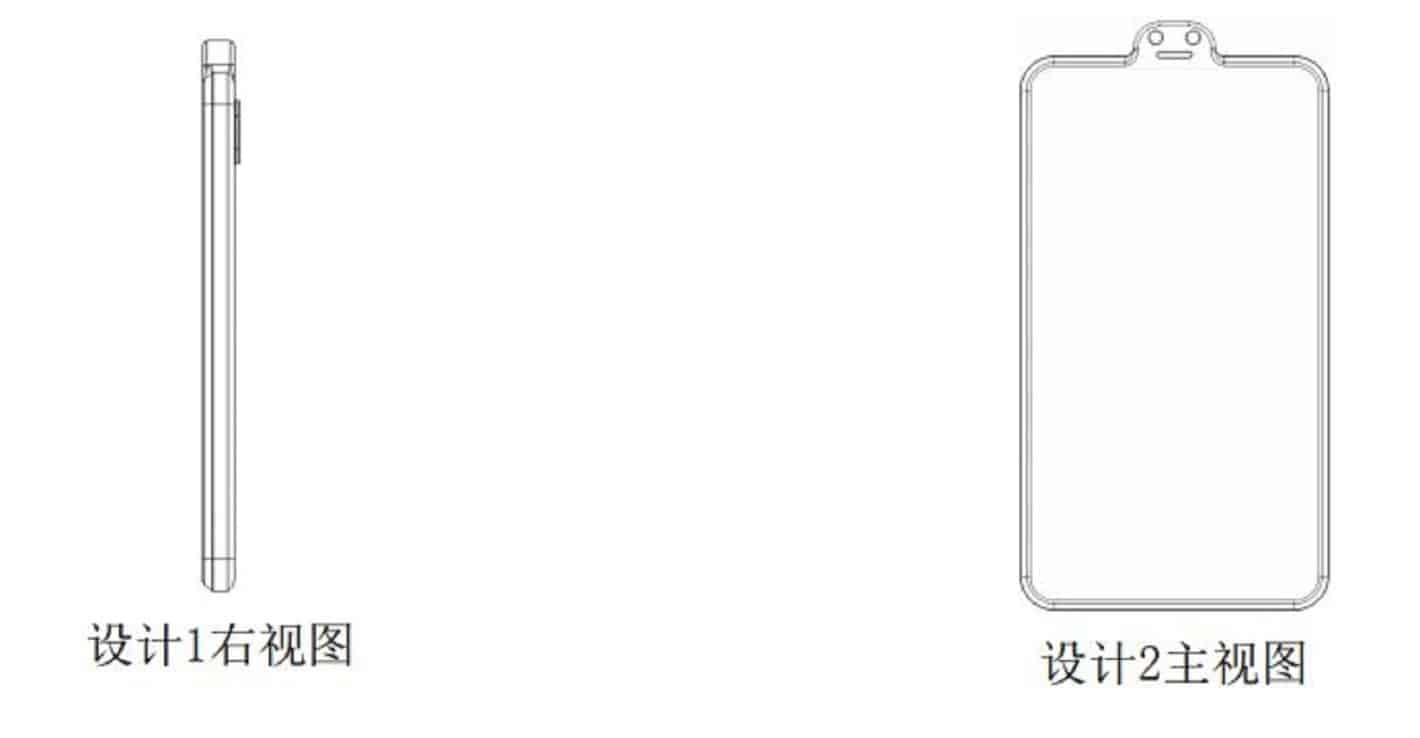 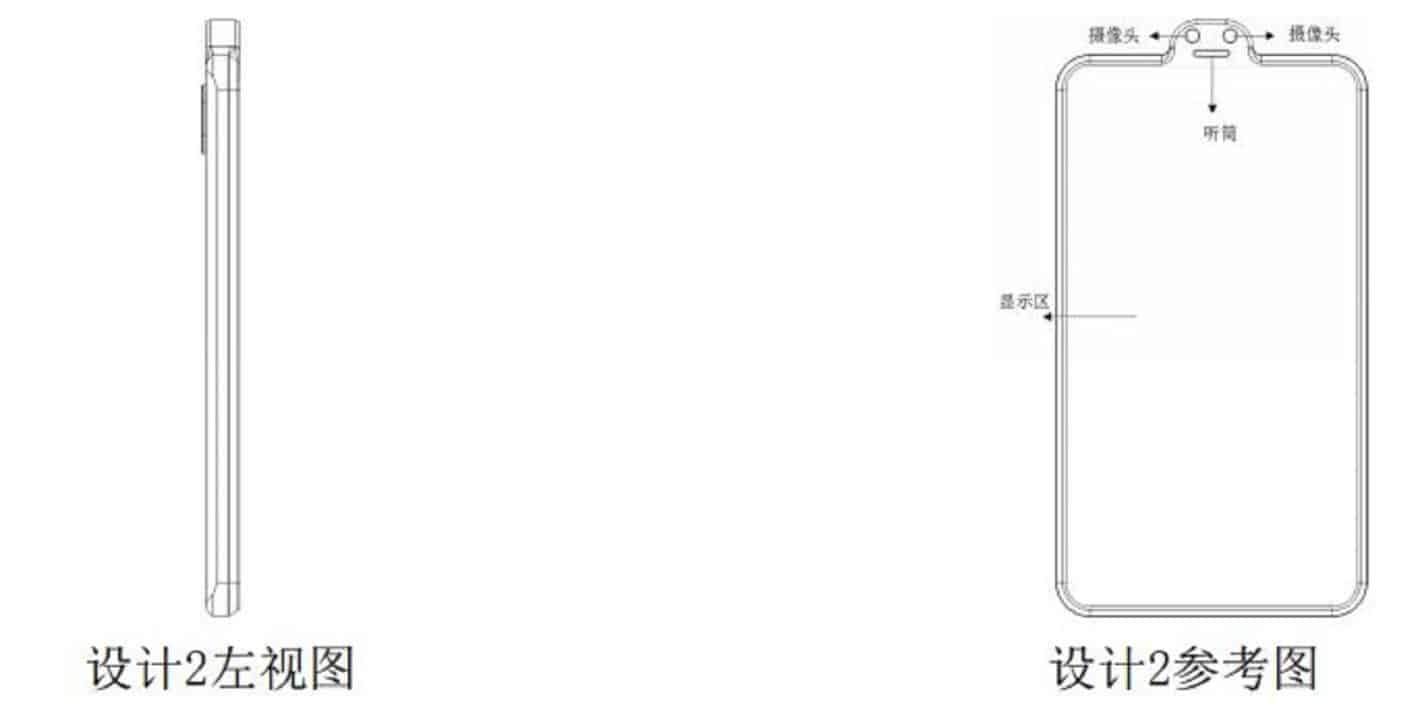 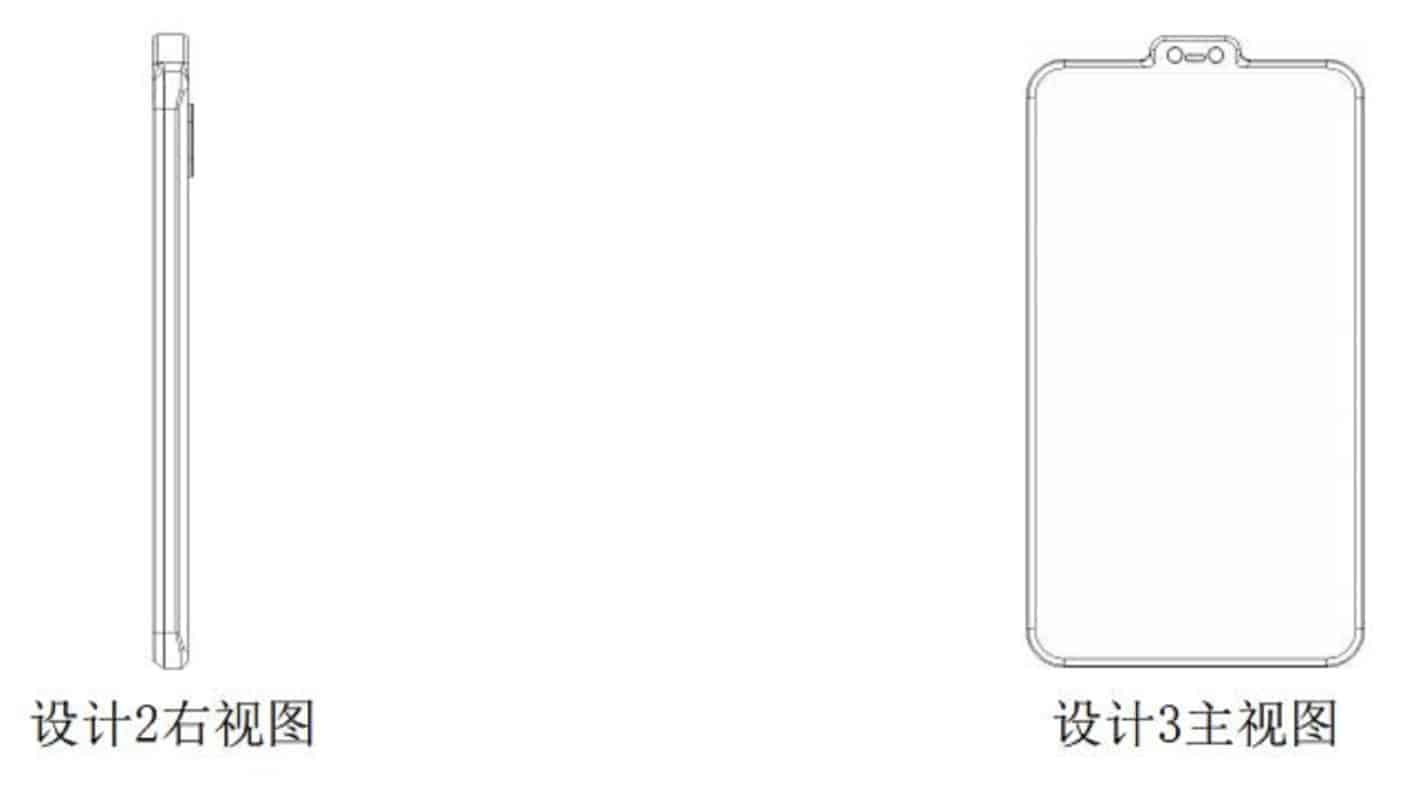 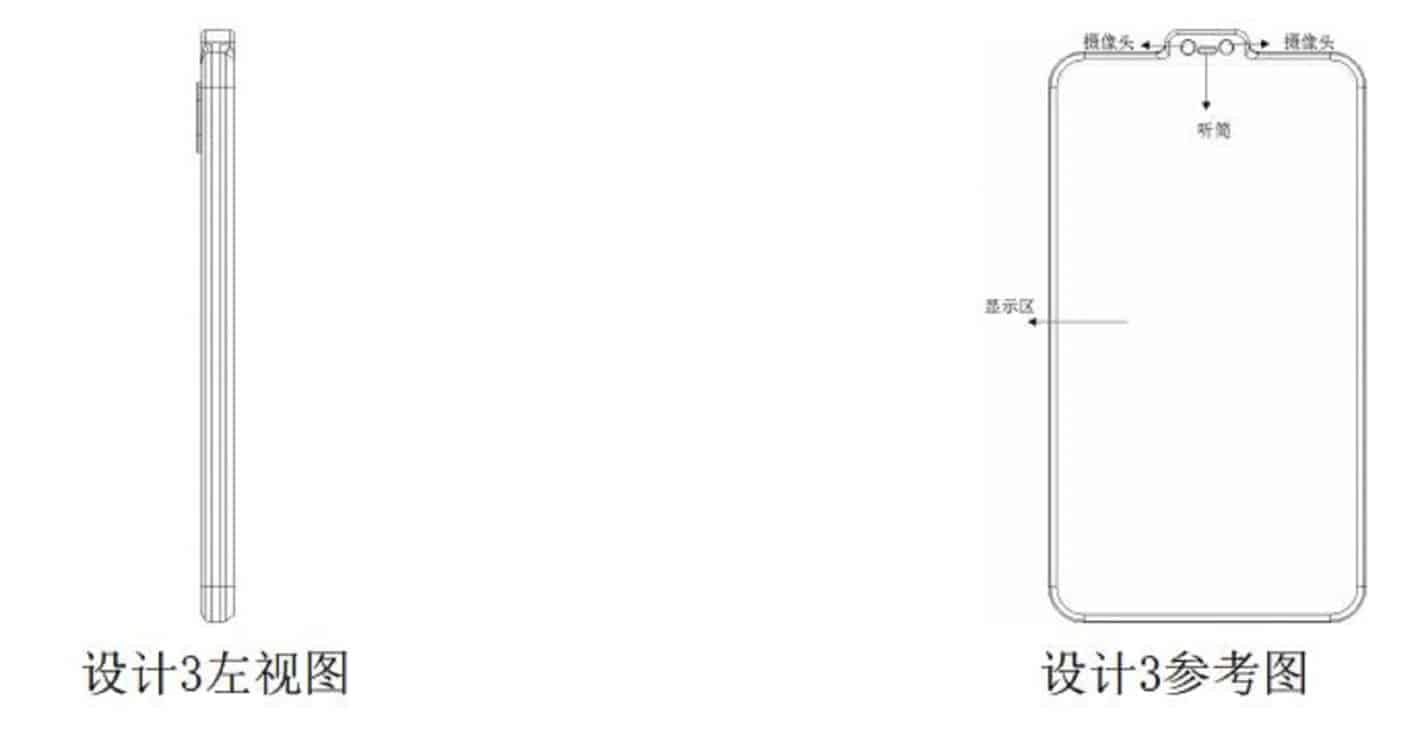 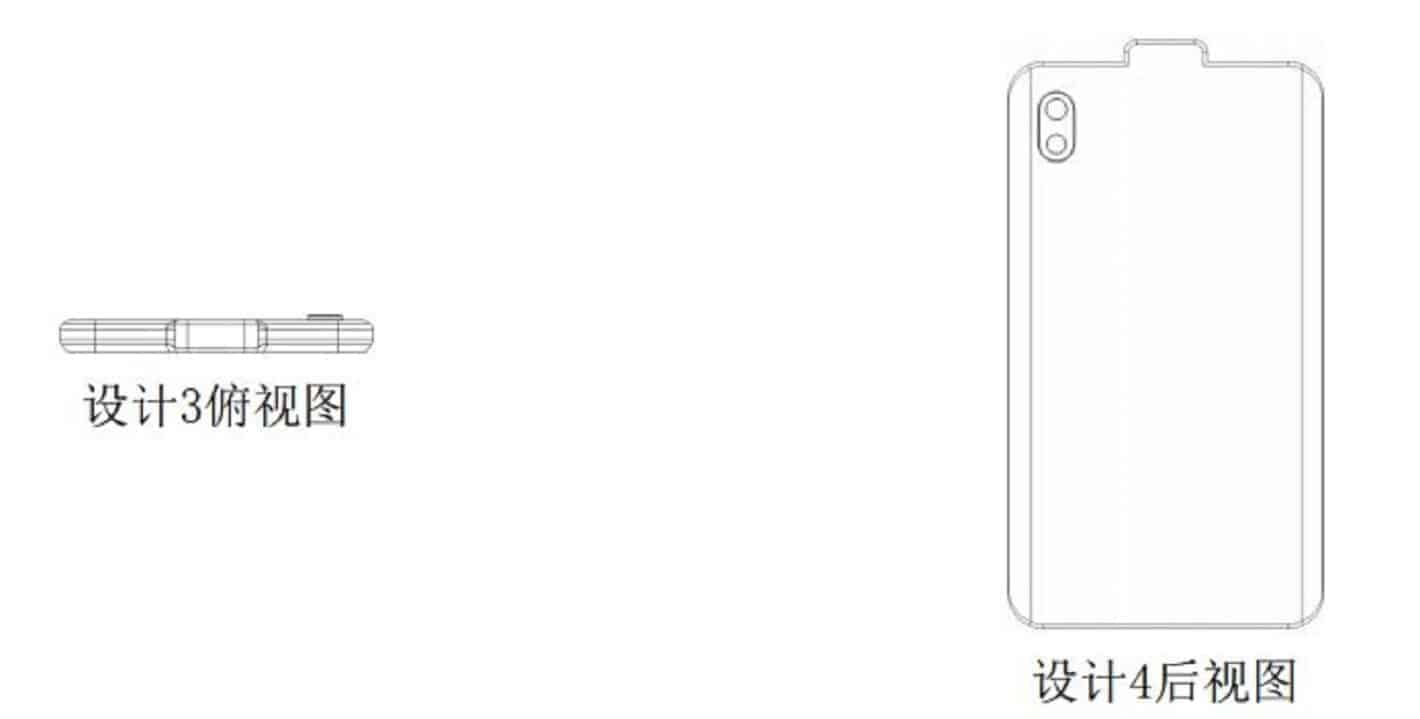 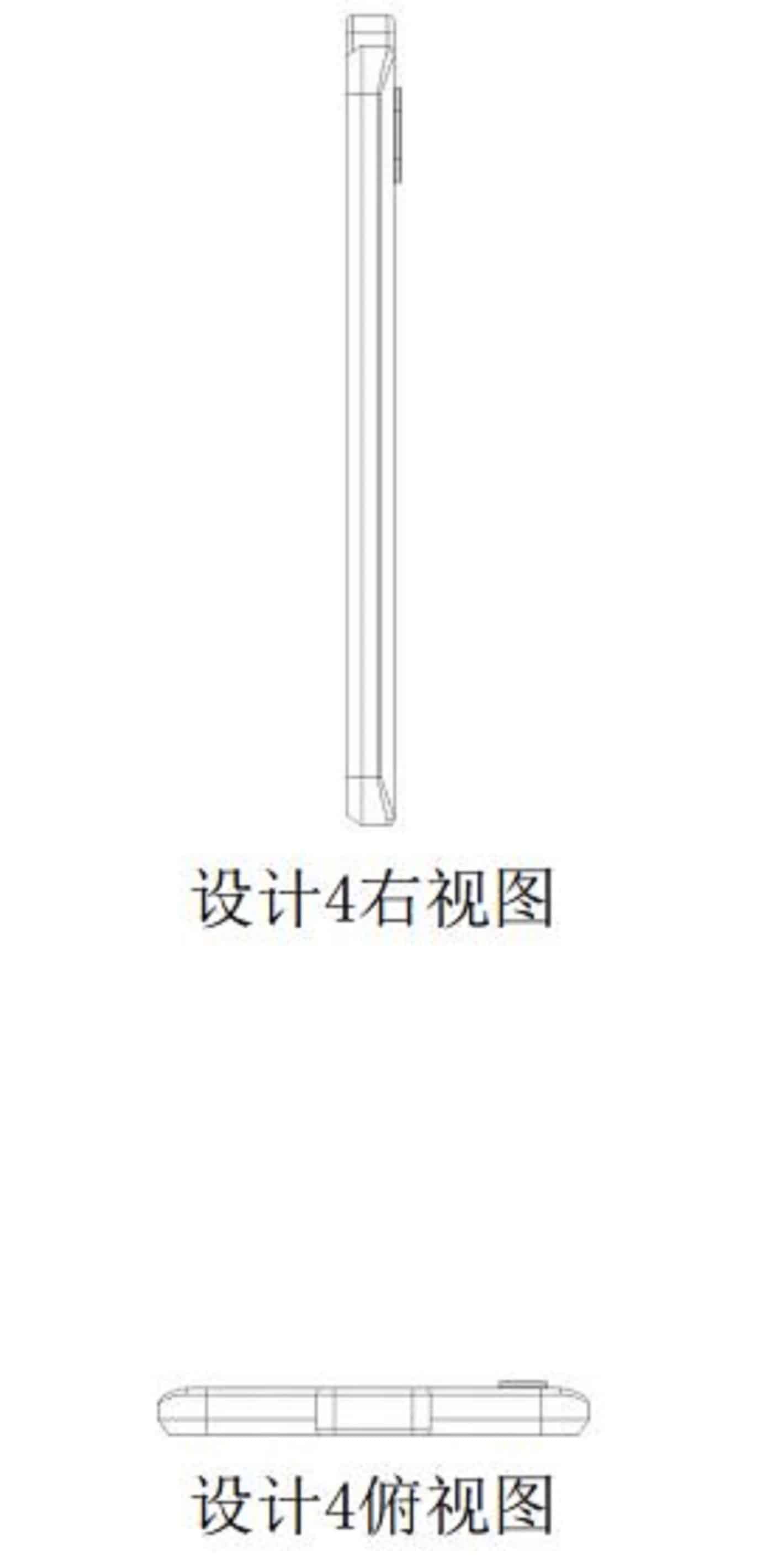 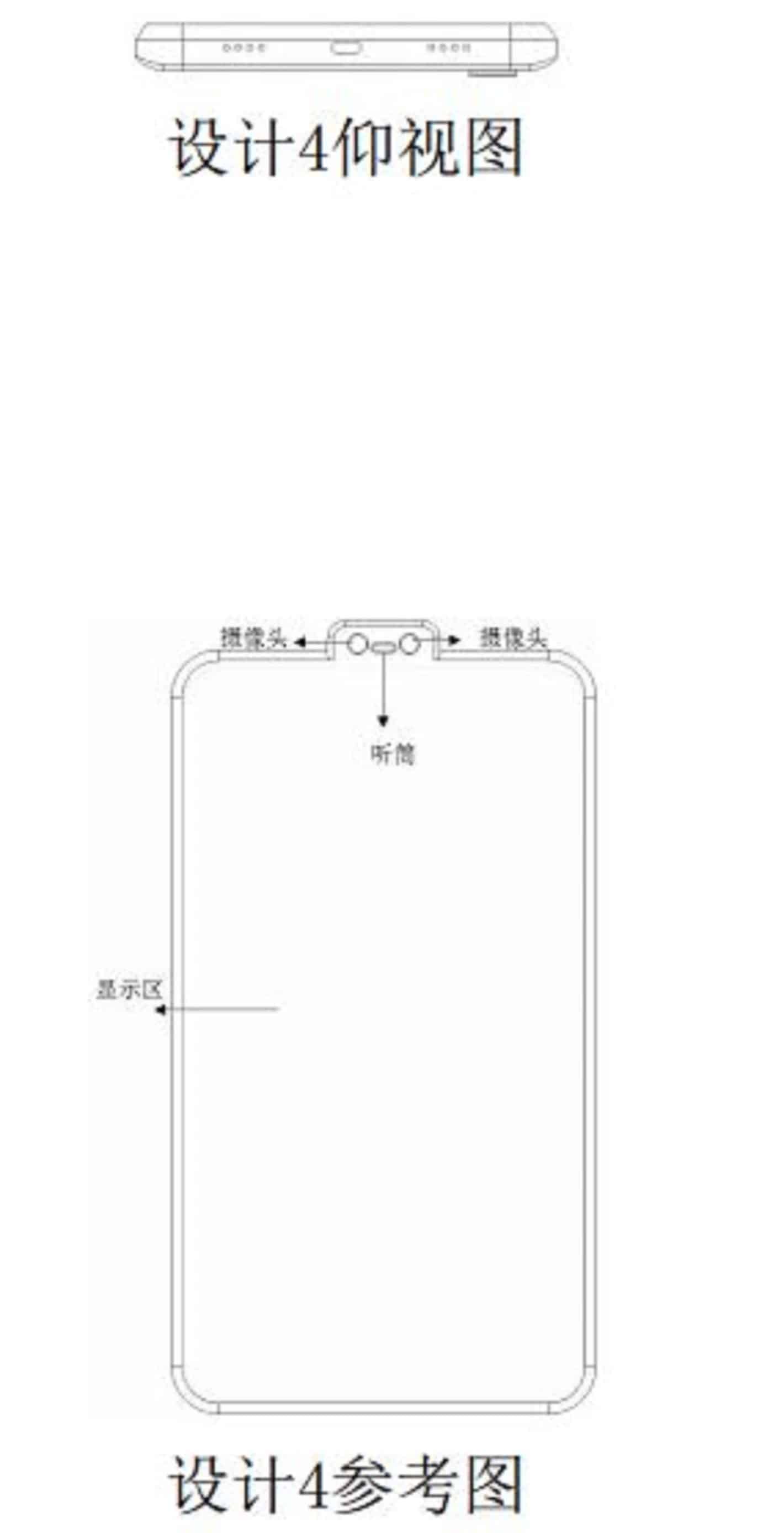 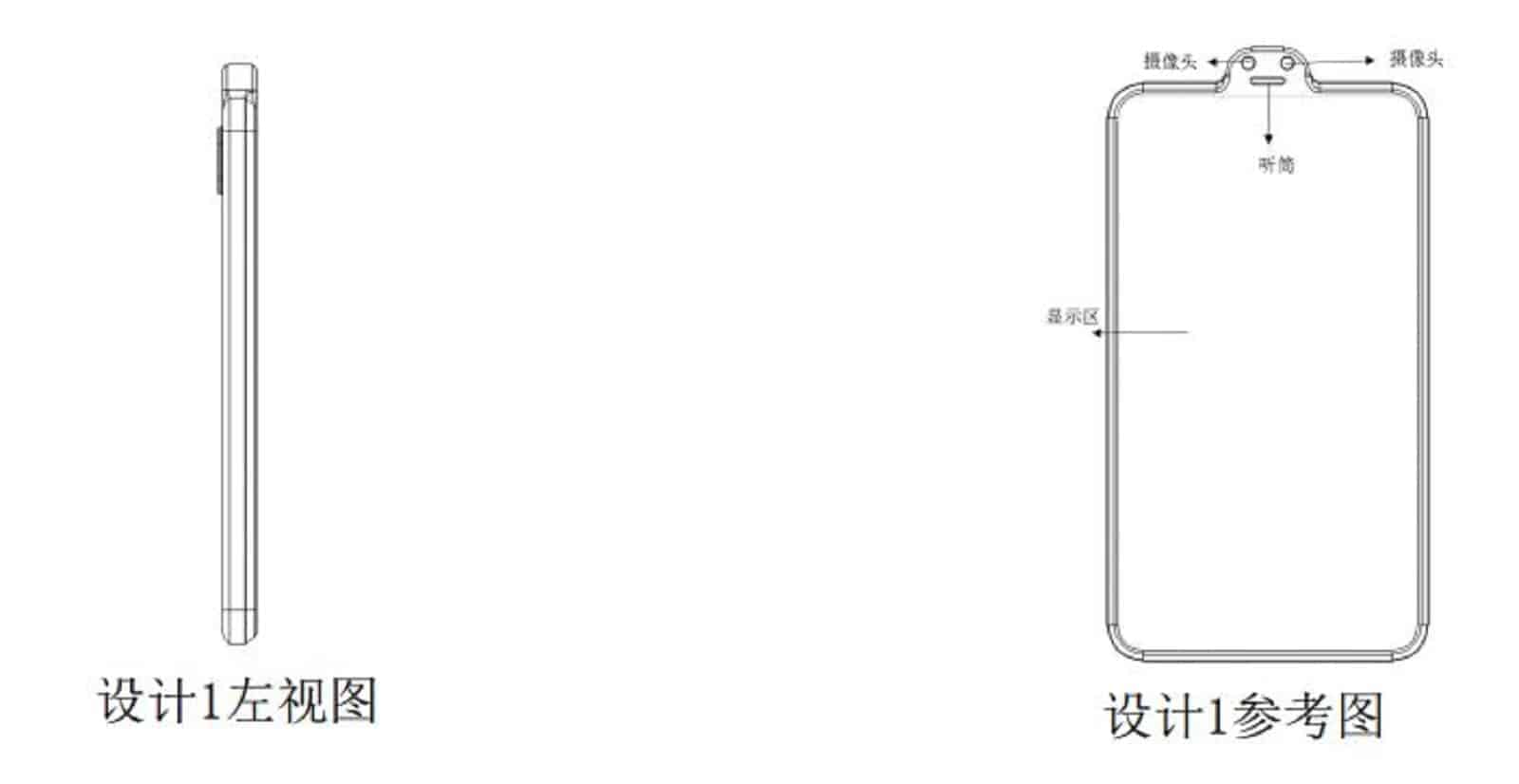 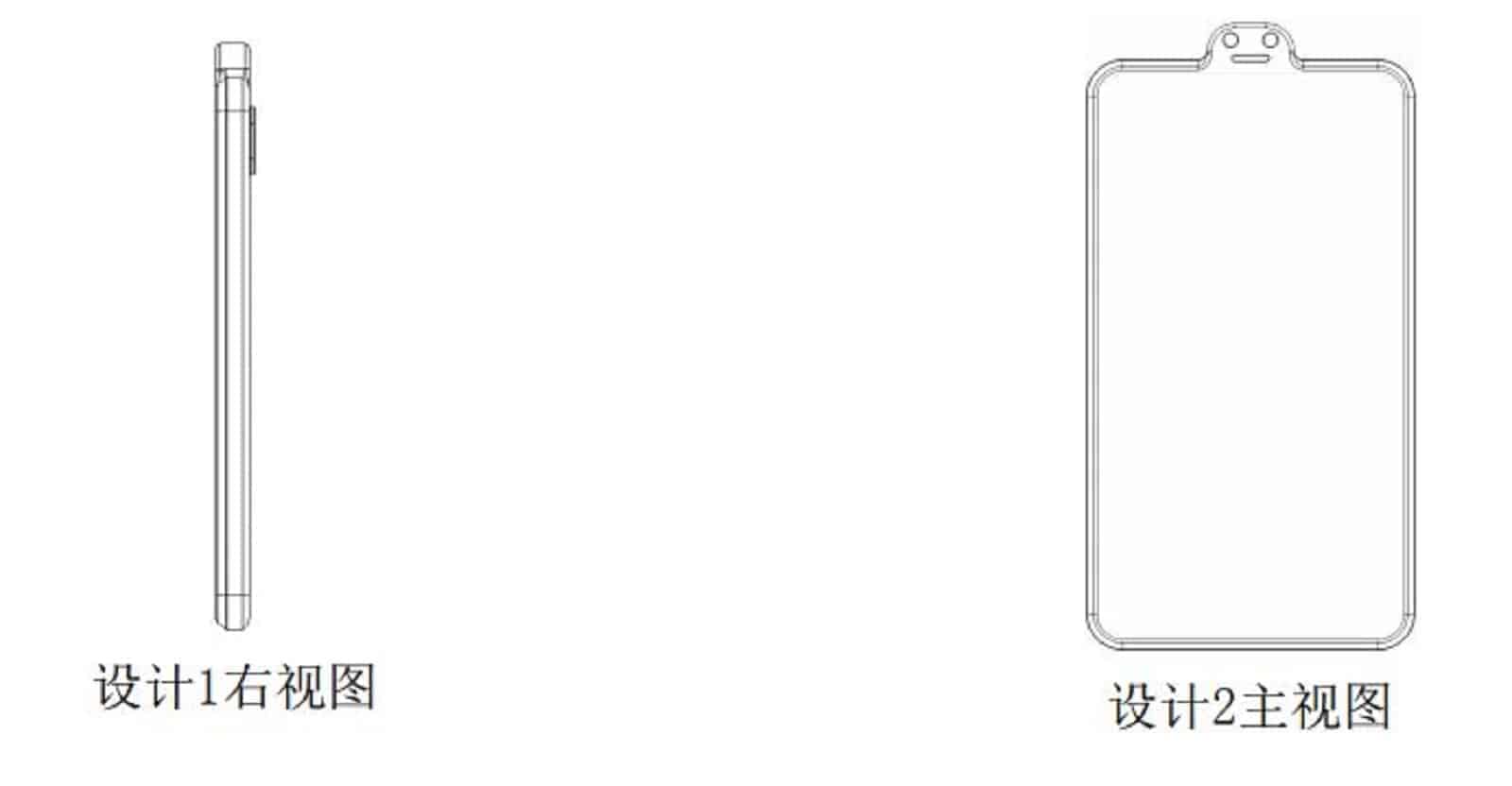 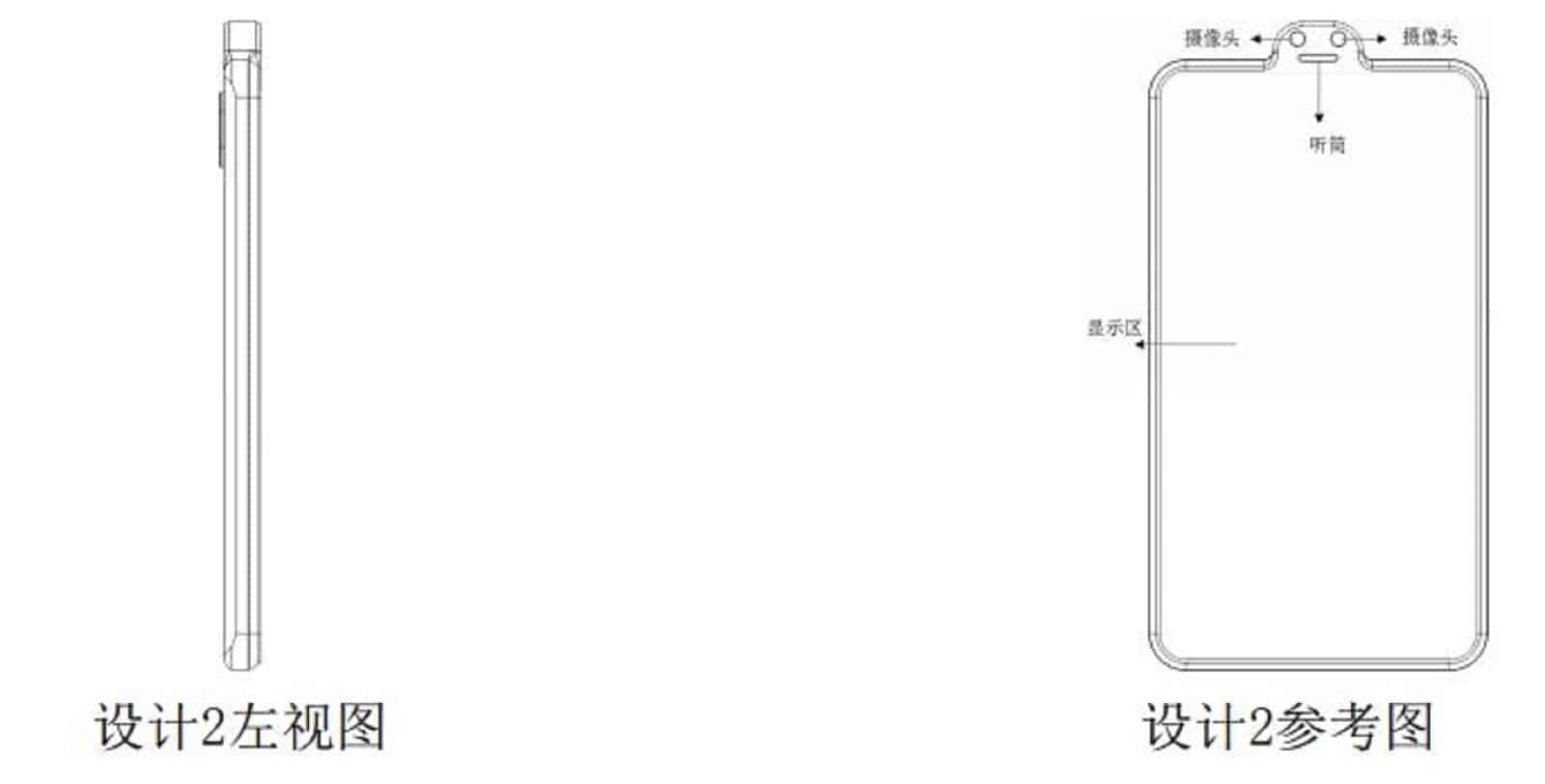 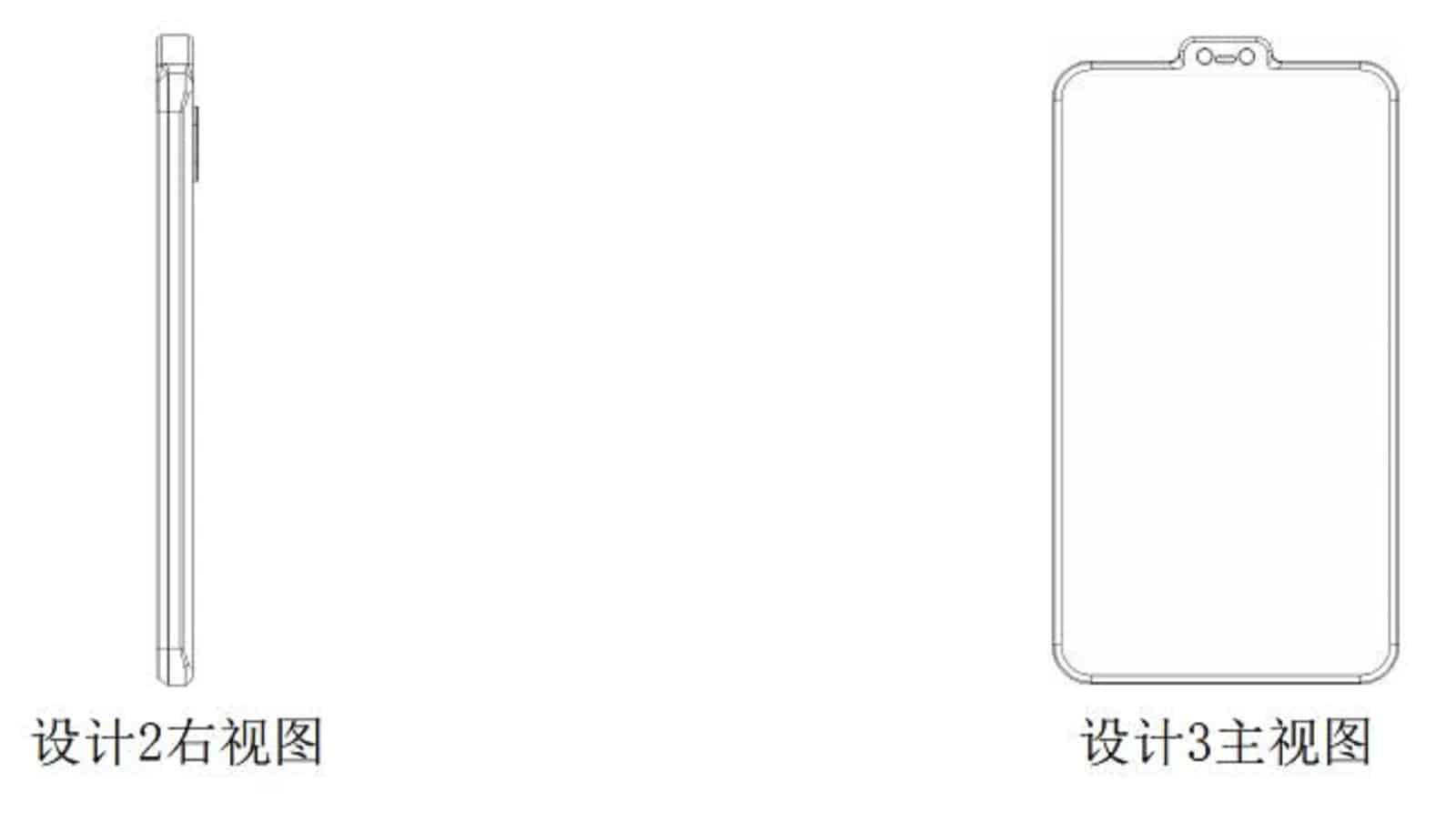 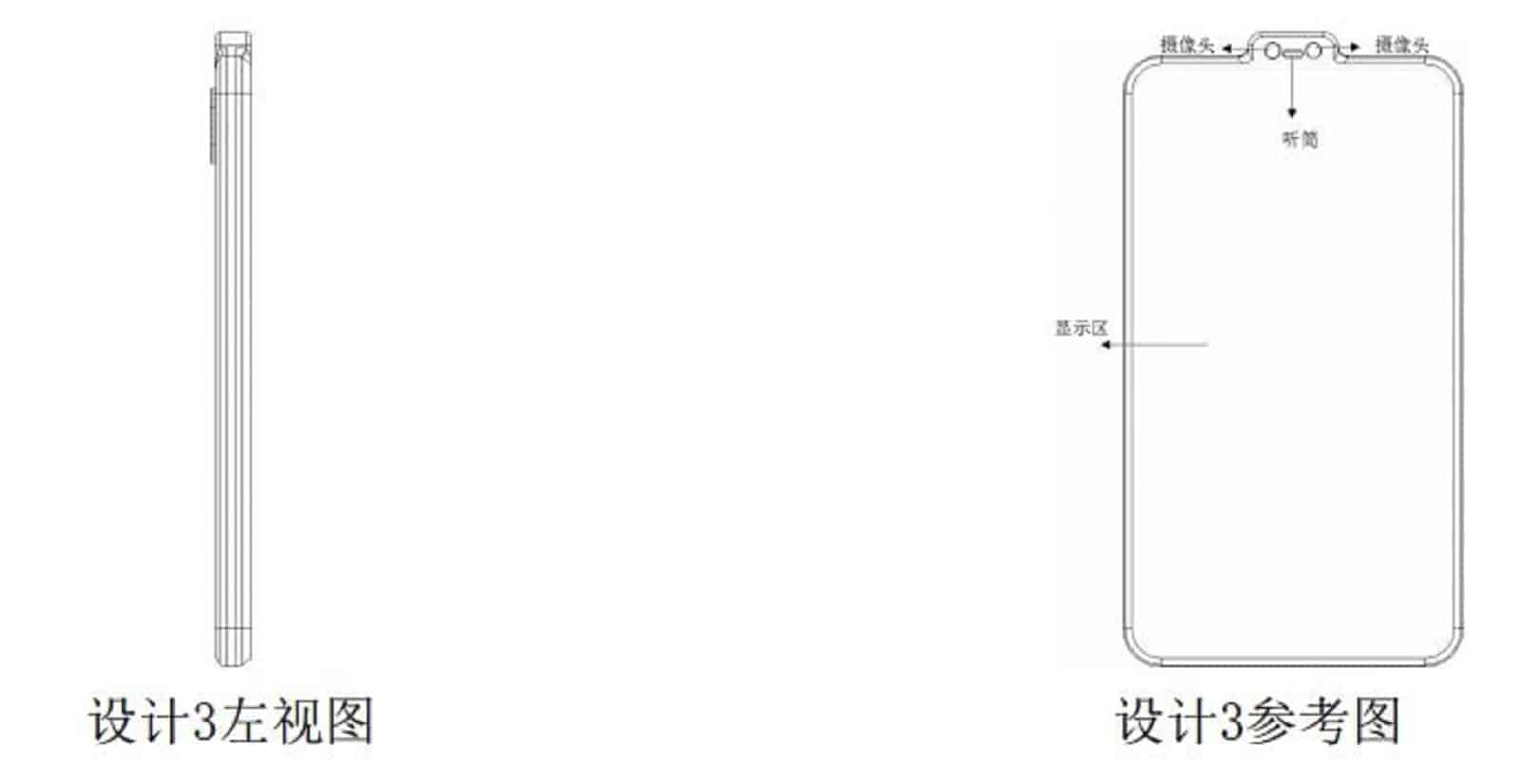 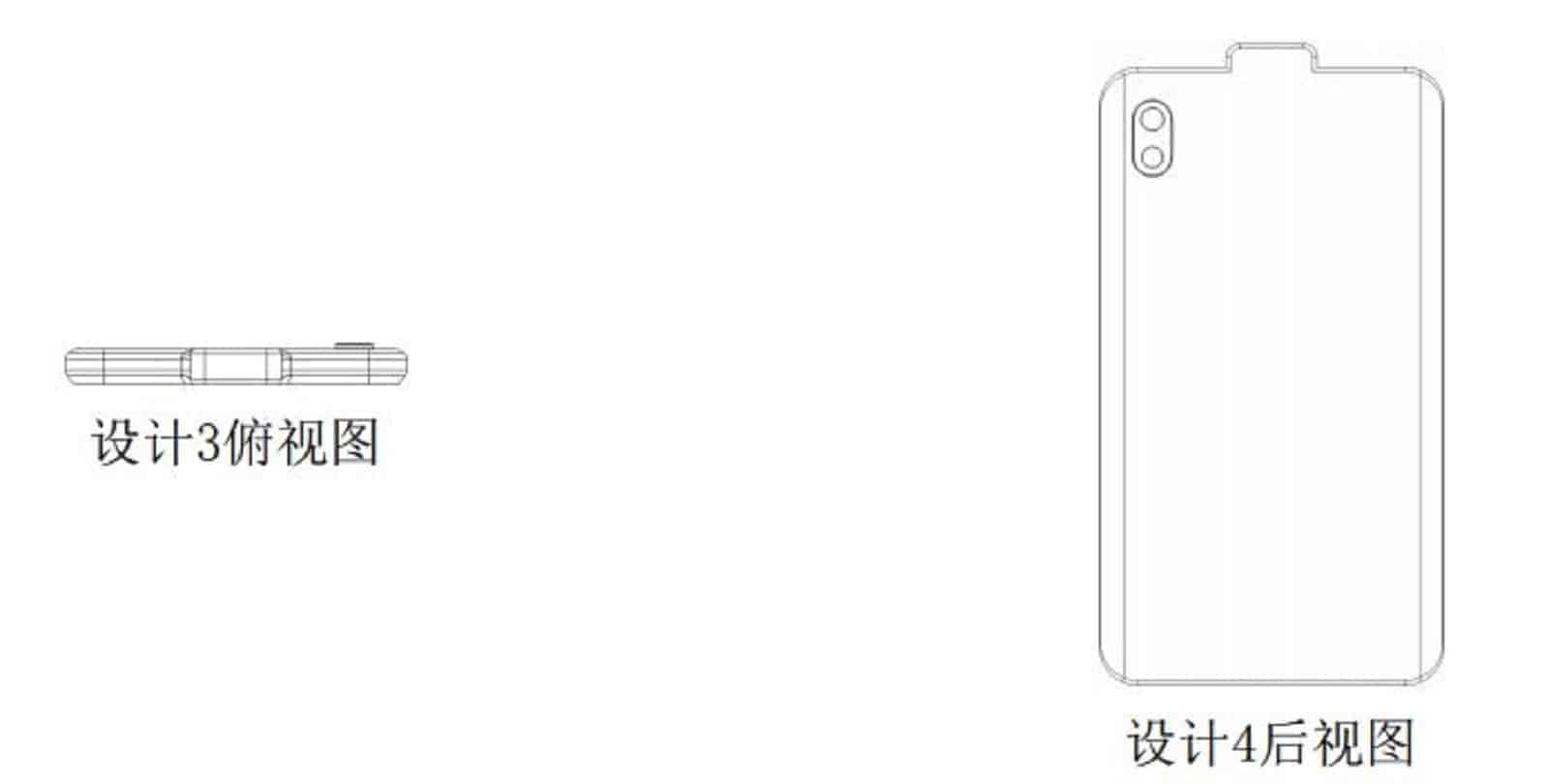 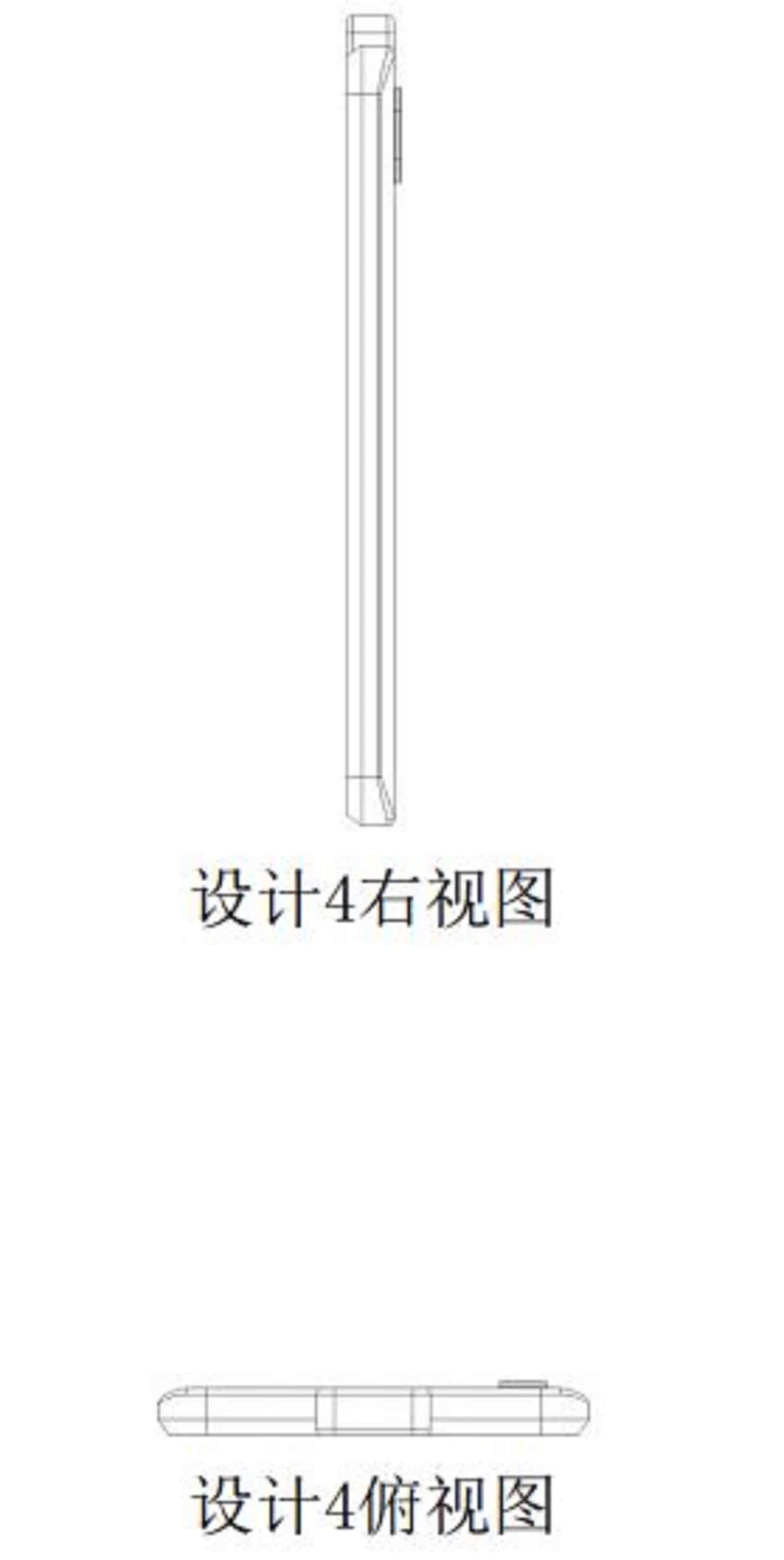 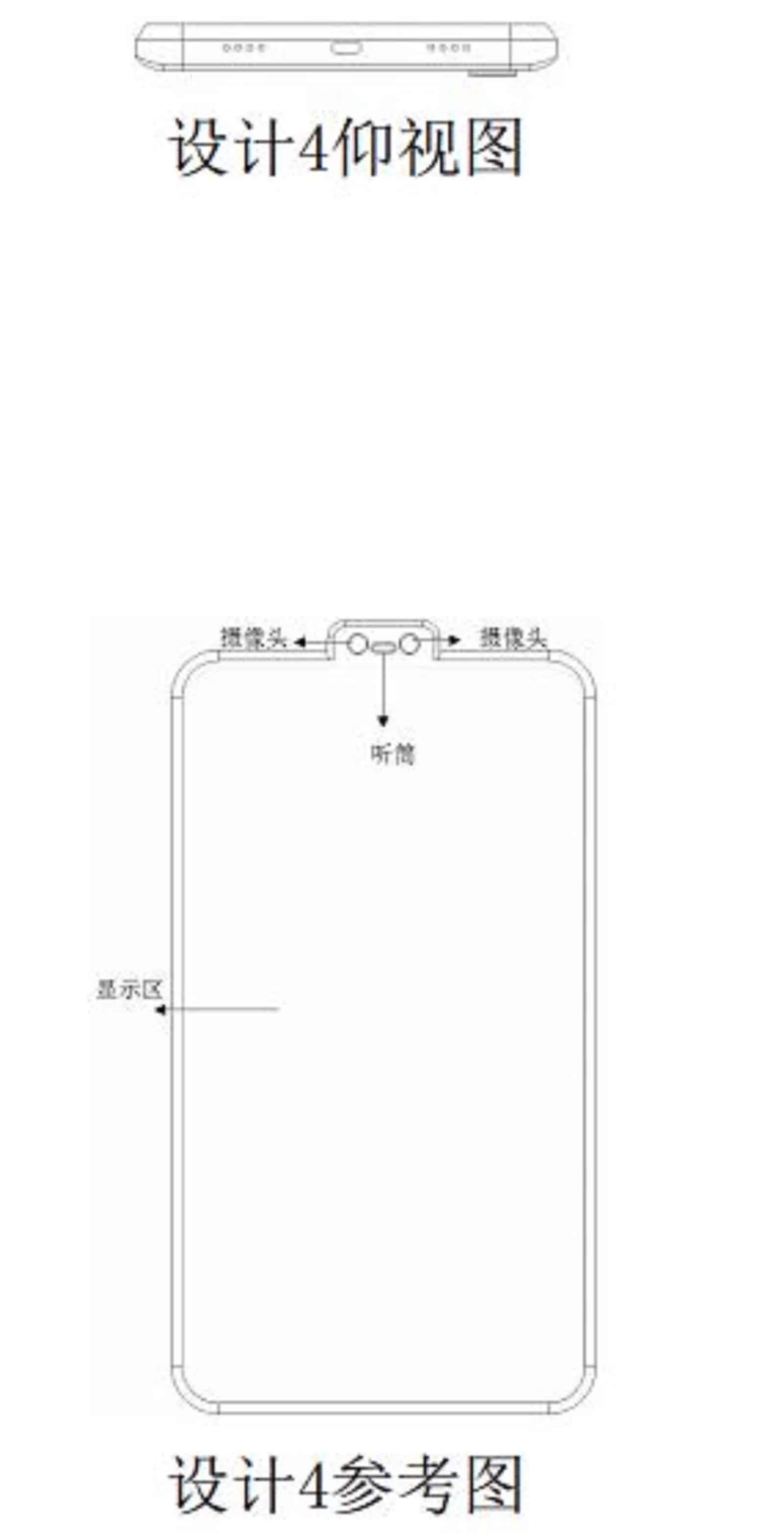