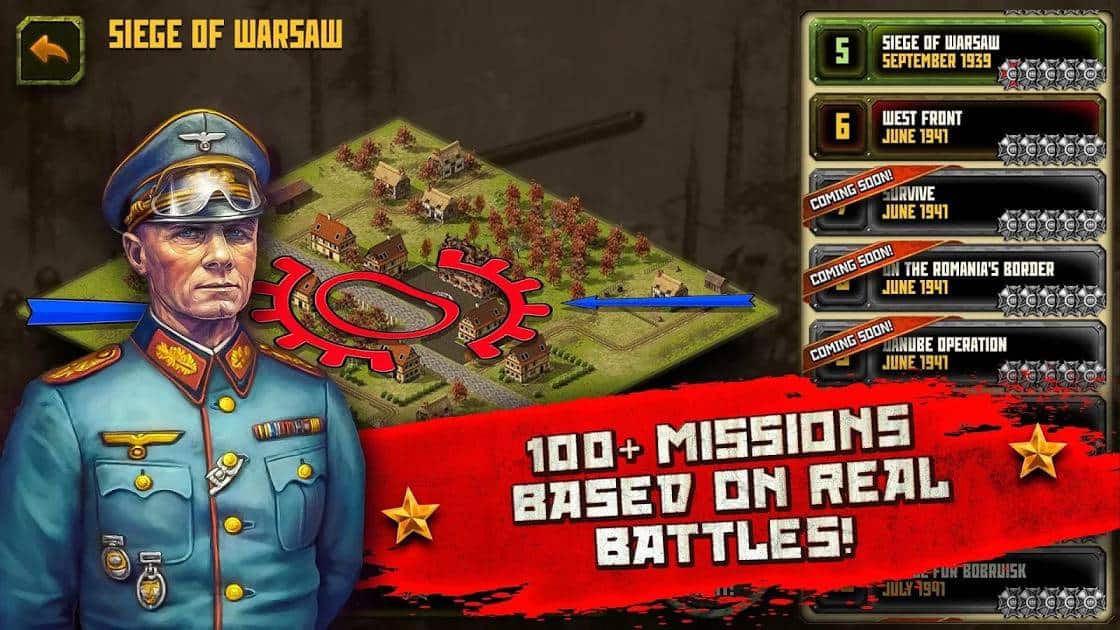 Android’s gaming scene is pretty fulfilling and has tons of variety, but it’s lacked a hardcore real time strategy game focused specifically around the real historical battles that made up World War II, and World War II: Eastern Front looks to fill in that niche. From the outset, there are a few things to be said about this game, and they can be summed up as follows; this game is pretty, this game is nuanced, and this game will not hesitate to make things difficult for you.

The game starts out with a pretty basic tutorial, which takes place during operation Fall Weiss in 1939, heading over the border of Poland. During this first mission, you’ll learn the basics of combat, including how to pick your troops, navigate around the map, and tell your troops where to go. Move groups of soldiers and machines close to enemies, and they’ll attack automatically. The thing is, most enemies are tougher than you are, so you’ll need to not only outnumber your enemy, but also outfox them.

That, of course, is one department where you can improve, and you’ll need to. Each unique unit type has a number of attributes that you can improve and customize over time. As you move through the missions, over 100 of them as it were, you’ll find stronger and stronger foes in higher and higher numbers to face off against. You’ll need to grow your base and army, and improve your units, in order to stay on top of the game.

Story-wise, this game puts you in the shoes of a wartime commander ordering troops around in various battles throughout the entirety of World War II, from its official kickoff in 1939, through the bloodiest parts of it in the 1940s, all the way through its climax and end in 1945. You’ll start off playing as the forces of Nazi Germany pushing over the Polish border, and work your way through the entire war, playing through missions that have a basis in historical fact. In veering away from historical accuracy, you can have scraps with other players online as you see fit.

Real time strategy games and World War II games are both a dime a dozen in the Android gaming scene, but none cling quite so close to history as this one, and it plays well to boot. The game’s systems and menus are made to simply get out of your way, and the game itself is designed to challenge players to think outside the box and plan strategies out proactively based on who they’re up against, what the lay of the land looks like, and other factors. Getting to play as the Nazi Germany forces for a number of missions also helps this one to stand out from the pack.

This is a hardcore RTS that’s pretty simple to play, but very tough to optimize strategies in and eventually master. Longtime genre fans will find it extremely different from the usual mainstays like StarCraft, and tighter, more focused mobile titles like Clash of Clans. The game is up for pre-registration now, and should be out globally in the near future. 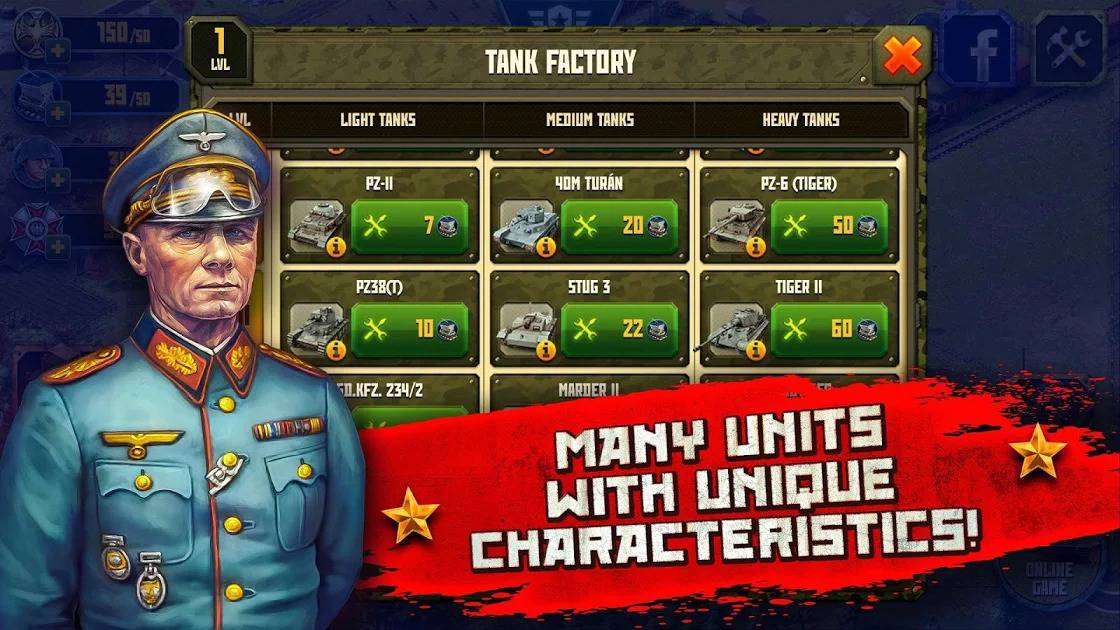 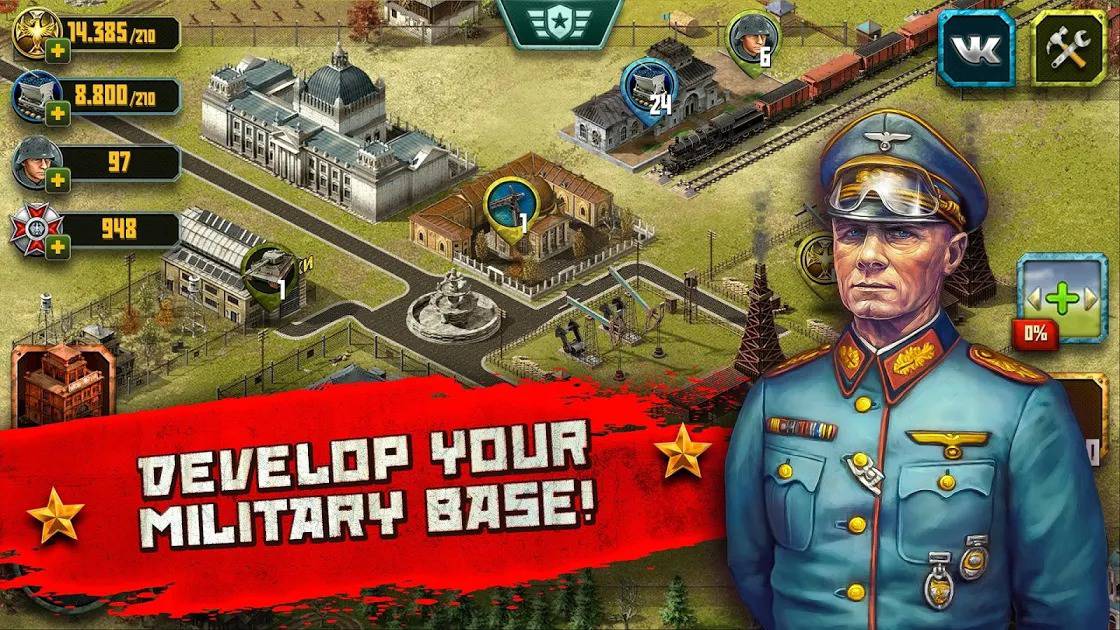 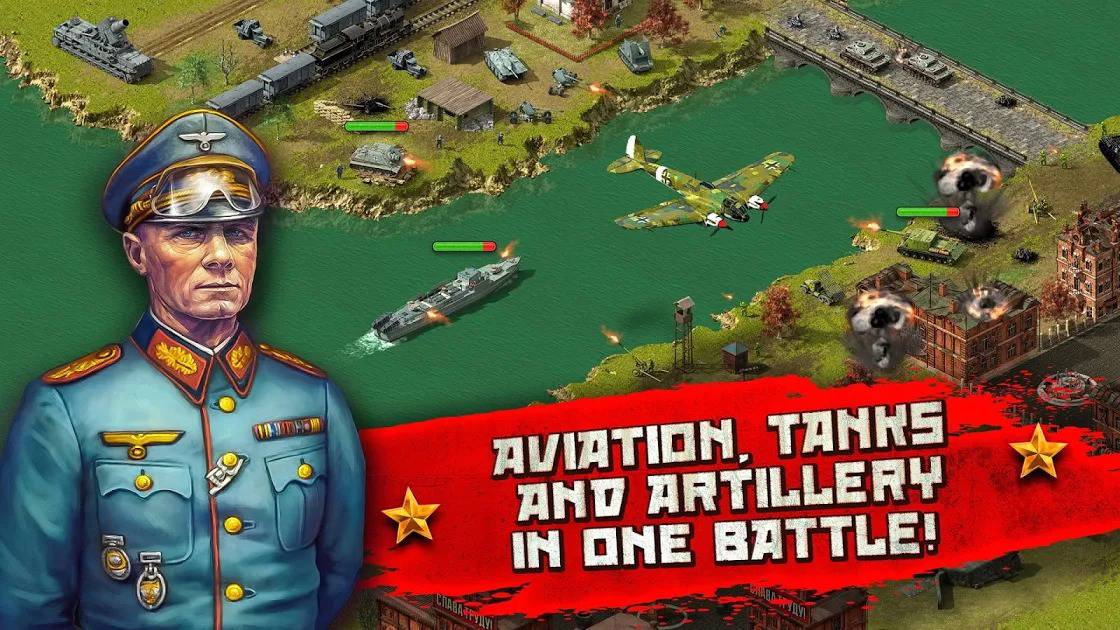 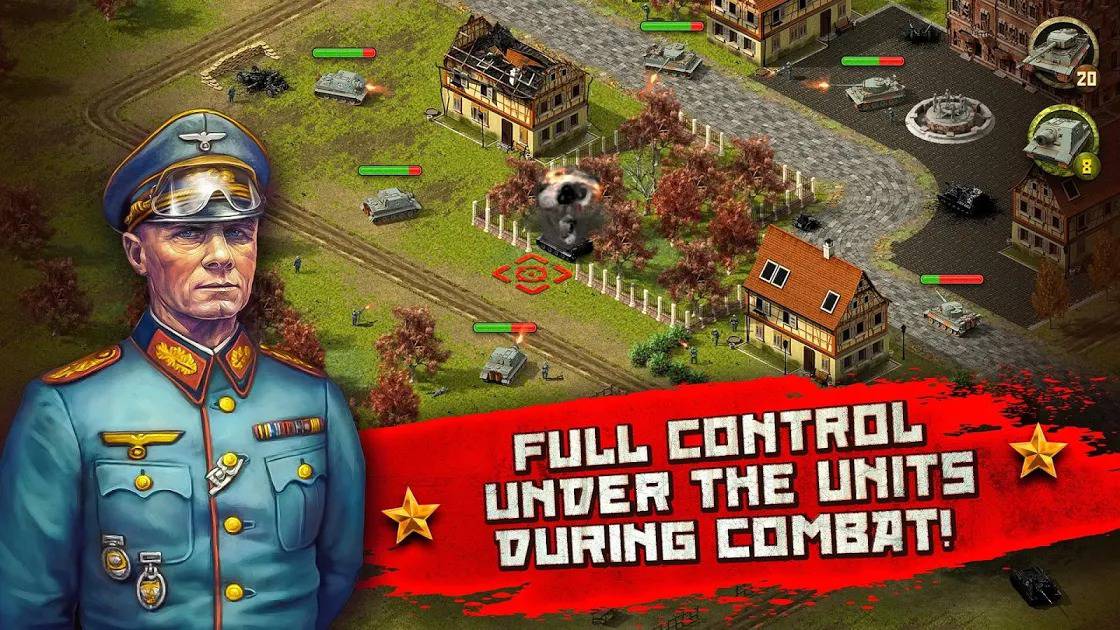