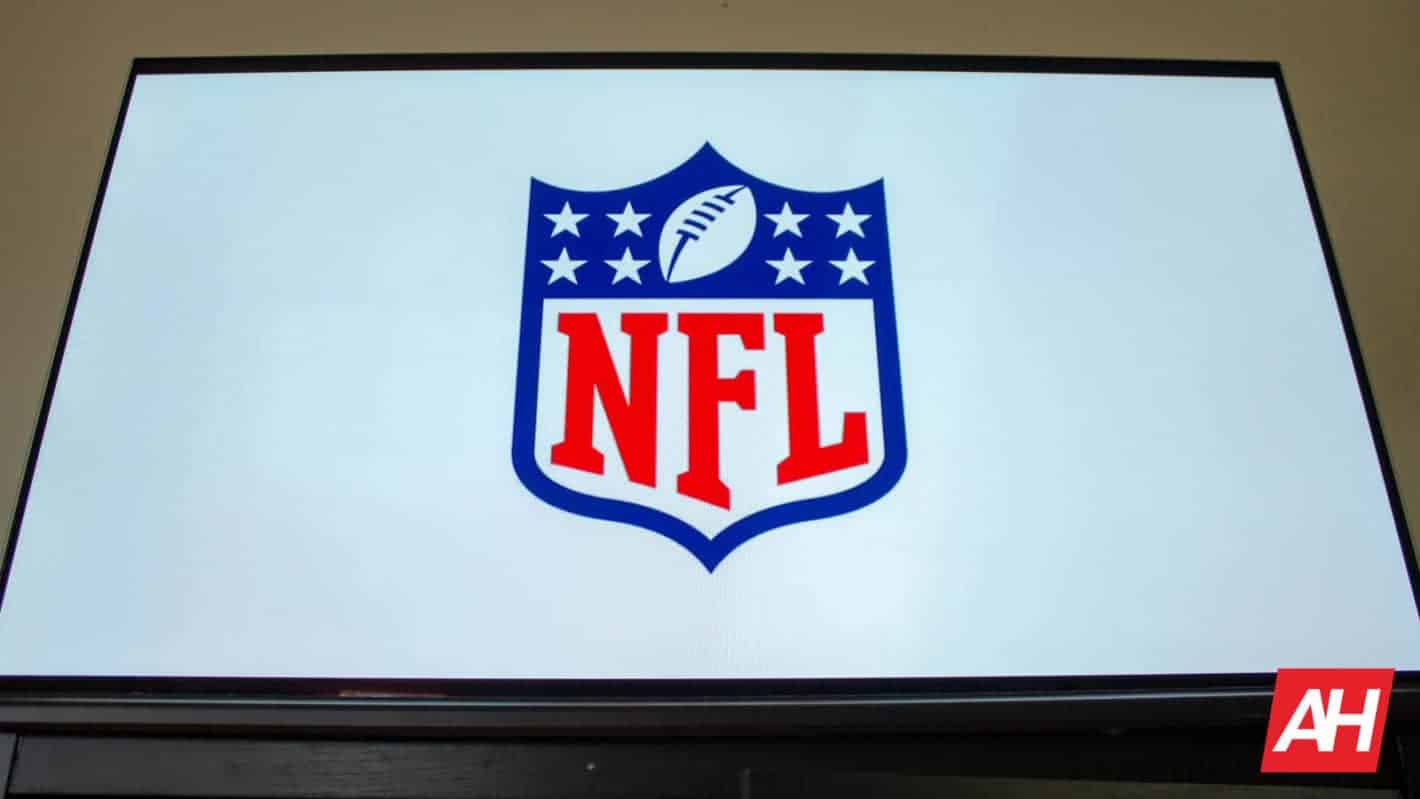 DIRECTV NOW has continued with its channel revamp by dropping NFL Network.

This is unlikely to be great news for NFL fans and certainly considering the playoffs have just started up.

If it is any consolation then DIRECTV NOW customers are not alone in this as the same thing is taking place with U-verse TV customers – going forward, only DIRECTV customers will be able to access NFL Network.

AT&T explained this as a cost-cutting measure, stating “as we continue to manage content costs, we could not reach an agreement with the NFL.”

This follows on from a complete overhaul of the service’s lineup which saw DIRECTV NOW increase prices for all customers, while decreasing the number of channels available to new subscribers.

As part of that first channel culling, Viacom channels felt the effects the worse with all of its channels being removed. However, after bringing the situation to the public’s attention the two did manage to iron out a deal.

It seems unlikely this will be the case with NFL Network and therefore if you are a DIRECTV NOW (or U-verse) customer and suddenly find yourself in need of a new service to watch through, here’s your best options.

By far, Sling TV is one of the most affordable streaming solutions currently available. The downside is this does mean a reduction in the number of channels overall compared to those other services. Thankfully, NFL Network is one of those included in the Sling Blue package.

Sling Blue typically costs $25 per month although Sling TV is currently running a 40% off promotion which means for the first three months of service the price is slashed to $15 per month.

fuboTV is a little more expensive than the entry-level DIRECTV NOW plan although it does come with a much greater focus on sports in general. fuboTV also provides access to NFL Network as part of its new standard fubu plan.

This plan comes in at $54.99 per month (the price can rise if you opt to take advantage of the many add-ons) but subscribers can currently expect to pay $44.99 for the first month.

PlayStation Vue is another option that’s also similarly-priced to DIRECTV NOW. The actual entry-level plan comes in at $44.99 per month but that does not include NFL Network.

Instead, subscribers will need to opt for the “Core” package at a minimum to gain access to NFL Network. This plan comes in at $49.99 per month making it a like-for-like priced service with DIRECTV NOW, albeit one that does include NFL Network.

While there is a growing number of services now available, NFL Network is still one of those channels that’s only available through a select few of them.

Of the three options here Sling TV is arguably the best in terms of the price although you are getting fewer channels overall. That should not matter much too much to you if the channels you do get are the ones you actually want.

If you are an HBO subscriber (or at least will be for the next few weeks), then you may need to factor that into your calculations as well. As although it’s included in with DIRECTV NOW plans, you’ll end up paying the full asking price for access to HBO through the other services.

This will matter more with some services than others. For example, if you opt for Sling TV and pay separately for HBO that still only comes in at $40 per month instead of DIRECTV NOW's $50. And that’s after the Sling TV 40% off promotional period has come to an end – until then it will only be $30 for the Sling Blue package with NFL Network and HBO.