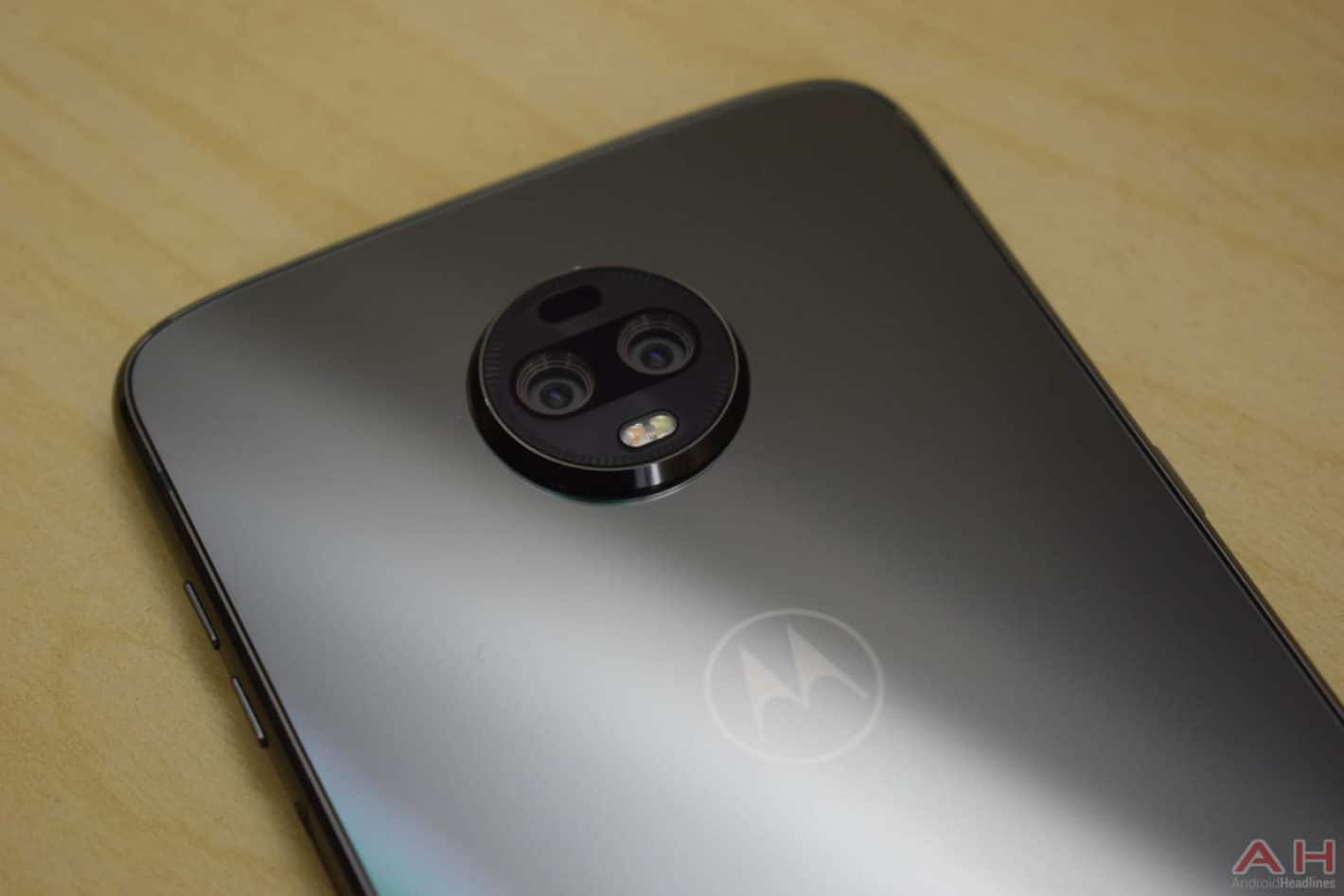 The Motorola Moto Z3 offered by Verizon in the U.S. is officially making the jump to Android 9 Pie with a recent OTA update pushing the software version to PDX29.84-30. This is effectively the same firmware update which was released by Motorola for the unlocked Moto Z3 last January and as a result, it includes compatibility with the 5G Moto Mod which has yet to hit the shelves. The module’s added compatibility is unmentioned in the changelog published on Verizon’s website but as noted by Droid Life, these details are included in the changelog accompanying the software over-the-air – screenshot below.

Motorola’s answer as to how it should join the emerging 5G market early on is very unusual compared to other OEMs. Other manufacturers are preparing 5G-enabled versions of their 2019 flagship phones, but so far Motorola has taken a different route by developing a Mod which snaps to the back of the Moto Z3 and enhances it with 5G networking capabilities.

The caveat is that, while the 5G Moto Mod was announced months ago, the product is not yet available for purchase and once again the Android 9 Pie firmware update adds 5G support preventively for when the Mod will hit the shelves.

As of this writing, the 5G Moto Mod is available for pre-order through Verizon Wireless for the price of $199. The carrier doesn’t provide any availability details on the pre-order page but reminds prospective buyers that, even with the 5G Mod, they would be limited to having 5G Ultra Wideband access only in Chicago and Minneapolis.

It’s not all about 5G

The latest update pushes Verizon’s Moto Z3’s firmware from Android 8.1 Oreo to Android 9 Pie so there are a lot of new features to enjoy beyond 5G Moto Mod compatibility. In fact, this part of the update might represent only a minor benefit for many Moto Z3 users on Verizon’s network given that the product is not yet available, and this could also be the reason why the carrier skipped this bit of information from the changelog.

Android 9 Pie pushes the security patch level to March 1 and includes a large number of new features, sometimes reflected in changes to the user interface. The list includes a redesigned Settings app and quick settings toggles, improved screenshots and audio controls, changes to the notification shade and the way users can interact with notifications, as well as 157 new emojis to name a few.

Adaptive Battery aims to improve battery life by restricting least used apps and prioritizing most used ones, and Adaptive Brightness leverages on machine learning to improve upon itself and adjust the screen brightness according to the user’s habits. Likewise, additional improvements to App Standby, Doze, and Background Limits work together to deliver higher battery autonomy.

Applications will require less memory in Android 9 Pie and this should improve performance, while security has been further enhanced with new privacy restrictions limiting app access to certain sensors including the camera and microphone. Furthermore, the new firmware introduces client-side data encryption/decryption, and forces applications built for Android Pie to communicate via HTTPS by default.

Moto Z3 owners and Verizon customers can update their phones automatically by tapping the update notification or by opening the ‘Settings” app and accessing “About phone” > “System updates.”