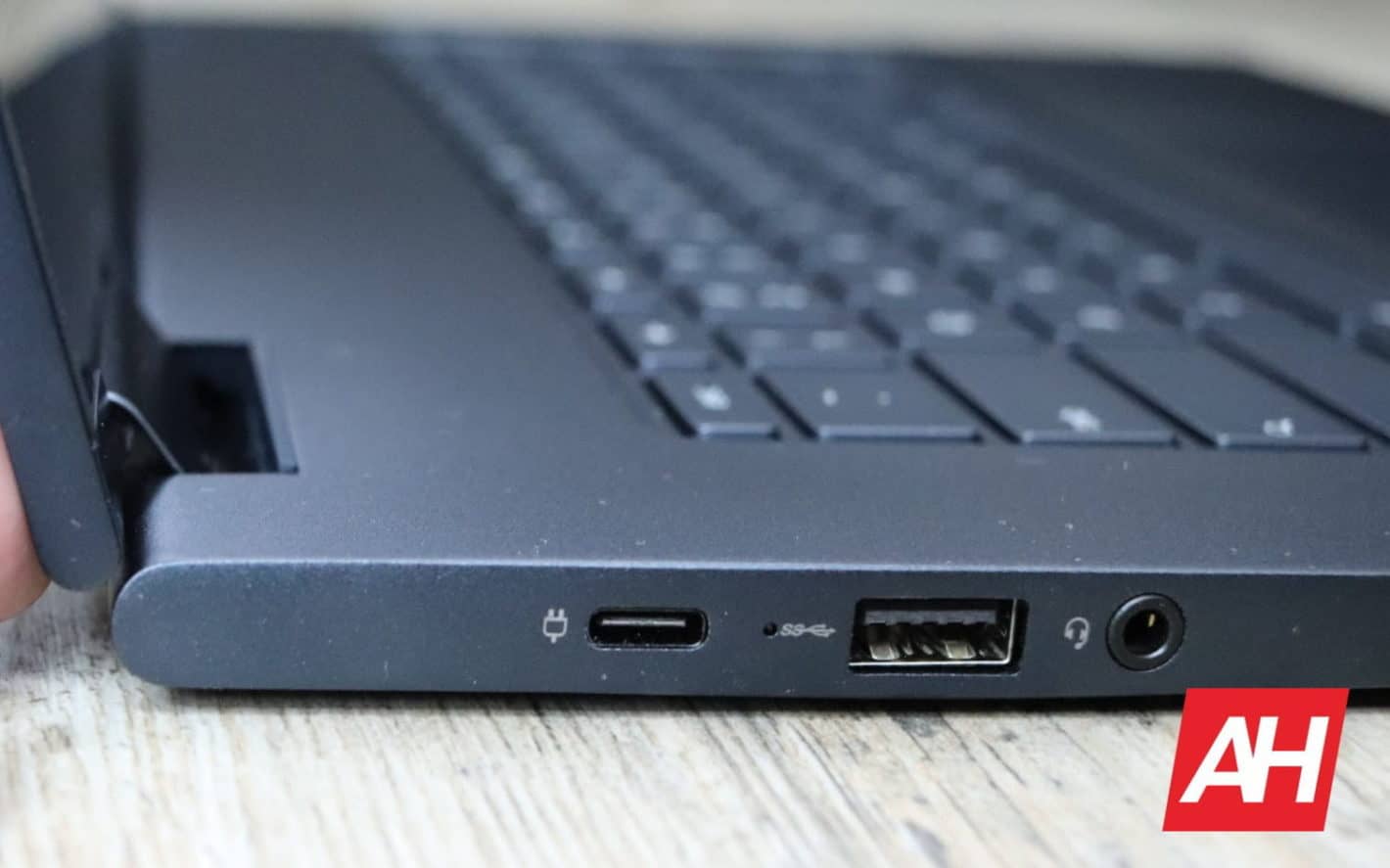 Chrome OS Linux instances are on the cusp of becoming immensely more useful and versatile based on a recent change spotted by Keith I Myers in the beta-specific Developer Channel following an update to version 75.0.3759.4.  That's because while the update inevitably introduced some new bugs that will need to be squashed before a final release, it also included full support for USB devices on the Crostini side of the equation.

There are a number of ways that change will impact end-users who are tech-savvy enough to utilize Linux in its still-beta state and all of those return to a very straightforward and simple fact. The introduction of USB support paves the way for the overwhelming majority of Chrome OS issues to effectively disappear overnight — once Linux is no longer quite so beta.

The feature is best described as a passthrough from USB to an instance in Crostini. Put simply, it allows Crostini’s Linux instances to natively access USB ports. That also means that — for now and possibly for some time after release — this will require some added steps to gain access to.

To start with, users on the Developer Channel — which really shouldn’t be used by non-developers due to its buggy nature — will need to access the “chrome://flags” hidden settings menu by navigating to that URL. The first flag that needs to be switched from ‘Default’ to ‘Enabled’ is “#crostini-usb-allow-unsupported” and the second is “#crostini-usb-support” followed by a full system restart.

Once enabled, users will need to launch the Linux Terminal and type in the "sudo apt-get update" and "sudo apt-get dist-upgrade" commands followed by yet another full reboot. After the feature is turned on and commands entered, connecting a USB device calls forward a notification prompt enabling the USB device to connect to a Linux instance.

This will solve a host of Chrome OS issues

Notably, when Mr. Myers notes that this seems to work with just about any USB device. That means it doesn't only work with flash drives and other storage mediums, although that would already solve a large number of problems faced by Crostini users attempting to accomplish high-intensity tasks or others who just want extra space.

Instead, it was tested using a 3D printer, Arduino, an Intel Movidius Compute Stick — used for tasks associated with AI — and to access ADB for Android smartphones.

The range of gadgets and accessories already tested seems to imply that just about any USB-connectable gadget that works with Linux will work after the update is applied. That should include mundane accessories like standard printers, scanners, and microphones all the way up to more complicated attachments such as those mentioned above.

In short, Linux can act more akin like Linux when using USB gadgets, solving problems with storage, accessories, and others that have plagued Chrome OS since its inception.

There's no guarantee USB support will ever land on the consumer side of the equation without the flags mentioned above enabled. There's also nothing to stop Google from limiting the implementation to Linux instances but that doesn't negate its usefulness for those that are most likely to require it anyway.

Another point worth noting is that the change seems to have skipped over the decidedly most experimental Canary Channel or to have at least only existed only on that version of the OS for a very short period of time. So Google does appear to be serious about getting this implemented soon.

At the earliest, true USB support for Crostini should be available in Chrome OS 75, set to land shortly after the desktop platforms on June 4th. It could be pushed back later than that but does seem to be moving more quickly than other features.