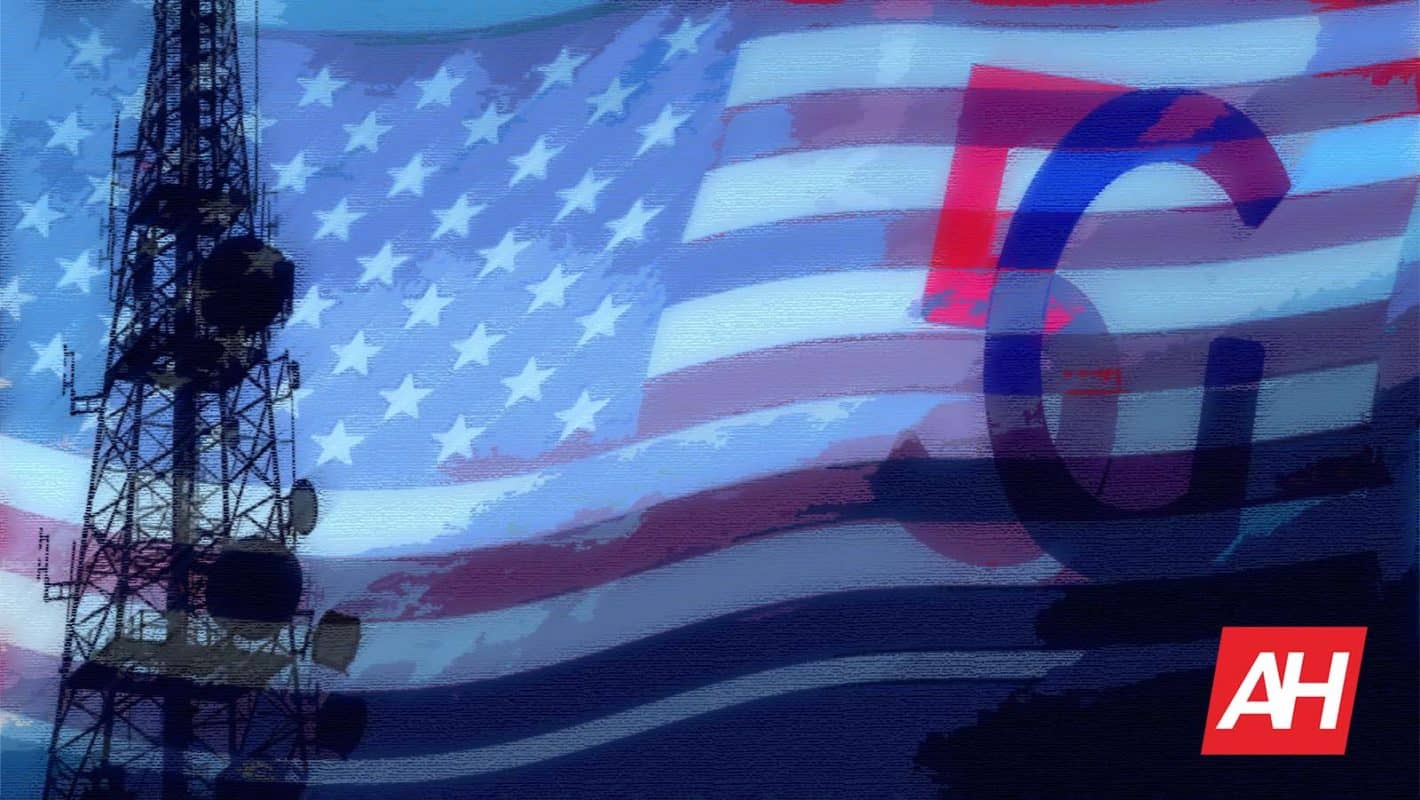 Nearly a quarter of US consumers want access to 5G but that number is overshadowed by doubt about its capabilities, availability, and providers according to a recent survey conducted by PCMag. Almost half of the 24-percent who do welcome the technology, approximately 41-percent, also don't believe it will become available for them.

Perhaps more importantly, 71-percent of respondents don't buy into the promises made by the industry or carriers — with 30-percent expressing outright distrust.

Those figures don't translate any better when participants are asked where they hope to see the most improvement from the next-gen networks. Disdain is shown regarding some areas where extreme-low-latency 5G technology is expected to have the most impact.

For self-driving vehicles, only 13-percent hope to see improvement from 5G while only 19-percent say the same about smart cities and a percent fewer than that hope to see advances in healthcare. At just 8-percent, AR and VR show even less promise from a consumer perspective.

No trust + carrier discrepancy = all hype

Buyers in the US have shown that they don't necessarily trust the providers of 5G technologies or networks but it extends a bit further than that with the specific wording used for the survey. The above-mentioned 71-percent of users who make up the bulk of respondents view the technology as nothing more than "hype."

The source of that may not be too difficult to pin down though. Between public misconceptions and confusion about the safety of 5G, low coverage in areas where the technology has already landed in the country, and other factors, consumers are understandably wary.

AT&T's decision to launch an advanced new 4G LTE network alongside a new notification bar icon and marketing touting the service as "5G E" is one of the most visible examples. That's because 5G is fundamentally different from previous networking and there is still plenty of confusion about what exactly it is.

Its inability to perform in many areas, coupled with a generally widespread understanding that 5G is about speed and latency — if not about finer details of that — has left a sour taste in consumers' mouths. That's leaving alone that the move was widely viewed as very deceptive before AT&T even launched it.

Yet another example within the US may be traced back to Verizon's use of 5G in its initial rollout. Primarily, that's because Verizon started with home Wi-Fi and fixed installations based on 5G rather than focusing on wireless. It also failed to meet expectations with regard to the spread of coverage in both home and wireless implementations — with maps later being discovered that revealed just how limited that was in "cities" it "covered."

Sprint and T-Mobile can't escape unscathed either thanks to a relatively lackluster push from either and slower planned rollouts that simply don't match the promises of the competition.

The distrust in mobile carriers' ability to accurately describe the technology and put it in place, within the confines of the US, may not be the only problem either. At the global scale, there are health concerns that have been raised about 5G. Not least among those is a series of disagreements and statements stemming from the heart of the EU in Brussels.

Consumers in the US already wary of service provider claims. That health concerns are appearing surrounding the technology elsewhere but go unaddressed by carriers in the US may be contributing to further distrust in the technology itself. It almost certainly contributes to figures related to what consumers say they want — as already noted, that appears to be centered around public safety and infrastructure.

Carriers will need to step it up in terms of both clarification and rollouts if they want to change any of those perceptions anytime soon.