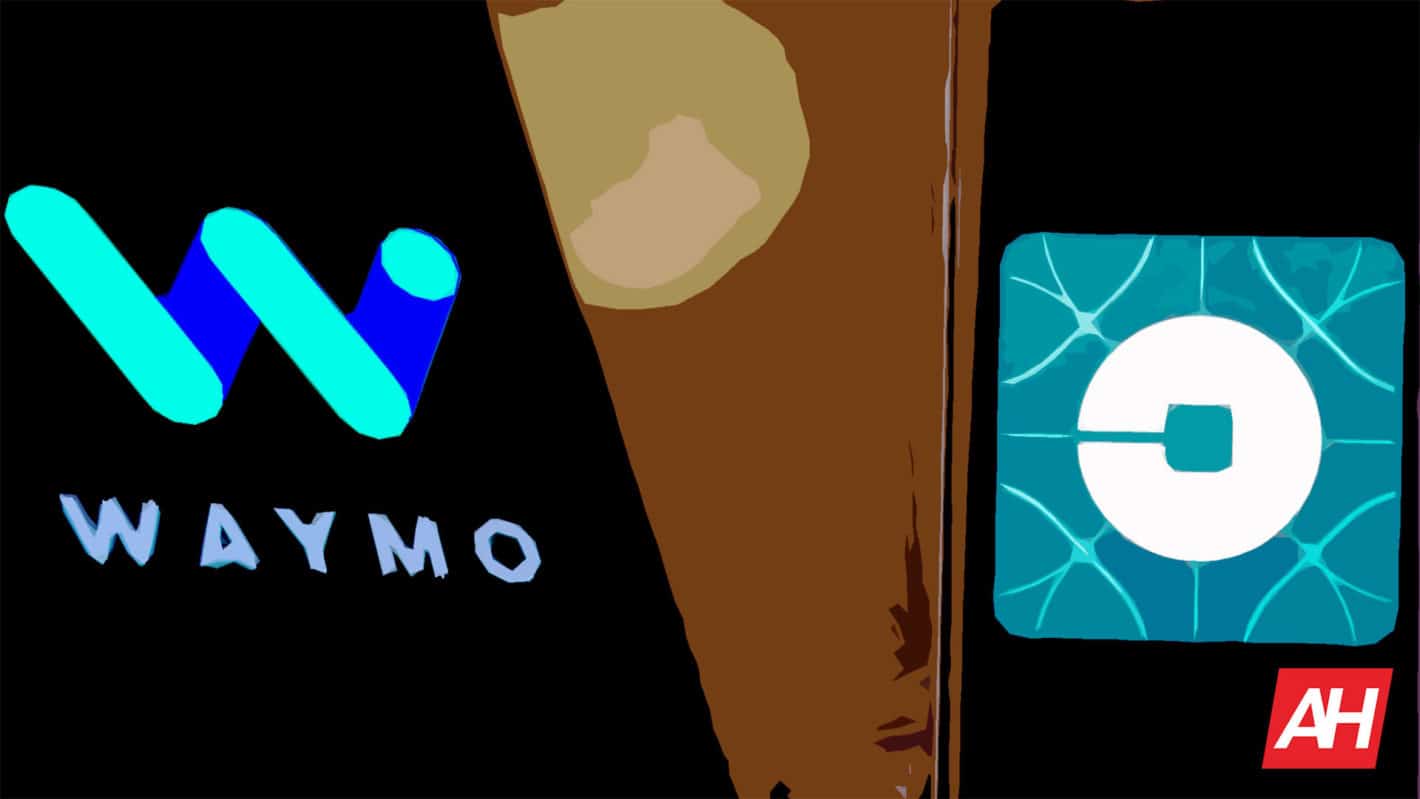 Over a year following the conclusion of Waymo’s lawsuit against Uber alleging a comprehensive case of trade secret theft, Uber is still struggling to pursue self-driving technologies in an entirely original manner, the company disclosed as part of its Thursday S-1 filing with the United States Securities and Exchange Commission which it used to signal its intent to go public following years of unprecedented growth and equally unprecedented controversies.

The high-profile litigation that ultimately saw Uber agree to a historic settlement amounting to some $245 million, primarily in the form of equity, also required that what was once the world’s most valuable startup agrees to consistent audits conducted by an independent third party appointed to oversee its technologies. The said role is meant to ensure Uber doesn’t continue misappropriating Waymo’s trade secrets in the future while developing its own take on autonomous vehicles, or trying to, at least.

Namely, this week’s S-1 filing from Uber revealed new intellectual-property trouble might be brewing for the ride-hailing startup. Despite supposedly taking every precaution, the independent auditor overseeing Uber identified some issues with the firm’s self-driving software, providing it with a preliminary report that states it may still be misappropriating certain protected technologies developed by Waymo, Uber disclosed. A radical product change isn’t the only course of action moving forward as Uber is still describing an extra license fee as a realistic outcome.

The report itself isn’t final and there’s still no information on when its findings may be confirmed or dismissed.

The current state of affairs certainly isn’t great news for investors seeking to offload Uber stock as part of its upcoming IPO.  A Waymo spokesperson said the Google spin-off is presently looking into the same report but has no news to share, having only concluded the company will obviously be doing everything in its power to protect its IP. Uber never had to officially admit to trade secret misappropriation while staving off Waymo’s lawsuit throughout 2017, having resolved to settle the case in February of 2018, following a couple of early rounds of bizarre witness testimonies that hardly made it look good.

The fact that Uber resisted Waymo throughout the pre-trial proceedings but decided to settle after only five days of actual court sessions taking place certainly makes the entire affair look like stalling on its part. Given its hiring of former Waymo engineer Anthony Levandowski who by his own admission took sensitive materials from Google while leaving the firm to found self-driving truck startup Otto. Uber ended up acquiring Otto and Mr. Levandowski’s services, as well as the trade secrets he previously took from what’s now known as Waymo.

That (in retrospect) horrible acquisition decision is what served as the basis for Waymo’s lawsuit and the plaintiff’s attorneys hardly had to look past Uber’s purchase of Otto in order to prove their point.

Uber’s best course of action would probably be to approach Waymo for a partnership or at the very least a comprehensive tech license package as it doesn’t appear like the company has been progressing on the self-driving front as quickly as it used to without unrestricted access to protected LiDAR designs and other trade secrets that it had no right to use, regardless of whether it was aware of that or not.