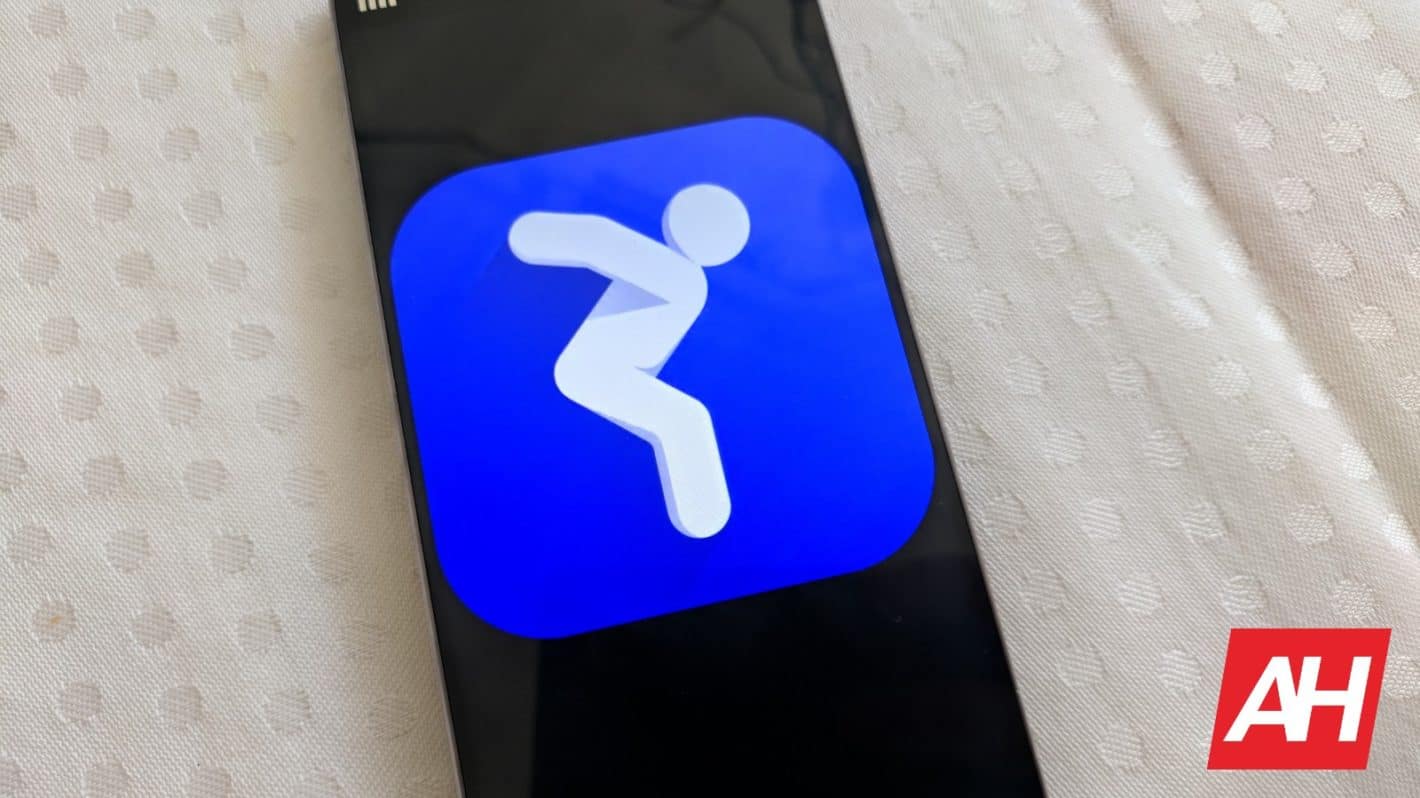 Update: An earlier version of this article stated that The Ready Games was $6.99 per month, it is actually $4.99 per month.

Ongoing casual mobile esports tournament and dev house The Ready Games has added two new games to its repertoire that address social issues, including ocean pollution and the movement against vaccinating children in the United States. They’re called Vaxx! and Trashed. Each has a $1,000 prize pool up for grabs.

The gameplay itself, in both cases, directly addresses the social issue at hand in a creative way. The two new games are playable in tournament form with an unlimited number of practice runs, as with all the other games on the list.

Vaxx! has players moving two different colored lines attached to vaccine syringes, while a sick child below sends up germs to be eradicated. The germs come in two different colors, corresponding to the two different syringes, and players have to use the correct syringe to eradicate the correct germs. Players lose the game by letting germs slip through the vaccine lines, which will worsen the condition of the sick kid. For hardcore gamers, it’s essentially a much simpler Ikaruga.

Trashed, meanwhile, has a bit more of an arcade feel, and mimics old-school top-down racing games. You play as a sea turtle, swimming ever forward. Your goal is to eat as many fish as possible, while avoiding trash and other man-made debris in the ocean. To do that, you’ll drag the turtle back and forth across the screen as trash and fish scroll toward you. Score points by eating fish, or lose the game by eating trash.

The Ready Games states that the two games are based on two particular instances regarding the ongoing social issues at hand. Vaxx! was inspired by the current vaccination crisis and measles outbreak in Brooklyn, New York. Trashed was brought about in reaction to news of a dead whale washing up in the Philippines with somewhere around 90 pounds of man-made trash in its stomach, which is presumably what led to its death.

In both cases, ideas for the games came about in reaction to a particular incident that signaled a breaking point or climax of sorts for an ongoing social issue. Ocean pollution has been a big problem for a very long time, and it can be argued that the aforementioned dead whale could serve as a wake-up call.

Anti-vaxx parents have also been around for a while in some form, but the measles outbreak in Brooklyn is the first widespread crisis that’s argued to have been directly brought about by the movement.

To give some background, The Ready Games is a mini-game pack of sorts that releases at least one new game every 48 hours. The games can be played casually for free, and players get a certain number of tries per day. They can purchase more a la carte, or pay $4.99 per month for a subscription that includes extra lives and other benefits.

The big twist is that players can win cash. Each player gets one ‘real deal’ round to prove themselves and get the highest score they can. No matter how big or small a prize pool is, or how many players are in, the top 20% of players on the leaderboard will split the cash prize when it’s all said and done.