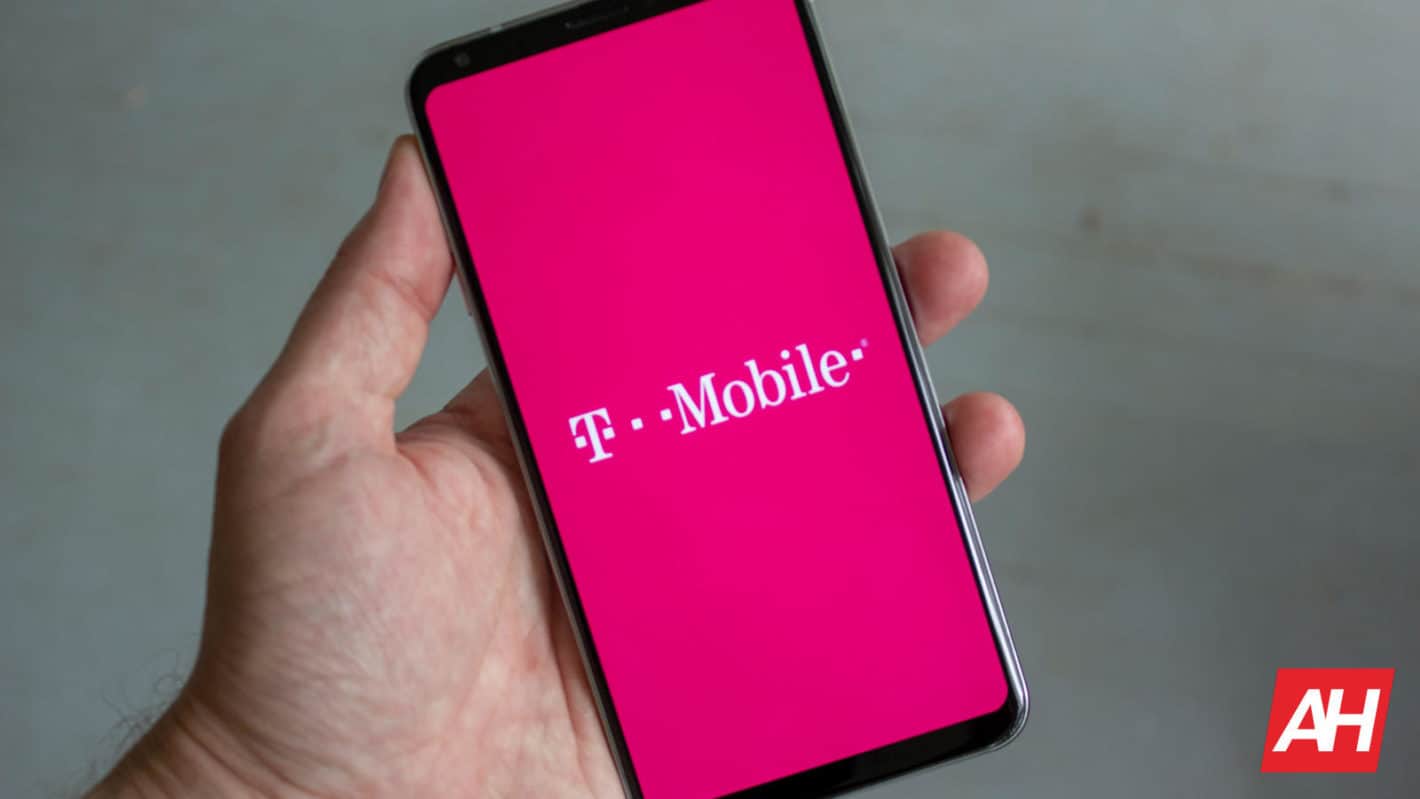 Viacom today announced it has now reached an agreement with T-Mobile for its channels to be included in the carrier's upcoming mobile TV service.

As part of the announcement, Viacom confirmed Comedy Central, BET, MTV, Nickelodeon, Paramount and "more" will be included. In fact, the announcement picks up on how these channels will "play a key role" for the new service when it launches.

This follows on from what appeared to be a less favorable stance on Viacom taken by AT&T.

Previously, Viacom channels were readily available through AT&T's video platforms although that did change in recent weeks. Most notably, when AT&T launched its new DIRECTV NOW plans it completely removed Viacom's presence from the pay-as-you-go streaming service.

Even more recently, the two companies seemed to hit a brick wall when it came to carriage agreements and this led to the initial expectation that a Viacom blackout was about to happen which would have seen access to many channels rescinded on both DIRECTV and U-verse platforms.

The blackout was narrowly missed and in response to consumer demand Viacom channels are returning to DIRECTV NOW, but not quite in the same capacity as before.

During the public spat between AT&T and Viacom, AT&T suggested one of the reasons it was dropping Viacom channels was because of how "unpopular" some of them are.

Presumably, the un-carrier disagrees with this as the current announcement marks one of the first real confirmations of some of the third-party content that will be available via T-Mobile's solution.

According to the announcement, the deal means T-Mobile mobile TV customers will gain access to "live linear feeds of Viacom channels as well as a broad range of on-demand content."

T-Mobile's upcoming service is one that's highly anticipated by the market as the un-carrier is claiming to do for TV what it has done for mobile. In spite of this, T-Mobile has seemingly found it harder to deliver on that promise than originally expected.

The new TV service was initially meant to arrive late last year but reports then started to surface suggesting it had been delayed until early 2019. One of the reasons suggested for the delay was the lack of firm agreements with providers.

The announcing of this agreement today would seem to support that notion as T-Mobile is currently still in the negotiating phase with third-party content owners.

Based on very recent comments provided by company execs, T-Mobile hopes to differentiate its service from the others by focusing more on delivering an a la carte service.

Although this is similar to the approach taken by Amazon with its "Channels" service and even more recently by The Roku Channel, this is not an approach that tallies well with how Viacom content is usually distributed. Therefore, it remains to be seen how much dependence T-Mobile will place on the 'pick and mix' solution or whether the company has now decided to go with more of a typical "skinny" bundle solution.