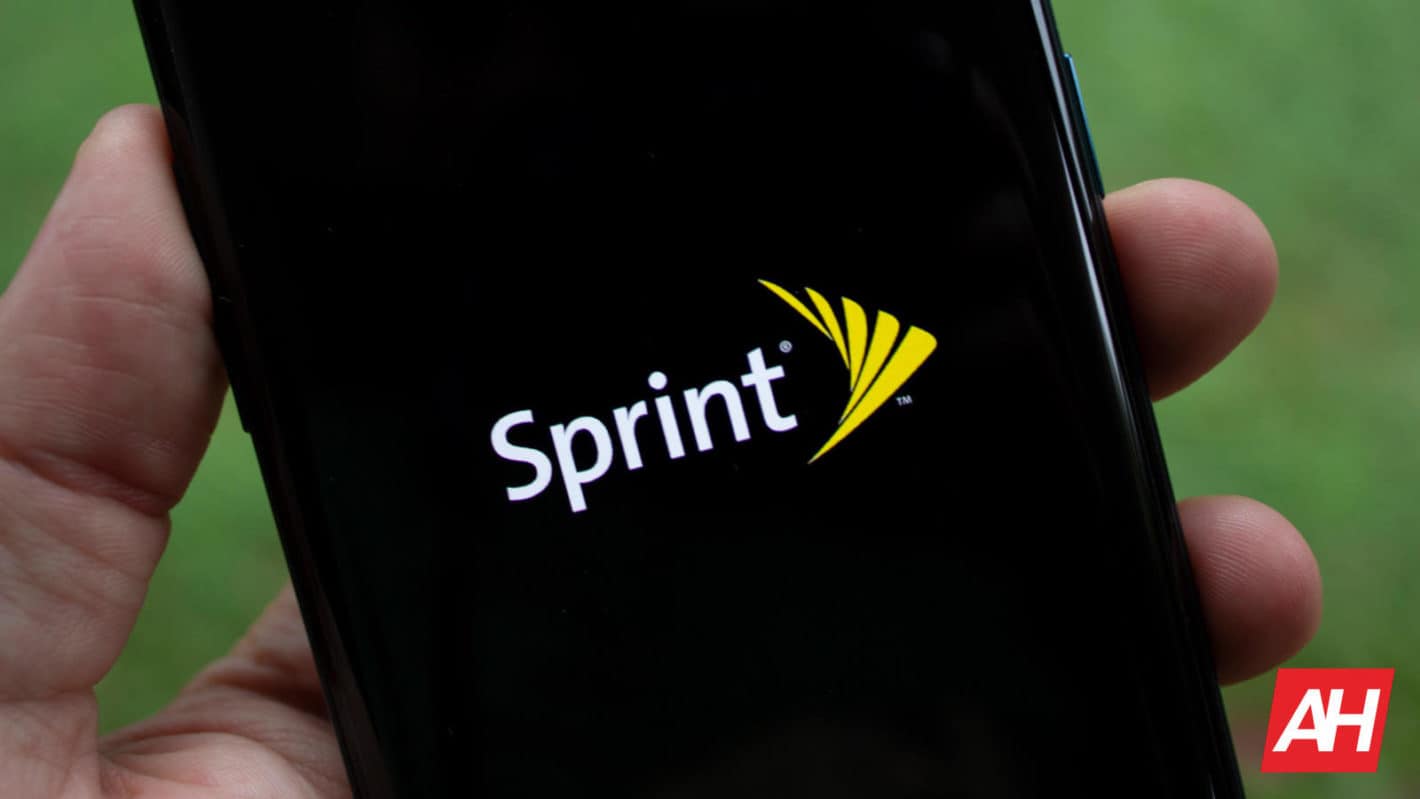 Sprint announced an updated solution to the recent Galaxy S10 devices (S10, S10+, and S10e) purchased through the carrier recently. The update comes after many Galaxy S10 models having issues with data roaming and poor connectivity. It is important to note that the issue appears to only manifest on devices purchased through Sprint.

On Tuesday, April 16th Sprint first released a software update (ASD5) designed to prevent any of these issues from occurring, assuming they haven't already. The carrier still claims that if the update was installed and no issues seem to be rising to the surface, the phone should be fine. For those who weren't lucky enough to receive this data vaccine quick enough, Sprint has announced a brand new solution.

The specifics announced apply to any device that has shown less than adequate data connection and where a ticket has not aided in a solution. Any phone purchased within 14 days falls under Sprint's Satisfaction Guarantee Program. Anyone who falls under this category should visit his or her local Sprint store to receive a brand new exchange unit. Those who purchased Galaxy S10 models more than 14 days ago and are experiencing LTE issues are eligible for refurbished units from an Asurion technician.

Sprint also mentioned a few caveats to this new replacement program. Customers who have Sprint Complete will not be charged for any exchange as long the device exhibits no evidence of physical or liquid damage. Customers without Complete are not as lucky, as a charge of $75 will be claimed for the exchange or replacement. Customers also have the option to work with Samsung for a manufacturer's warranty solution in an attempt to avoid this payment.

Public issues are never a good thing for a company, especially one as large as Sprint. It is, however, positive to see the company aiming to solve the problem in the smoothest way possible. Despite this, having just received one of the best smartphones in the world currently sets anyone up for disappointment when it doesn't perform properly. In addition to this, the $75 charge is still an inconvenience, especially considering customers might have dropped as much as $1,599 on an S10 Plus if he or she purchased the highest specced model.

This negative publicity comes to Sprint at a poor time, regarding the recent news of its T-Mobile merger. Sprint seems confident that they need the partnership to work for them to continue to be successful. The company seems desperate for T-Mobile's help and argued that its future as a carrier was at stake. The Department of Justice and the FCC are currently reviewing the deal between the two carriers. Until a decision is made, Sprint and its customers are forced to wait.

Taking everything into consideration, Sprint has been having a poor week for news. Perhaps, with 5G supposedly on the brim in the U.S., Sprint can dip its' own toe into the race and fight for better news in the future.