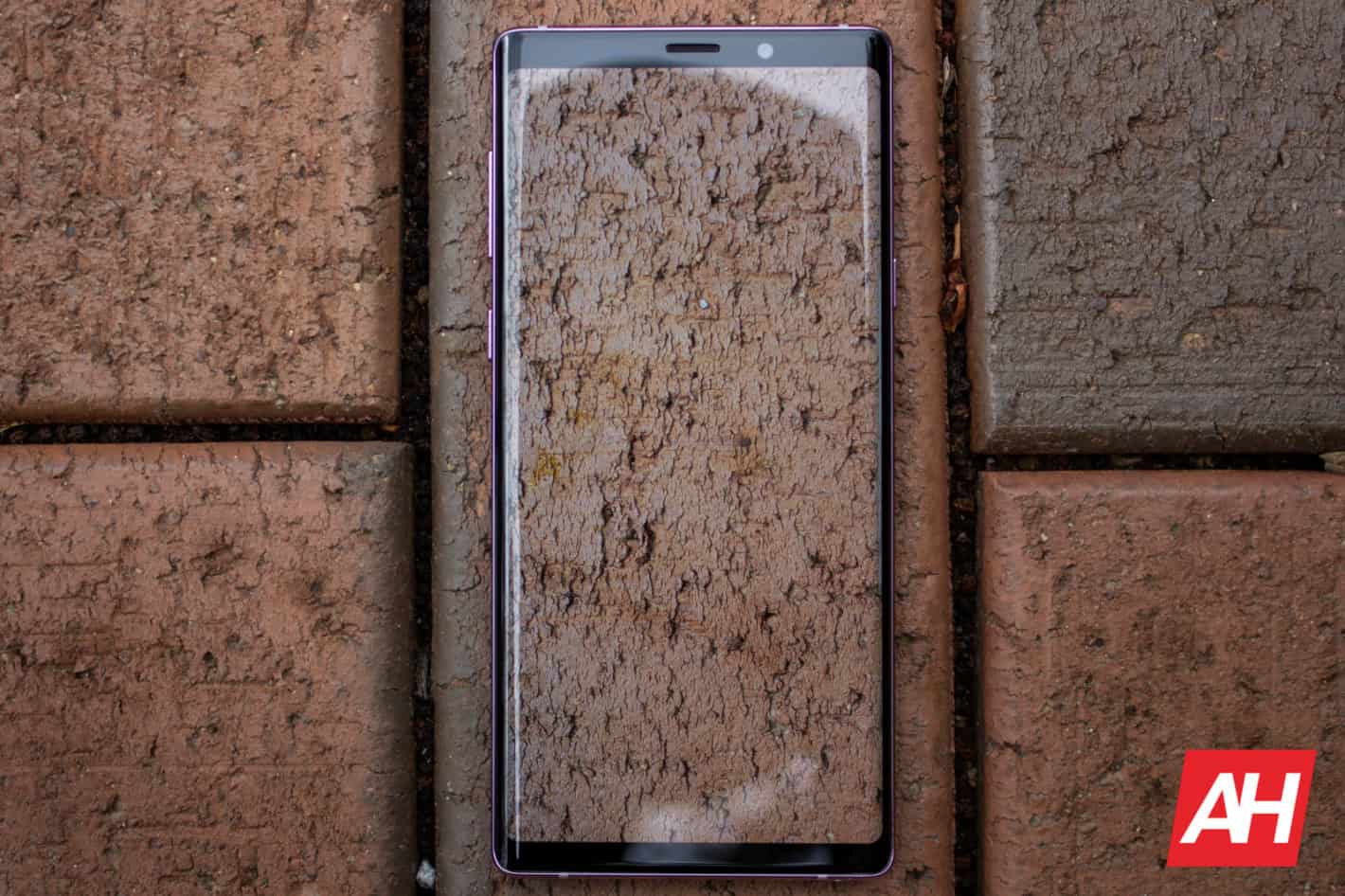 A new report from South Korean media claims that Samsung may launch four models of the Samsung Galaxy Note 10. The latest rumor corroborates earlier reports already indicating that Samsung will release LTE-only and 5G-capable units of the Galaxy Note 10. Two variants of the handset can only connect to 4G LTE networks, and the size of the display and number of rear cameras differentiate the two models. One LTE-capable variant features a 6.28-inch display and three rear cameras, while another LTE model ships with a 6.75-inch screen and four imaging modules at the modules. Reports also indicate that Samsung will reportedly launch two more models of the Galaxy Note 10 that can connect to 5G networks, and both handsets will feature the same screen sizes and the number of rear cameras as the LTE-capable variants of the device.

Also, according to the recent report, Samsung’s decision to launch multiple models of the Galaxy Note 10 stems from the success of a similar strategy that the handset maker implemented for the Galaxy S10. This strategy allowed the company to target multiple segments of the smartphone market by releasing different variants of the handset at varying price points without significant compromises in hardware and user experiences, which resulted in significant increase in device sales.

Even though recent rumors did not provide any information about the image sensors that Samsung may include with the Galaxy Note 10, a previous insider claim states that rather than using the same imaging modules, the upcoming handset will come with larger sensors compared to the Galaxy S10. If this information is correct, the Galaxy Note 10 may feature better low-light performance, enhanced dynamic range, and reduced noise compared to the Galaxy S10 due to the sensor’s capacity to detect more light.

Software-wise, the Galaxy Note 10 should ship with One UI based on Google’s Android 9 Pie.

As the South Korean tech giant aims to increase the volume of smartphones it ships, it seems that the company has found a winning strategy in releasing multiple models of its flagship handsets.