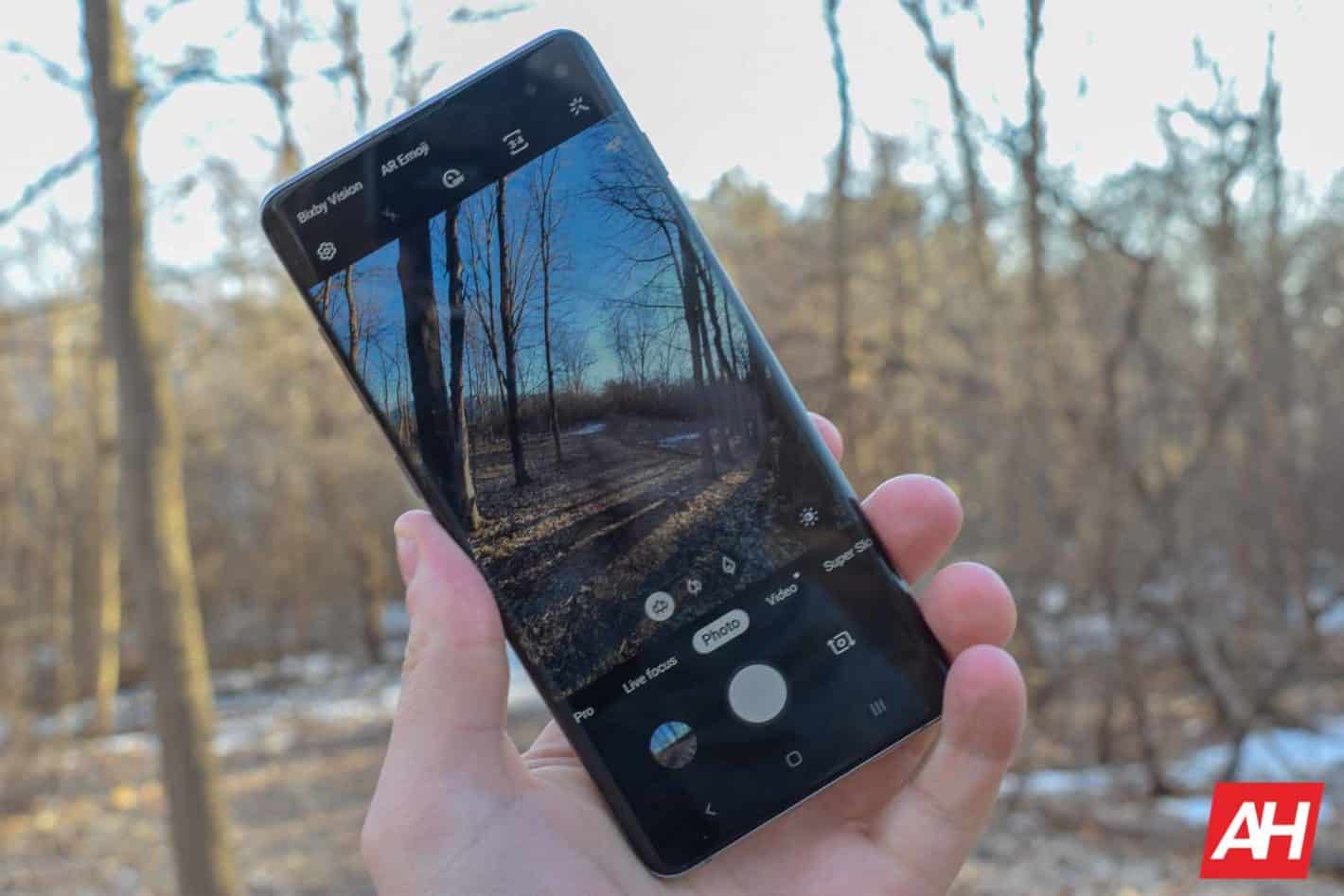 The Samsung Galaxy S10 series should soon be able to capture better photos, particularly in low-light conditions, as the OEM is reportedly working on a software camera update for the entire lineup. Industry insider with an accurate track record, Ice Universe, revealed via Twitter that Samsung’s alleged camera update will include an improved algorithm which should bump up the quality of photos and videos across the board, while low-light photography should also improve through the inclusion of a redesigned, dedicated “Bright Night” mode.

Although the camera configuration employed by the Samsung Galaxy S10 series is nothing to sneeze at, there’s no denying that the Korean OEM is facing hard opposition from Huawei who only recently introduced the P30 Pro featuring a periscopic-style camera capable of achieving lossless zoom primarily through hardware.

Having said that, now that the flagship series has been released, the only way Samsung can keep the Galaxy S10 series camera competitive is through firmware updates, and regardless of whether or not the OEM is feeling Huawei’s pressure right now, it looks like Samsung might be getting ready to improve its flagship-grade mobile camera app with new key features.

As of this writing, there is no official word on the matter but if the rumor turns out to be correct then Samsung could release this game-changing camera update later this month or in May at the latest.

One of the biggest letdowns surrounding the camera setup employed by the Samsung Galaxy S10 series was the implementation of a rather anemic night mode called “Bright Night.” It was supposed to compete with similar consumer-grade tech such as Google’s Night Sight or Huawei’s Night Mode, but it ultimately failed to impress due to various limitations.

Samsung’s so-called “Bright Night” is not as much of a dedicated camera mode as it is a part of the existing Scene Optimizer feature. This means that users don’t have the option of enabling Bright Night manually and instead it is left to the Scene Optimizer to determine whether any given shot is deserving of Bright Night’s mercy.

Improving the camera algorithm as a whole, all the while making Bright Night its own dedicated mode which can be enabled or disabled manually by the users could fix these issues and might make the Galaxy S10 series more proficient in capturing photos in low-light conditions. At least, this seems to be the idea, according to the source, but with no official word on the matter thus far, only time will tell whether Samsung really plans on releasing this major camera update in the coming weeks.