Skip to content
Advertisement
Trusted By Millions
Independent, Expert Android News You Can Trust, Since 2010
Publishing More Android Than Anyone Else
20
Today
138
This Week
568
This Month
5778
This Year
123318
All Time
Advertisement 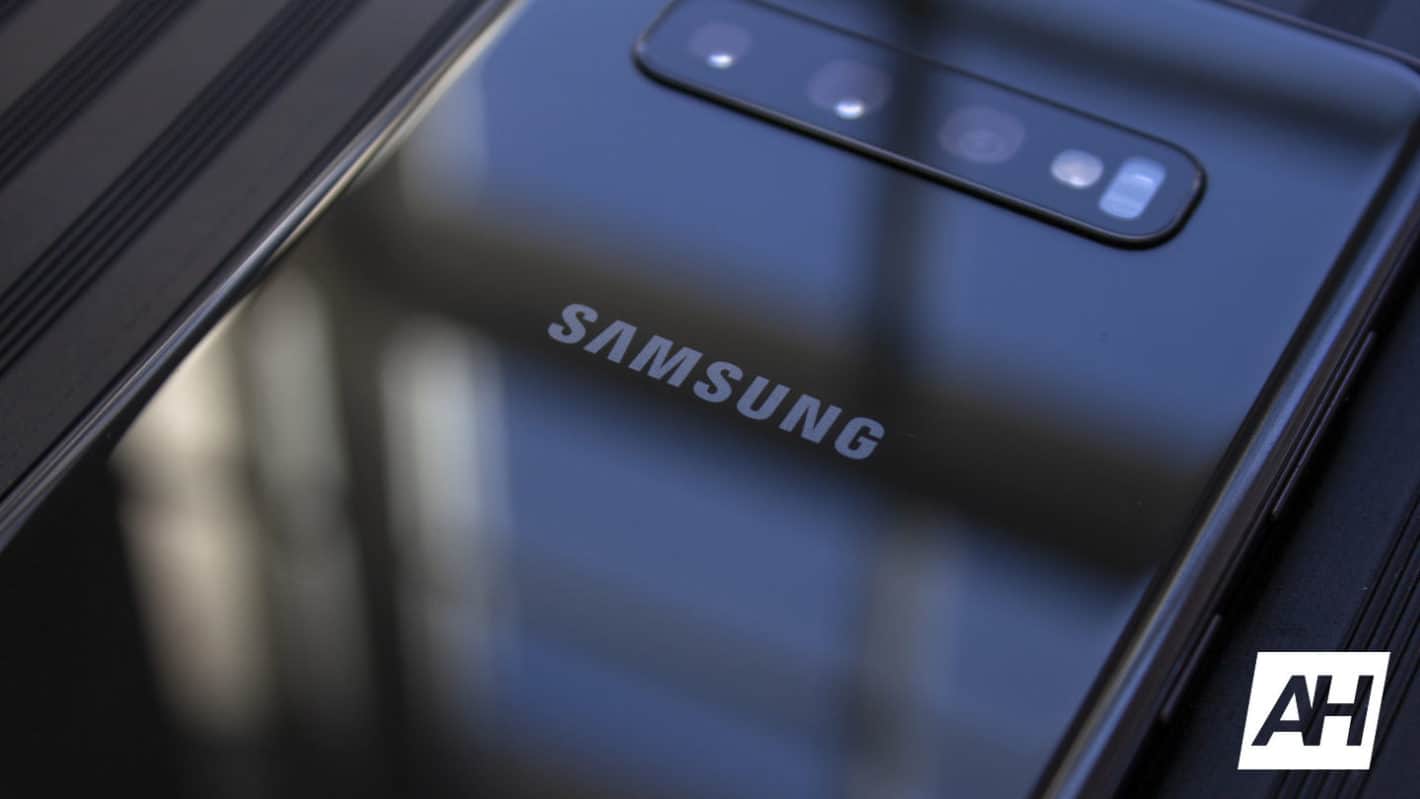 Samsung recently filed a trademark application for a new gaming service to the United States Patent and Trademark Office (USPTO), and the South Korean tech giant will likely call this gaming platform the “PlayGalaxy Link”.

The application provided hints on the possible features of the PlayGalaxy Link. The platform will host electronic games through the internet, and these games may be accessed either through downloadable or non-downloadable applications.

This service also offers augmented reality (AR) and virtual reality (VR) games, and it could also conduct online game tournaments. Furthermore, the description for the PlayGalaxy Link notes that it will primarily serve games for mobile devices, which possibly include Samsung-manufactured smartphones and tablets.

The PlayGalaxy Link will not be Samsung’s first attempt to gain revenue share in the mobile gaming market. Samsung recently collaborated with the tech firm Hatch to develop a cloud gaming service that runs on the 5G network infrastructure called the Hatch Premium.

This offering allows users to stream and play games that are currently available in Hatch Premium’s software library. At this point, the service is currently limited to South Korea, and the people who purchased the Samsung Galaxy S10 5G will get three months of free trial for Samsung’s latest gaming service.

There is some speculation that Samsung may launch this same service in the United States and other parts of the world under the PlayGalaxy Link branding.

Aside from cloud gaming services, there are also reports that Samsung may also release a smartphone that caters to gamers, which the South Korean tech giant will likely call as the Galaxy A90. A marketing material that Samsung America inadvertently released claims that the Galaxy A90 is the “ultimate gaming device,” and it will launch with a promotional offer which gives users free in-game currency in the racing game Asphalt 9.

Aside from Samsung, several tech firms are also developing their online gaming services. One of Samsung’s biggest competitors in the smartphone market, Apple, will launch its gaming offering, the Apple Arcade, later this year. Among the key selling points of its service include the ability to transfer their gaming sessions between mobile and desktop devices.

Another company that is working on its gaming service is Google. The search giant’s offering, called the Google Stadia, will allow users to stream games on devices that support the Google Chrome browser, and these devices range from smartphones, personal computers, and television sets.

However, to improve the latency of its service, Google developed a controller optimized for playing games through Google Stadia. The controller also features support for the Google Assistant, which should help enhance the gaming experiences of users.

Other firms interested in developing their gaming services include the retail giant Walmart and software behemoth Microsoft. Reports indicate that Walmart already talked to several developers and game publishers about its cloud-based gaming platform. Meanwhile, the public trials for Microsoft’s Project xCloud service are scheduled to begin later this year, and this platform will also work on smartphones, aside from consoles and personal computers.

While the trademark hints on Samsung’s intent to develop gaming service, it is not yet clear when Samsung may launch the service, although given that its competitors are already in the trial phase of their platforms, there is a possibility that the South Korean tech firm may launch its platform later than its rivals. 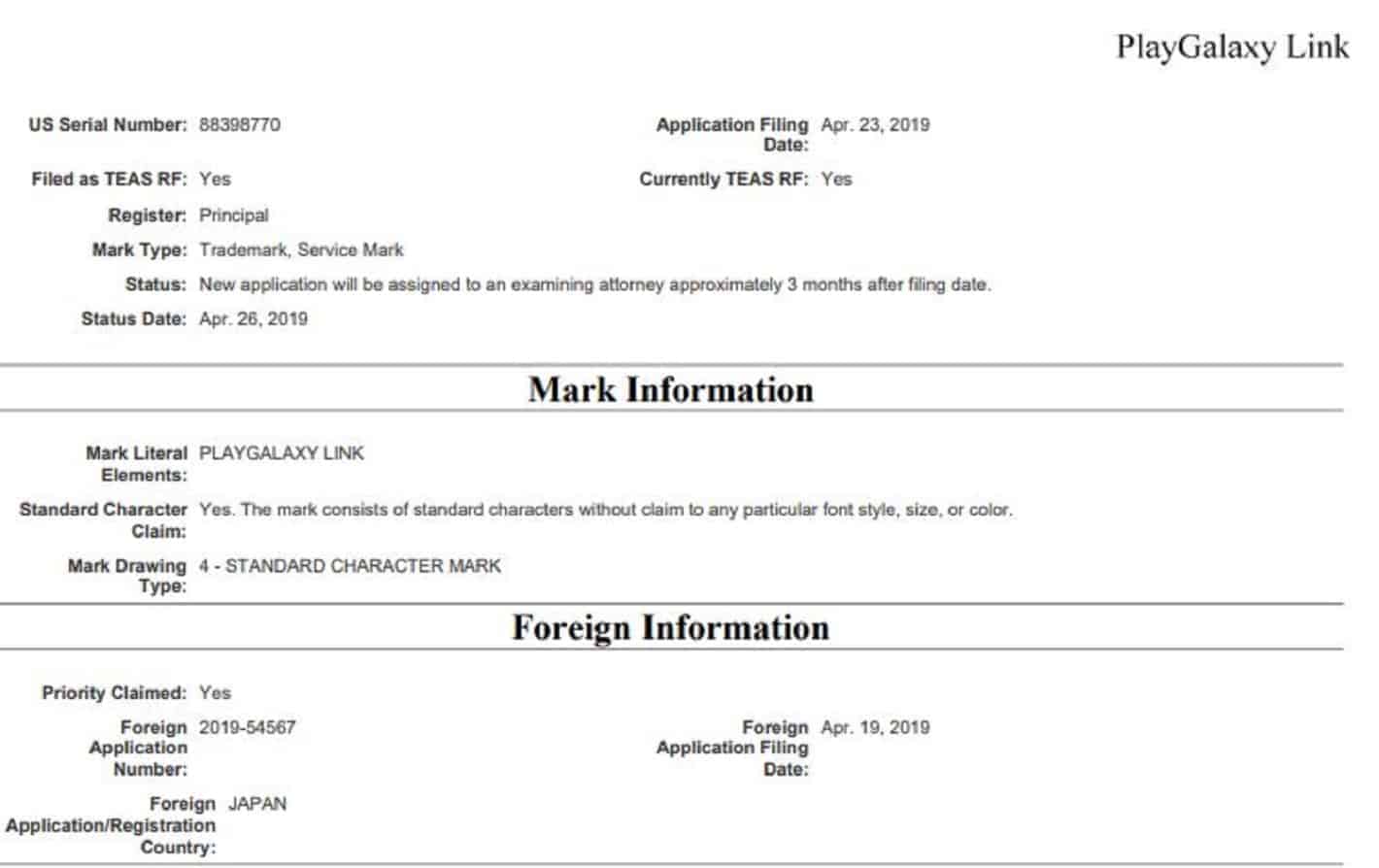 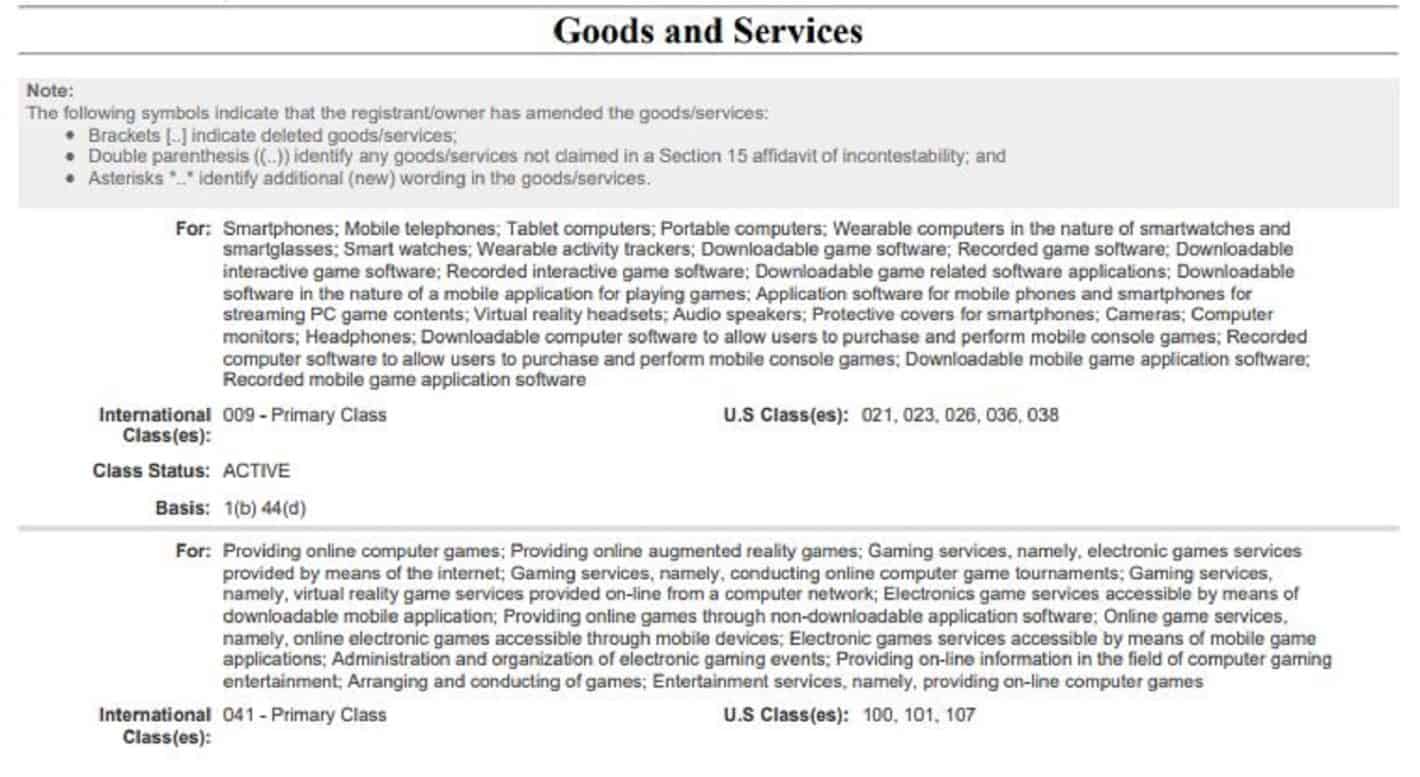 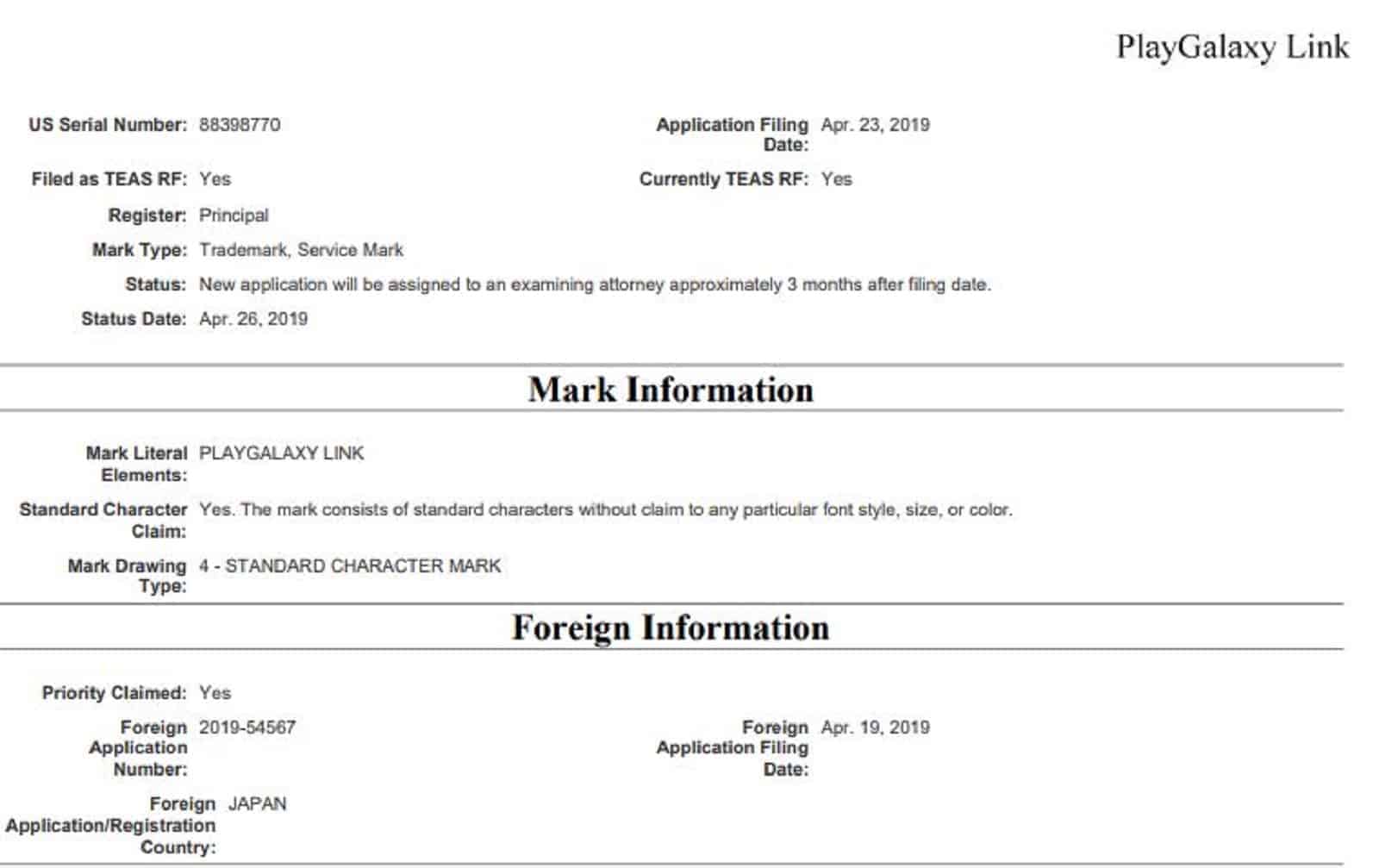 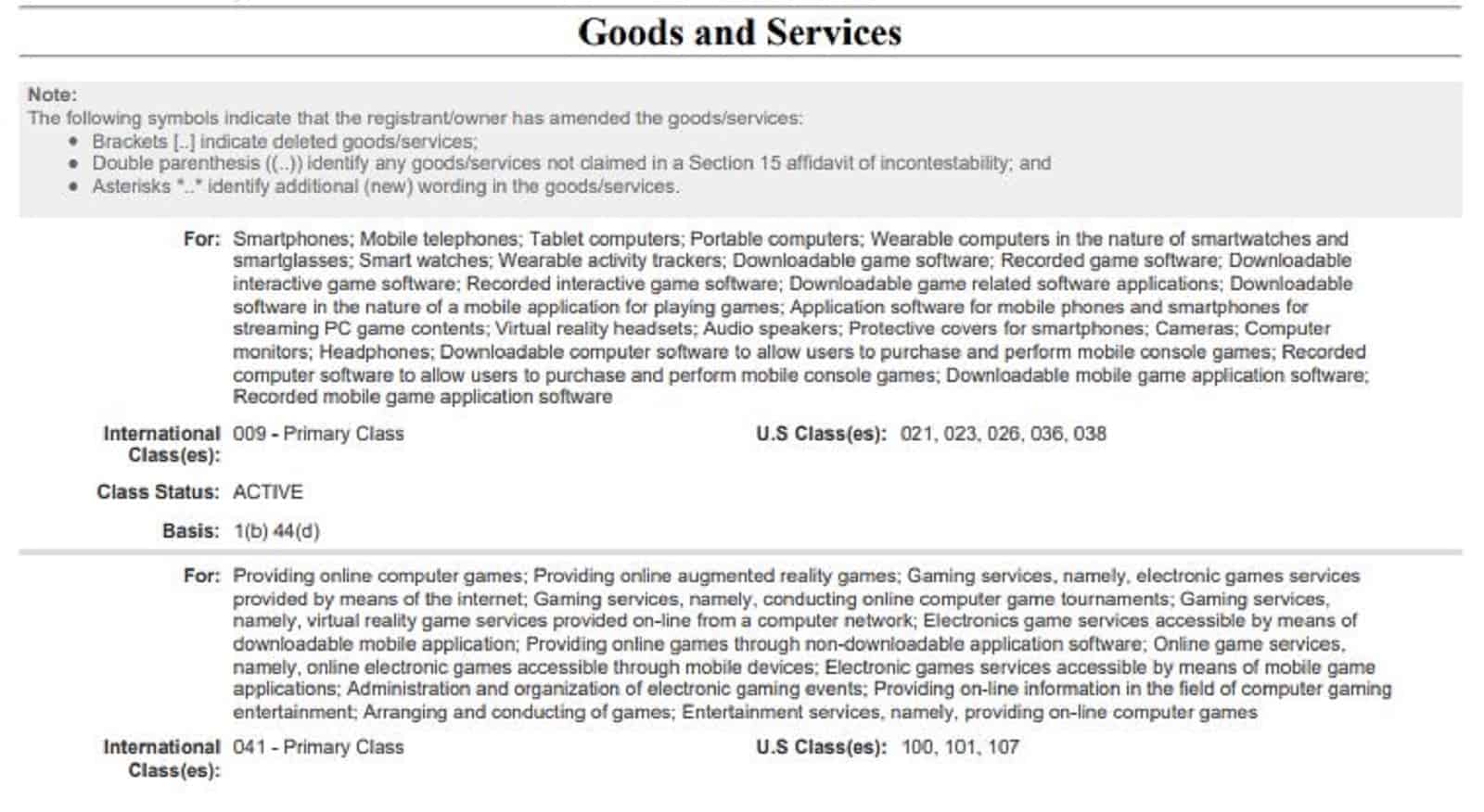