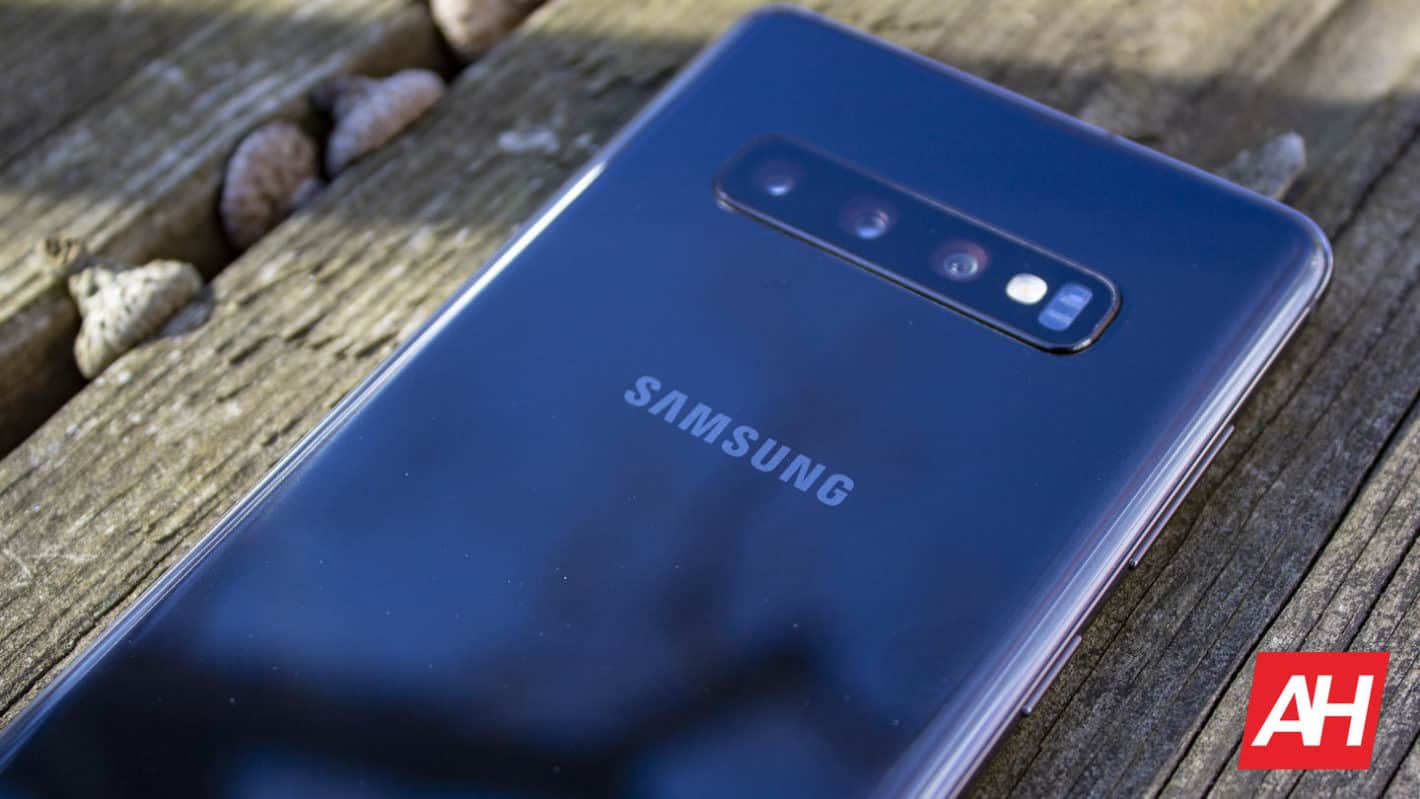 According to The Bell, the larger Galaxy Note10 handset will ship with four cameras on the back, while the smaller one will include three cameras. The source did not share any info regarding camera specs, as such info is still not available, but specifications have been delivered to part makers, it seems.

In previous years, the Galaxy Note series basically copied camera sensors from the most powerful Galaxy S series smartphone that launched half a year before, but if a recent report is to be believed, that will not be the case with the Galaxy Note10. According to Ice Universe, a well-known tipster, the Galaxy Note10 will ship with a larger camera sensor than the Galaxy S10 series, and we presumed that he was referring to the main sensor, though it’s possible that other units will be different as well.

The Samsung Galaxy S10+ includes two 12-megapixel, and one 16-megapixel camera on the back. The phone’s main sensor is a 12-megapixel unit which comes with a variable aperture (f/1.5-2.4), 1.4um pixel size, and this is a wide-angle lens. This is the same sensor that Samsung used in the Galaxy S9 series, so if the company opts to change things around with the Galaxy Note10, that would not be all that surprising.

The source notes that “industry experts” expect the Galaxy Note10 series to arrive in August, a year after the Galaxy Note9 was announced, and that assumption is probably correct. Samsung will want to release the Galaxy Note10 before IFA in Berlin kicks off, and considering that IFA starts in September, August seems like a logical option for the company.

Android 9 Pie will almost certainly come pre-installed on the Galaxy Note10 smartphones, while Samsung’s One UI Android overlay will be included on top of it. The device will include a large battery on the inside, and QHD+ Dynamic AMOLED, curved display will be included in the package as well, though it will be interesting to see how large will that display be. The Galaxy S10 5G includes a huge 6.7-inch panel, so it remains to be seen if the larger Galaxy Note10 variant will use that very same panel, or will Samsung increase it even further.