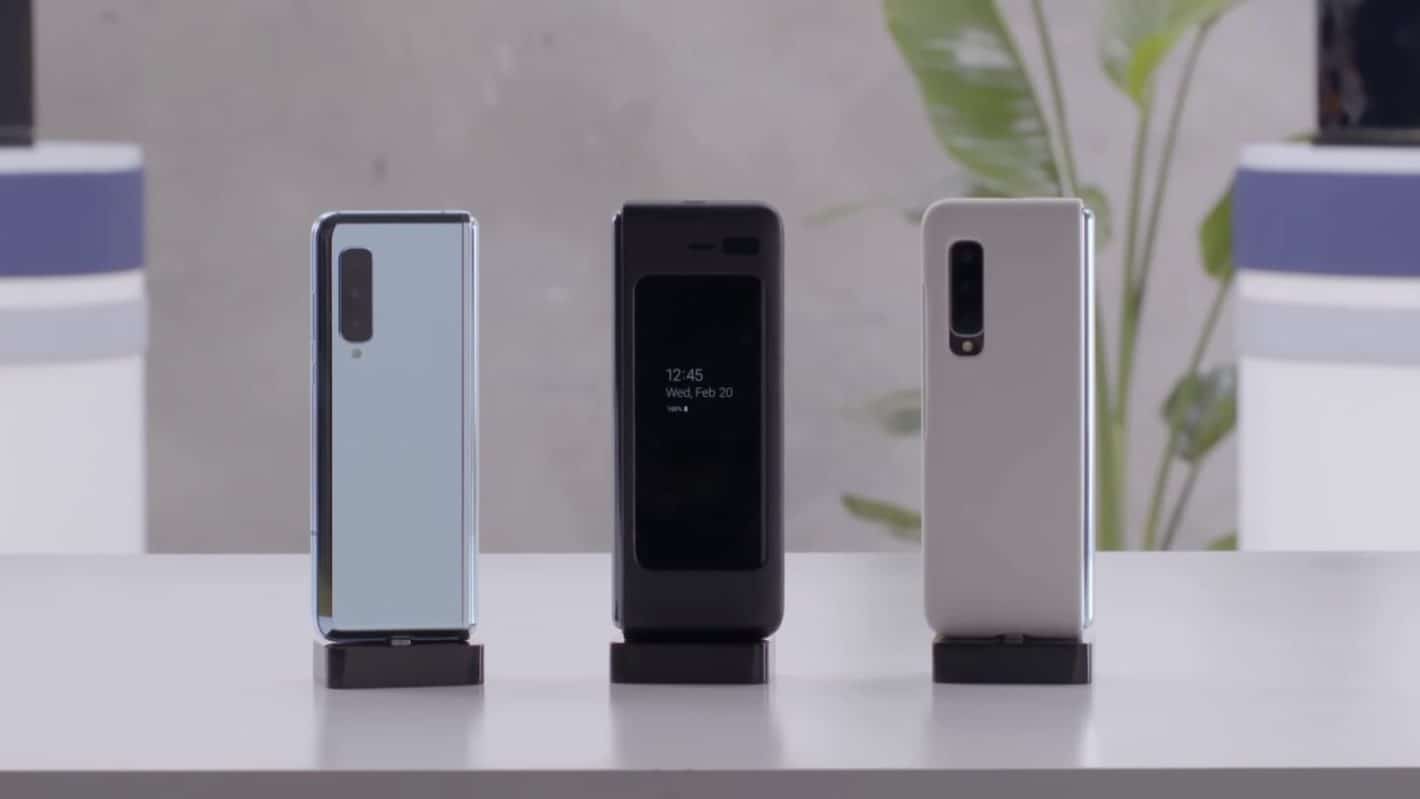 Those of you who live in the US and are planning to purchase Samsung’s very first foldable smartphone are in luck, as reservations for the Galaxy Fold are now open. All you have to do is follow the link below the article, and add your name to the reservation list.

You can enter your name to reserve either the T-Mobile or AT&T models of the Galaxy Fold, and no, you don’t have to pay anything just yet. This is simply a list for Samsung to know who’s interested, and to whom it will make the device available around the time it goes on sale, and it is scheduled to become available in the US on April 26.

Before you go ahead and enter your name on that list, do keep in mind that the phone is rather picky when it comes to its desired suitors, as evidenced by the fact it will cost a whopping $1.980 outright, so you may think twice before you get it. In any case, if you are planning to purchase it on a contract or something of the sort, or you simply don’t mind to spend $2,000 on a device, feel free to add your name to the list, just make sure to hurry up as the list is quite long already.

The Samsung Galaxy Fold is made out of metal and glass, and it sports three cameras on the back, while its fingerprint scanner is placed on the side. The phone comes with two displays, the main 7.3-inch one is foldable, while the 4.6-inch one activates once the phone is folded. The Galaxy Fold actually folds inwards, like a book, basically.

This smartphone is fueled by the Snapdragon 855 64-bit octa-core processor, while it sports 12GB of RAM and 512GB, and can be considered the most powerful smartphone Samsung had announced to date. A 16-megapixel and two 12-megapixel cameras are included on the back of this phone, while 10 and 8-megapixel ones sit on its front side.

A 4,380mAh battery is also a part of the package, and it is not removable. The phone does not come with a headphone jack, but it does come with Dolby Atmos/AKG sound. Android 9 Pie comes pre-installed on the device, along with Samsung’s custom UI, of course. The phone has a single SIM slot (nano SIM), and it was announced in four color variants. It remains to be seen if all of those color variants will find its way to the US, though.

The Samsung Galaxy Fold surely is not for everyone, this is a brand new smartphone form factor, not to mention that the phone is extremely expensive. Only true smartphone enthusiasts who have quite a bit of cash to spare will jump the gun on this one, but it remains to be seen where it all leads, and whether foldable smartphones will be a success Samsung and Huawei expect them to be.