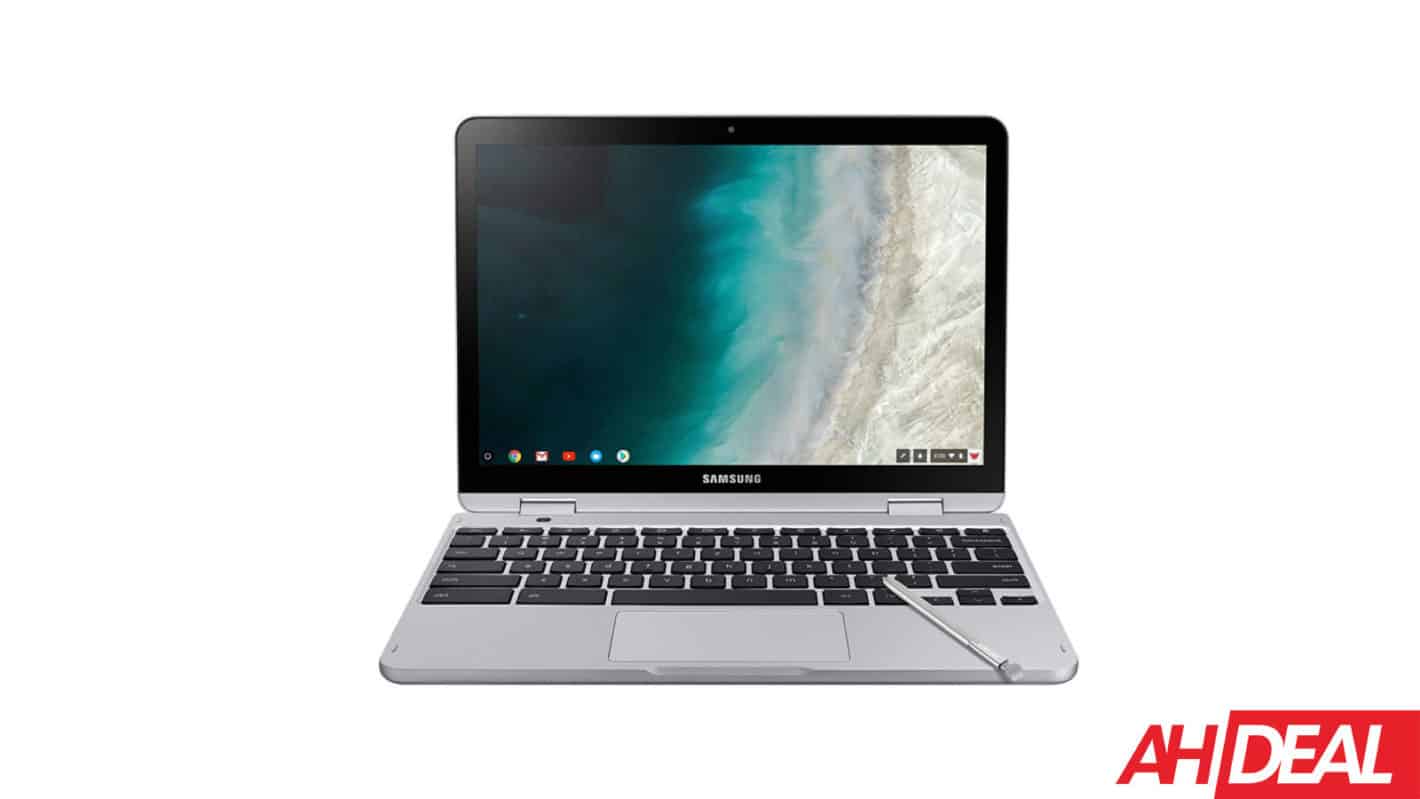 This is the second generation Samsung Chromebook Plus, which features a 12.2-inch touchscreen display with a 16:10 aspect ratio. It is powered by the Intel Core m3 processor with 4GB of RAM and 64GB of storage. There is also a built-in S Pen, which comes in handy with this Chromebook, as you are able to take notes by hand, as well as do some drawing in your spare time. And the fact that it has a silo to store the pen, means you won't lose it.

Samsung's Chromebook Plus V2 also has the Google Play Store included, allowing you to use your favorite Android apps on your Chromebook. This includes Twitter, Facebook, Snapseed and much more. Now the 64GB of storage may sound pretty small, but remember with Chromebooks, everything is stored in the cloud. So that 64GB of storage is actually going to be way more than you'll use.

You can pick up the Samsung Chromebook Plus V2 from Amazon using the link below.

Samsung Chromebook Plus V2 - Amazon - $449
Advertisement
Trusted By Millions
Independent, Expert Android News You Can Trust, Since 2010
Publishing More Android Than Anyone Else
6
Today
90
This Week
345
This Month
5089
This Year
106564
All Time
Advertisement