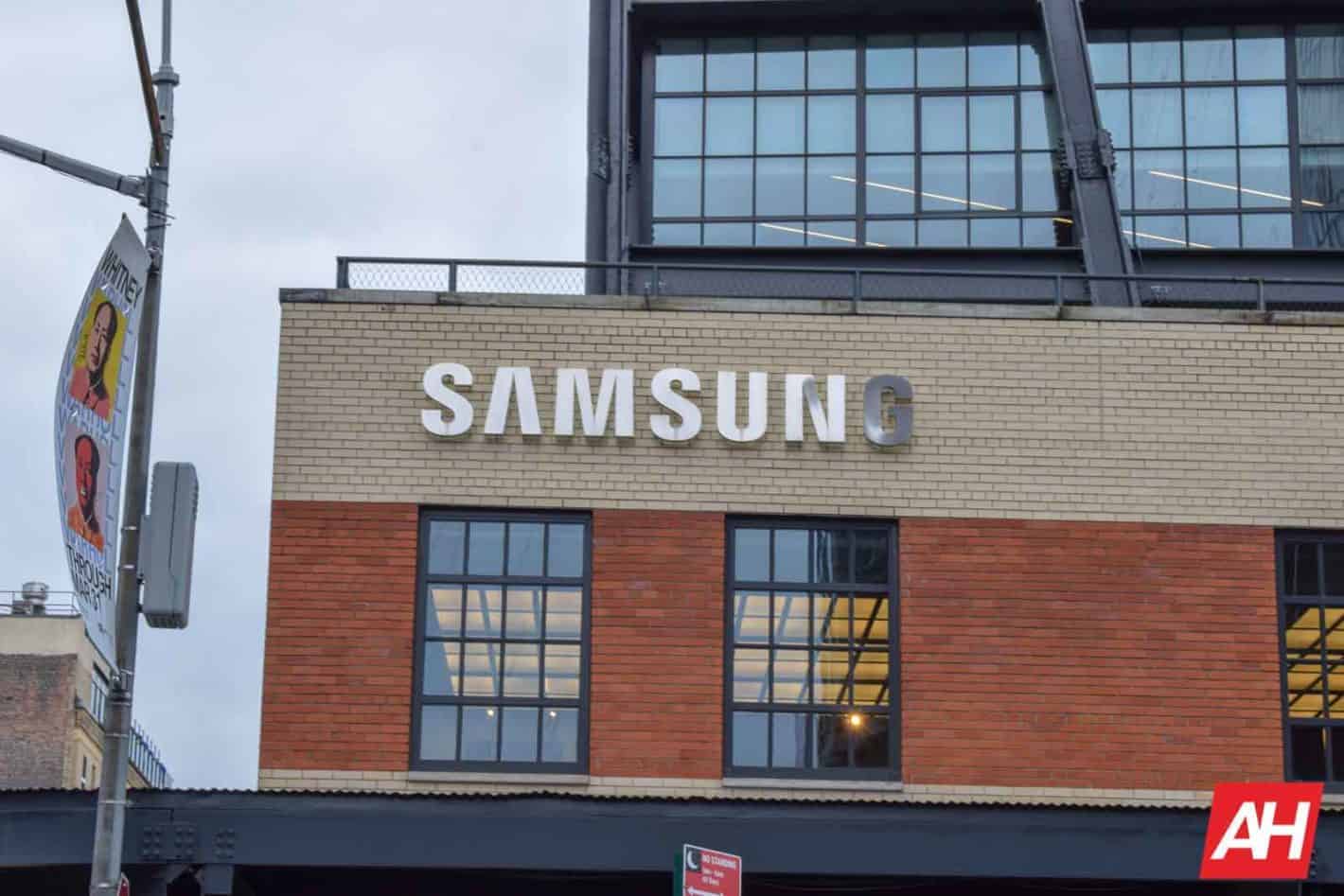 Samsung Electronics has its ten year budget of $116 billion to challenge companies like Intel and Qualcomm in the mobile chip processors realm. This significant investment is aimed at Samsung becoming the global leader in this market.

Currently, Samsung is head of the market in regards to memory chips found in servers and smartphones. By the year 2030, Samsung hopes to increase its semiconductor business and to create 15,000 production and research jobs along the way. While engaging in this battle, Samsung will go head to head with companies such as Taiwan Semiconductor Manufacturing, Huawei, and Apple. Samsung's semiconductor business is now a contributing factor to the company. In 2018, the division yielded three-quarters of the company's operating income.

The processing chip market has long been dominated by U.S. brands such as Qualcomm in Android devices and Apple in iPhones. Samsung currently puts its own Exynos chips in its own branded handsets in much of the world outside of the United States. Since Exynos is not CDMA supported, Samsung uses its direct competitor Qualcomm's Snapdragon chipsets in America. Samsung's main focus in this decade long push will be competing against Qualcomm in the mobile scene. The company mentioned its competition with Intel; however, trying to gain dominance in the computer marketplace is seemingly more challenging.

This announcement comes shortly after Samsung's delaying of the Galaxy Fold indefinitely. The news didn't create a lot of positive press for the Korean company, and perhaps it is attempting to change that. Announcing its plan so far ahead is not something Samsung is familiar with. Being more open to the public could be aimed at gaining any trust back that might have been lost within the Galaxy Fold mishap.

In the United States, almost every Android smartphone contains some version of a chip made by Qualcomm. The Snapdragon series supplies both flagship devices and budget handsets. Qualcomm is practiced in making snappy processors and outsources to many companies. If Samsung truly desires to become the global leader, it will undoubtedly need to outsource to other manufacturers as well.

Apple's Bionic chipsets are not in direct competition with Samsung in that they are contained in iPhones exclusively. The A12 Bionic chip found in all of the 2018 iPhones is often considered a powerhouse, making the handsets incredible fast. In fact, up until recently, Android phones were always trailing behind iPhones in terms of processing power. The OnePlus 6T was one of the first devices that challenged this stigma and made a name for itself.

Samsung's push against the competition could be a good thing for Android. Giving smartphone manufacturers more options for chipsets means more competition and innovation. Android is slowly leaving its old reputation behind. Thanks to companies like Qualcomm and Samsung, no longer are Apple's iPhones considered the only "premium" phone that runs well.