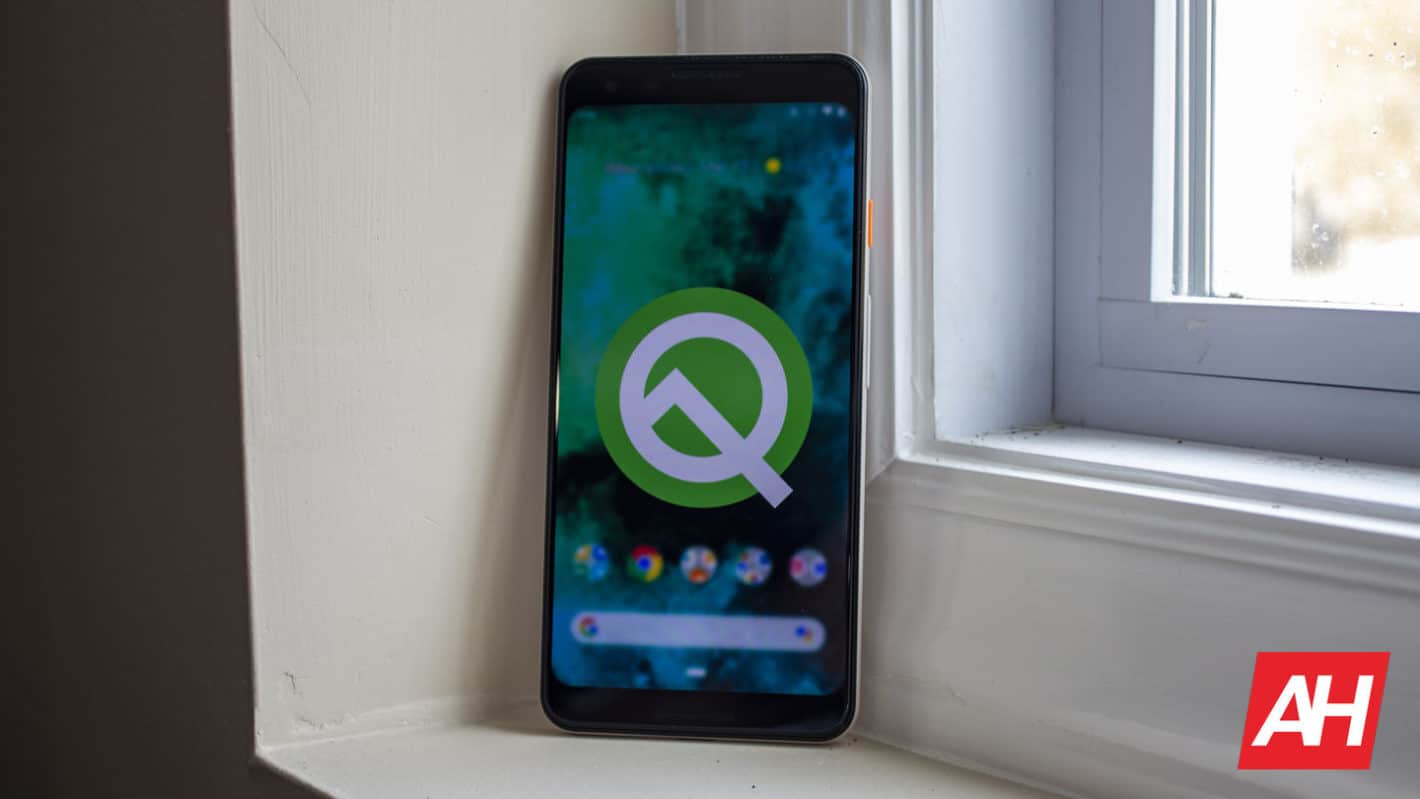 Delivering Android system updates through the Google Play Store now appears to be in an early testing phase.

It remains unclear how widespread this is, or how close the feature even is to a finished state but user reports have now started to emerge detailing the feature is live for some on Android Q.

One user in particular provided a screenshot of the feature in action which shows a notification being received detailing a “Google System Update” is currently in the process of downloading.

The notification came through, and the update occurred in much in the same way an app update would.

The user further explained that once the download had finished, the phone automatically restarted showing a “G symbol with a progress bar” which the user noted was “similar to the one you get after a system update.”

This follows on from reports last week highlighting that the latest version of the Play Store app contained various references to “System Update.” Further evidence that this is indeed something Google is preparing.

Needless to say, if this becomes commonplace it will be quite the departure for Android. Typically speaking, system updates for Android are provided through the usual update tool buried within the settings.

While Google has looked to speed up the delivery of these updates they still can take their time in arriving, this would seem like a natural way for the process to be sped up even more going forward.

Of course there are some interesting questions that still need to be answered here. For example, major system updates are heavily weighted items and it would seem less likely they will be ideal through this approach.

Over the last couple of years Google has placed a greater focus on delivering monthly updates that typically include the latest bug fixes and vulnerability patches. These are usually much smaller updates and might be more accommodating via a Play Store app-like update.

There’s also the issue of device support. As this is being tested via Android Q, it is currently a feature that’s only been noted on Google Pixel smartphones.

Whether this then becomes something accessible via more brands in the future, remains to be seen – it could in principle remain a Pixel-only feature.

The reality is, until Google provides any firm information on these “System Update” notifications and their purpose, there’s little to know for sure. The rest is just speculation, albeit speculation built on a lengthy history of Google trying to deal with an inherent Android fragmentation problem by introducing new ways to speed up the update process, and regulate it across brands.

Therefore the idea Google wants to deliver smaller updates more seamlessly in the background via the Play Store makes sense.

Back in 2017 Google announced and launched its “Project Treble” solution. This too was designed to make it easier and quicker for system updates to be applied thanks to most of the heavy lifting of the update taking place behind the scenes.

In contrast, the actual process of Treble updates hasn't changed from before with the update still being applied in the same way – through the system settings. Equally, it doesn’t contain any user-facing elements unlike what is detailed here.

Moving delivery of updates, whether they are macro or minor updates, to the Google Play Store in such a way would arguably be one of the more fundamental changes to the Android update process in recent times.

With Google due to take to stage next month for the company’s I/O event, it is highly likely more details on this feature and how it works will be discussed.

As will be the case with all things Android Q.