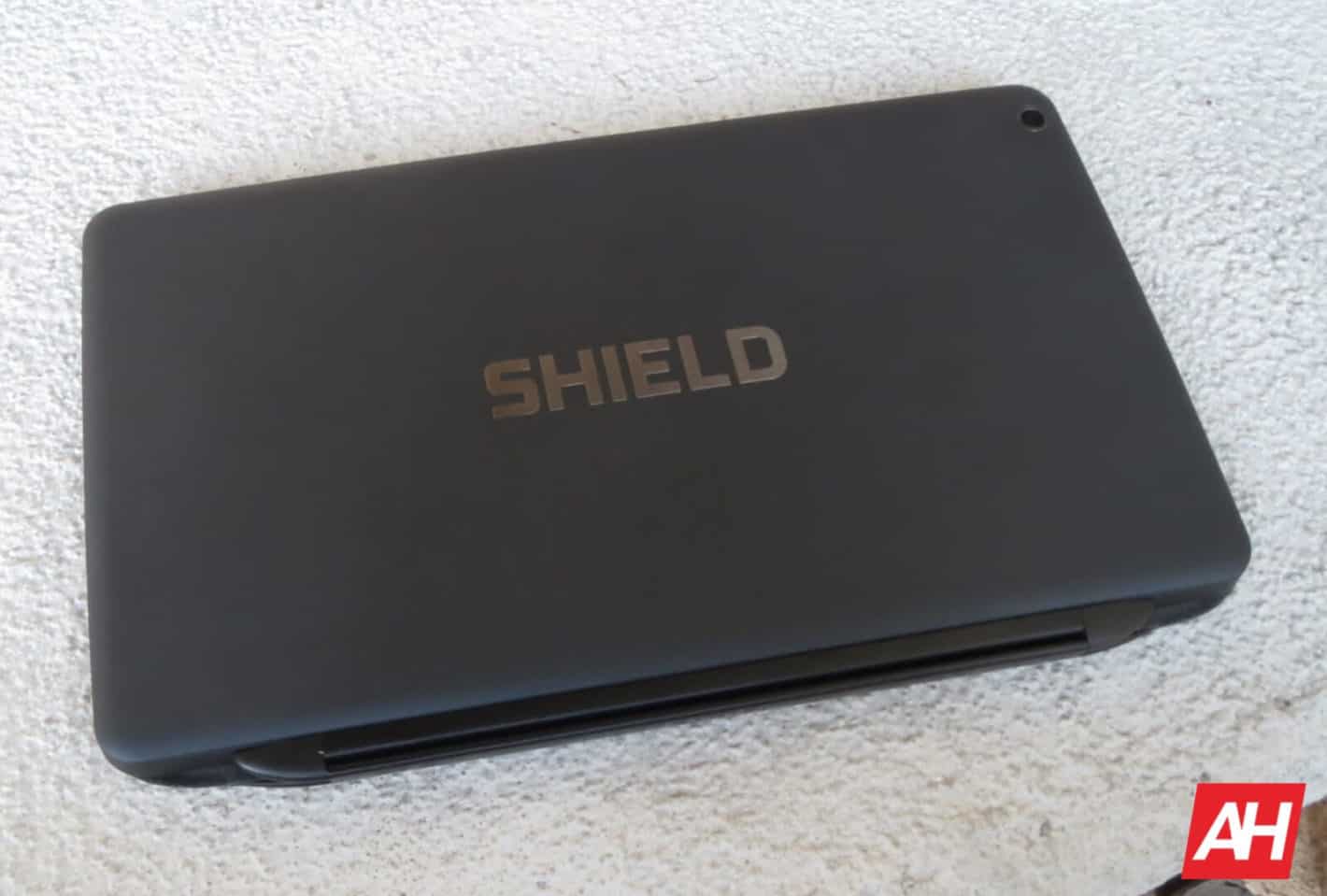 SHIELD-branded NVIDIA devices such as the SHIELD TV run on a tweaked version of Android the company refers to as the SHIELD Experience.

This week, traces of code found in recent versions of the software has led to the suggestion NVIDIA is working on a new tablet. Well, it's sort of a tablet, as it also seems to want to be a laptop-like device. Essentially, it will straddle the two.

There seems to be two different sources of information here within the XDA-Developers report and so either, both or neither could end up being real.

The first is the use of the codename "mystique" which surfaced at the code level in earlier software versions. The suggestion being this is the codename associated with the actual 2-in-1 device.

The report notes mystique may come with a 13.5-inch display along with a 3000 x 2000 resolution and powered by one of the company's Tegra processors – as is common with the SHIELD line. Although this is based on the older versions of the software and so may not be accurate or up-to-date.

The other source of information comes from more recent versions of the SHIELD Software Experience and this seems to be where explicit references to a new desktop-mode feature and the ability to switch between modes are made.

According to the information, this "NVIDIA Desktop Experience" will provide the option to switch between "Dynamic, Tablet, and Desktop" modes. Although the details on these modes are limited, their naming seems to be fairly self-explanatory with the exception being "Dynamic" which is likely to be more fluid compared to the other two modes.

These newer versions of the software also still make reference to the "mystique" name which is where the real links between the two come from.

Arguably, this could also be said for Android app developers as well and so there seems to be less value in whether it is worth NVIDIA releasing a new tablet-esque device.

Another issue is, if the specs are correct than at 13.5-inches this can barely be considered a tablet at all. Instead, it will fit the 2-in-1 mold far more and likely arrive as some sort of Android version of a product like the Microsoft Surface Pro where the user can detach the keyboard and use the device in a screen-only mode, as and when needed.

Another concern, is that while NVIDIA does not typically confirm any new rumored devices or hardware, it does usually respond (as it did to this report) by confirming it often works on new concepts. With that in mind, this could in principle also be a device NVIDIA has considered, but does not plan to release.

What is interesting is that another report also came through recently which suggested NVIDIA could also be working on new versions of the SHIELD TV Remote and Controller.

There's no suggestion the two are linked at the moment, but more than one report on the possibility of new incoming NVIDIA hardware might lend more support to each individual report.