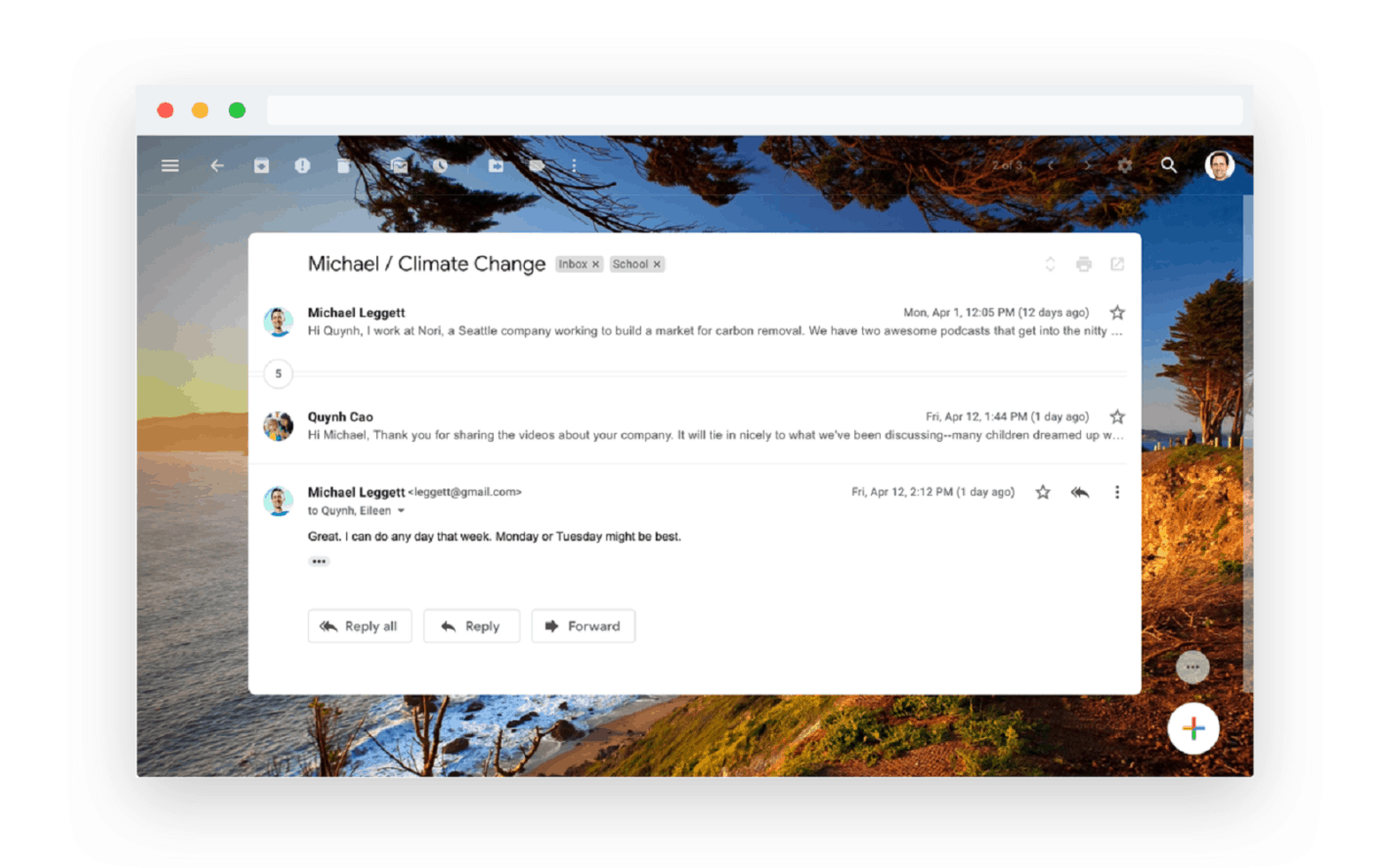 Michael Leggett, the co-creator of the now-discontinued Inbox app and the former lead designer for Gmail from 2008 to 2012, recently released a new extension called the Simplify Gmail extension, which aims to reduce the clutter seen on the user interface of Google’s email service.

The new Chrome extension, which users can download from the Chrome Web Store, hides the icons from both sides of the user interface under their respective menu buttons. Users may access their folders and contacts through the hamburger menu at the left side of the user interface. Meanwhile, people may access their current tasks and create new tasks, calendar entries, or notes on Keep by tapping the menu button on top of the compose email icon. The extension also relocates the Compose new email button from the upper left-hand corner of the user interface to the lower right corner of the screen.

Even though he is now working on a company that focuses on the use of blockchain technologies in combating climate change, Leggett still develops extensions on his free time, and he usually shares the extensions with his close friends. However, the demise of the Inbox app prompted him to share the code that simplifies the user interface of the Gmail app to a much wider audience.

Given that emails often contain sensitive information like banking transactions, work-related conversations, and other personal matters, many might be wary of using an extension that modifies the user interface of Gmail. In response to these concerns, Leggett noted on the extension’s Chrome Web Store page that the extension does not include trackers, and the software mostly includes the code needed to modify the user interface and a little amount of Javascript required to implement the code. Interested consumers may also inspect the code for the extension on Github.

Despite the discontinuation of the Inbox app, some users wanted to keep the user interface of the service, and as a consequence, extensions like Inbox Theme for Gmail appeared over the last few weeks, and this extension aimed to replace the appearance of the Gmail client to mimic the interface of the now-defunct Inbox service better. In the case of Simplify Gmail, almost 15,000 users have already downloaded the extension, and 500 more people install the software daily.

Nonetheless, users who prefer to use the desktop Gmail client may already take advantage of some of the features previously present in Inbox. Among these functionalities include Smart Replies and snoozing of emails. Interestingly, according to an interview Leggett made with the online publication Fast Company, Inbox would have been a much more extensive application that incorporates features from all Google services if Leggett managed to achieve the original idea for the app.

With regards to Leggett’s plans for the extension, he promises not to sell Simplify Gmail, although there is a possibility that he may introduce a separate paid service in the future. 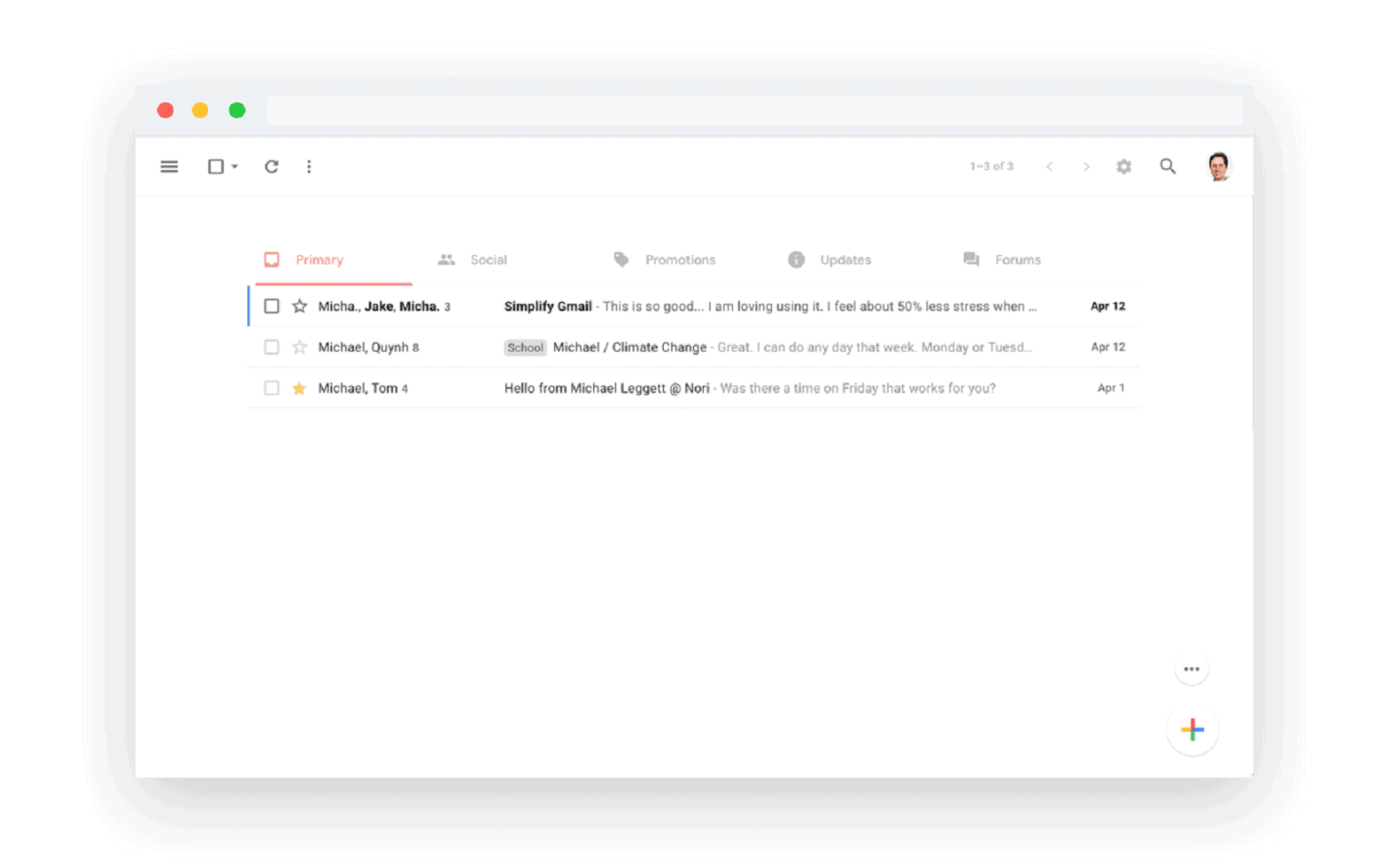 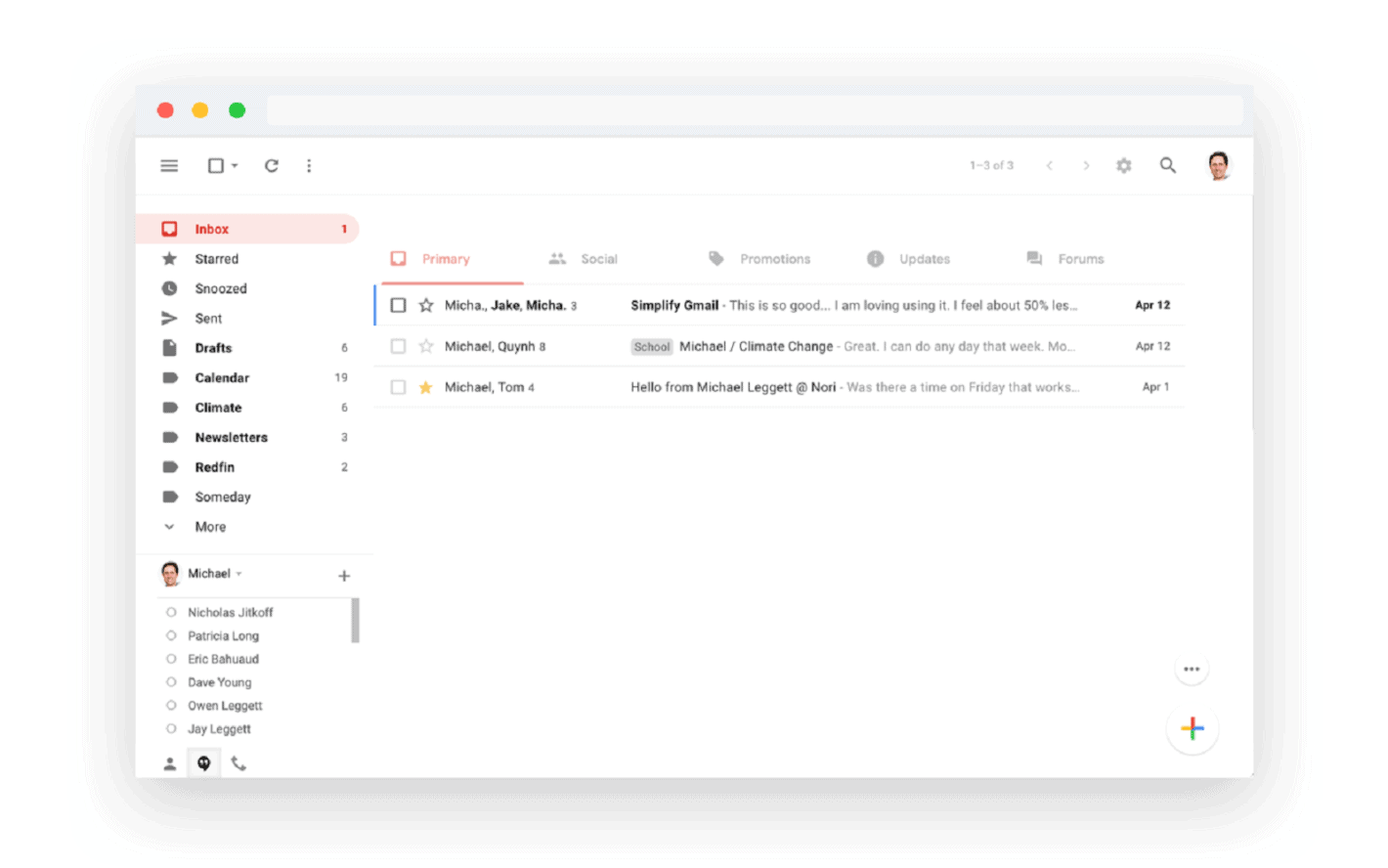 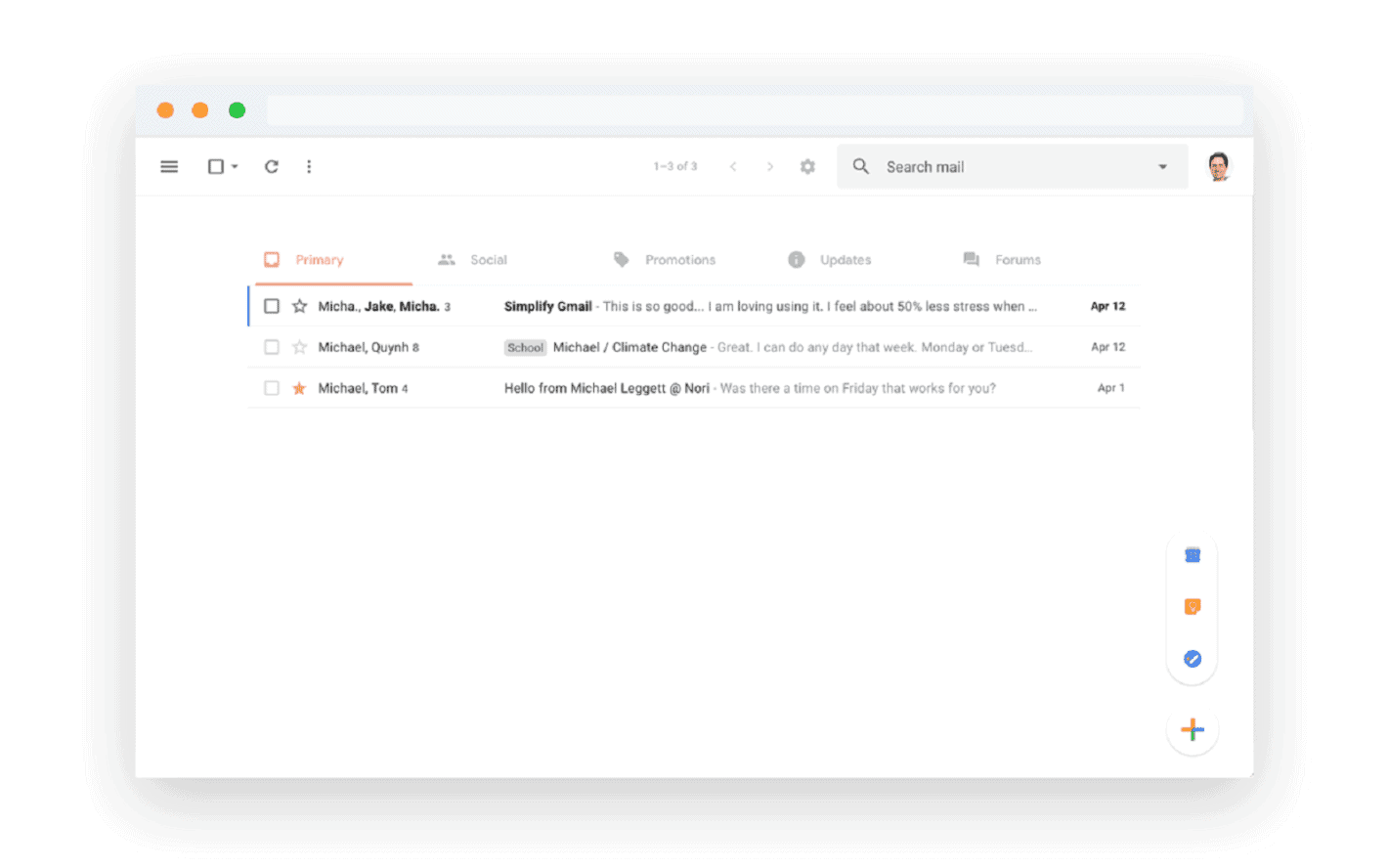 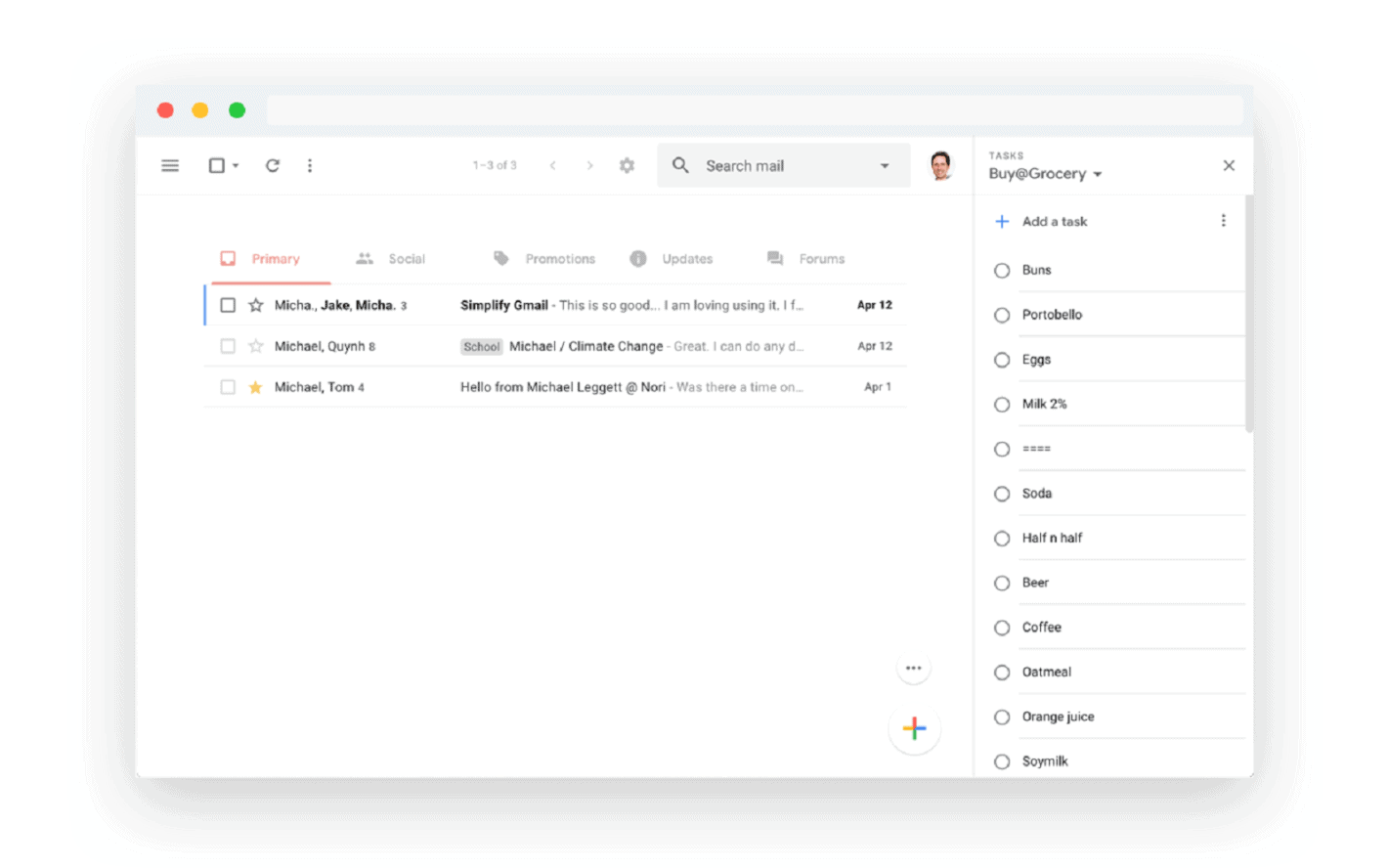 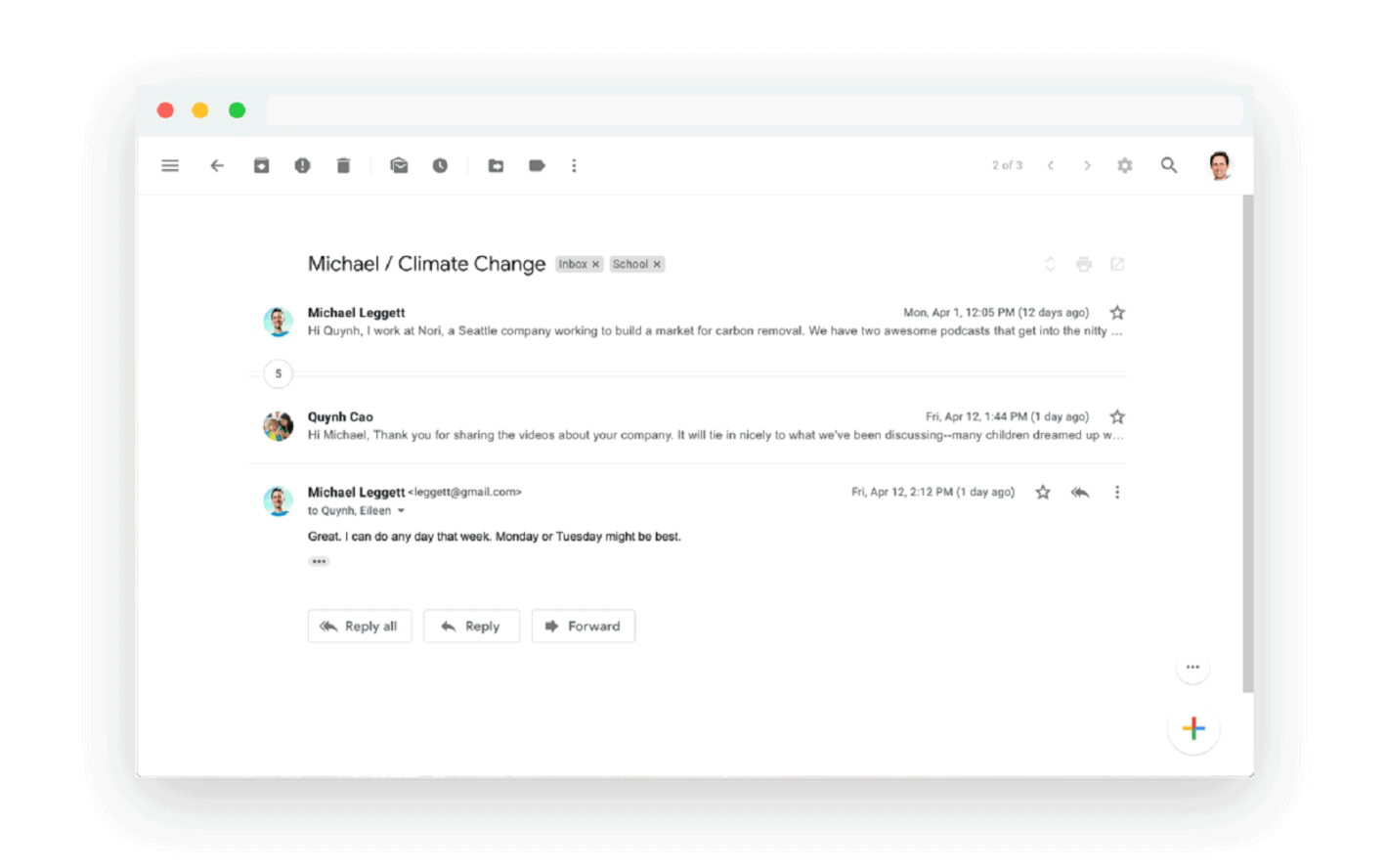 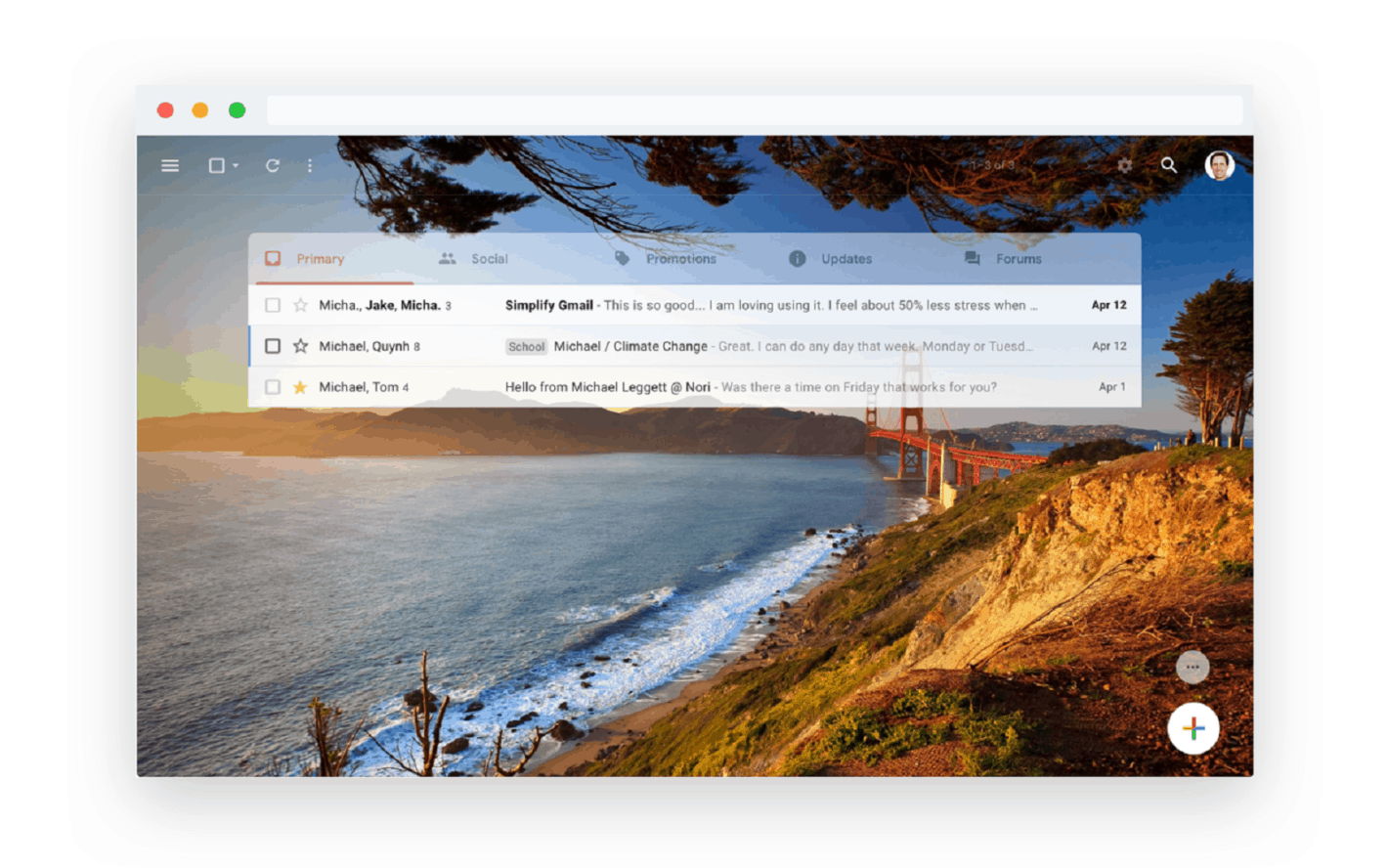 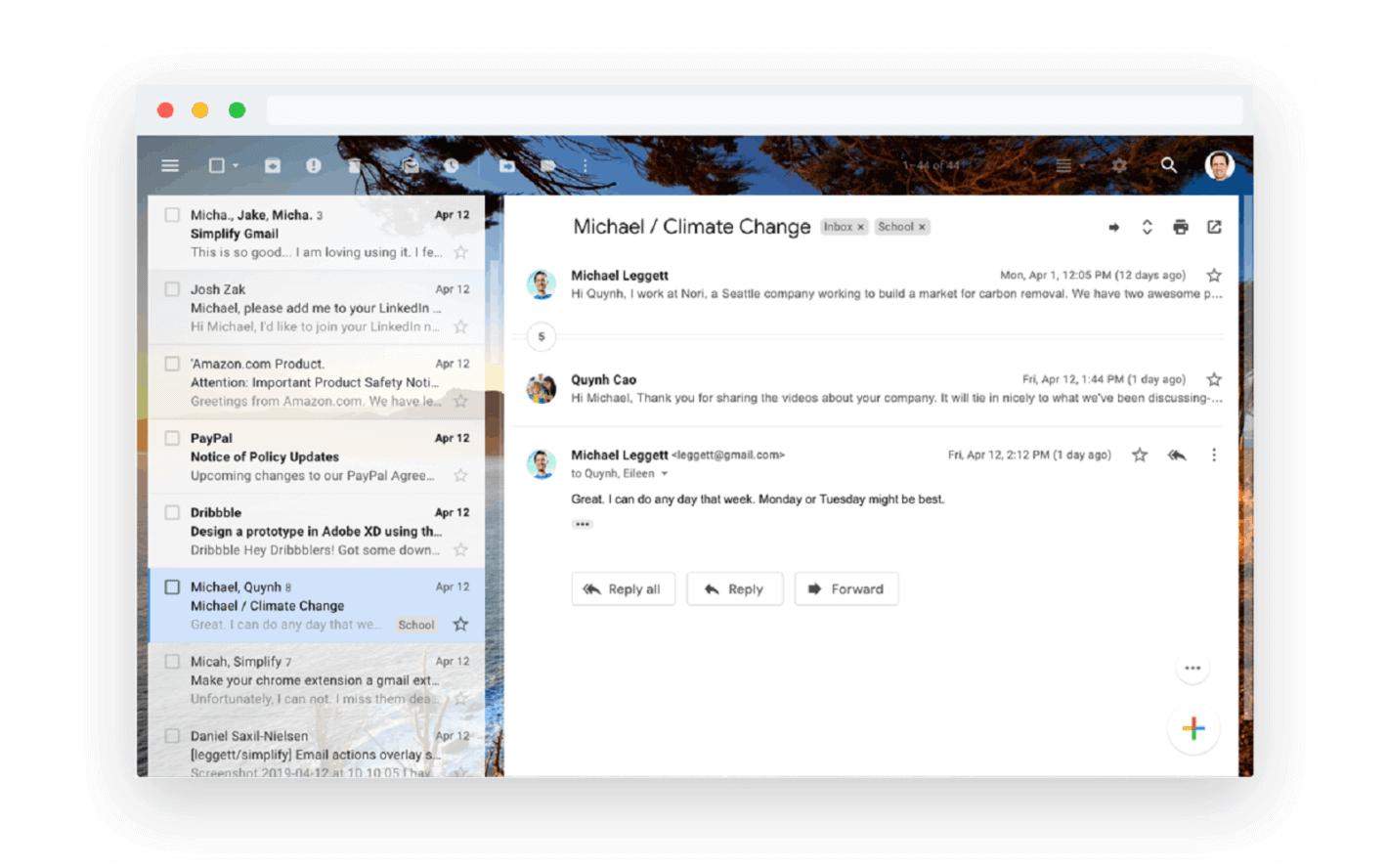 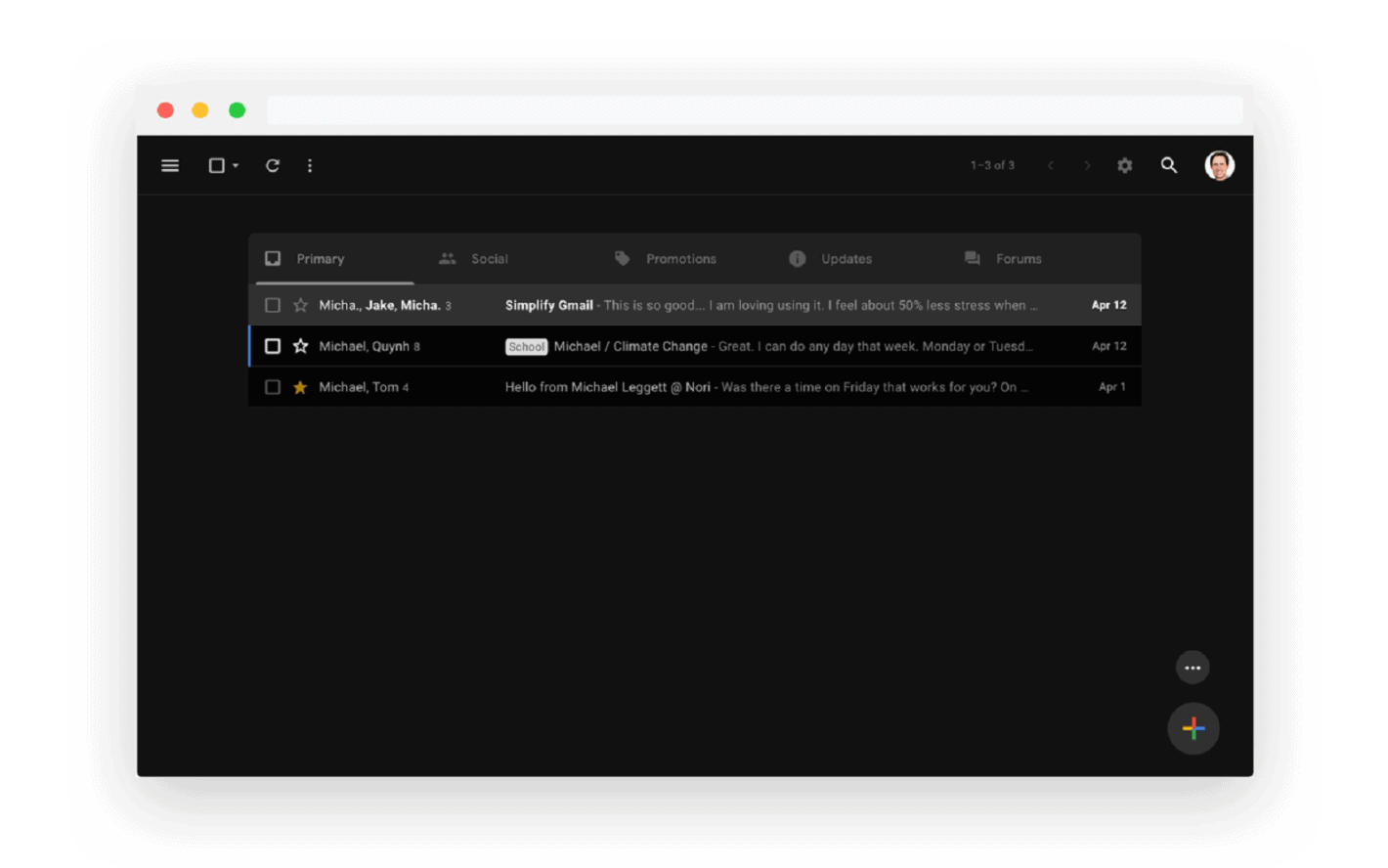 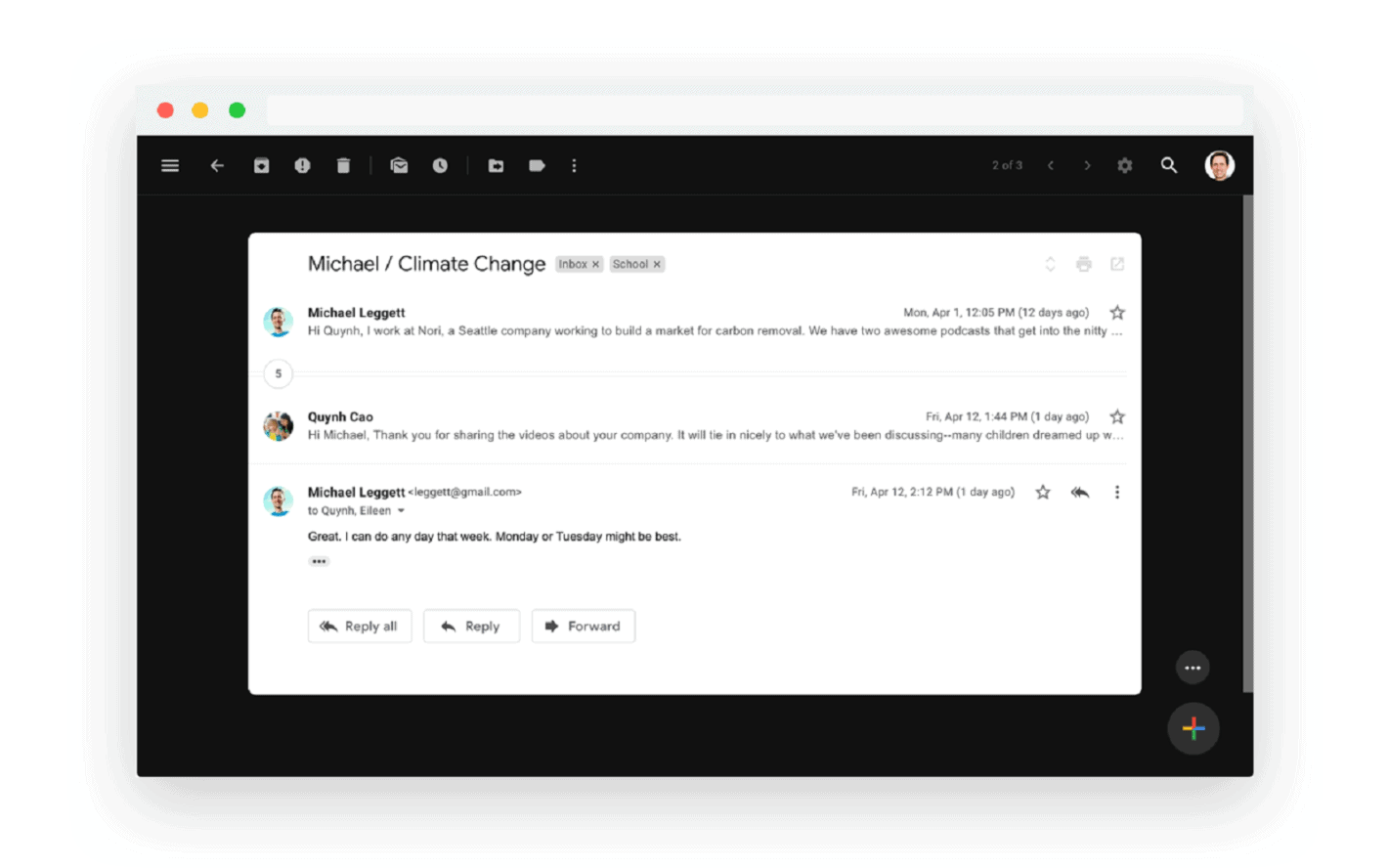 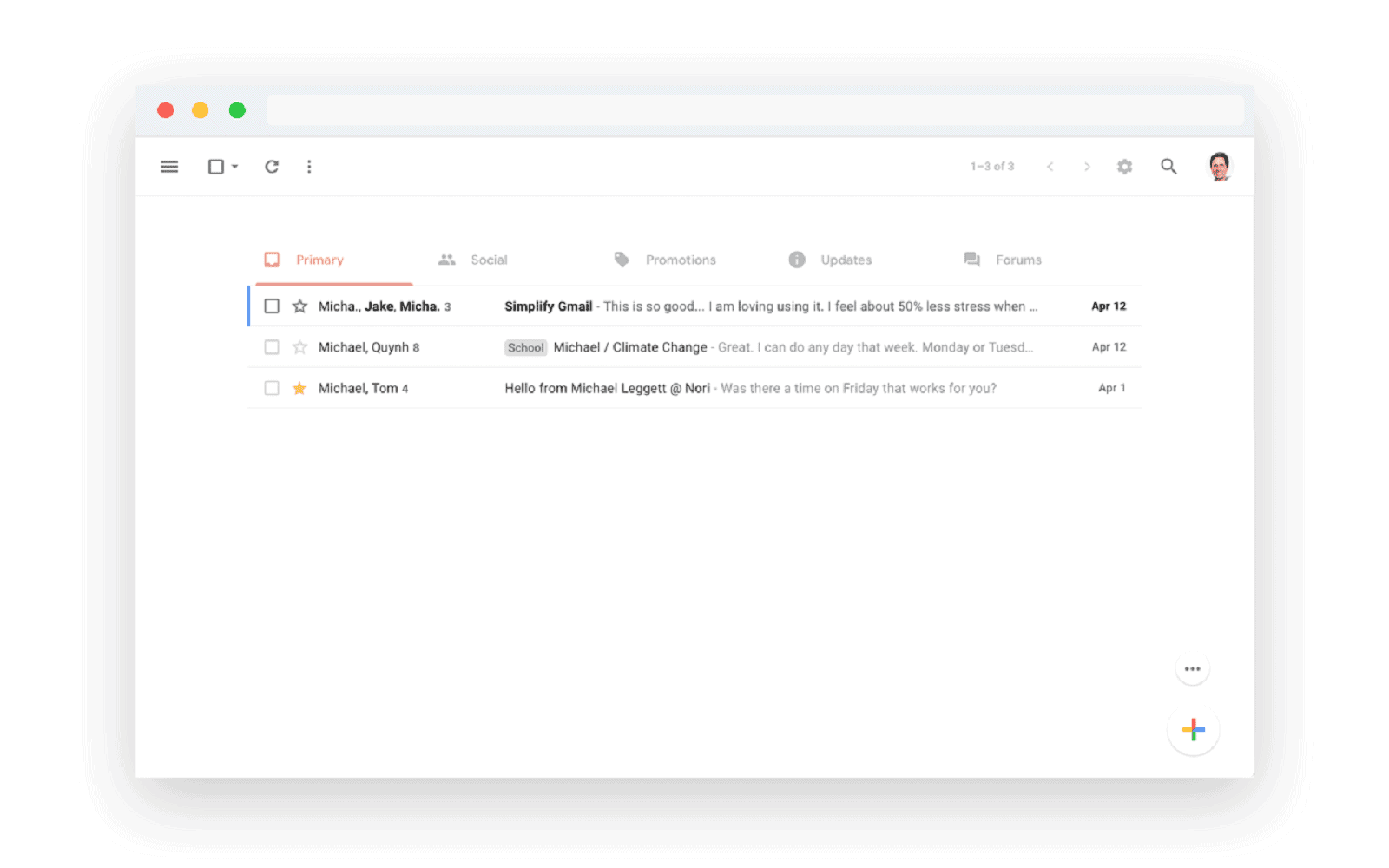 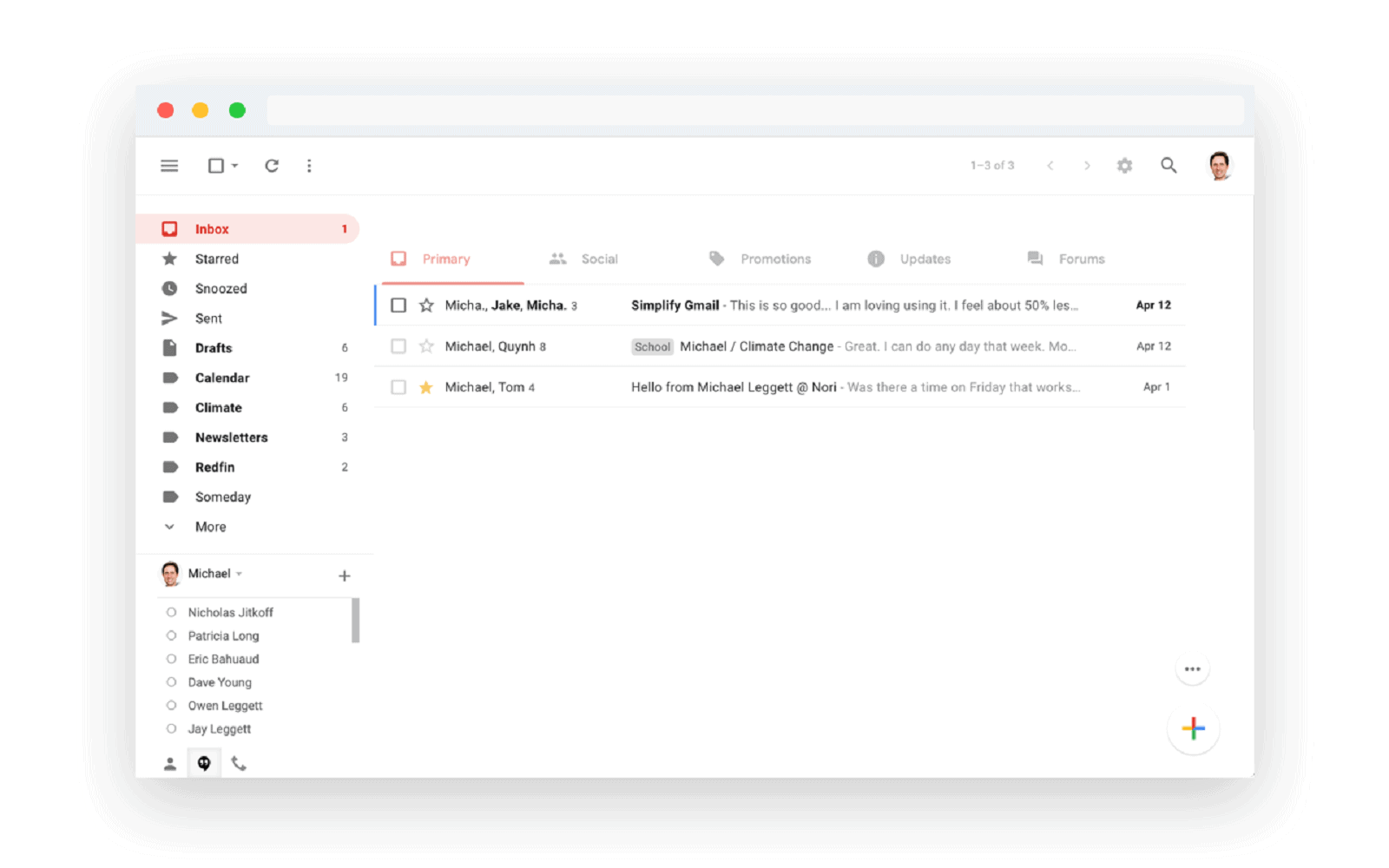 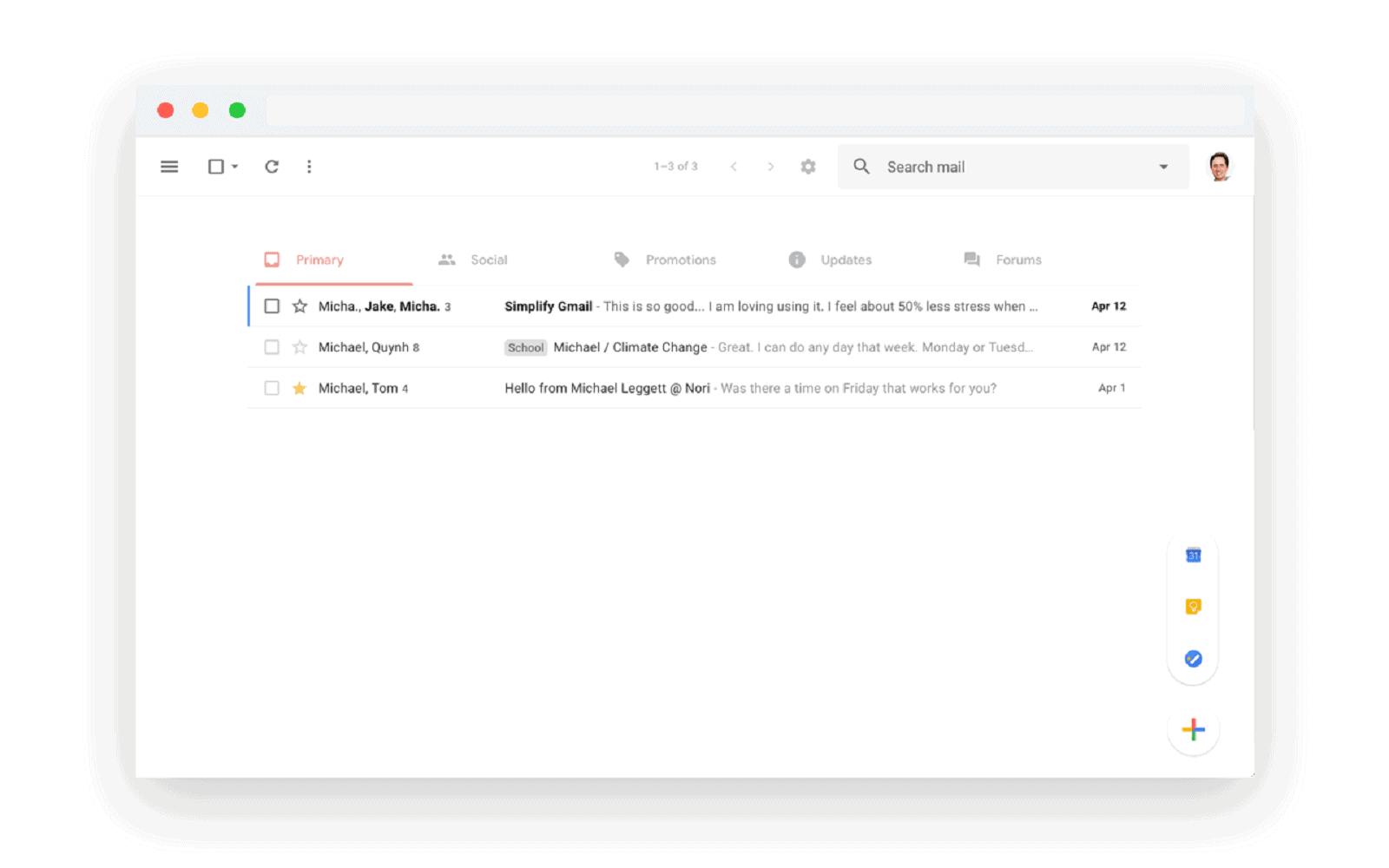 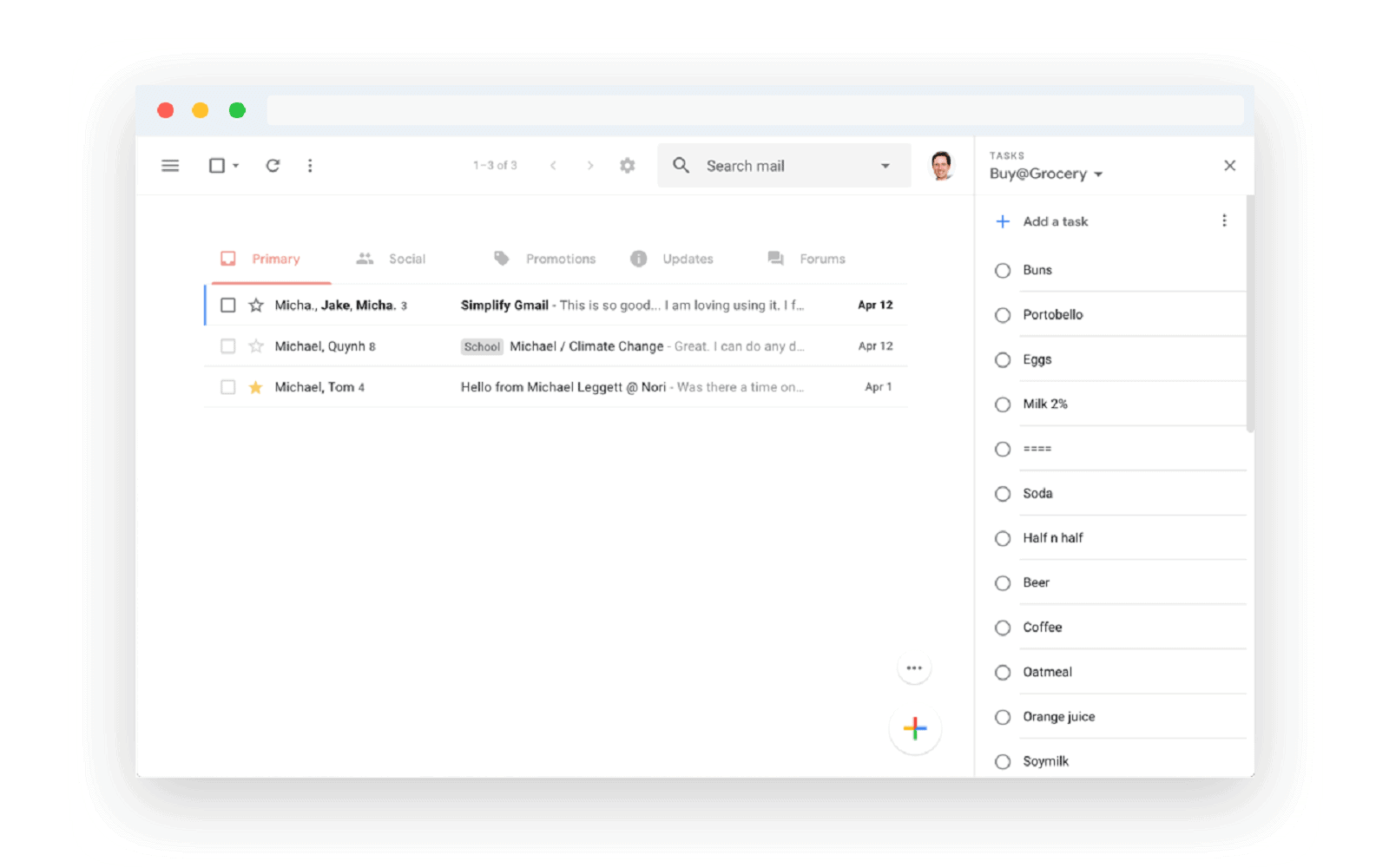 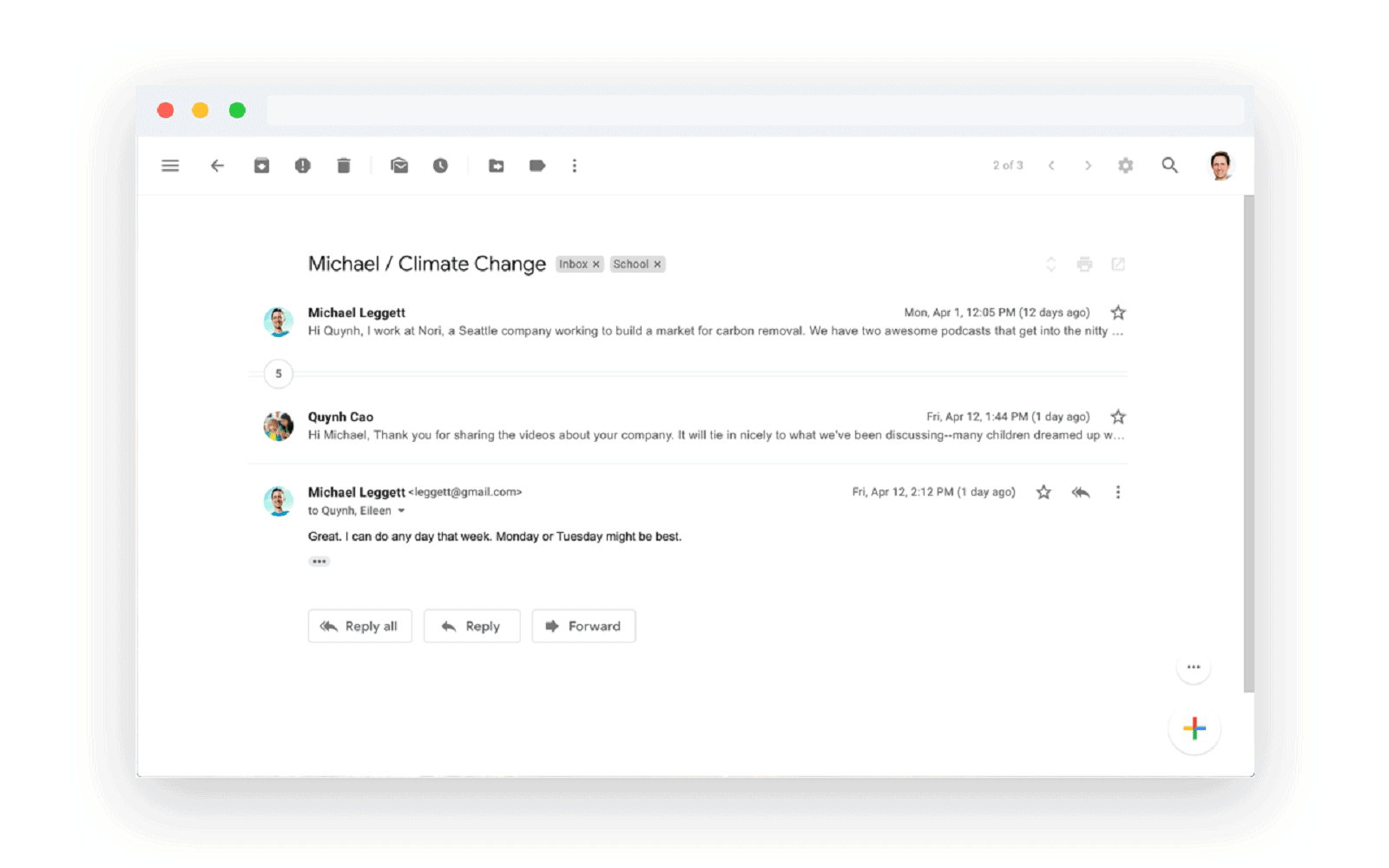 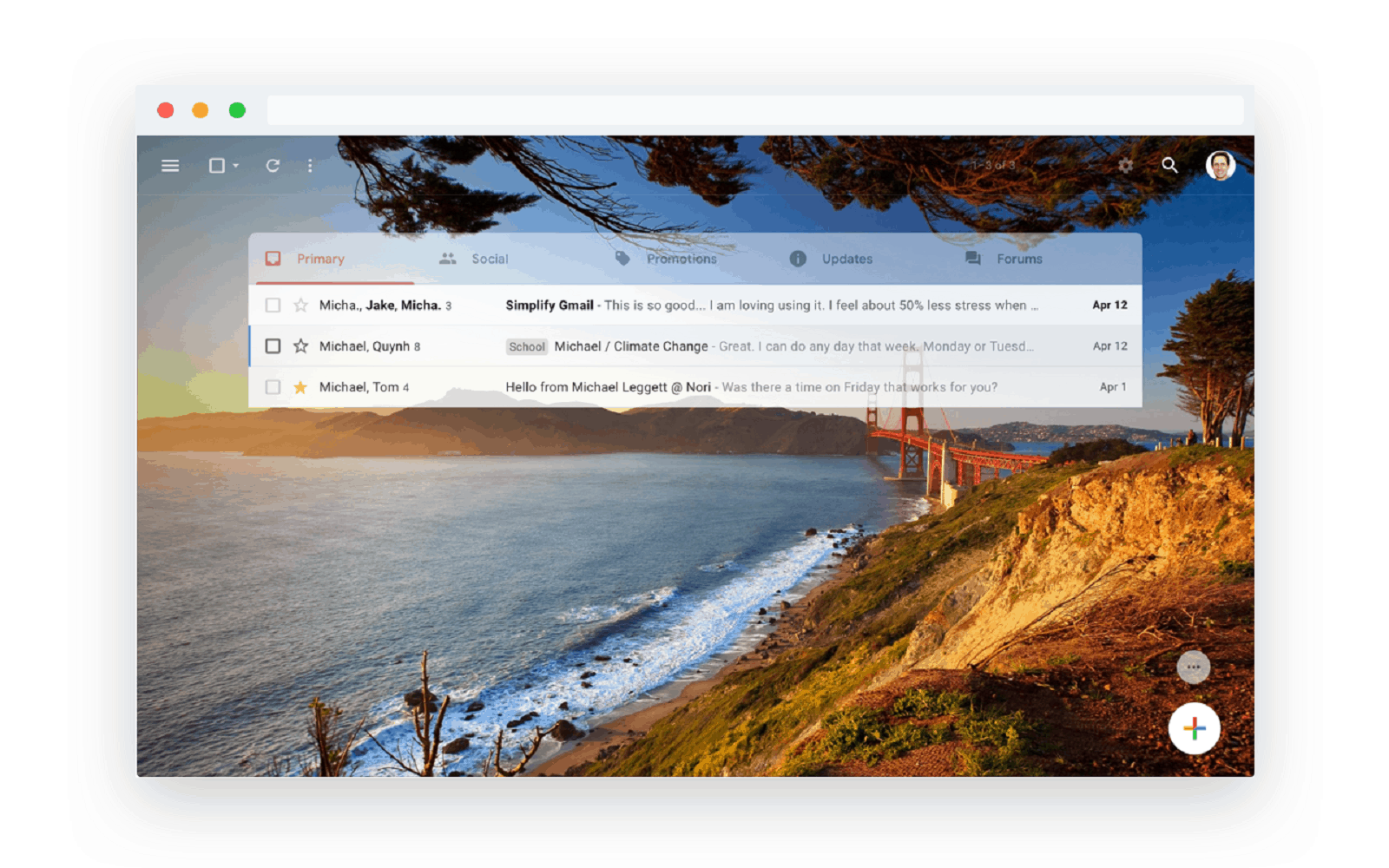 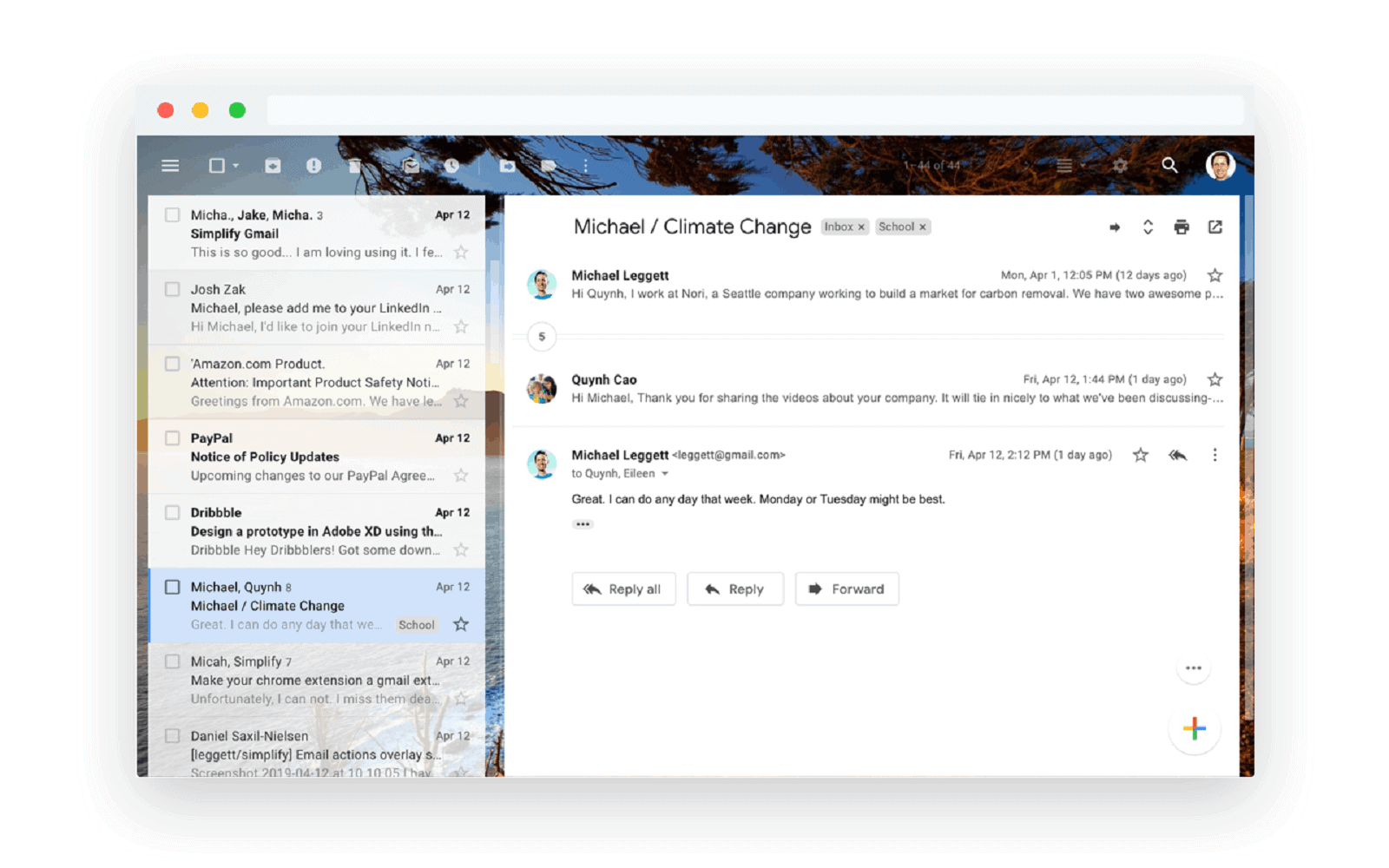 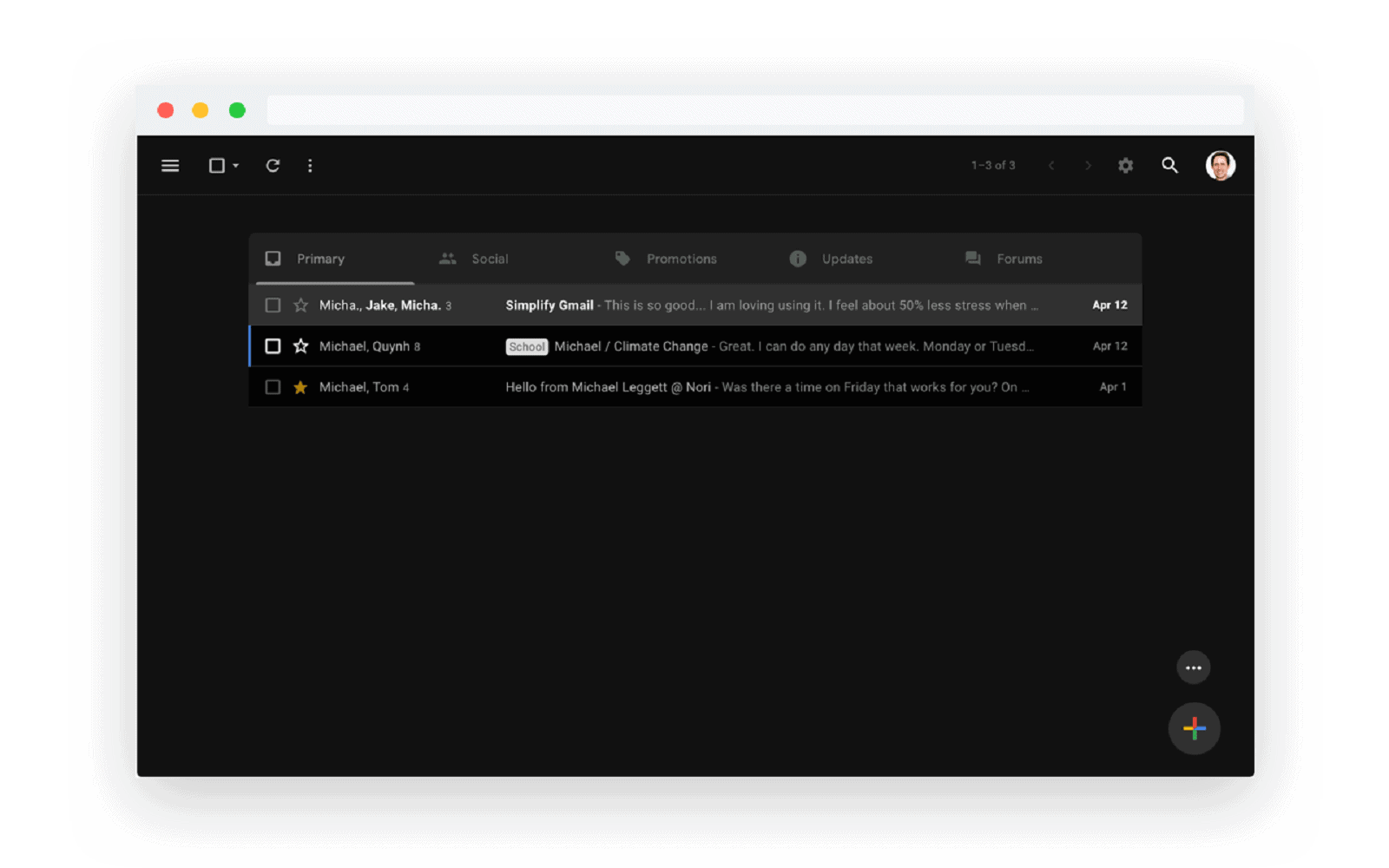 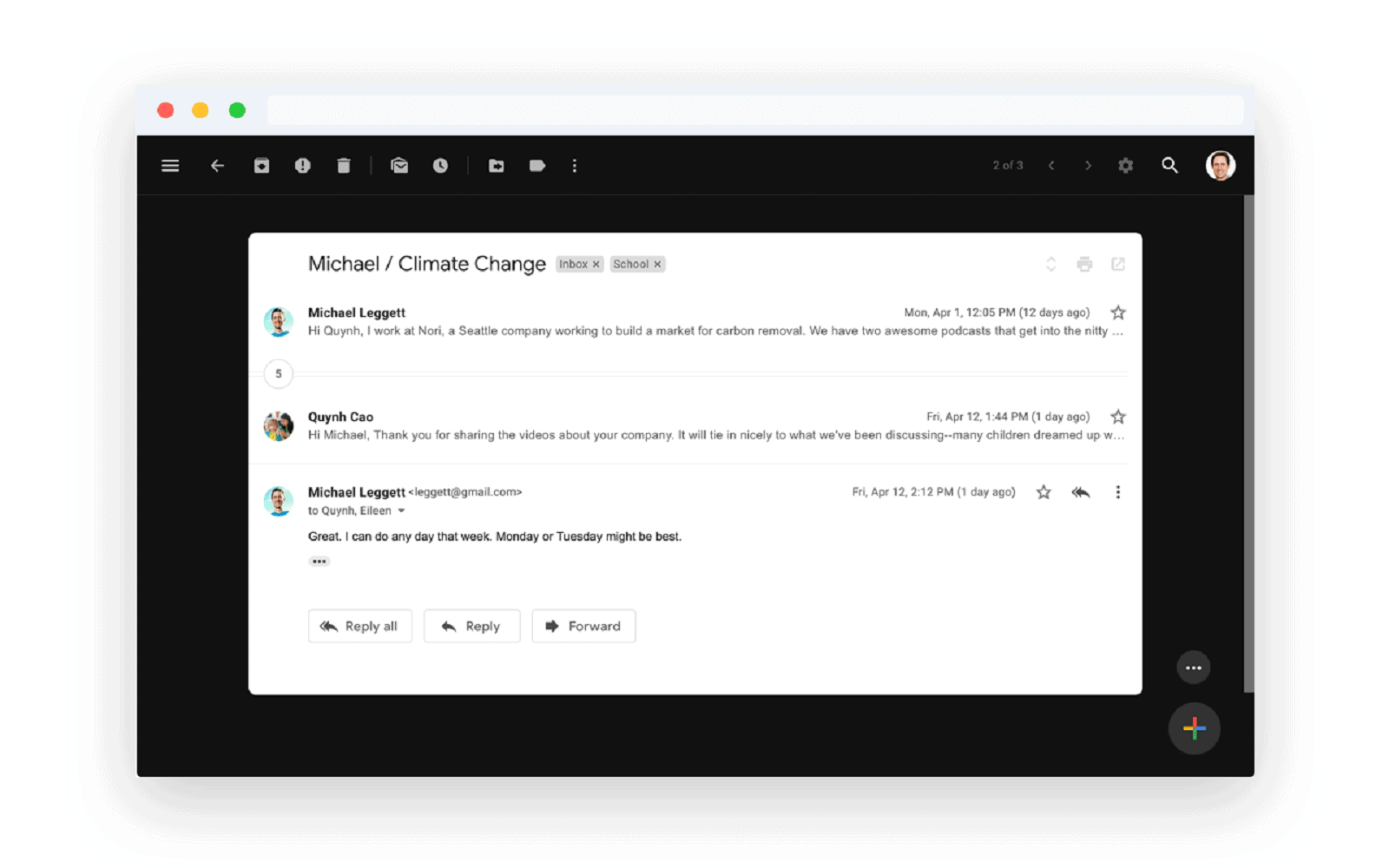