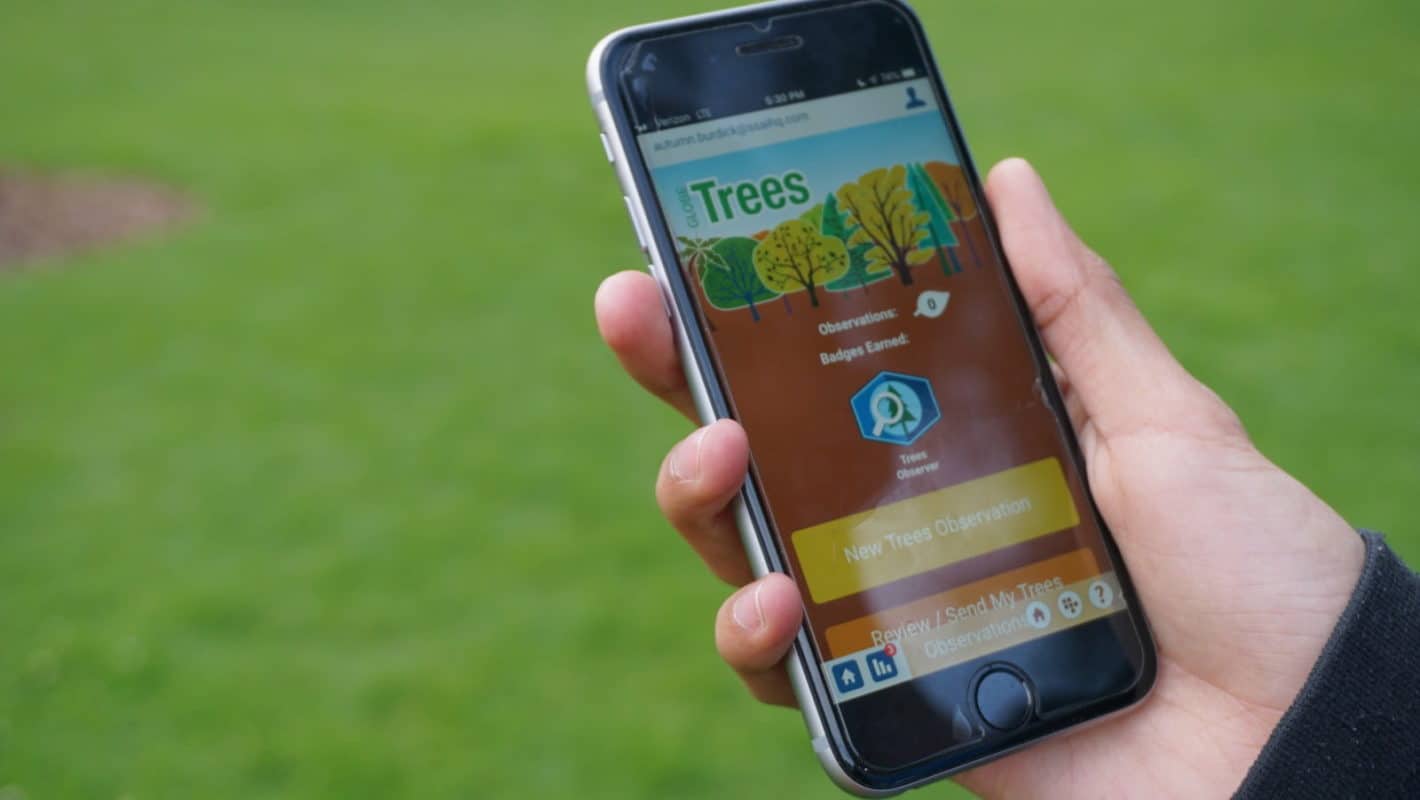 NASA is calling on users of its GLOBE Observer app to use their smartphone camera as a method to help verify satellite data measuring the height of trees. The update to its app, adding the feature, was released back in March and has reportedly resulted in as many as 700 measurements already from approximately 20 countries in the meantime.

The primary purpose of the app is essentially to double-check data that NASA scientists are already gathering via its laser-based Ice, Cloud and land Elevation Satellite-2 (ICESat-2) and GEDI instruments. Data gathered about tree size by users on the ground provides the additional benefit of acting as a "third dimension" for calculations centered around the storage of carbon by forests and the trees therein.

By encouraging and enabling users to take part, the measurements required to accomplish the task can be spread out much more widely than what ICESat-2 scientists themselves would be able to feasibly gather.

How does that work?

The tree measuring tool joins others in a suite that enables amateur scientists, enthusiasts, and other participants to help scientists observe clouds, mosquito habitats, and land cover. As noted above, in the case of trees, that's accomplished using algorithms tied to the user's smartphone camera. Users simply need to download the app and access the "Trees" from the list of available "Protocols."

That leads through to an explanation of what the data collected is used for and how to use the tool. The agency can't make use of the measurements of broken trees, for example, and asks users to avoid measuring those. It also requires the user to be between 25- and 75-feet from the tree they've chosen to measure.

From there, a relatively rudimentary triangulation is performed based on the distance from the user to the base of the trunk and from the user to the top of the tree. It's a method that's been used for quite some time for measuring the height of an object and is fairly accurate, although not necessarily exact. In fact, it's already part of some smartphone's built-in tool kit or as a secondary app, often used in tandem with camera sensor-based depth measurements.

In the case of the NASA-built app, users aim their camera to gather information about the angle between themselves and those two points and then counts the number of steps to get their approximate distance to the tree. That information is entered and the app does the rest of the calculations.

Aside from the free application, NASA additionally offers up a free tool for those who are interested in seeing the results of its efforts and those of GLOBE Observer participants.

Dubbed the GLOBE Visualization System and easily accessible via a browser, the tool takes the form of an interactive map. Users can input variables such as which data points they want to track, a range of dates they want to see data for, and exactly which region they'd like to see data from.

Tapping the play button after setting those parameters shows an animated representation of the data over a customizable view of the world or selected area.