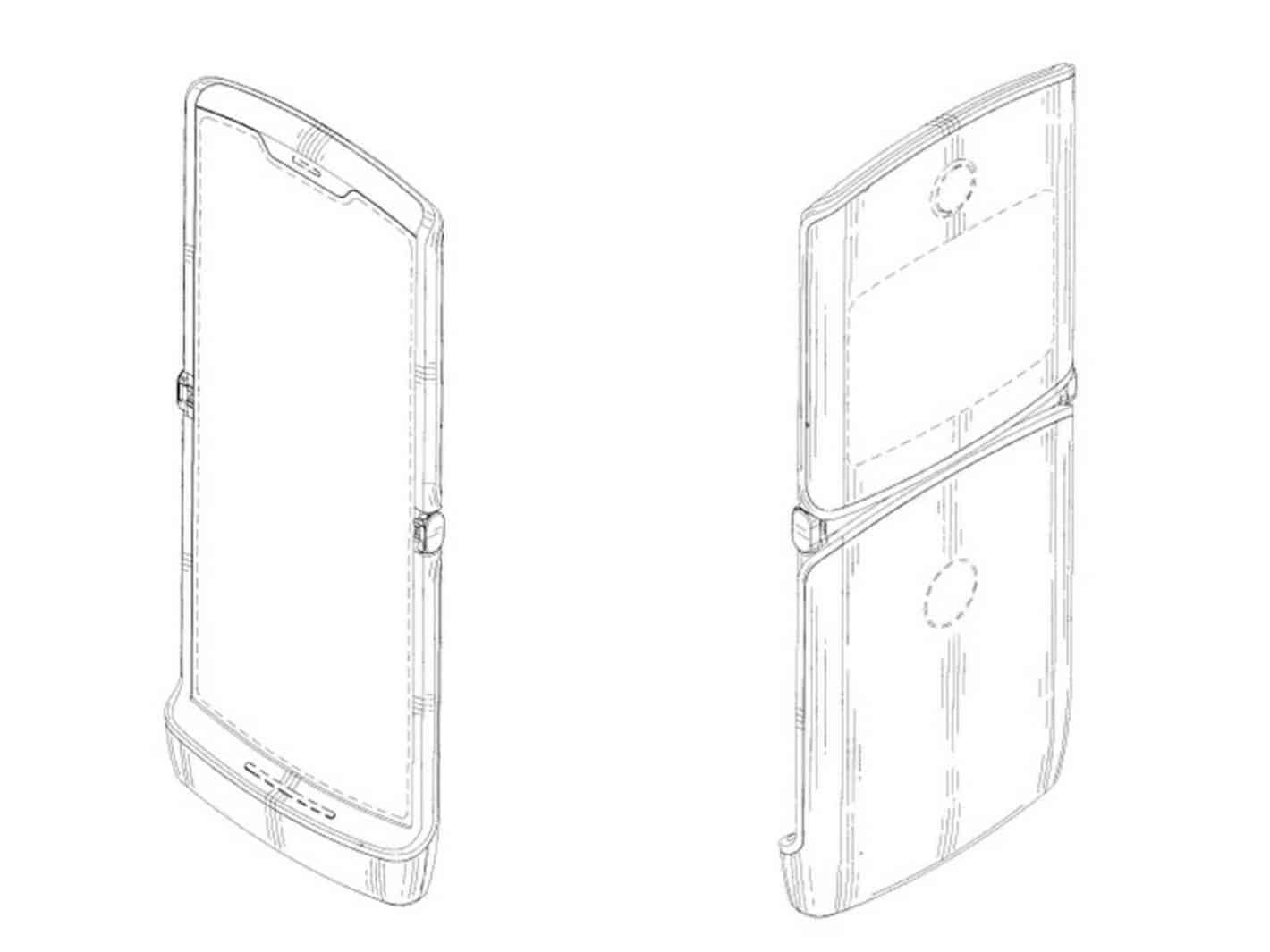 It seems like Motorola's very first foldable smartphone just got certified. The Motorola Razr XT2000-1 has appeared on Bluetooth SIG (Bluetooth Special Interest Group), and the listing notes that this smartphone is aimed for Verizon Wireless in the US.

This listing not only re-confirms that the phone will carry the Razr branding, but that it will be launched by Verizon in the States. The phone will probably become exclusively available by Verizon in the US, and it remains to be seen if any additional carriers will offer it after a certain period of time, or will it stay Verizon-only exclusive.

The design that surfaced showed off a foldable smartphone that resembles the Motorola Razr cellphone that was announced way back in the day. The Motorola Razr remains one of the most popular Motorola-branded smartphones, and this phone could basically put a modern spin on that device.

If Motorola ends up using that design as a guideline for a real smartphone, you can expect the device to fold right down the middle, after which a secondary display on the outside will activate, and it will show you all the necessary info. That secondary display will be considerably smaller than on the Huawei Mate X, for example, though it is expected to be touch-sensitive, so that you can use the phone even when it's folded.

The device will also have that "chin" when unfolded, and when folded, the upper portion of the phone will sit nicely above that chin, which seems to be a rather solid solution for a foldable smartphone, at least based on the provided design.

The phone's primary display is rumored to measure 6.2 inches, and sport a resolution of 2142 x 876. The Motorola Razr is expected to cost around $1,500, at least according to a report that surfaced a while back. If that price point ends up being accurate, Motorola's upcoming foldable smartphone will be considerably more affordable than both the Galaxy Fold and Huawei Mate X.

Some rumors are saying that Motorola's very first foldable smartphone may be fueled by the Snapdragon 710 64-bit octa-core processor, which is Qualcomm's mid-range chip, and if that info ends up being true, that would explain why this phone will be that much more affordable than the Galaxy Fold and Huawei Mate X.

The Galaxy Fold is fueled by the Snapdragon 855, while the Mate X will ship with the Kirin 980, both flagship processors. The Galaxy Fold costs $1,980, while the Mate X will cost over €2,500. Having said that, many people would argue that $1,500 price tag is way too high for a mid-range smartphone, as the Motorola Razr is expected to include the Snapdragon 710, but you need to keep in mind that foldable smartphones are brand new, and their initial price tags are way higher than they should be. Huawei's CEO did suggest recently that prices of foldable phones will drop considerably in the future.