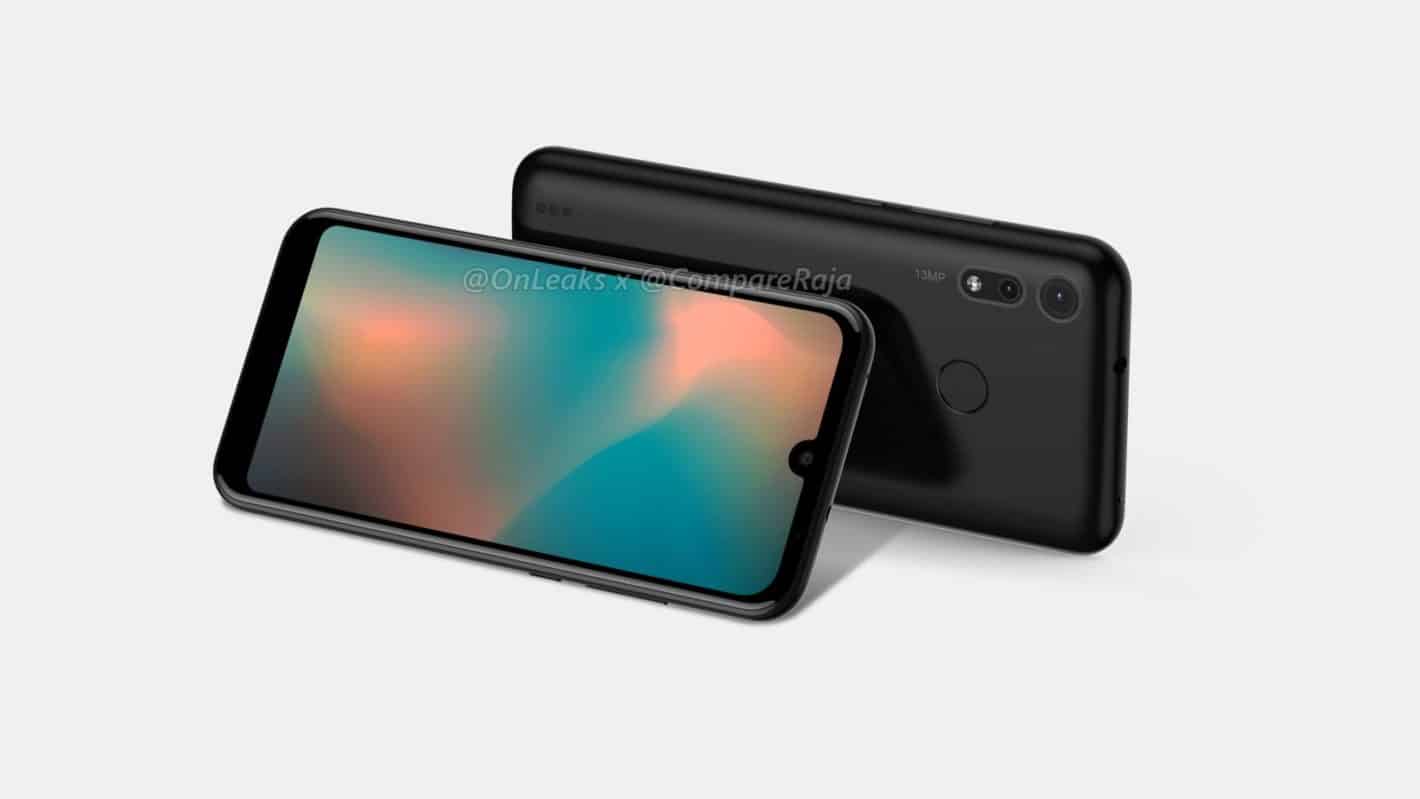 Lenovo-owned Motorola is seemingly planning on releasing a direct successor to the Moto P30 Play launched in China last year, with several leaked 3D renders (both video and images) depicting the sequel having been recently shared by tech blog CompareRaja via OnLeaks.

The source claims that the so-called Moto P40 Play will fit in the entry-level market segment which wouldn’t be all that surprising given the predecessor’s price range, but was unable to reveal many details aside from some dimensions and components.

Reportedly the Moto P40 Play will feature a 5.6-inch display which would be 0.3-inch smaller than the predecessor’s, and as revealed by the 3D renders the panel should have a much narrower drop-shaped notch at the top.

But the smartphone’s bezels don’t seem to have been trimmed down too much so there’s the question of whether the notch adds any value. The Moto P40 Play’s top and bottom bezels seem thick enough to accommodate a front-facing camera on their own, so the inclusion of a notch in this particular case seems rather questionable and might be the result of following the market trend rather than being an actual solution to an engineering problem.

As for the back of the phone, the device seems to sport a dual camera setup coupled with an LED flash positioned in the upper-left corner, as well as a rear-mounted fingerprint scanner in the middle. One of the cameras will have a 13-megapixel resolution but other details are missing so it’s unclear what the second module is capable of.

The two cameras have separate housings which look to be flush with the back panel in these renders, but the source claims that the cameras add roughly 0.2mm to the phone’s girth for a total of 9.2mm. Otherwise, the device is 147.7mm tall and 71.5mm wide and looks similar to some of the Moto sketches that leaked last month from the front, but the back panel doesn’t match any of those patented designs.

It’s worth reminding that the Moto P30 Play introduced last year was released under this moniker only in the Far East, whereas in other market regions the smartphone launched as the Moto One. The sequel could follow a similar launch pattern meaning that it should be known as the Moto P40 Play only in certain markets, but calling it the “Moto One 2” in others might not be too appealing.

The previous model was introduced in China running ZUI 4 while in other markets the device ran Android 8.1 Oreo and was sold as an Android One device promising timely firmware updates and improved software support. The sequel could follow a similar strategy except the OS version should be bumped to Android 9 Pie.

The Moto P30 Play was originally launched in October so the sequel might still be many months away, assuming that the OEM will follow a yearly launch schedule. So far there are no concrete details regarding the smartphone’s availability and Motorola should have numerous other smartphones in the works for release this year.

Meanwhile, the Moto P40 Play is likely a part of a series much like the P30 was last year and could be accompanied on the market by the Moto P40 Note featuring a larger display and upgraded internal components, and possibly a “standard” Moto P40. 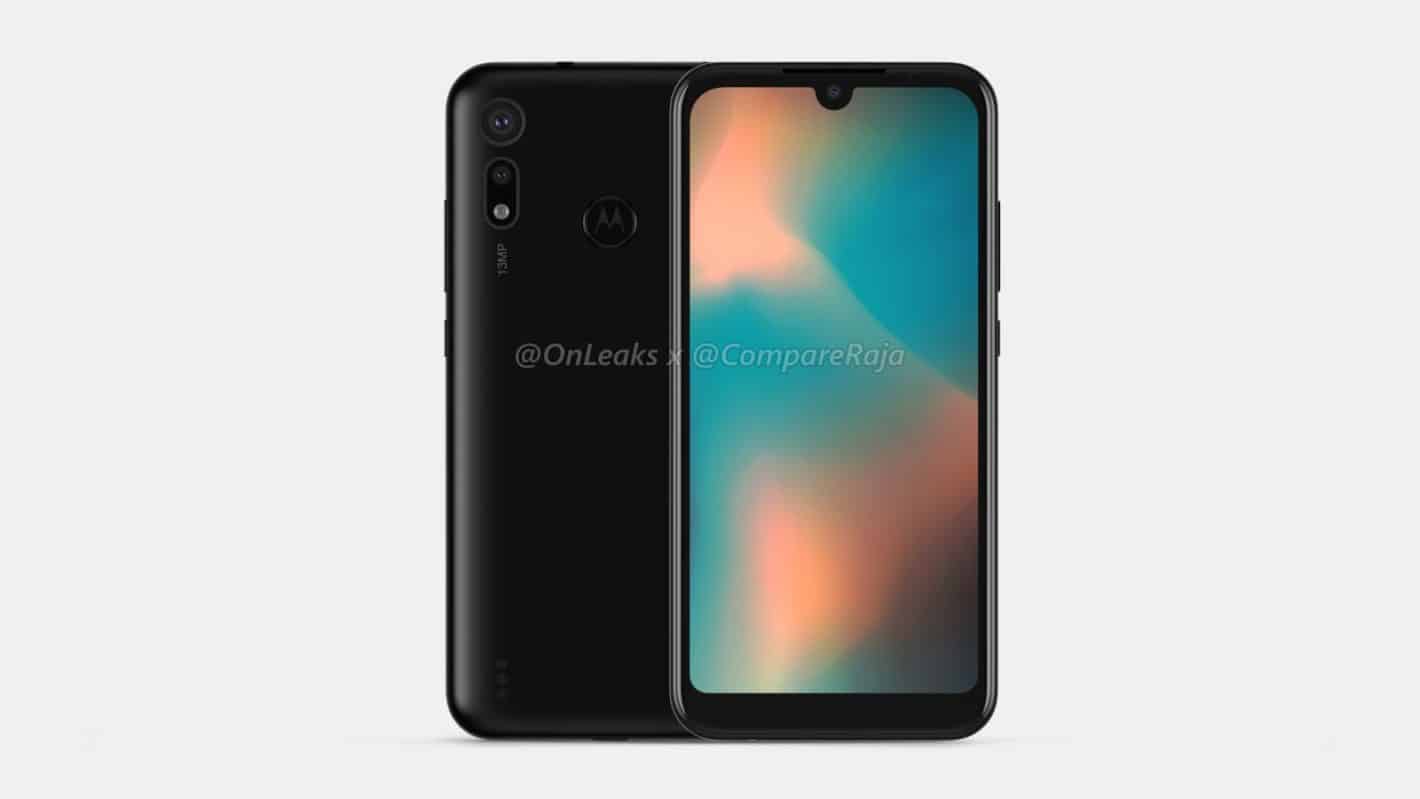 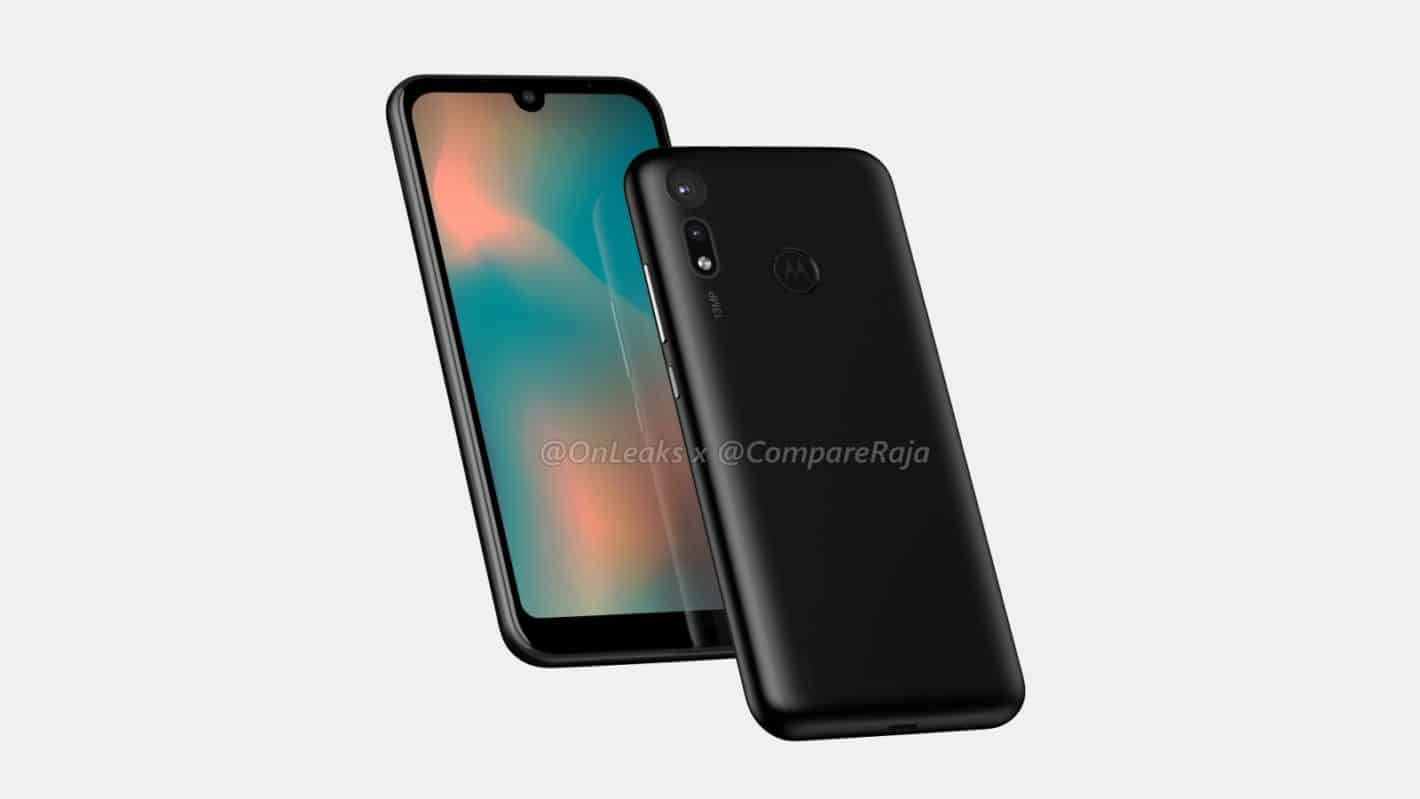 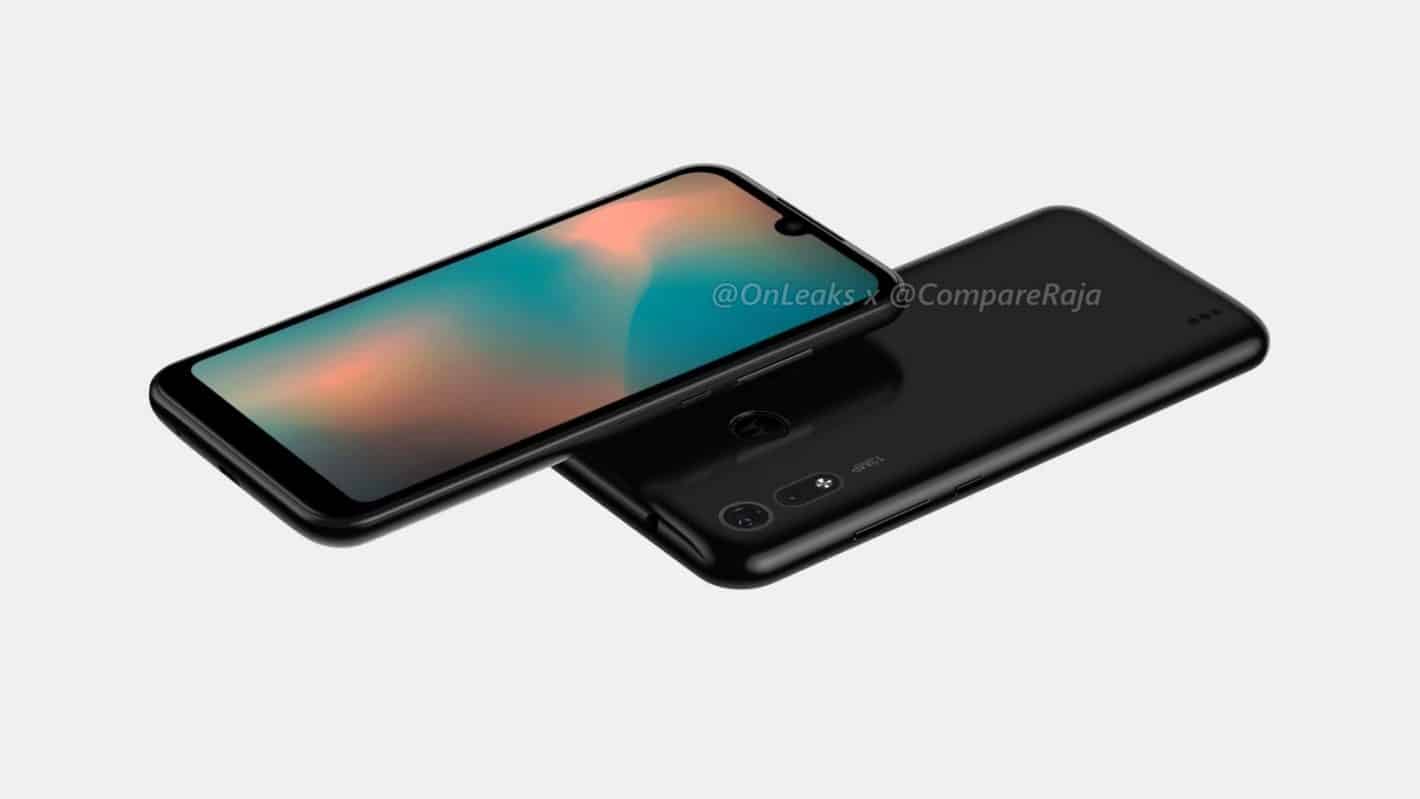 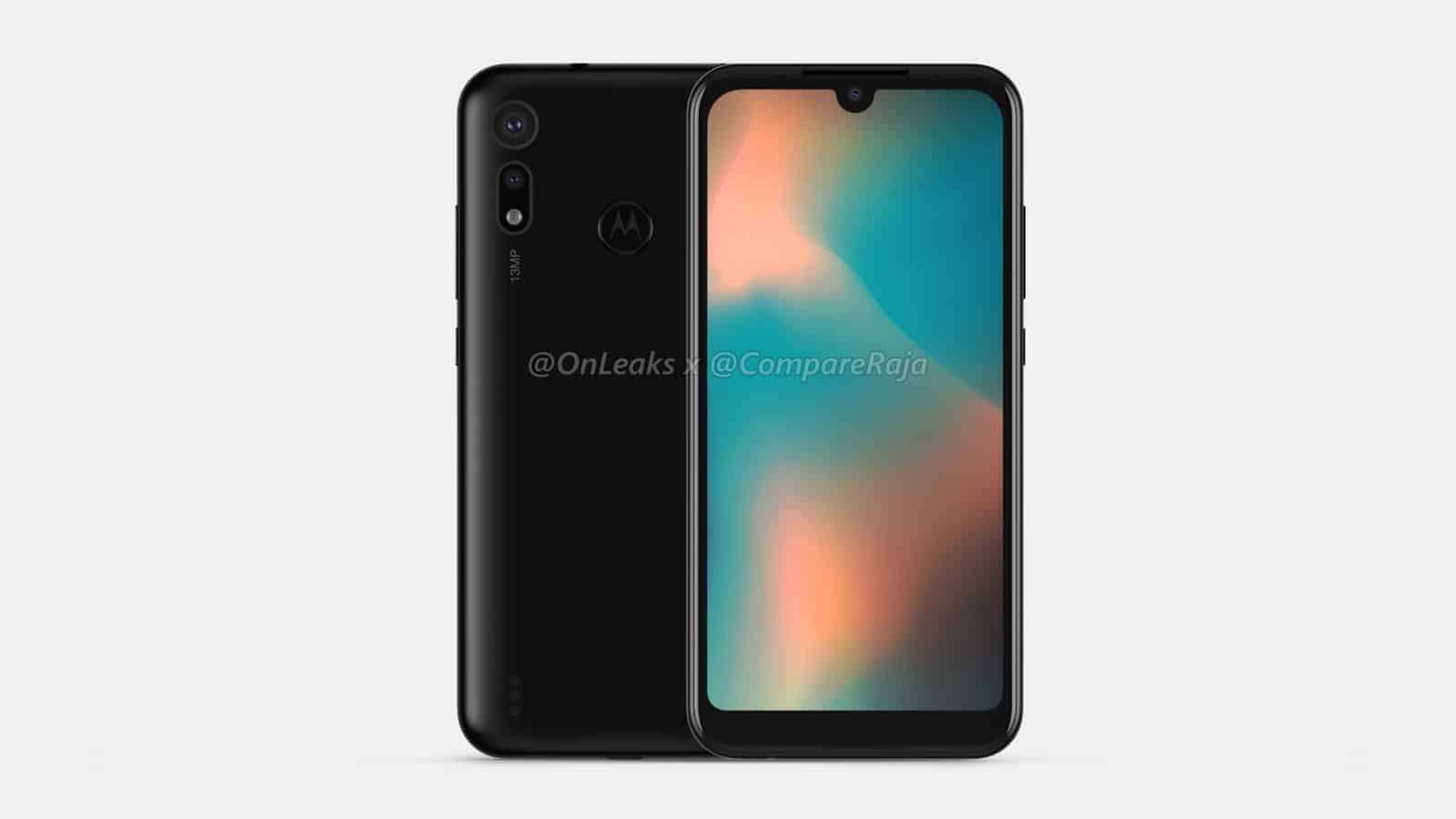 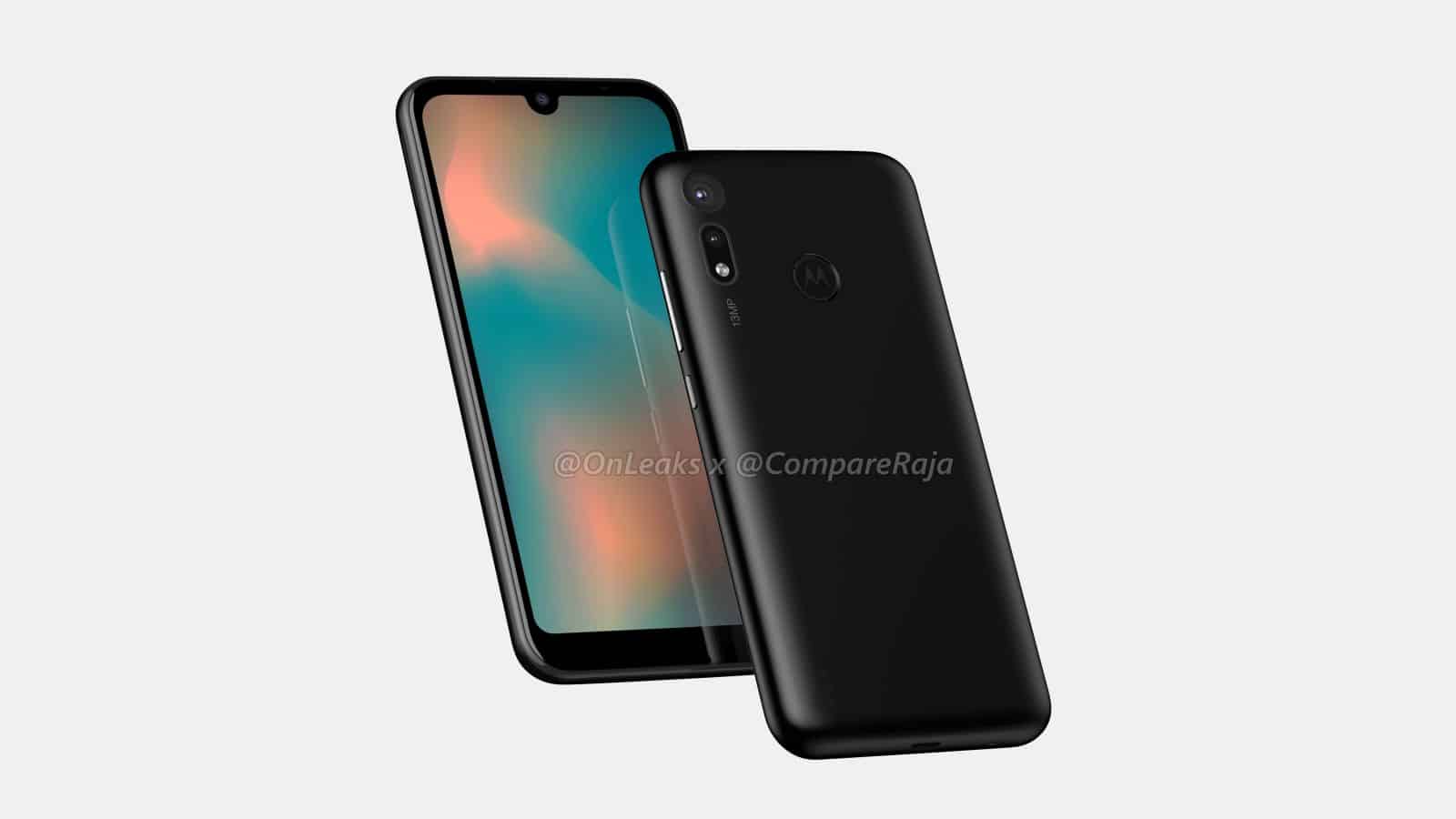 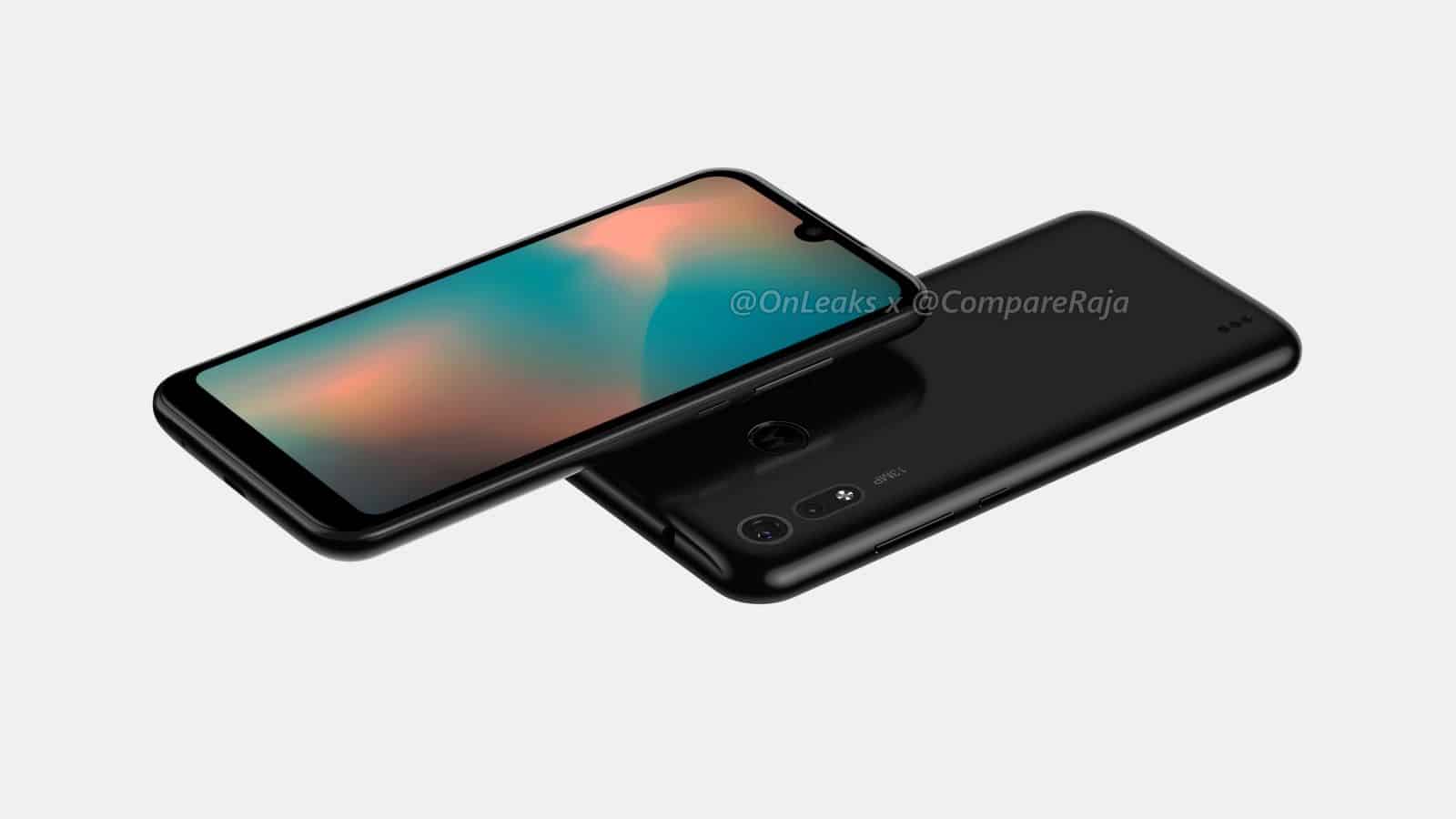 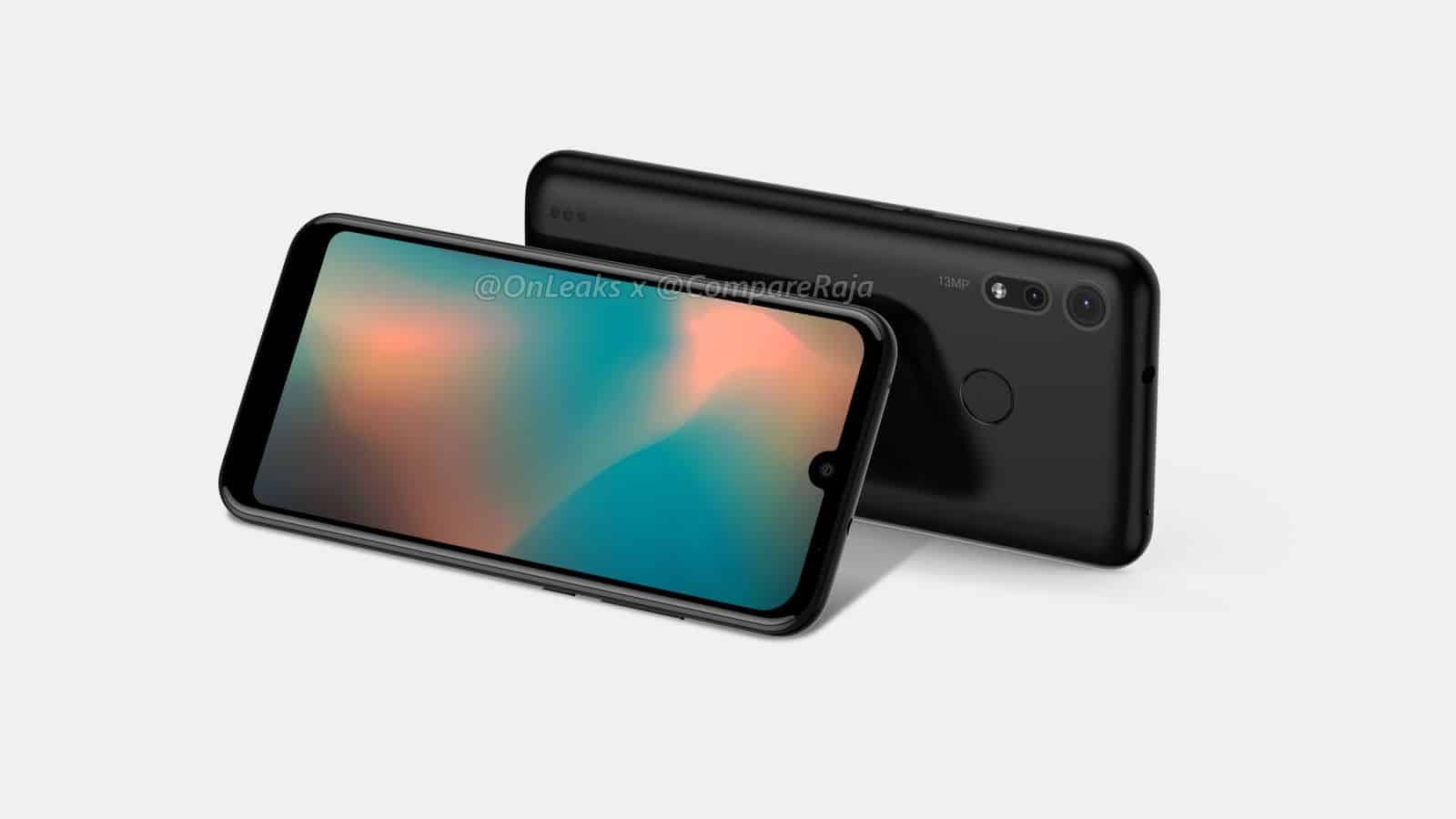