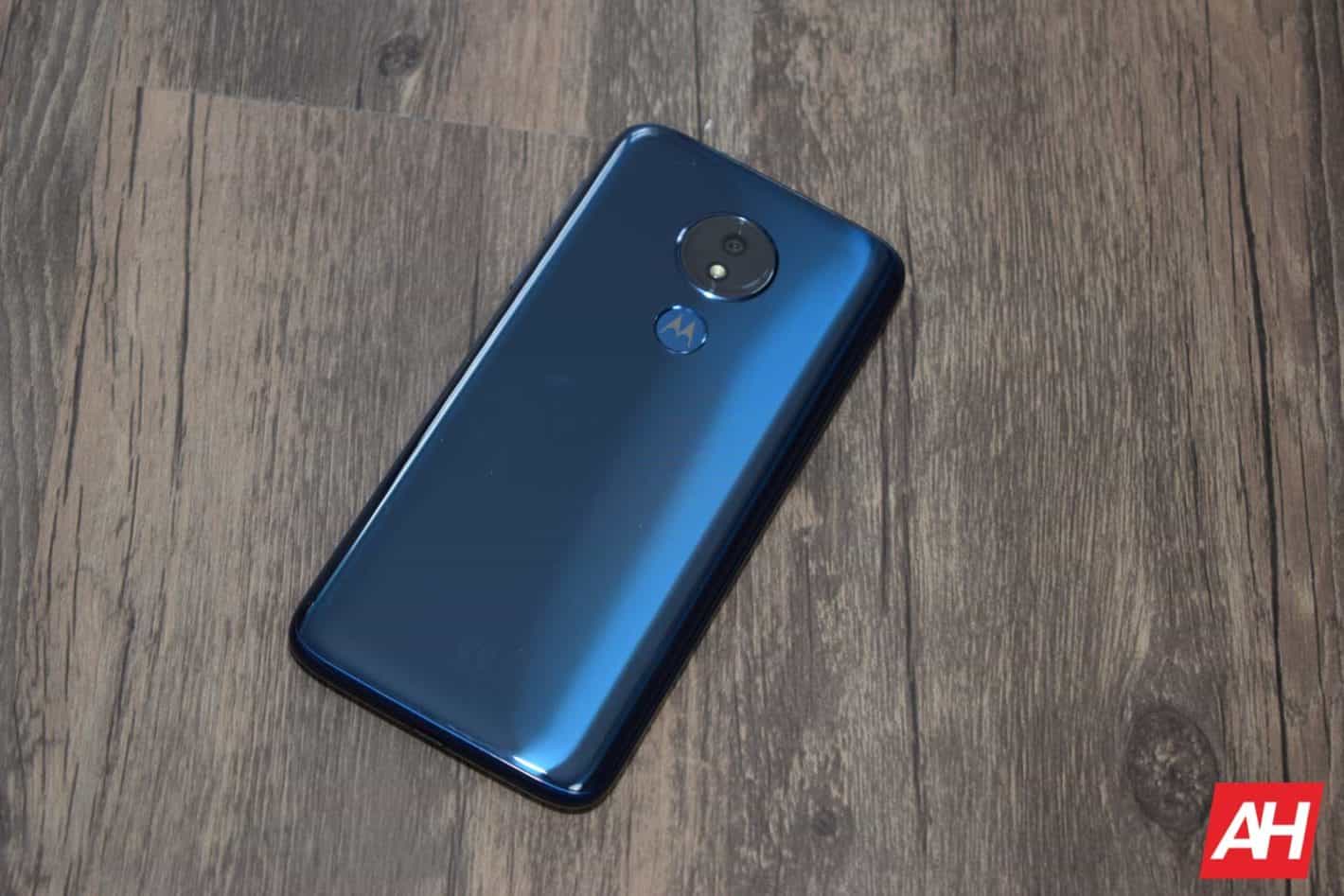 Starting today, you can purchase the Moto G7 Power from T-Mobile's website for $237.50 outright, or you can finance it for $9.50 down and $9.50 per month. This is actually slightly cheaper than buying it unlocked from Amazon or Motorola's own website. Where the Moto G7 Power is priced at $249. So if you are a T-Mobile customer, this is a better deal, and it also gives you the option to finance the phone.

This battery can last for days because it is powering a 6.2-inch HD+ display, and it has the Snapdragon 632 chipset inside. The Snapdragon 600-series is known for being very battery efficient, and powering a HD+ display means there's less pixels to power and can conserve even more power. Making this a really great option for those that need something that can last you all-day long and then some, even on heavy use. For those that are heavy users, you'll likely get two full days, while light users may be able to get a full week.

Motorola has Android 9 Pie running on the Moto G7 Power, and it also comes with a few Motorola features built-in. Like Moto Display and Moto Actions. Unfortunately, Moto Voice is not included, but that's not really needed since Google Assistant is on this phone (and every other Android phone out there).

For those wondering, the Moto G7 Power does come with support for T-Mobile's 600MHz spectrum. That means that if you are in an area that has 600MHz rolled out already, you're going to get even better coverage inside, as the lower spectrum is able to penetrate walls better than the higher spectrum. So you won't have to worry about dropping signal while you're in your home and even in your basement. But 600MHz is not available everywhere, yet.

The Moto G7 Power is a pretty good smartphone, particularly for those that don't need a ton of power or features, but something that gets the job done and can do some emailing or web browsing. The big selling point here is of course that huge battery pack, which does last a pretty long time. So if you are looking for something that can offer some pretty impressive battery life, this is the one to get. No more will you need to run around with a battery pack in your backpack.

Moto G7 Power - T-Mobile - $237.50
Advertisement
Trusted By Millions
Independent, Expert Android News You Can Trust, Since 2010
Publishing More Android Than Anyone Else
29
Today
29
This Week
137
This Month
4122
This Year
105599
All Time
Advertisement