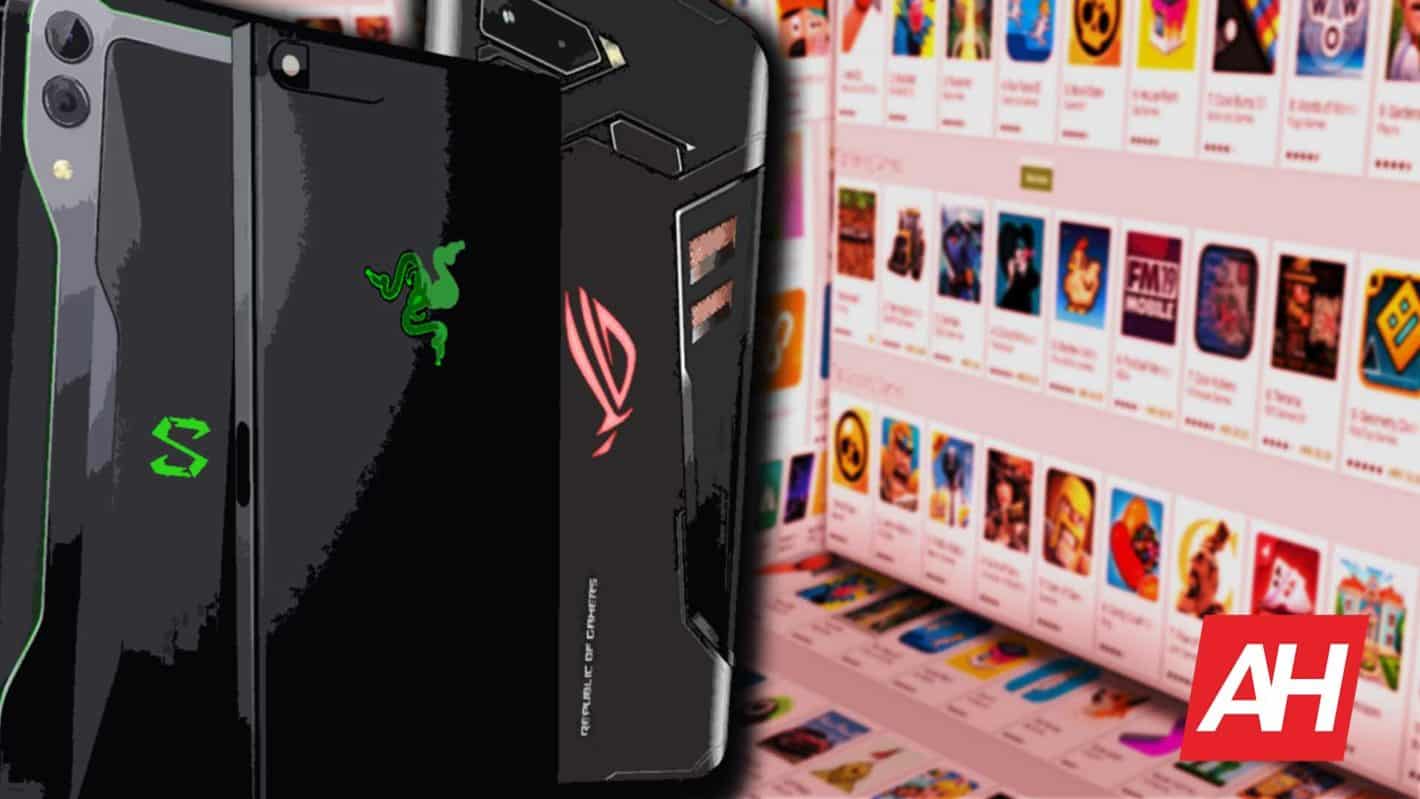 Following this week’s announcement of the unconventional Snapdragon 730G, Qualcomm now has its first mobile chipset series advertised as a purpose-built solution for Android gamers. The debut of the new silicon, as well as two other mid-range SoCs also said to offer excellent graphics performance on a budget, marks a new phase in the mobile gaming craze that’s been engulfing the industry since late 2017 and the original Razer Phone which sent a rather strong message to both consumers and rivals: smartphones designed for gamers cannot end with the Sony Ericsson Xperia Play.

A year and a half later, you can’t help but feel bad it didn’t. Our wounds of disappointment have healed by then and while the Razer Phone and so many other similar devices that followed it are significantly better than the said slider handset which was underpowered and poorly built from day one, the market has regressed on the other end; the software one.

To put it bluntly: mobile games suck. The average mobile game you can stumble upon in 2019 is so horribly uninventive, repetitive, greedy, and bland that you can’t help but to wonder who in their right mind would ever play it. The thing is, most of those horrible excuses for entertainment products aren’t really being played by anyone. While that may lead one to think developers and publishers are concerned about how most of their projects end in the gutter, that isn’t really the case. You see, an average Android game is so cheap to make relative to pursuing this type of software on nearly any other platform in existence that investors are actually more than happy to finance 500 failures in order to get a shot at the next Pokemon GO or Candy Crush.

Notice how even the successful examples are pretty much simplistic grinders filled with mechanics revolving around chance and trying your luck? Well, yeah, that’s the whole point: design something likely to get people addicted to its very own take on gambling, slap a gaming skin on it and call it a day. Scrap 49 such projects, hit that addiction-inducing sweet spot on the 50th attempt, and you’re golden.

Since that sick M.O. is by far the most profitable approach to mobile games there is, how can anyone expect developers and publishers to even try to get something more serious going? Today’s best games that aren’t predatory grinders devoted of any desire to entertain past the point of getting you to click that “Buy Now” button just one more time are ports of ancient titles from the golden age of CRPGs, Sierra adventures, and the like.

It doesn’t matter if Razer’s next Android handset uses the Snapdragon 855, 865, or the RTX 2080 in combination with the i7 9700K and 32GB of RAM when every recent title that you can play on it is just an abomination meant to annoy you just enough so that you pay to skip its gameplay but not so much that you end up quitting it immediately.

And what do hardware makers have to say to that? Well, they’re pushing for more free-to-play junk, apparently. At the same time, they’re citing problems with mobile games as the reason for their reluctance to innovate in the hardware segment more aggressively.

What’s worst – there’s no apparent end to this disease in sight, mobile games continue to grow and earn more money while simultaneously becoming even more predatory and anti-consumer. So, who’s spending so much money on them, then? Well, moms, dads, your casual, Candy-Crush-playing bunch in general. In other words, definitely not the demographic that will ever consider buying something like the Nubia Red Magic Mars or Black Shark 2.

And so, many years after the failures of the N-Gage and Xperia Play, we finally got the mobile gaming hardware we yearned for back in the day, the kind of smartphones that are more than capable of competing with portable consoles and could likely crush them in their entirety – in theory. However, while the Nintendo Switch continues to enjoy roaring global success in its third year on the market thanks to masterpieces in the vein of The Legend of Zelda: Breath of the Wild, phones that are up to ten times more powerful and energy-efficient remain limited to cash-grabbing clickfests.

If there’s a way out of this predator-filled slump, only the most naive will see it.