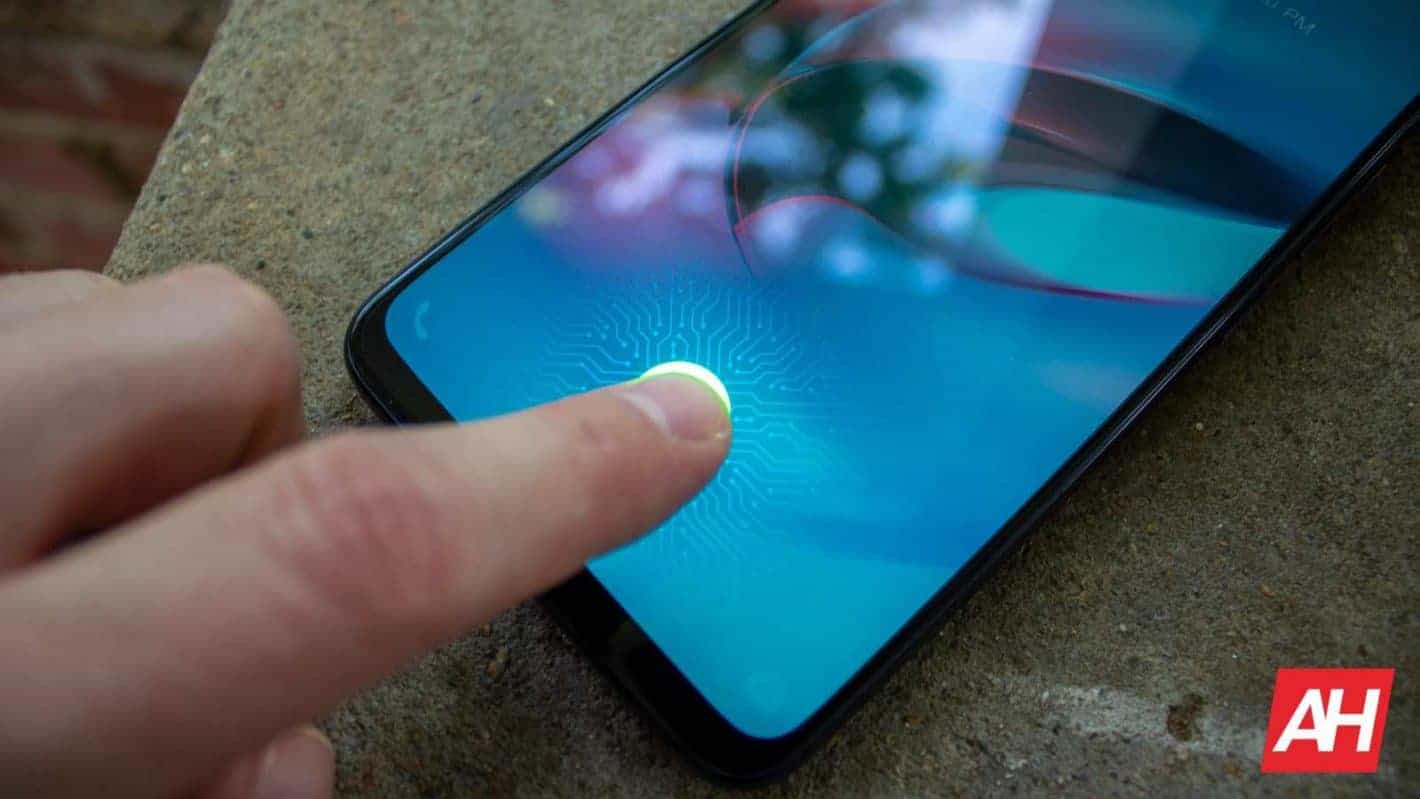 MagnaChip Semiconductor Corporation has announced its intention to actively seek out partnerships in the OLED display industry via an initiative aimed at spreading and reducing the cost of next-gen devices featuring touch, stylus, and fingerprint support.  The company, well-known for its OLED display driver integrated circuit (DDIC) technology, is effectively looking to standardize those types of technology through strategic team-ups, driving growth across the entire industry.

Beyond those applications, MagnaChip is hoping to leverage its more than 40-years of engineering, design and manufacturing experience in the industry as well as over 3,000 patents in collaboration with its partners’ assets to pursue new OLED functionality. That will include efforts from the South Korean Semiconductor manufacturing company to standardize and discover new innovations in the IoT and automotive sectors.

The first of the partnerships won’t focus solely on smartphones

The first of the those unveiled by MagnaChip is a tie-up with widely-popular IC design house ELAN Microelectronics. Citing ‘various’ market reports predicting that as many as half of all smartphones will feature OLED panels by 2021, MagnaChip indicates that the collaboration will be wide-reaching and comprehensive. The companies expect to utilize their combined assets and high demand for key applications to aid in that growth.

Efforts will center around everything from smartphones and other mobile devices such as tablets to navigation and infotainment systems as well as brake light and interior lighting systems in the automotive sector. In effect, the companies hope to address what they view as a shortage of implementation of the richer, battery-efficient flexible OLED panels across the IoT spectrum. Simultaneously, the companies hope to address cost barriers to including the panels in a wider diversity of products.

Stylus support appears to be a primary focus here and, for MagnaChip, the team-up represents an opportunity to not only address higher demand for stylus input on screens across the board — thanks largely to ELAN’s existing support for pen protocols set in place by Microsoft, Wacom, and Huawei. It will also allow the company to improve its OLED DDIC components and their use, setting and creating new “de facto industry standard solutions.”

That includes those required to enable unspecified new enhanced features and uses for the technology.

For now, fine details on the partnerships are slim and those that are available are relatively vaguely stated. At the heart of the matter, MagnaChip seems poised to drive rampant growth for the IoT industries in which it has already played a key role. Summarily, that’s by joining with companies that would ordinarily be customers or that build complementary parts in the modern display puzzle.

MagnaChip’s DDIC components typically reside under the hood with display panels, driving the diverse functionality seen in many modern flagships and other gadgets. ELAN Microelectronics rounds out the equation as a touchpad and touchscreen stylus IC developer.

Put simply, the partnerships won’t automatically provide any immediate result to consumers since the activity is predominantly taking place in the hardware segment of the supply chain. That won’t necessarily remain true moving forward since joining with other leaders in the industry should help bolster innovation in development. Through the partnerships, MagnaChip will be better placed to meet the needs of those other companies with its own solutions and collaboration can be undertaken on as-yet-unseen solutions too.

In the long run, that should equate to more new user-facing display-based features and more cost-effective generations of current features across a much larger array of gadgets.