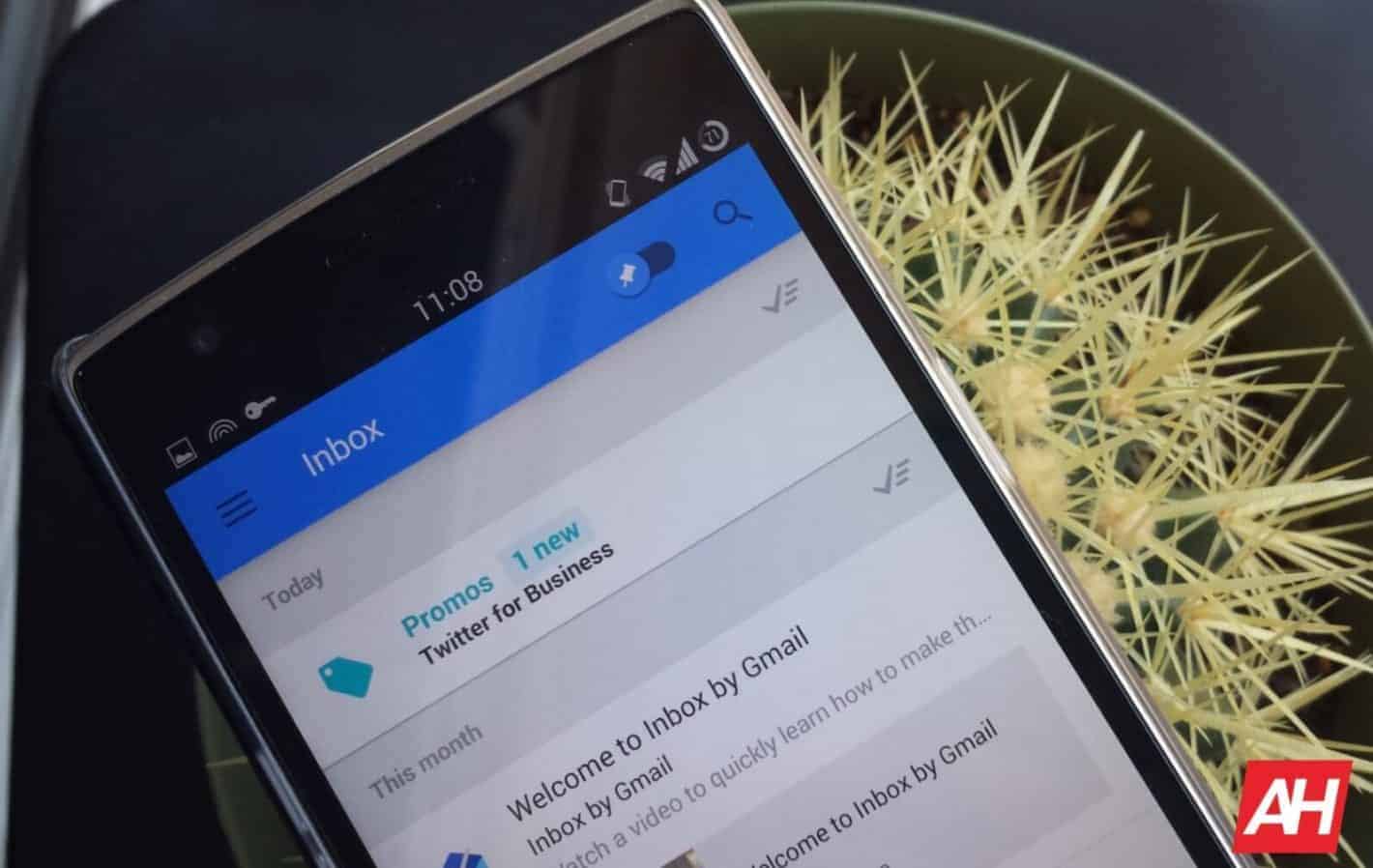 Goodbye Inbox. It’s been a pleasure.

Saying one loves an email service is probably a little over the top (it is) and yet at the same time, that’s exactly the message here. So if this sounds a bit too much like a love letter to a Google service, so be it. You won’t find any apologies here for that.

The truth is, Inbox just clicked for me (and likely for many others too). Google originally positioned this as a smarter email service and that’s exactly what it is. Even now, with Google deciding Inbox is surplus to requirements it still feels smarter than the other options.

Granted, since Inbox came along I haven’t looked at another email service (nope, not even out of the corner of my eye) and maybe it is the case that those others have now caught up. Maybe some of them are even better now. I wouldn’t know. I was happy with what I had.

Google seems to think so with Gmail anyway, and many users would likely agree. Mr Bosnjak is certainly one of them and recently put together a nice roundup of how you can make Gmail behave more like Inbox.

But that’s just the point. Why should those who are happy with a service have to resort to making something more like something else? Especially if it is apparently so much better to begin with. Why not just let them continue using that something else if that’s what they want?

These are the type of questions Google will likely never answer although the reality is probably a lot more cut and dry. Revenue. Gmail is one of the company's money-makers and this is in part due to its deep ties with the whole G Suite ecosystem and so Google obviously wants you using Gmail.

Gmail is a product, Inbox was not.

Google doesn’t care that Inbox might be better (it is) or smarter (it is), Google only long-term cares about what is beneficial to the bottom line. Yes, it will embark on various experimental features and services over time (almost just to prove that it can), but if you fall for one of them then that’s on you. In Google’s eyes, that’s your mistake.

Google is no stranger to cutting services. In fact, Google+ is also now a thing of the past from today. So you might think one would be used to all this. But it doesn’t get any easier and for a number of people the ending of Inbox is a particularly low blow as this one Google experiment is better than what's currently available.

The same cannot be said for Google+ or the various other products and services that have been left for dead in the wake of Google's must-move-forward tornado.

More than that, it feels like a step backwards. Regardless of how better Gmail might be today than it was when Inbox launched, it is still the email service of yesterday for us Inboxers.

By definition, it cannot be good as Inbox. When Google first introduced Inbox it did so as the company’s experimental approach to Gmail. This was in principle the testing sandbox for Google to see how new features work and whether users liked them.

This is why Gmail has become more like Inbox over the years as features that worked (for Google) in Inbox were directly ported over to Gmail as “new features.” Therefore to argue that Gmail is inherently better than Inbox is a dangerous line to toe. After all, Google’s best features are Inbox's standard features and the chances are good that whatever you love about Gmail now, were Inbox things to begin with. Inbox had them all, and other features as well – ones that either will never make it to Gmail or are currently in transit.

So not only has Google so cruelly taken something wonderful from our lives, but in the process of doing so it still expects us to go back in time to rekindle a flame that’s long gone – if it was ever there to begin with?

Of course, most of us will move back in with Gmail, but not because we want to, but simply out of necessity.

Yes, there are plenty of other (non-Google) alternative email services out there, but right now is a mourning period for Inboxers, a “what happened” period if you will. And like these periods are so often in life, we’ll gravitate to the thing that reminds us the most of what we no longer have.

Make no mistake. Moving back to something we’ve moved on from is not the way to build a successful new relationship. It is simply a means to an end. A loveless experience that has now poetically come full circle – back to a time when an email service was just an email service with nothing to love.