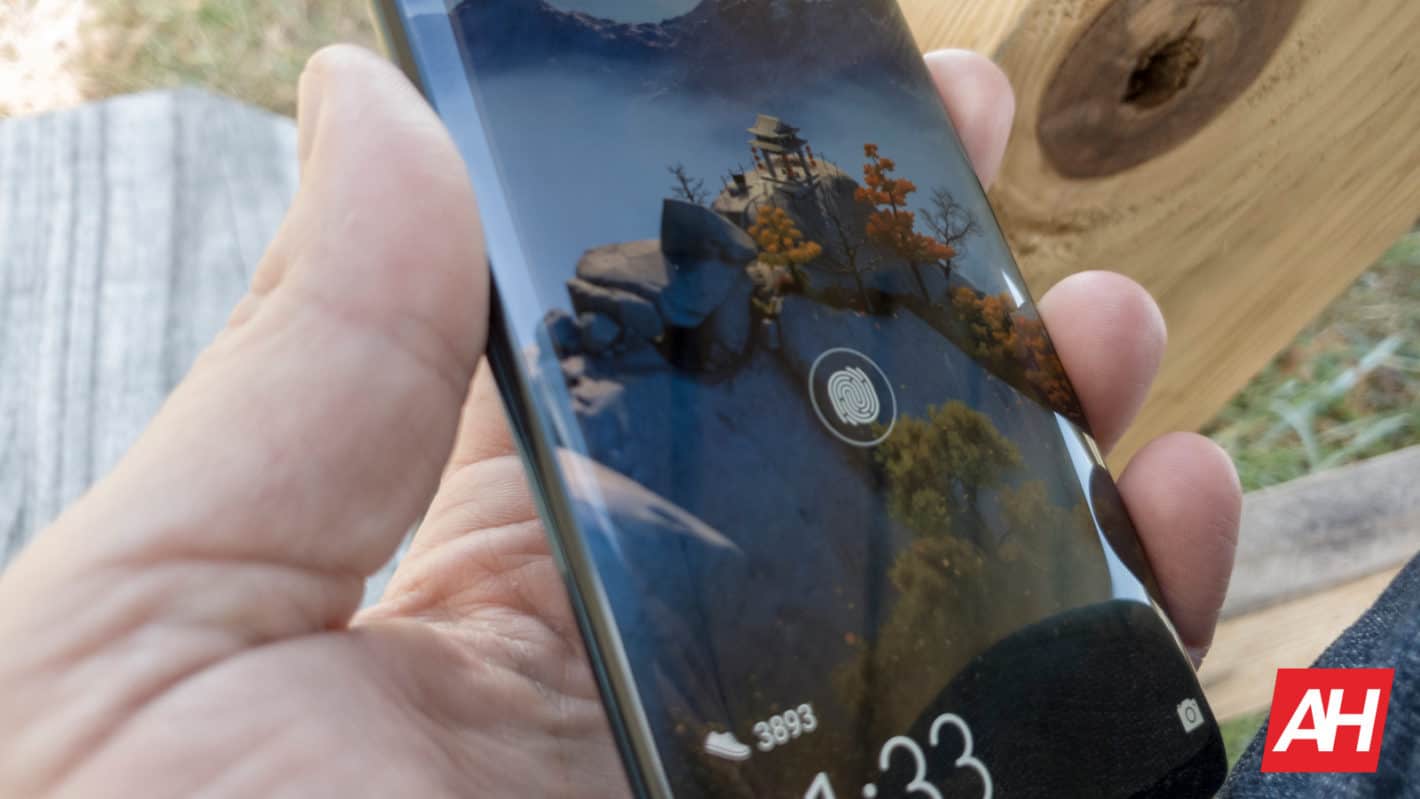 Tech firm Fortsense announced that it had developed an in-display fingerprint sensor technology that could work on LCD panels.

While optical fingerprint scanners have been present in many smartphones over the past few months, these sensors only work alongside more expensive OLED displays. A key reason for the inability of in-display fingerprint sensors to work with LCDs is the failure of the scanner to detect light through the screen.

In-display fingerprint scanners use a camera to take an image of the finger, and OLED panels allow light to pass through the display and reach the sensor. In contrast, LCD panels do not transmit light through the screen, which prevents under-display sensors from working.

However, researchers from Fortsense recently unveiled in-display fingerprint sensors that work with LCD panels. To allow this biometric authentication method to work with this panel technology, Fortsense modified the backlight panel of LCD screens. These changes allow light to pass through a specified pathway directly towards the camera of the under-display sensor.

Aside from modifying the LCD, the company also utilized algorithms that are optimized to detect fingerprints through the LCD screen. While the tech firm did not specify how algorithms improve the recognition of fingerprints, it did mention that it utilizes deep learning techniques and neural networks, which suggests that the algorithms learn more about fingerprints over time. Fortsense further claimed that the use of these techniques should allow in-display fingerprint scanners to match the performance offered by traditional sensors.

This technology will allow cheaper smartphones to feature the same biometric authentication seen in more expensive handsets from manufacturers like OnePlus and Huawei. Given the cost of OLED displays, in-display fingerprint scanners are mostly seen in devices that target the high-end segment of the smartphone market.

In contrast, low-end devices have mostly used LCD panels over the past few years due to its lower price and more widespread availability. Many handset makers will find this new technology appealing, especially the companies looking to improve their sales of low-end and mid-range devices by matching the features offered by premium products.

Despite the improvements made to the fingerprint scanners, the authentication technology itself may still face the same challenges seen in previous implementations of the technology. For example, optical sensors are considered to be less secure than their newer ultrasonic counterparts, since the latter technology uses sound waves not only to map the features of the finger but also to detect the presence of blood flow in the finger. Moreover, newer ultrasonic sensors should also offer improved detection speed although the actual performance of the scanners still depends on the implementation of the manufacturer.

Even though Fortsense already unveiled the technology now, it may take some time before the sensors appear on smartphones, with handset makers predicting that this technology may soon appear on devices by the end of next year. Many factors may affect how the smartphone industry may adopt this technology, which may include changes in the pricing of handset components. More information about the sensor technology may appear later as Fortsense continues to improve the technology before it ships it to handset makers.