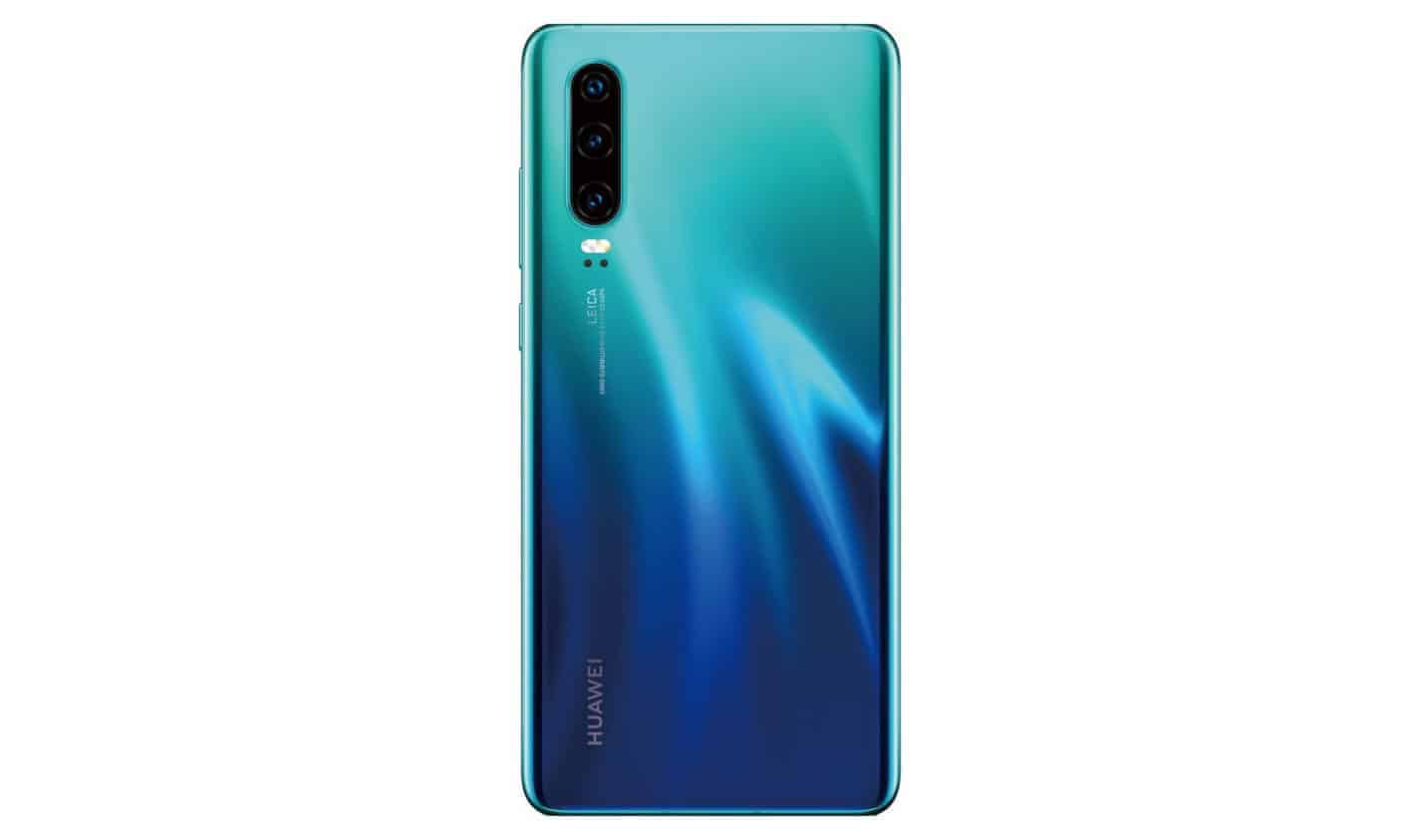 Huawei had introduced its newest flagships, the Huawei P30, and P30 Pro in China yesterday, following their global launch that occurred last month. After the press conference, Huawei’s Executive Director and CEO, Richard (Chengdong) Yu, shared some info regarding Huawei P30 and DxOMark.

As most of you know by now, the Huawei P30 Pro’s DxOMark score surfaced on the same day Huawei introduced the P30 and P30 Pro, though the P30 was not mentioned at all, and it seemed like DxOMark did not test it in time or something. Well, it seems like the phone was not listed on purpose.

According to GizmoChina, Richard Yu said that the Huawei P30’s score is very close to the score of the Huawei P30 Pro, saying that is the reason why the P30 was not listed on DxOMark. Now, at first, you may find this to be odd, as the Huawei P20 and P20 Pro were both listed, and the same can be said for the Mate 20 and Mate 20 Pro.

You may ask yourself, why would Huawei not want to promote its more affordable device in addition to the “Pro” model, if its score is just as high, or close to it. It’s possible that Huawei did not want to share the P30’s score for marketing reasons, as that may influence the P30 Pro’s sales. We’re only guessing here, but that seems to be a logical explanation, as in every other scenario every company would be more than happy to share its success and show the world that even a more affordable variant of its flagship is amazing in the camera department.

As a reminder, the Huawei P30 Pro is the top camera smartphone on DxOMark at the moment, with a score of 112 overall. The Huawei P30 Pro is followed by the Huawei Mate 20 Pro and P20 Pro, which is quite a success for Huawei. DxOMark may be just a camera benchmarking tool, but it enjoys great popularity and they do a really good job when it comes to benchmarking cameras, so having top three smartphones on that list is definitely a considerable success. It is worth noting that the Galaxy S10+ has the same overall score as the Mate 20 Pro and P20 Pro, though, and it is listed as the fourth-placed camera on that list.

The Huawei P30 and P30 Pro are quite similar in many ways, but they do not ship with identical camera setups. Both phones feature three cameras (if you don’t count the P30 Pro’s ToF sensor), though we’re looking at different cameras here. The Huawei P30 includes 40-megapixel (f/1.8 aperture, wide-angle lens), 16-megapixel (f/2.2 aperture, ultrawide), and 8-megapixel (f/2.4 aperture, telephoto, OIS) cameras on the back.

The Huawei P30 Pro, on the other hand, ships with 40-megapixel (f/1.6 aperture, wide-angle lens, OIS), 20-megapixel (f/2.2 aperture, ultrawide, OIS), and 8-megapixel (periscope, f/3.4 aperture, OIS, 5x optical zoom). So, as you can see, the P30 Pro’s cameras are more compelling, not only is the periscope camera included here, but all three cameras on the P30 Pro includes OIS, and even the main sensor is more compelling. The front-facing camera is identical on both phones, they both include a 32-megapixel unit.