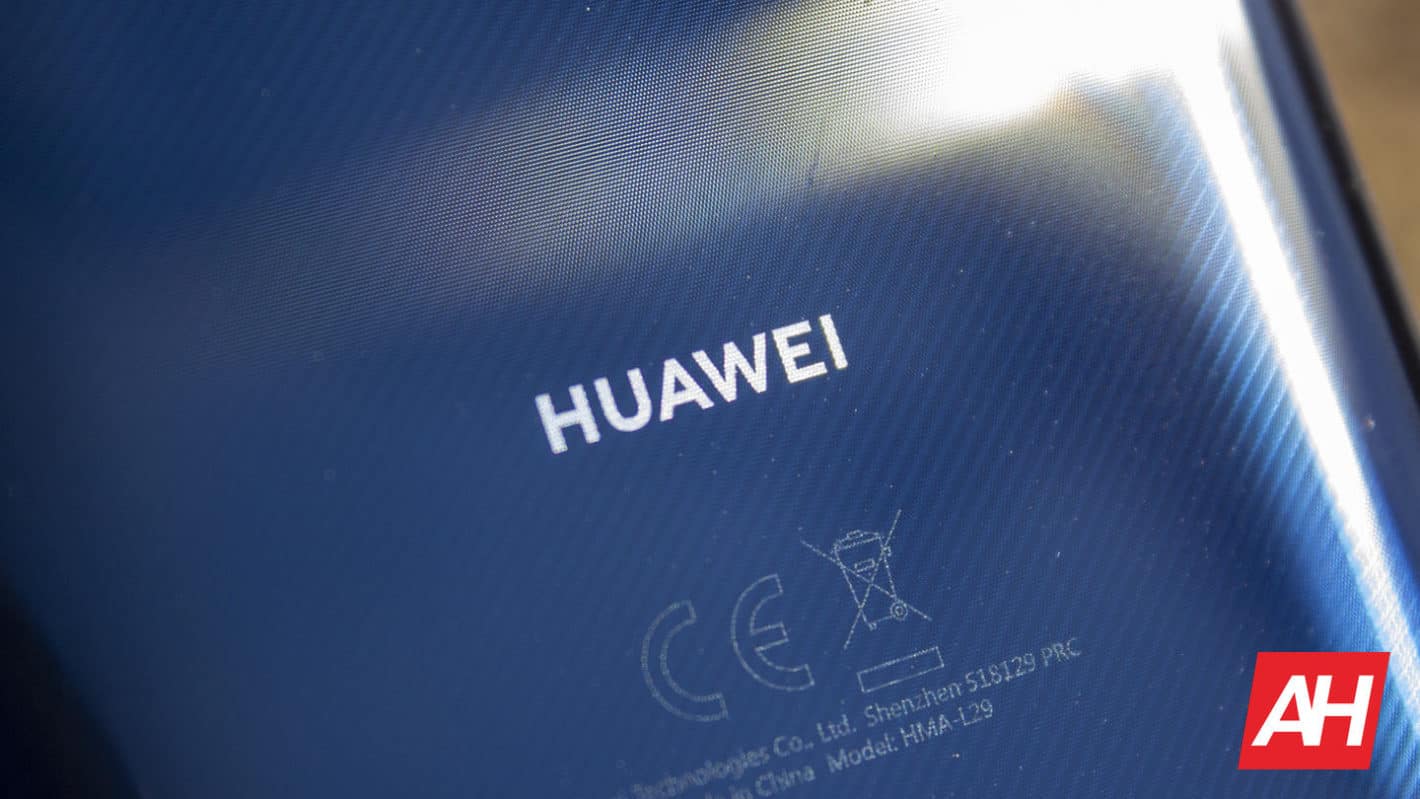 A new rumor circulating in Chinese microblogging website Weibo claims that Huawei will release its upcoming flagship chipset product, the Kirin 985 SoC, in the third quarter of 2019.

Since the Kirin 985 chipset will become available in the second half of the year, Huawei will be able to incorporate its upcoming processor offering in the Huawei Mate 30 series handsets. Recent rumors confirm earlier reports which state that the handset will be fabricated using the 7-nanometer process node technology from TSMC, which the foundry calls the N7 process. Previous articles also noted that the mass production of the Kirin 985 SoC would begin within the second quarter of 2019.

By using a smaller process node, Huawei can clock the Kirin 985 at a higher maximum frequency compared to its previous chipset developments. According to the rumor from Weibo, the Kirin 985 will feature a 10 to 20-percent improvement in performance, likely when compared to Huawei’s most recent SoC offering, the Kirin 980.

Aside from allowing the chipset to run at higher clock speeds, producing the Kirin 985 at a smaller process node improves the power efficiency of the processor, which should help improve the battery life offered by the handset. Meanwhile, the use of Extreme Ultraviolet Lithography process (EUV) enhances the production yields of the chips, making the processors cheaper and faster to manufacture. Interestingly, Apple, which also uses TSMC’s facilities to fabricate its chipsets, will use a more advanced process node technology, called the N7 Pro, compared to the manufacturing process that Huawei will use for its processors.

Rumors about the Kirin 985 chipset started appearing in late 2018 when an India-based industry insider supplied the name of Huawei’s upcoming flagship SoC. More details emerged about the processor last month, with reports hinting that the Kirin 985 will be an incremental upgrade over the Kirin 980 SoC.

The Kirin 980 chipset, the processor that currently powers the Huawei P30 series handsets, featured an octa-core CPU setup comprised of two ARM Cortex A76 cores running at a maximum frequency at 2.60GHz, another dual-core Cortex A76 CPU clocked at 1.92GHz, and four Cortex A55 CPU cores clocked at 1.80GHz. Given the reports of incremental upgrades and updated process node technologies, the Kirin 985 may feature the same CPUs, albeit running at higher frequencies.

Aside from features that boost the performance of the chipset for artificial intelligence and image recognition tasks, it is likely that the Kirin 985 chipset may feature support for 5G modems, given the possibility that Huawei may launch 5G variants of the Mate 30 alongside the standard models of the device.

Meanwhile, according to an official from the Chinese tech giant, the Huawei Mate 30 is already in testing, and interested consumers may get a hold of the device in September or October. According to recent reports, there will be three models that Huawei will launch as part of the Mate 30 series. These devices include the standard Mate 30, the Mate 30 Pro, and the mid-range Mate 30 Lite.

Reports also suggest that the Mate 30 handsets will resemble the design of the P30 devices that Huawei launched recently. The smartphones will likely feature a metal and glass construction. Both products will feature OLED displays, although the Mate 30 will reportedly sport a flat display, while the Mate 30 Pro will come with a curved screen.