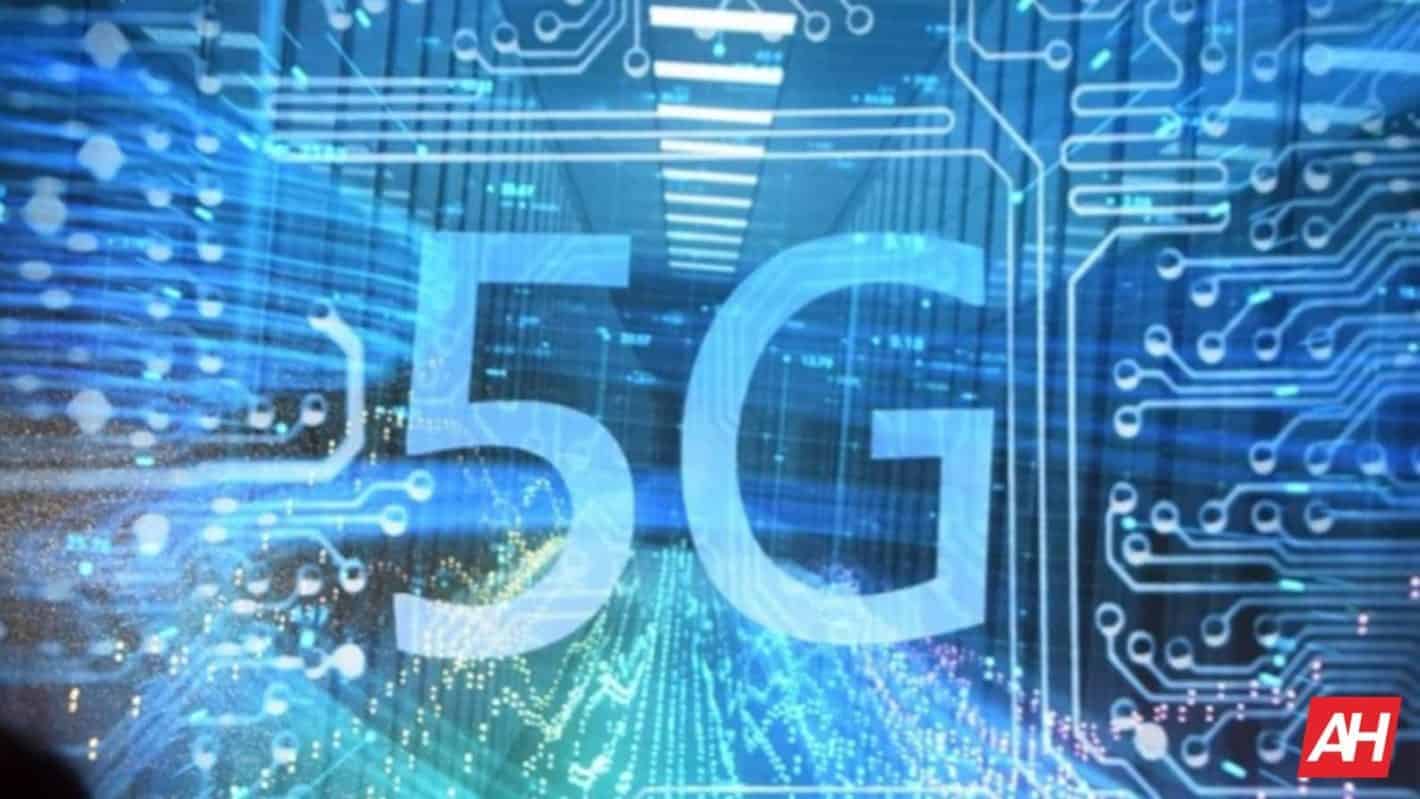 Huawei’s 5G networking technologies, facing increasing scrutiny elsewhere in the world, have now reportedly played a pivotal role for at least one brain surgery performed by physicians in China.

The surgery was performed by Ling Zhipei — the chief physician at First Medical Center of the Beijing-based PLAGH and Department of Neurosurgery of PLAGH’s Hainan Hospital — at a distance of over 1,864 miles away from the patient. That’s because the patient, suffering from Parkinson’s disease, was located in Beijing while the surgeon was on a rotation performing duties in Hainan.

The three-hour operation itself involved the use of a deep brain stimulation implant (DBS) and other tools connected via Huawei’s 5G equipment. According to the physician, 5G’s extreme reduction in latency and increased responsiveness attributed to speed allowed the operation to commence without losing the micron precision required by the procedure.

Not so controversial, in China

Huawei has remained at the center of controversy, particularly in the wake of corporate espionage scandals, allegations of fraudulent activity, and even arrests, but the company’s position in China is not surprising. That’s not only because it represents a leading telecoms equipment provider globally but also because it’s based out of China.

The bulk of the backlash against the company, at least in term of blowback stemming from the west, originates from alleged links between the world’s second largest Android OEM and the Chinese government itself. US agencies have repeatedly put forward stark warnings about the possibility that the very same Huawei 5G equipment could be used for spying in mobile networks built on Huawei’s gear.

Those statements have been summarily dismissed in many cases, pitting the nation against some of its closest international partners in some cases. One prominent example is the country’s recent threat to limit the inclusion of Germany in international intelligence building and cooperative sharing due to that country’s decision to include Huawei in its next-generation network buildout.

Huawei’s response has largely been to deny the allegations and has gone so far as to claim that the US will be left behind in the 5G race without its technology. That hasn’t necessarily happened yet but the latest medical test does highlight how far China’s rollout has progressed — at least in regions where it’s available.

The future of surgery and IoT in general.

That a brain surgery has now been performed over 5G goes well beyond highlighting the progress of state-sponsored Chinese network build-up too. Namely, it showcases the true advantages of 5G and the fact that the update is as much about latency as it is about speed.

One way that China is hoping to utilize the enhancements is as a means to offset a shortage of medical experts coupled with its widespread populace. For example, with the surgery in question, the hospital had initially intended to bring in an internationally-recognized expert in remote operations. Because of the benefits on offer from 5G, a local doctor was able to perform the operation instead.

Similar sentiments are echoed in other countries, with regard to high hopes for 5G as a means to connect a wider diversity of technology. That includes use by smart cars, connected power grids, and a plethora of other fields from enterprise to the public sector.