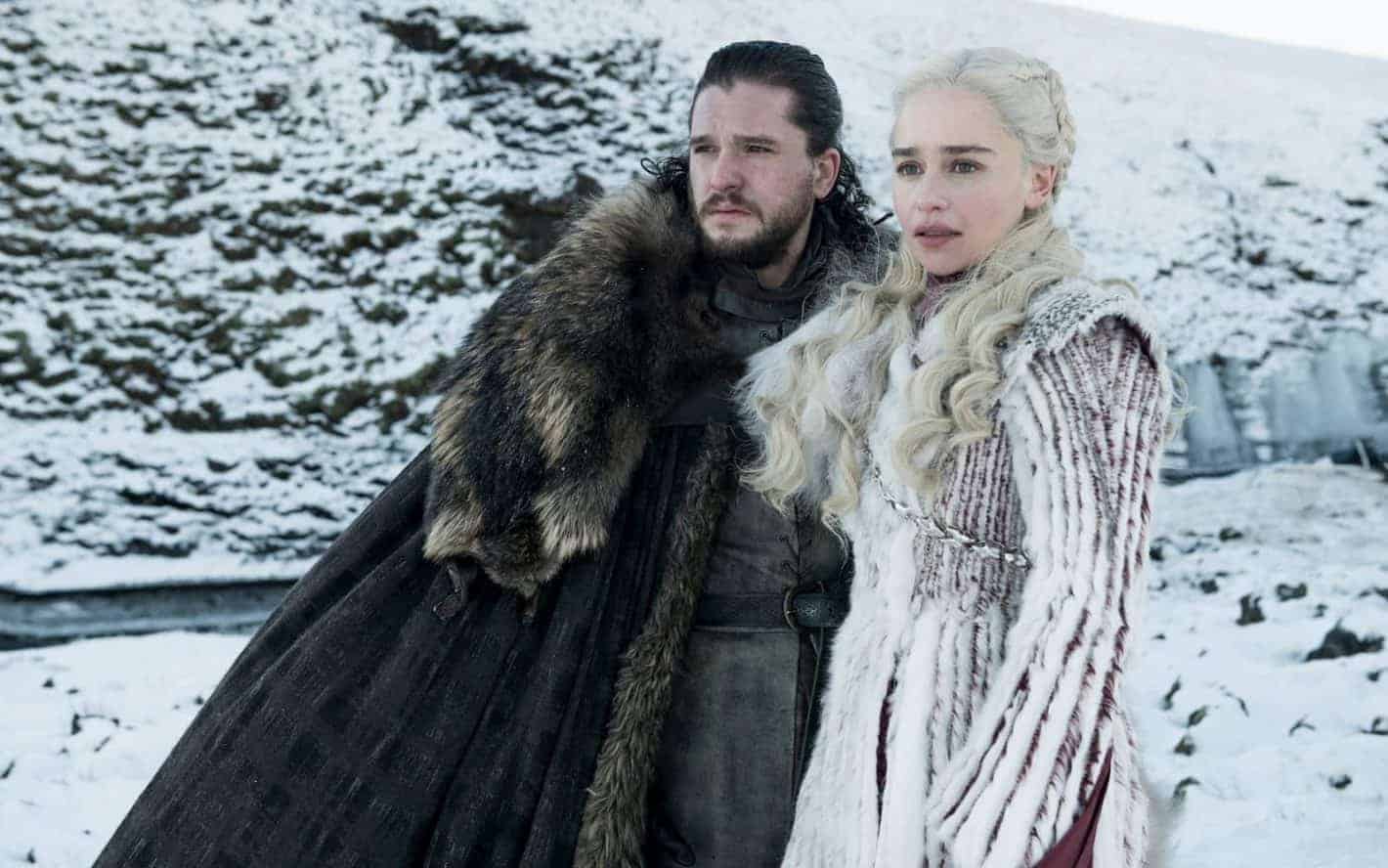 The final season of Game Of Thrones is set to begin on April 14. It's one of the biggest shows on TV right now, and here's how you can watch the final season.

There will be six episodes in this final season, which has rubbed some fans the wrong way, but it's bound to be a pretty exciting season to end the series. The season finale will be taking place on May 19.

If you are an Amazon Prime member, you can take advantage of the "Channels" feature that Amazon has included, and add HBO to your account. If you have not added HBO to your Prime Channels before, you'll get a free seven day trial before being charged $14.99 per month. Considering the last season of Game Of Thrones is only about a month long, spending $15 to watch all six episodes is pretty inexpensive.

One of the advantages to using Prime Channels is that, it is now easier to cancel your channels, if you decide you do not want to continue paying for it. Making it quick and easy to activate HBO for a month or two and catch up on some shows, then cancel it. That way you aren't paying $15 per month for many months, even when you aren't watching content from HBO.

You can sign up for HBO through Amazon using the link below. If you are not already a Prime member, you can also sign up for a free trial to take advantage of the Prime Channels.

Like Amazon Prime, with Hulu you can also add on HBO to your account and it's the same $14.99 per month. You do still get a free week trial with Hulu. If you are already a Hulu subscriber (or a Spotify subscriber, which you now get Hulu free), this is the best way to add Hulu and watch season eight of Game of Thrones.

Simply add HBO to your account through the settings and you'll be good to go. This makes it easy to deactivate HBO when you aren't watching their content. So say you only want to watch for Game of Thrones, you can deactivate it after the May 19 season finale. If you aren't already a Hulu subscriber, you should be. Its on-demand library is very extensive, and it's just $5.99 per month.

If you just want HBO, and don't want to tie it to another account, then you can also order through HBO Now. This is a cord cutter option, as you do not need a cable or satellite package to sign up. It'll cost you $14.99 per month still, so it's the same price as Amazon Prime and Hulu. The only real difference is that this is standalone and not part of your other subscriptions.

With HBO Now, you can catch up on Game of Thrones, before the season starts on Sunday. But you can also watch a ton of other great shows like Veep, Real Time with Bill Maher and more. There are also a ton of movies available, like Crazy Rich Asians.

You can sign up for HBO Now through the link below.