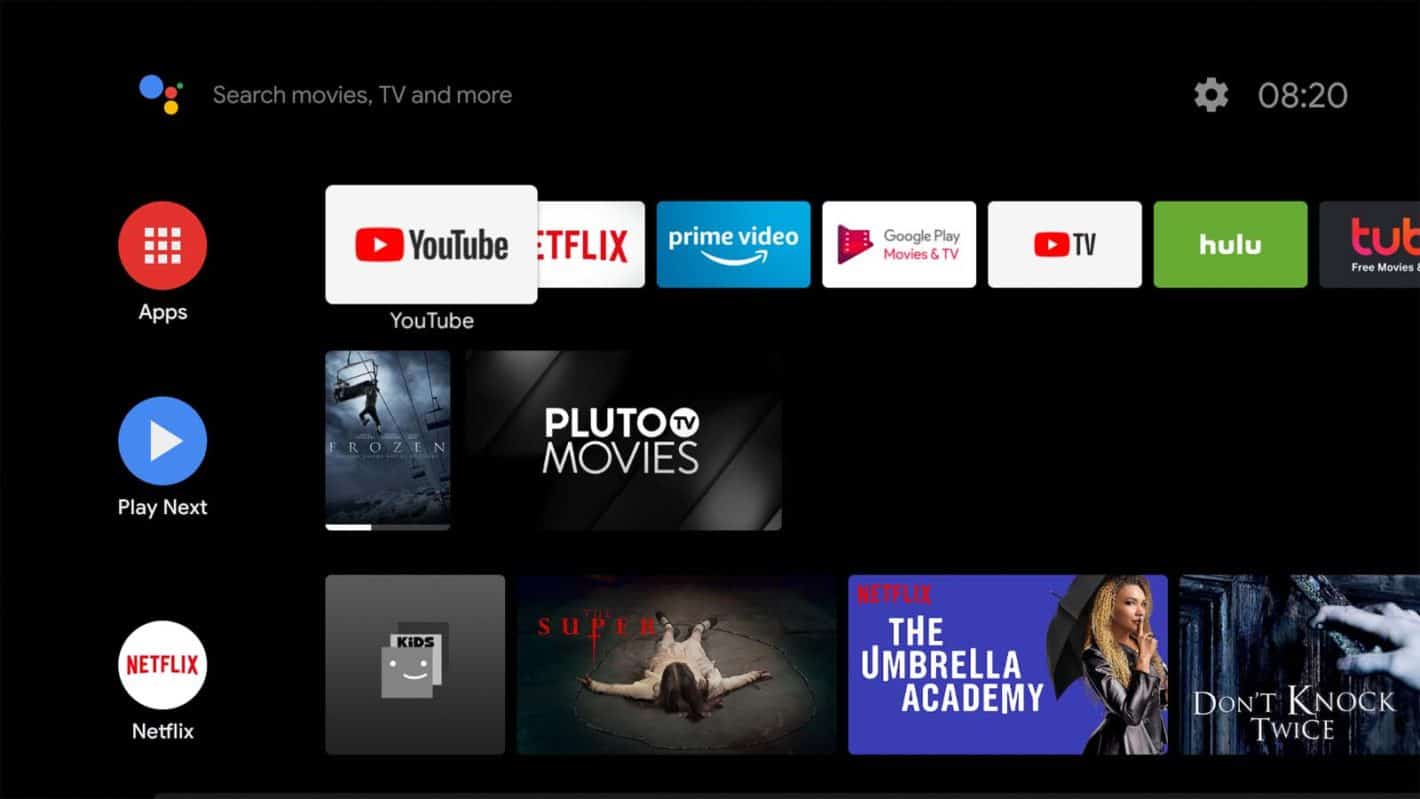 The NVIDIA SHIELD TV is the most robust Android TV solution on the market. It is not only a powerful device, but also one that’s rich on features and sometimes knowing how to access even the most basic features might require a pointer in the right direction.

Screenshots are a good example. We first published a version of this how-to back in 2015 and while the method is largely the same, the SHIELD has undergone some changes since then that even the most veteran users of the SHIELD might not be fully aware of.

So here’s an updated version of how to take a screenshot on the NVIDIA SHIELD and in particular on Oreo.

The NVIDIA SHIELD comes loaded with a feature called NVIDIA Share which acts as the main capturing tool. Using NVIDIA Share you can not only take screenshots, but also record the screen and share that recording.

Previously, this feature was easily accessible by default. However in May of 2018 NVIDIA rolled out its Android 8.0 (Oreo) upgrade and this removed the ability to use NVIDIA Share in the same way.

This was primarily a result of the remapping of the Share button with Oreo and the general idea was to make it easier for users to access ‘all apps.’ Android TV’s Oreo update in general comes with a focus on channels instead of apps and a byproduct of this was the apps that are not as frequently used were sidelined and buried within the system.

As a means to address this issue device-makers have looked at different ways to offer quick access to the app drawer so users can still access those lesser used apps in a speedy fashion. The remapping of the Share button was NVIDIA’s solution and came at the expense of the screenshot feature. At least, at first.

Following feedback from the community, NVIDIA rolled out another update in September 2018 that that re-added the Share function to the SHIELD. However, this didn’t arrive exactly the same as before with the main difference now being NVIDIA Share is no longer enabled by default. Therefore the first thing you need to do is make sure the NVIDIA Share feature is activated.

To enable the Share feature you will need to head into the settings menu and scroll down and click on “System.”

Now scroll down until you land on the “NVIDIA Share” option.

By default the SHIELD Android TV is set to “Off” so you will just need to select the “On (Hold Home button to access)” option to enable the feature.

Keep in mind that this option resets the button to the way it worked prior to Oreo. This means you will no longer have access to the ‘all apps’ shortcut unless you disable the feature once again.

After enabling NVIDIA Share the process of taking a screenshot is the same as it was before. Simply hold down the ‘circle’ button and an overlay will pop up.

Navigate across and click on the “Screenshot” option. You will then be presented with the option to “save to Gallery.” You will need to click on this option to complete the action and save the image.

Once the image has been captured you can access it by heading to the app drawer and then to the “Gallery” app called “Photos & Videos.”

At which point you will be able to view all the screenshots you have saved.

It’s worth noting that the stock Gallery app does not allow you to do much other than viewing the saved screenshots.

Before Oreo, the NVIDIA Share option itself used to offer an option to “Save and share” but that’s no longer available with the Oreo version. Therefore, if you want to actually share the image outside of the SHIELD’s interface you’ll most likely want to make use of a decent third-party file manager app – preferably one with Android TV support otherwise you’ll have to sideload a less-optimized version of the app.

Alternatively, screenshots are also available to export manually when connecting a PC or laptop to the SHIELD and copying the files over.