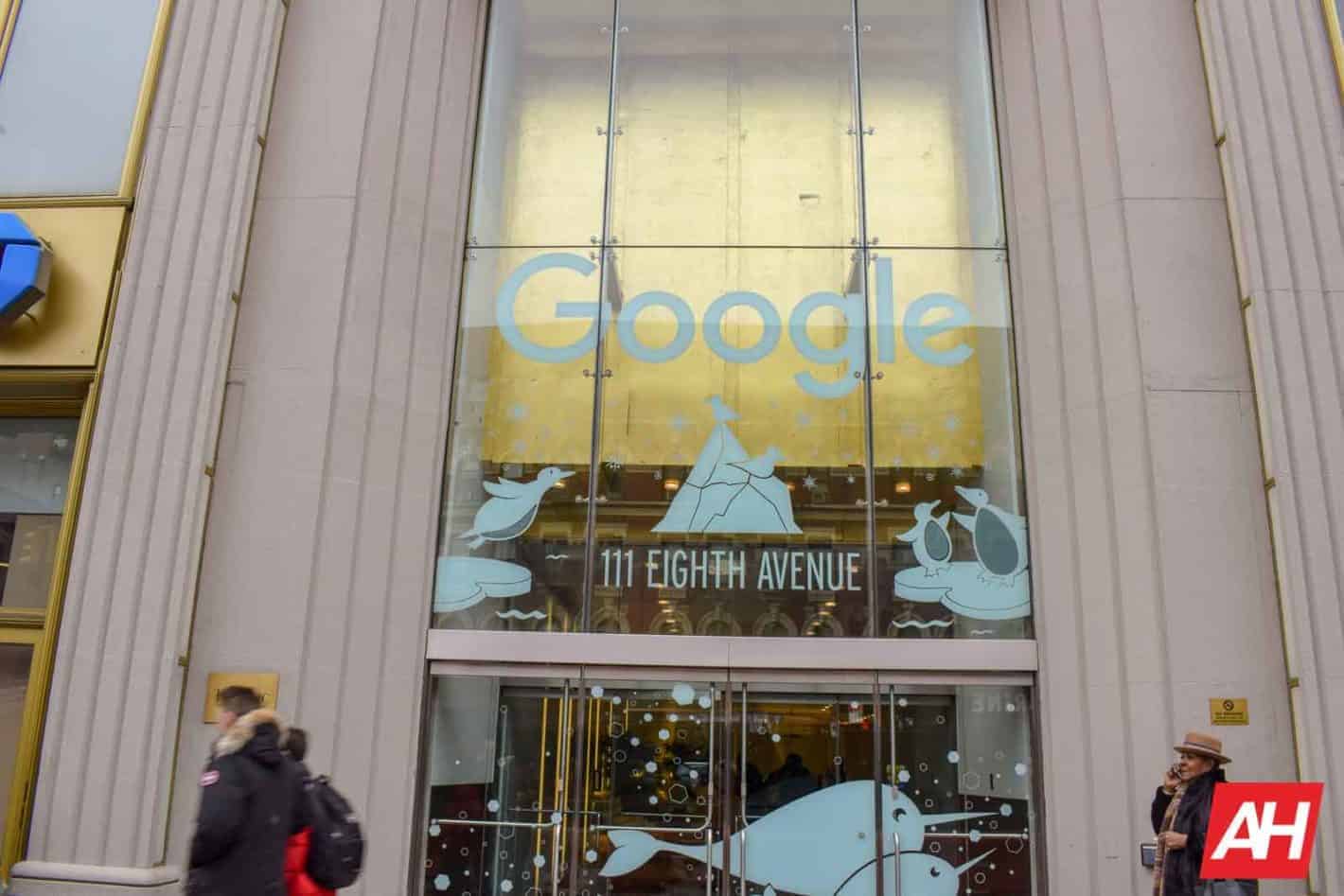 Google has apparently backed out of the deal where it purchased a large store-front in Chicago, where it was rumored to be placing its first brick and mortar store. This is being reported by the Chicago Tribune.

This does not mean that Google is giving up on a physical retail store. It is just not going to build one in Fulton Market, at least not yet. The company has been building all sorts of pop-up shops around the country, typically after having a big hardware event, to show off its new products. So this does not mean the end of its retail ambitions. But rather a change of heart. Google, of course, would not comment on the matter. Like most companies, a spokesperson did state that it does not comment on "rumors and speculation". No surprise there, but it does leave a lot of people scratching their head about what Google may be up to, when it comes to retail.

Google has long been rumored to be entering the retail space, and opening stores like Apple Stores around the country (and eventually, around the world). Which is a bit surprising, seeing as we are seeing these brick and mortar retail stores closing up left and right. But now that Google has a hardware division that has a pretty decent sized portfolio of products, Google has plenty of products to offer in a retail store. And Google being Google, it would likely be colorful and a pretty fun place to go to.

It's very possible that Google could be looking for another city to open its first retail store, maybe San Francisco or New York City. Chicago is already a pretty big city, but those two are bigger and could get more foot traffic into their first retail store, to see if its worth investing in it. For years, Google has been rumored to be getting into the retail business, and it looks like Google fans are going to have to wait a bit longer for it to become a reality.

The Chicago location was pretty ideal for Google, since it wasn't far from its Chicago offices. It was also in a pretty good spot in downtown Chicago, in a space that was previously vacant for many years. Meaning that it was taking over an older building and it was going to need some renovations, but it was a great idea for a company like Google to lease, instead of just letting it sit there, abandoned. Something we see a lot in bigger Midwestern towns. But it appears that it was not meant to be, for Google.