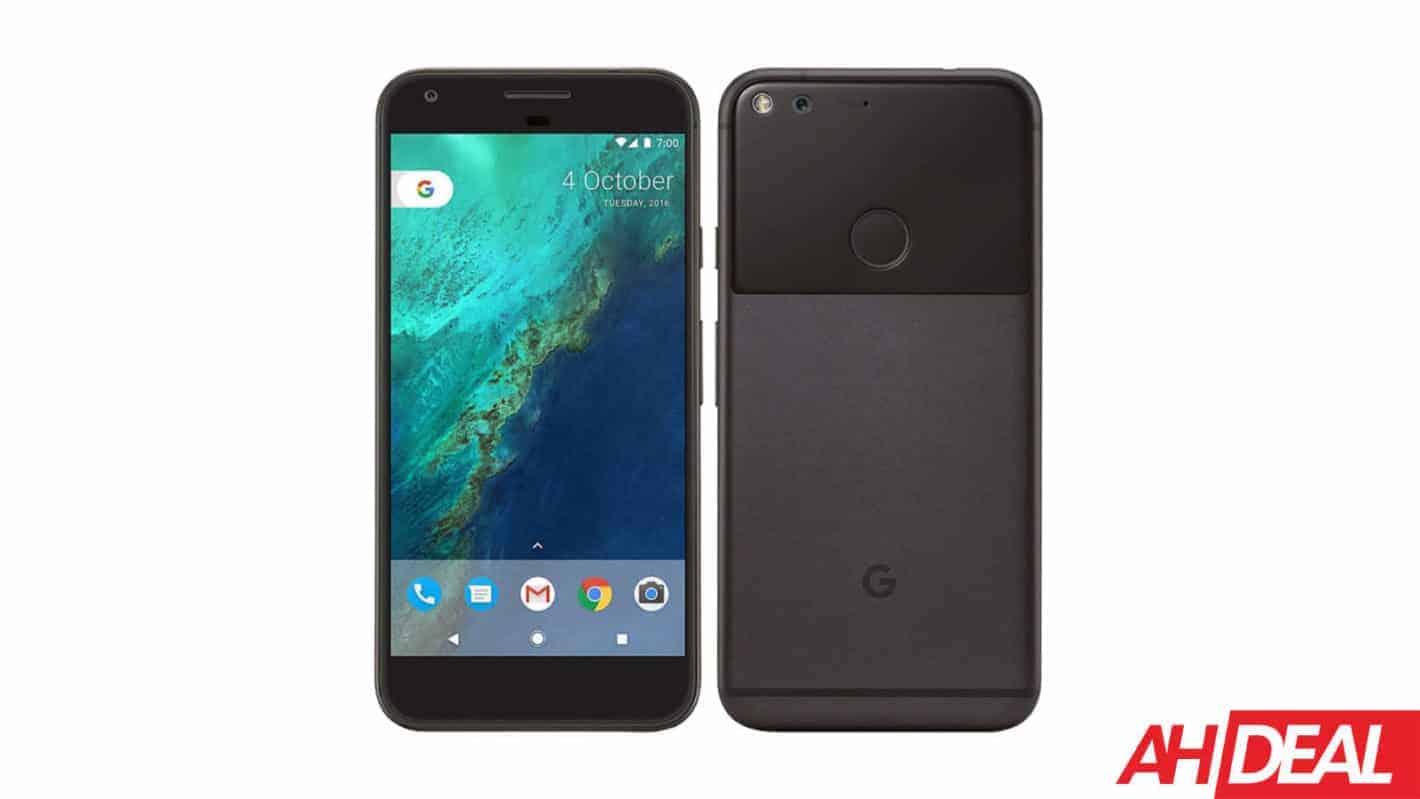 Amazon has a refurbished Google Pixel XL with 32GB of storage for just $165 right now. If you want something smaller, like the regular Google Pixel, that is also available for just $150. Both of which are really great deals for the Google Pixel – a smartphone that is running the Android Q beta and will get the stable version later this year.

The Google Pixel XL has a 5.5-inch Quad HD display, powered by the Qualcomm Snapdragon 821 chipset, with 4GB of RAM and 32GB of storage. It's a pretty good smartphone, even in 2019, nearly three years after the phone was released. It's always better to get an older flagship phone rather than a mid-range smartphone. As those older flagships will still get updated, while those new mid-rangers will not. And with this being a Pixel smartphone, you're going to get updates and get them pretty quickly.

This is an unlocked Pixel XL, so it will work on Verizon, Sprint, AT&T and T-Mobile. No matter which carrier you are with, this Google Pixel XL will work for you.

You can pick up the Google Pixel or Pixel XL from Amazon using the link down below. This won't be around for long, so you'll want to grab it before it's gone.