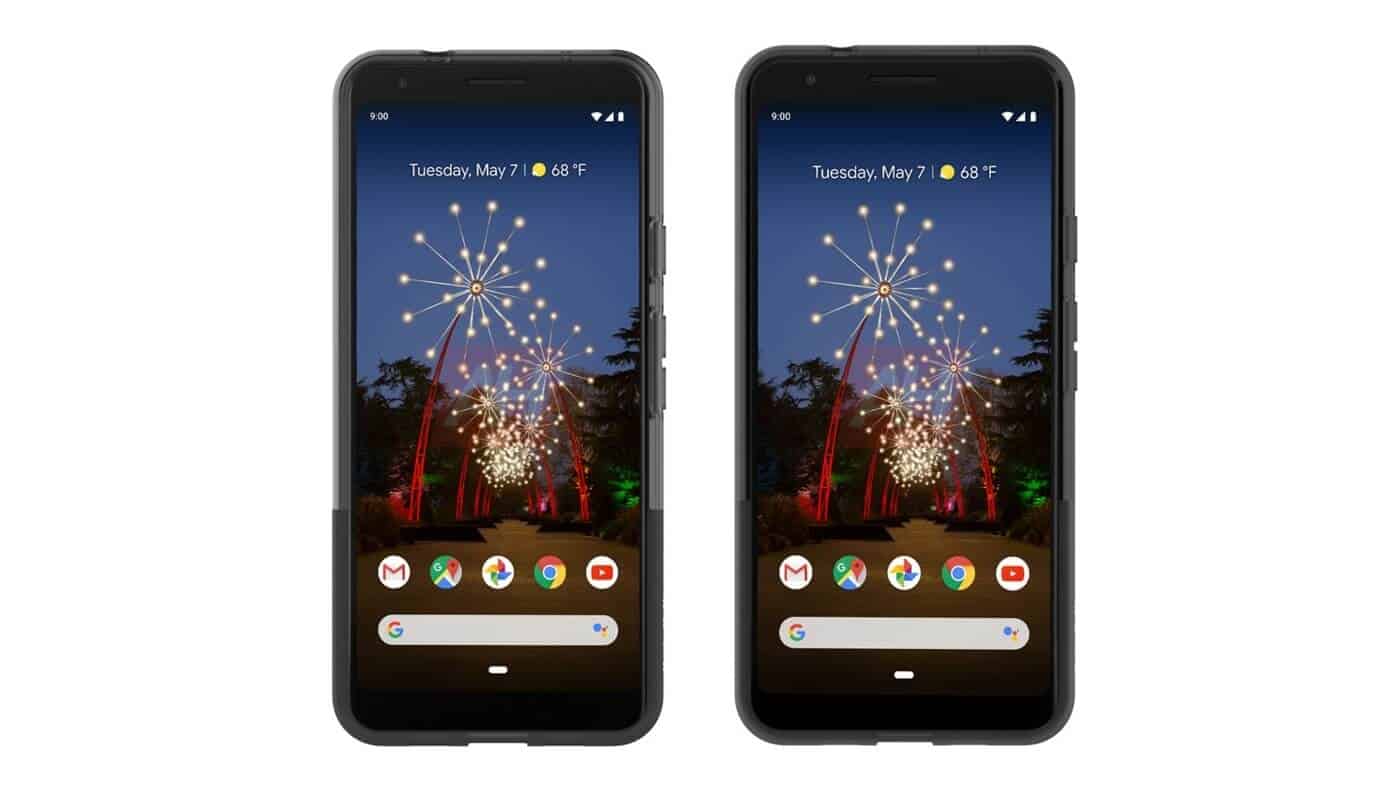 Editor’s note: this preview will be regularly updated with new credible information on the Pixel 3a and Pixel 3a XL as they become available all the way up to the actual launch of the two Android handsets. The last update was made on May 2nd.

Some aficionados of the world’s most popular mobile operating system have been clamoring for a mid-range Pixel smartphone or two ever since Google confirmed the Nexus product family is being discontinued following the 2016 debut of its original “Made-by-Google” handsets.

Nearly three years later, the firm appears to have revised its stance on non-flagship devices and is now planning to begin competing in the upper segment of the mid-range bracket, according to various accounts. However, is it too late for Google to enter this extremely competitive price bracket?

While the Pixel 3a range will definitely provide a more affordable alternative to the Pixel 3 and Pixel 3 XL, it won’t actually be (much) more compact as Lite-branded smartphones often are. Instead, the 3a and 3a XL are expected to deliver 5.6- and 6-inch screens, respectively. Both should support FHD+ resolutions – 2220 x 1080 and 2160 x 1080, with the former supposedly being the limit of the smaller Pixel 3a which is hence believed to be using an 18.5:9 aspect ratio.

The handsets should do away with notches and can’t really go wrong in this department – after all, it’s hard to imagine a cutout that’s worse than the abomination mounted on top of the Pixel 3 XL.

A render obtained by Android Headlines earlier this month (shown above) delivered the first clear look at the two devices, in addition to suggesting the duo will be available in black. Subsequent leaks indicated Google is also working on at least two more color options, one of which is purple-ish, whereas the other one is essentially the Lime variant that debuted with the Pixel 3 family last fall, but with an orange accent on the power button instead of a lime one.

The most significant downgrade Google is said to be making with the Pixel 3a series comes on the processing front seeing how the new handsets will almost certainly be ditching the Snapdragon 800-series of chips in favor of 600- and 700-branded silicon from Qualcomm.

4GB of RAM will still be part of the package, together with a 64GB storage space base, according to several previous leaks and benchmark sightings.

The smaller Pixel 3a is expected to use a 3,000mAh battery, an incremental improvement over the 2,915mAh one used by its predecessor. There’s still no word on what the Pixel 3a XL will be drawing power from, though it likely won’t stray too far away from the 3,430mAh cell used by Google’s most powerful smartphone to date. While the very latest rumblings are pointing in the direction of the Snapdragon 710, previous insider claims suggested the Pixel 3a may even go the Snapdragon 670 route.

Seeing how Google’s main goal with the Pixel 3a range is to deliver a high-end mobile experience on a budget, the company is also looking to port some of the more niche features from its last flagship range to the new devices, including the Active Edge one, at least when it comes to the Pixel 3a XL. The same is true in the camera department as the 12.2-megapixel imaging module found on the back of the last two flagships will also be used by the Pixel 3a and Pixel 3a XL, recent reports suggest.

That’s essentially the largest selling point of the upcoming handsets – a high-end camera experience capable of rivaling the very best performers on the market that won’t cost anywhere near to what such devices would usually command.

Other promising features include the return of a 3.5mm headphone jack which Google last commercialized in 2016, as well as Android 9 Pie.

The Pixel 3a and Pixel 3a XL are likely to launch on May 7, the day this year’s Google I/O developer conference is scheduled to kick off.

Update – April 30th: Yet another suggestion of the best mobile camera ever to grace a mid-range device appeared online, with one insider claiming the Pixel 3a and 3a XL will utilize the same 12.2-megapixel sensor, accompanying hardware, and AI-infused software that Google originally integrated into the Pixel 3 range.

Update – May 2nd: The Pixel 3a series may actually not be as ridiculously overpriced as initial reports suggested, with newly emerged information being indicative of a more reasonable starting point hovering around the $400 mark.