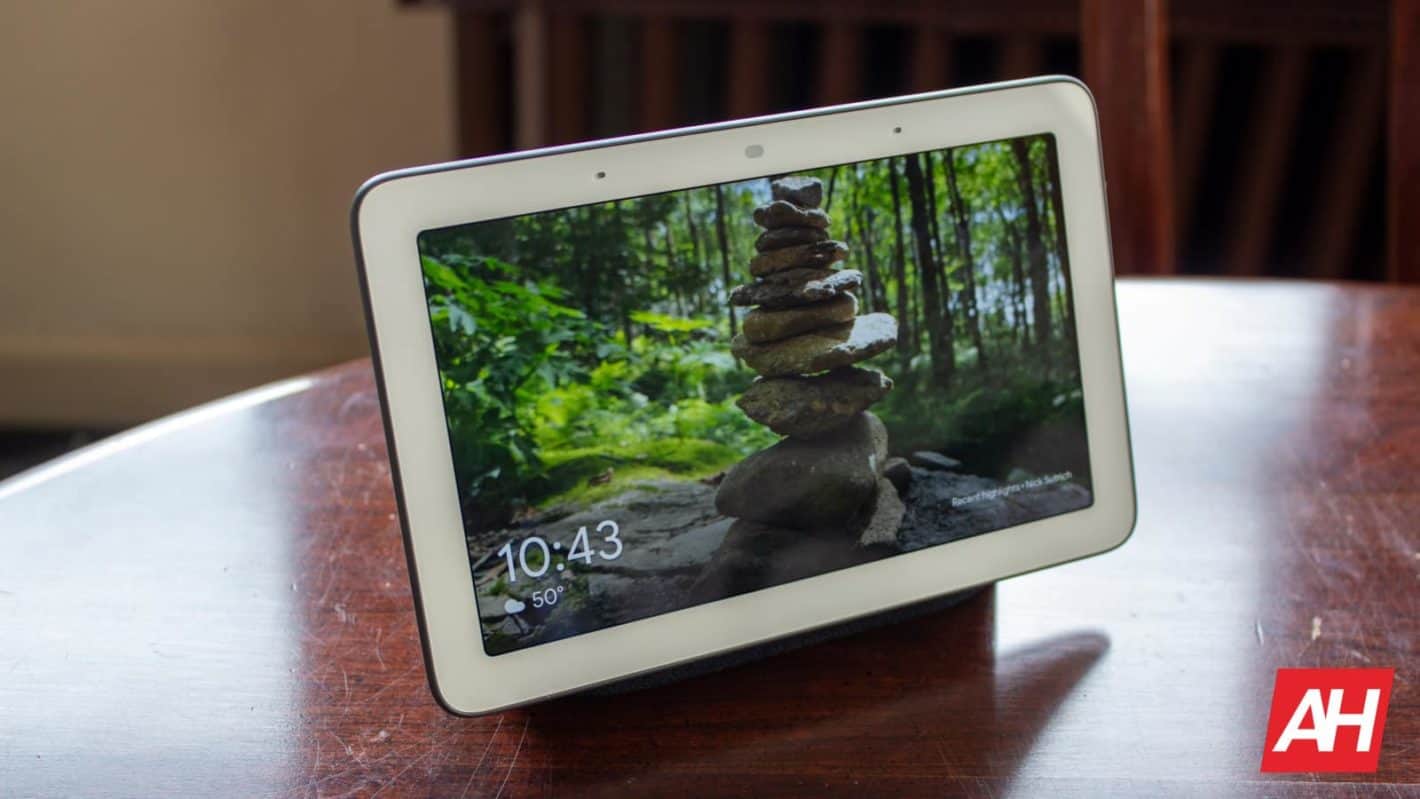 Google's next-generation Home Hub may be more than just a smart display.

According to Stacey On IoT, who has found some evidence about the next-generation Home Hub (but is not sharing the source), says that the smart display will likely be a mesh WiFi system, and even include something like Zigbee or Thread to talk to all of your smart home products. What this means is that Google may merge its smart display and router products into one device.

This is partly because Google will likely be using a new chipset that Qualcomm has announced, the QCS400. Which will be able to support WiFi mesh networking, on-device voice recognition functionality and a Zigbee radio. That is all in addition to the usual WiFi and Bluetooth that you would expect to be in a smart display.

If done right, Google could make the ultimate smart home hub with the new Google Home Hub – or the Nest Hub Max, which leaked last week. Not only would you have the Google Assistant built-in for doing tasks like controlling your smart home products, or telling you the weather. But it could also be your router. And since it likely would use Mesh WiFi, it's going to make your WiFi network a lot faster and optimized for Internet of Things devices like smart light bulbs.

It would also fix another issue that routers have these days, and that's the fact that it is normally placed on the floor. Making it tougher to get signal to it. But by it being part of a smart display, that you would likely have on a table, in an open space. It would fix that issue, and also provide better WiFi speeds. Something everyone can get behind.

Some code that has been found, links the next-generation smart display to the codename Mistral, which is also linked to the QCS400 chipset we talked about earlier. So there is some strong evidence that Google could be making its next smart display with mesh WiFi and Zigbee included. Though, knowing Google, it will likely try and use Thread instead – it's own platform.

Given this information that was uncovered today, it is very likely that this is what the Nest Hub Max is going to be. Based on the information that appeared on the Google Store site last week, it is aiming to be an all-in-one smart home hub. Complete with a Nest Cam built-in, for keeping an eye on your home and also working for video calls and so forth.

As always, Google has not announced anything just yet, when it comes to a next-generation smart display. Given Google's past with its Google Home products, it may not be announced this year either. Heck, we still have not gotten an update to the original Google Home, which came out in 2016. So while it's possible that Google could release this new smart display later this year at its fall hardware event, it's also very possible that it might not actually happen. So take all of this with a grain of salt for now.