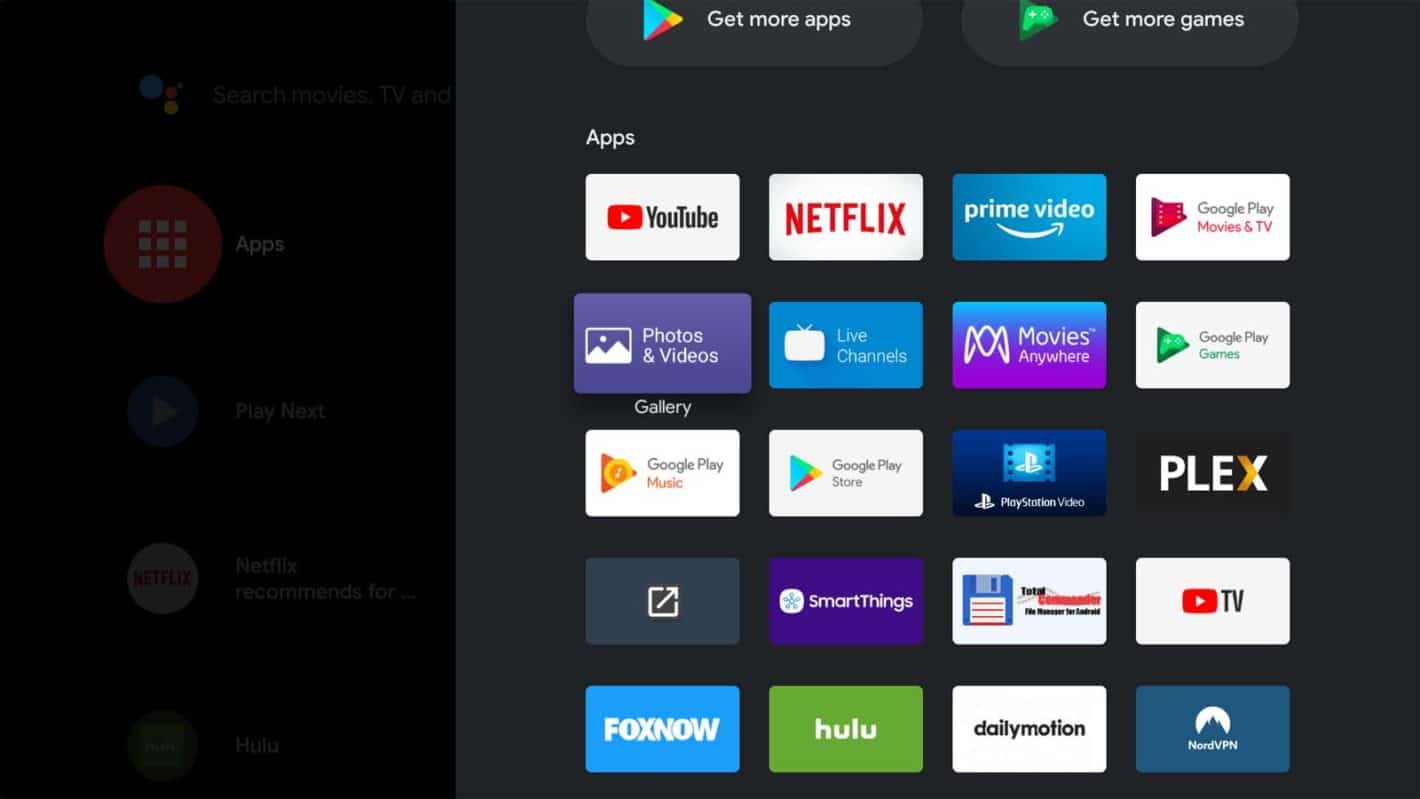 Google is apparently “100-percent committed” to Android TV and plans to act on that commitment in the near future with a number of new devices.

The information on this comes from a new report out of TechHive which credits conversations with different named Googlers.

On the device front, apparently those interested in the TV-optimized platform might be interested to know that Google says “new Android TV hardware is coming soon.”

The representatives did not really expand on this point in terms of what hardware but did say new hardware announcements will take place within weeks and devices are expected to arrive to market later in the year.

The timing of these weeks-away announcements nearly chime with Google I/O.

The developers-focused event is due to take place on May 7 and it is expected there will be a number of platform updates announced at the event.

Although this event has typically not been focused on hardware recently, things seem a little different this year with the Google Pixel 3a series also expected to debut at the event.

Having Android TV hardware announced at the event and presumably launched to coincide with the October hardware event now appears more likely following these new comments.

One of the questions will be in what form these devices arrive in. For example, last year there was a lot of talk about Android TV moving out of the traditional box market and into new devices like the JBL Link Bar.

Since then, problems seem to be aplenty with these new from factors as the JBL Link Bar has now missed multiple launch dates.

Besides the hardware, the company representatives also took a minute to advocate the advancements that have already happened in the world of Android TV.

For example, the suggestion there’s now more than 5,000 Android TV apps available and this compares to the roughly 3,000 that were available at the same time of year, the year before.

One of the issues here is a number of the most useful apps have still not become available on the platform. This includes many high-profile live TV apps. In some cases, an app might be available but the quality of that app is lesser than its Android mobile counterpart. Hulu is a prime example here as the Android TV version is available but it is not the newer and better version that offers access to live TV.

In other words, while you can watch live TV through Hulu on your smartphone, you can’t on Android TV. Irrespective, an Android TV version of the app is technically available and likely included in this 5,000 number that Google is keen to promote.

Apparently, there’s “conversations happening” on expanding the app support further, but no firm details on specific apps were provided.

What is noteworthy, is Google says it is working on a new version of the Google Play Store for Android TV with more engaging features such as video previews. Although this will be better for the user, the motivation here seems to be to further motivate app developers to contribute to the platform.

Another change that might be coming (and makes sense) is the delivery of support for subscriptions. This has become big business of late and many device/OS makers are turning to offering quick access and easy billing to popular networks without having to add to the subscription fatigue of having to balance multiple subscriptions through multiple apps.

There’s no guarantee Android TV will get this model, but with the market seemingly moving towards this approach, it would make sense for Android TV to at least offer the option to those who want it.

Overall, it is good to see Google making some form of commitment to the Android TV platform, but as is always the case the proof is actually in the delivery.

Over the past couple of years Google has made an increased attempt to get pay-TV companies on board to help increase the number of users that are naturally generated through the use of white label device solutions.

This has come at the expense of the general consumer market which is currently massively lacking in terms of set-top box solutions, and major app support.