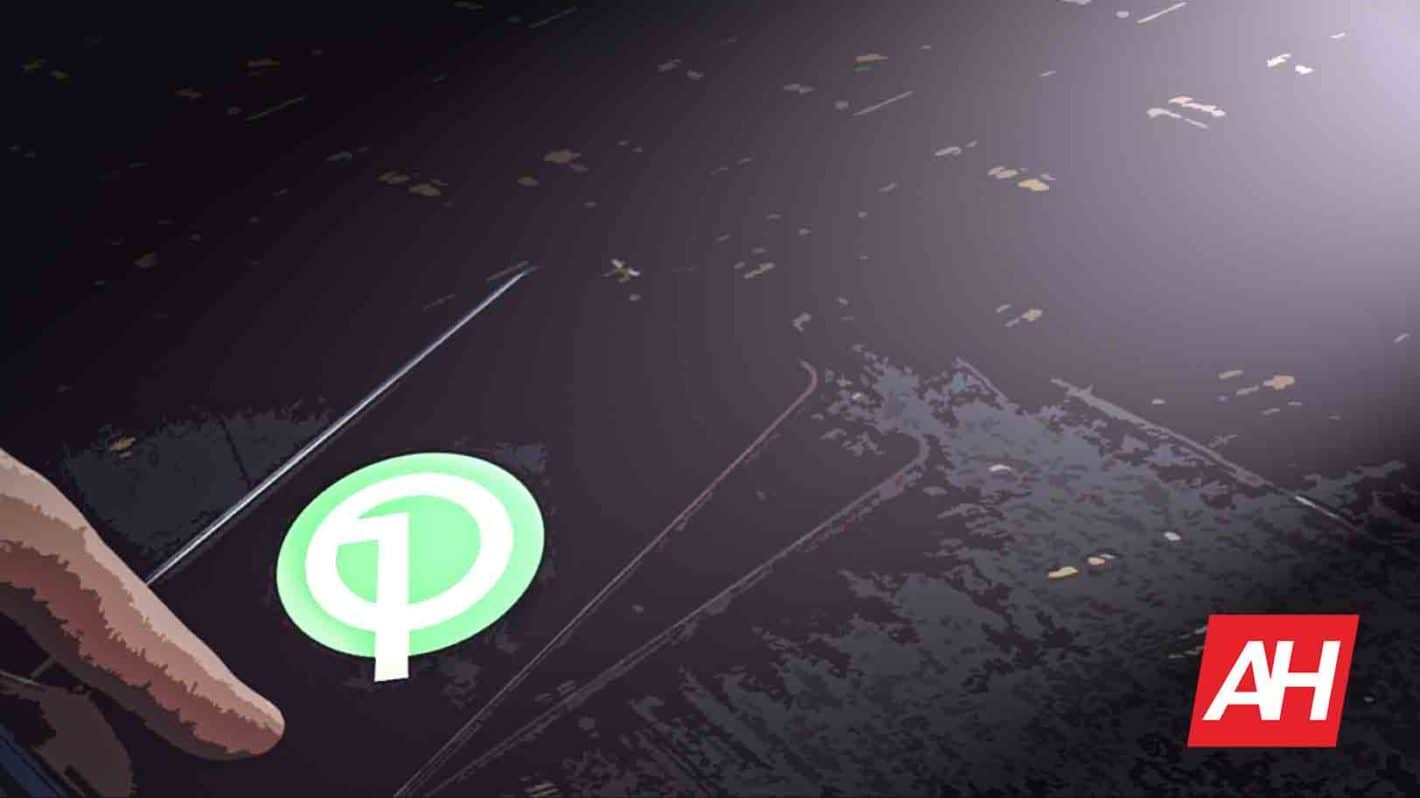 A new classification of touch interactions has now been added to Android Q, spotted by one Till Kottmann, that should make context clicks under pressure a bit more intuitive to instantiate. Now, context clicks in the current consumer variants of Android are typically activated by long-pressing a display in a single spot for a set period of time. With the new “Deep press” action, users could simply press harder on the screen to activate that same action more quickly.

What exactly does this solve?

At first glance, the act of pressing harder on a display may seem to be something that users would only do when they’re frustrated and that isn’t far from the apparent reason this is likely being added. It isn’t immediately clear exactly how this would work — whether by AI or via hardware detecting how forcefully the screen is being pressed — but there are problems with the current methods.

One of the biggest of those is that a long-press isn’t always registered accurately, particularly in third-party apps. Variances in hardware and in the steadiness of a users hand sometimes lead to a long press that either doesn’t perform the intended action or that isn’t registered at all. Under similar circumstances, the length of time to perform a long-press isn’t always consistent either.

By using a new action in context with how hard a user is pressing on the display, the system should be much more accurate and more intuitive to use, to begin with, since most users are probably pressing harder during context clicks anyway.

Whether or not that means Google plans to eventually get rid of the standard long-press action in Android isn’t clear either. If the new action is dependent on specialized hardware, it almost certainly won’t act as a replacement for a long-press but as an augment that will help differentiate a premium experience from the rest. If accomplished via algorithm, it’s not unlikely that it could replace the long-press entirely.

As the new action is classified in the underlying code, it wouldn’t replace the current method for accessing context menus or whatever other activity is assigned to a long-press. Instead, it would speed that process up. There’s no guarantee that will remain the case indefinitely.

Available in Android Q as of – right now

The newly added deep press action represents the proverbial ‘cherry on top’ among other changes noticed in this week’s update to Android Q’s Beta program. On the user-facing side of Android Q Beta 2, Googlers have added everything from iOS style multitasking to support for non-Pixel devices for testing. Additionally, system-level ‘chat head’ bubbles have been added as part of the deeper native notification system and volume sliders have taken cues from Samsung’s OneUI for better interaction on the bottom portion of the display.

That’s all alongside the wealth of changes spotted in the first beta release and a wealth of under-the-hood fixes to either make the system more intuitive or more smoothly operated. Summarily, Android Q is set to be among the biggest updates to the OS in Android’s relatively short history if not the biggest. What the latest change really highlights is exactly how diverse those system-level tweaks are going to be when next-generation Android finally lands.

Android Q adds native support to detect “Force presses”. Not sure if this will actually check pressure values, or (based on the name) just uses some ML magic. pic.twitter.com/Yg1SwyvyzK