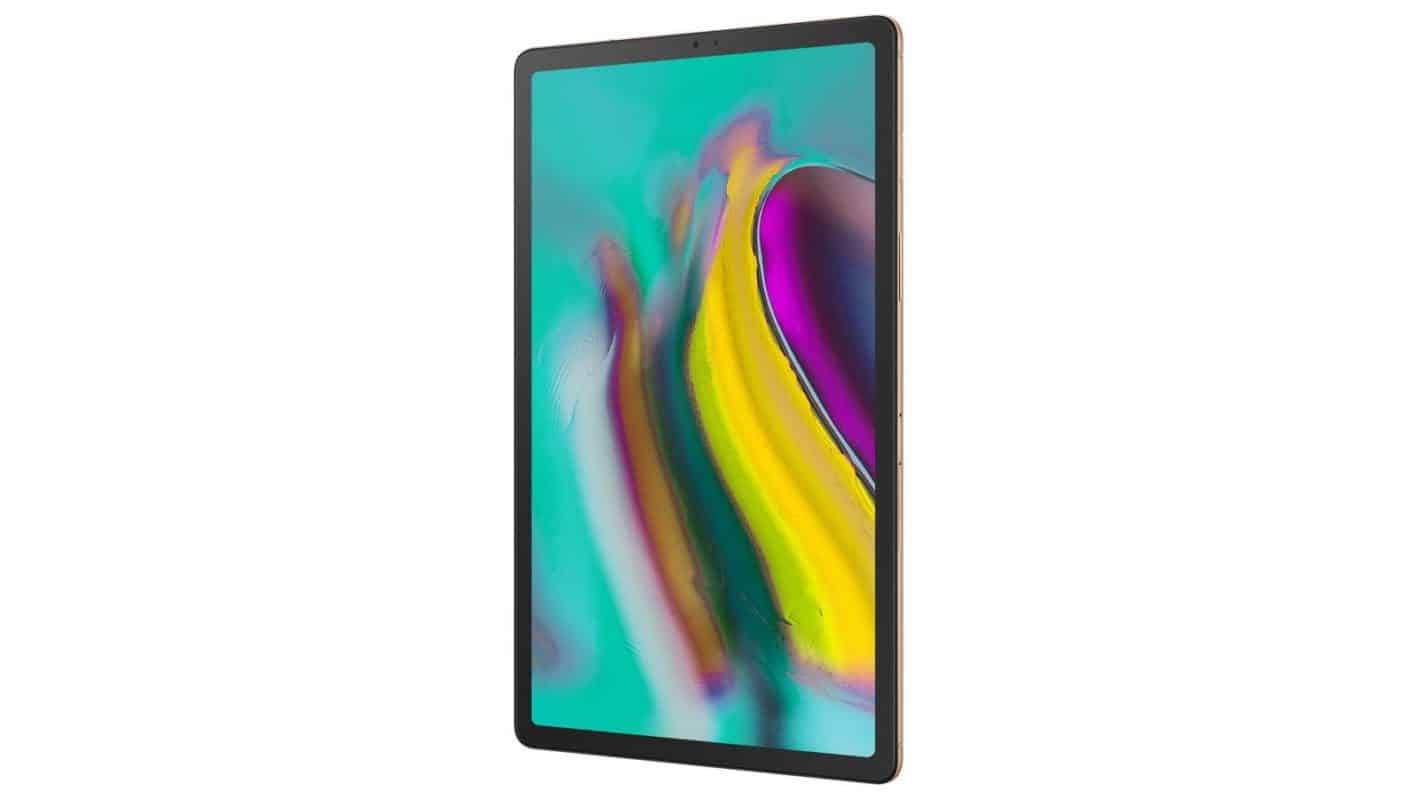 Two new Samsung tablets are coming to the US, and the company has just released some availability info for these devices. The two tablets in question are the Galaxy Tab S5e, and the Galaxy Tab A 10.1 (2019). Samsung says that both of these tablets will become available in the US starting on April 26.

The Galaxy Tab S5e is the more powerful of the two, and its base model will cost $399.99 in the US, the company stated. The Galaxy Tab A 10.1's pricing, on the other hand, will start at $229.99 should you choose to buy it. Both devices will be available via Samsung.com and major retailers, says the company.

Android 9 Pie comes pre-installed on this device, along with Samsung's custom UI. On the back, you will find a 13-megapixel camera, while an 8-megapixel camera sits on the front side of the device. This device comes with four speakers tuned by AKG, and Samsung announced quite a few accessories for this tablet, including Book cover keyboard, POGO Charging Dock, Slim cover, and Book cover.

The device does support Bluetooth 5.0, has a side-facing fingerprint scanner, and a Type-C USB port is included on the bottom of the device. The Galaxy Tab S5e measures 245 x 160 x 5.5mm, while it weighs 400 grams.

An 8-megapixel camera sits on the back of this device, while a 5-megapixel unit can be found on its front side. A 3.5mm headphone jack is included in the package as well, while a Type-C USB port sits on the bottom of the device.

Android 9 Pie comes pre-installed on this device, along with Samsung's custom UI, while the device includes a 6,150mAh battery. This tablet comes with two speakers, and a Book Cover accessory will be available as a separate option. The device measures 245.2 x 149.4 x 7.5mm, while it weighs 470 grams.