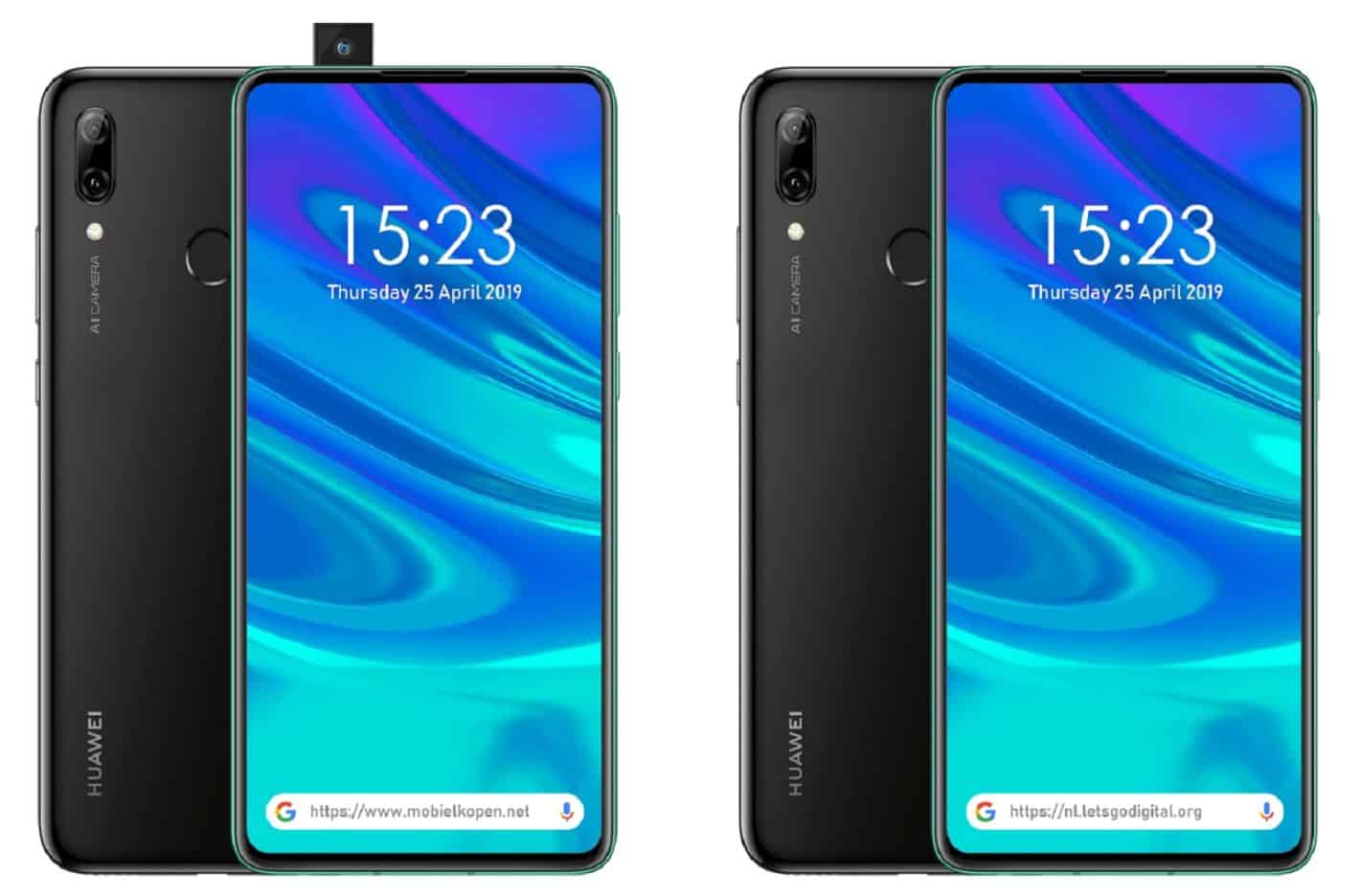 Dutch publication Mobielkopen reports that Huawei will soon unveil its first smartphone with a pop-up camera, which the Chinese tech giant will likely call as the Huawei P Smart Z.

Based on the images leaked by the publication, the P Smart Z will sport a sliding front-facing camera located at the left-hand part of the handset’s top edge. The single selfie shooter of the smartphone will have a resolution of 16-megapixels and an aspect ratio of f/2.0.

With the upcoming introduction of the P Smart Z, Huawei follows the footsteps of other major smartphone manufacturers in the development and commercialization of handsets with elevating camera designs. One of the handsets that pioneered this design is the Vivo NEX, although other smartphone manufacturers also showcased their implementations of the sliding camera setup. For example, OPPO, with its OPPO Find X, also featured a sliding camera setup that also held the rear shooters, while Samsung’s implementation included a rotating camera design that allowed the rear cameras to function as front-facing shooters.

Aside from showing off the selfie pop-up camera of the P Smart Z, the report also shared additional information about the specifications and design of the upcoming handset. The P Smart Z will offer a near bezel-less display design made possible by the sliding selfie shooter. According to the leak, the screen of the smartphone will have a size of 6.59-inches, a resolution of 2,340 by 1,080 pixels, and an aspect ratio of 19.5:9.

At the left side of the device, users will find the volume rocker and the power button, while the leak also indicates that the P Smart Z will ship with a 3.5-millimeter headphone jack.

The back of the handset will contain a vertically-arranged dual rear camera setup located at the upper left-hand corner of the back panel. The cameras will sport a 16-megapixel primary sensor with an aperture size of f/1.8 and a secondary 2-megapixel imaging module with an aperture size of f/2.4. Below the rear cameras is the LED flash, and the back panel will also come with a rear-mounted fingerprint sensor.

The rumor also provided some information about the hardware internals of the P Smart Z. The report claims that the handset will ship with Huawei’s mid-range Kirin 710 chipset, which features an octa-core CPU setup running at a maximum clock speed of 2.2GHz. The smartphone will also come with 4GB of RAM and 64GB of internal storage, which users may expand using a microSD card with capacities of up to 512GB. Moreover, a 4000mAh battery will power the device, and it will ship with Android 9 Pie pre-installed.

The P Smart Z will be an addition to the P Smart-branded handsets that Huawei launched over the last few months. Back in December, Huawei announced the P Smart (2019) and the tech firm also unveiled the P Smart+ 2019 last March. Both handsets feature the Kirin 710 chipset, although the two devices both sport a smaller 6.2-inch panel. Furthermore, the two smartphones feature a lower RAM capacity of 3GB.

While there is no definite date available about the release of the device, rumors indicate that the handset will ship with a price tag of around €210, which translates to $233.60. There will be three color options for the smartphone, namely Midnight Black, Emerald Green, and Sapphire Blue. 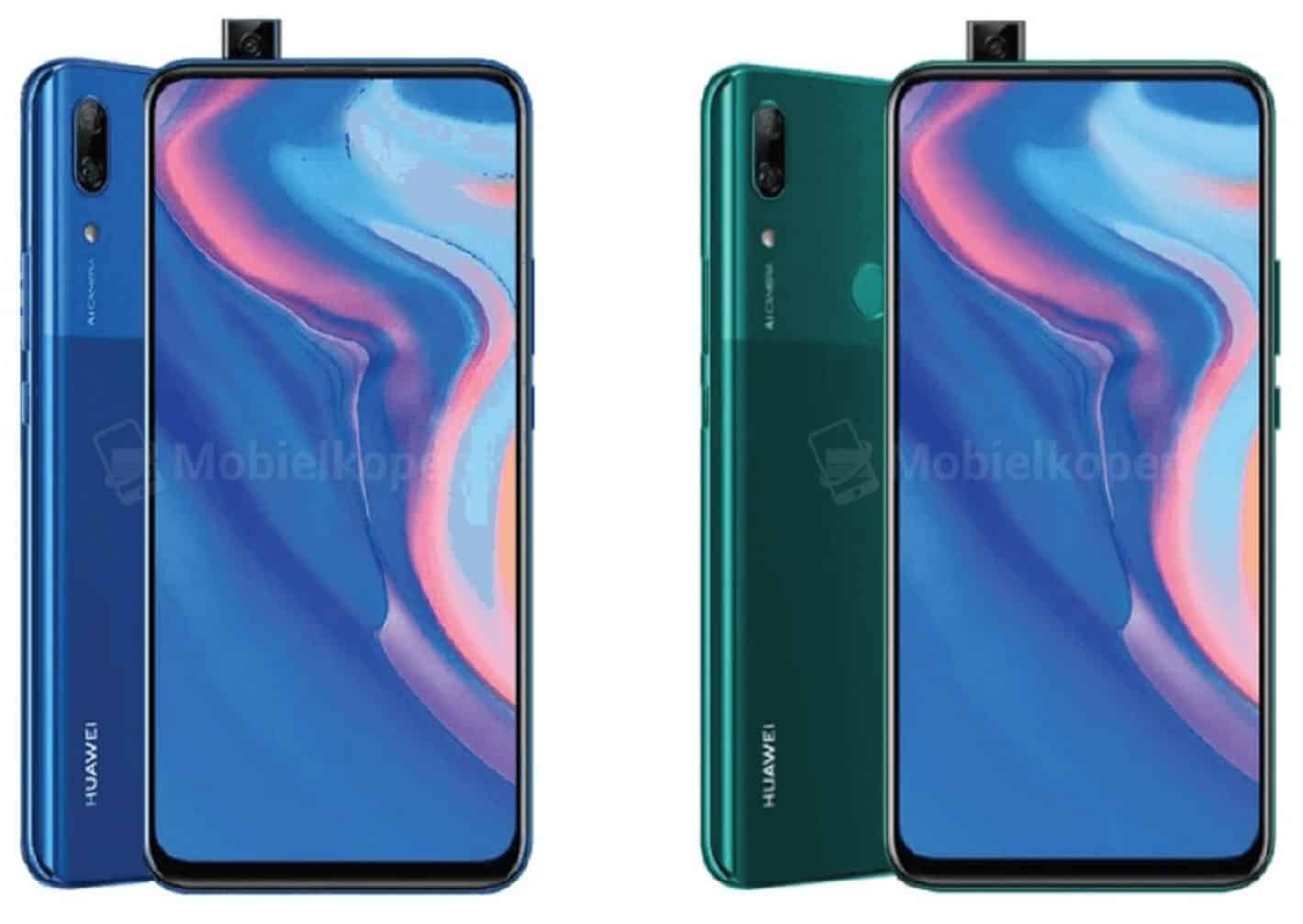 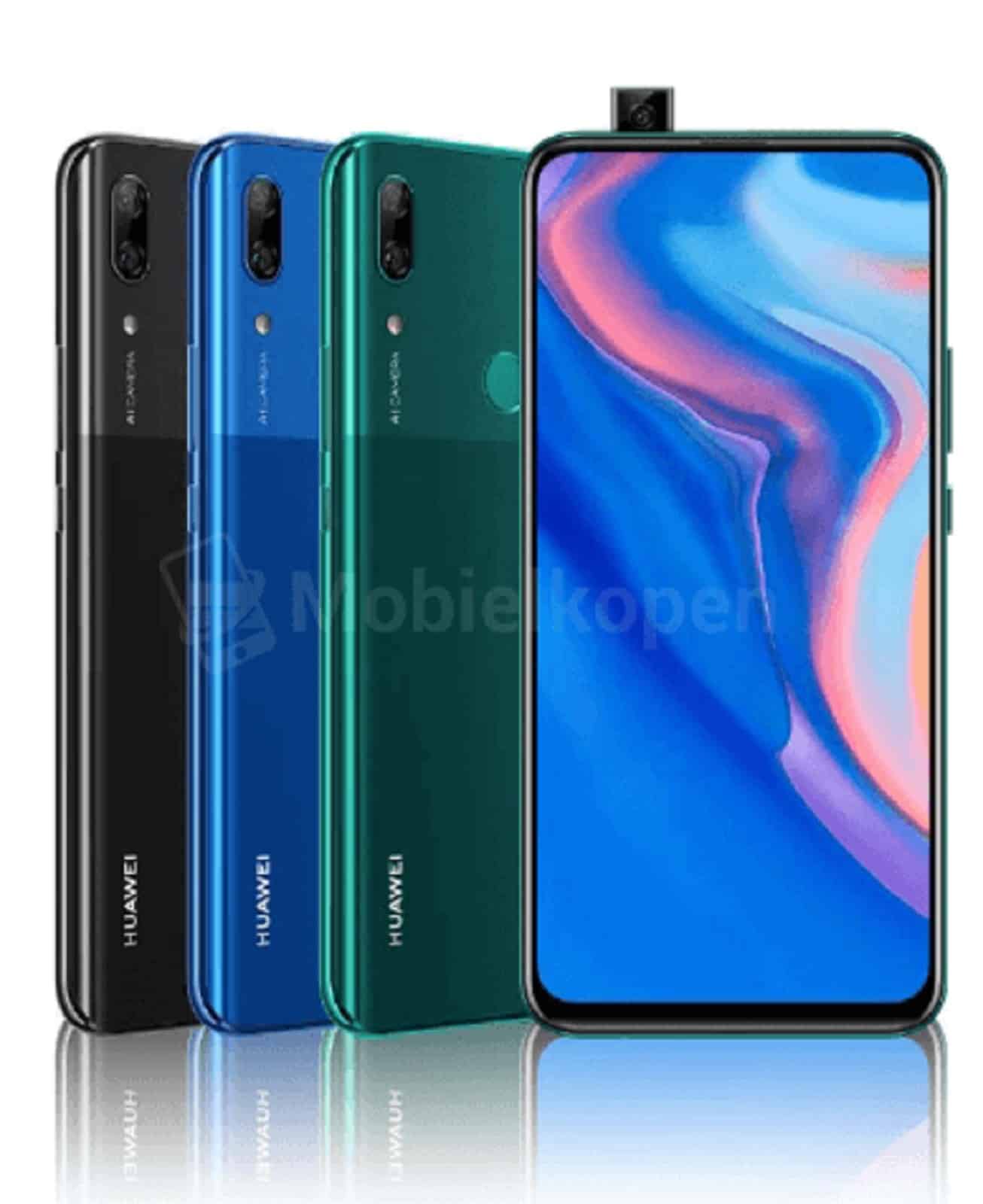 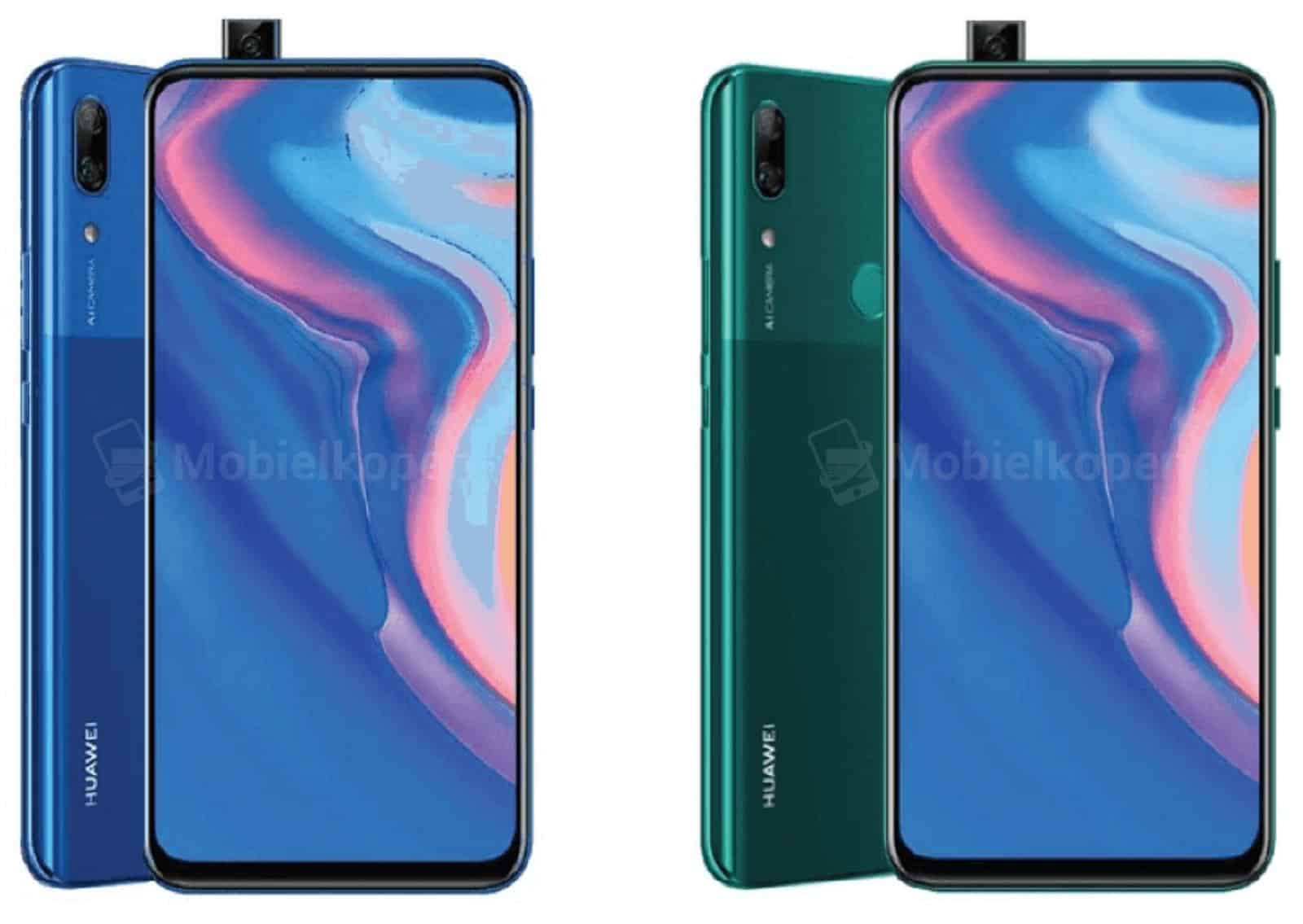