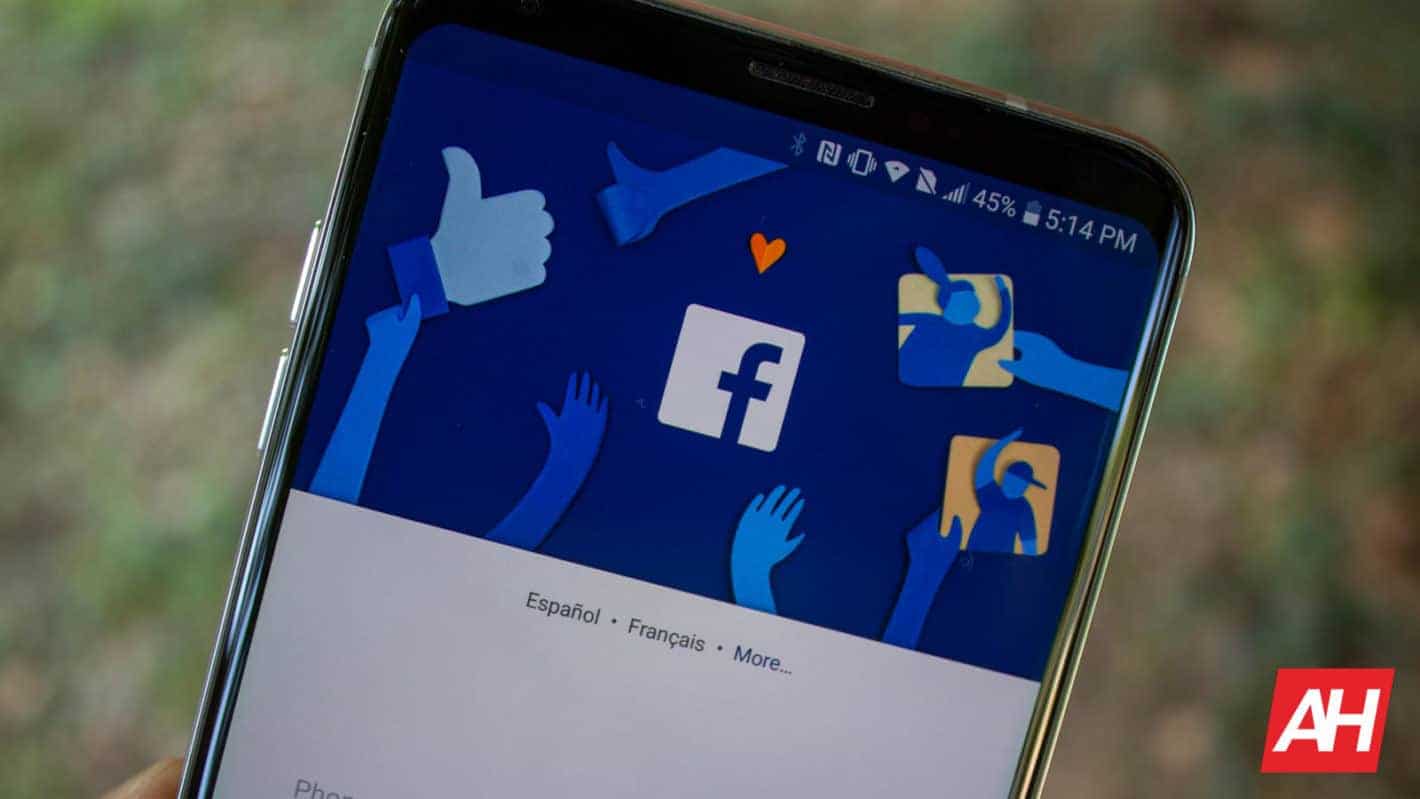 Facebook released its financial results for the first quarter of 2019 and have confided that it's expected to pay between $3 and $5 billion in fines from the FTC (Federal Trade Commission). These fines are the accrual of charges made to the social media company due to its privacy misconduct in the past.

The main even the attributed to these charges is the Cambridge Analytical Scandal that was revealed back in 2018. For those who aren't familiar, a third party app by the name of thisisyourdigitallife acted as a personality test for Facebook users. Without permission, the app took users personal information and data and sent it to Cambridge Analytical. Cambridge then used the information to target voters with precise messages.

While the scandal was not a security breach, it was most definitely a violation of users privacy. It was also in direct violation with the 2011 settlement that Facebook and the FTC agreed upon, which established that third-party apps would not get ahold of users' information without any clear-cut permission. The FTC has stated that it "takes very seriously recent press reports raising substantial concerns about the privacy practices of Facebook", and that investigations into these matters are being pursued.

Recent reports have claimed that Facebook has been in discussion with the FTC for months regarding the fines. At one point, it was understood that Facebook was aiming to fight the charges; however, it is now expected they will accept the multi-billion dollar tally. It is also expected that the official monetary amount of the charge will be announced in the upcoming months.

Considering how large of a company Facebook is (total assets equal over $97 billion), the $5 billion charges might seem only like a slap on the hand, or maybe even a corner time-out (especially when the fine could have been heavier). With 87 million users being taken advantage of, it is important that some sort of justice be served. While $5 billion is not a bankrupting amount for Facebook, it is still a punch to the gut. The more important form of justification to note is how it hurts Facebook's reputation. The company puts itself out to lose more potential funds when users begin to drop. Facebook experienced an estimated loss of 15 million users from 2017 to early 2019 has been made.

Privacy is something that many regards very highly and with importance. Any of Apple's recent advertisements goes to show how vital a marketing ploy it can be; promise users' that their privacy and information will be secure, and often that's enough. Facebook is quickly and surely destroying any reputation of privacy management it had. The scandal confirmed to all users that if they use the social platform, they potentially put their privacy at risk. One can only hope that the FTC and Facebook begin to take privacy seriously on all platforms. Any future perpetrators of privacy agreements need to be held accountable both fiscally and socially.