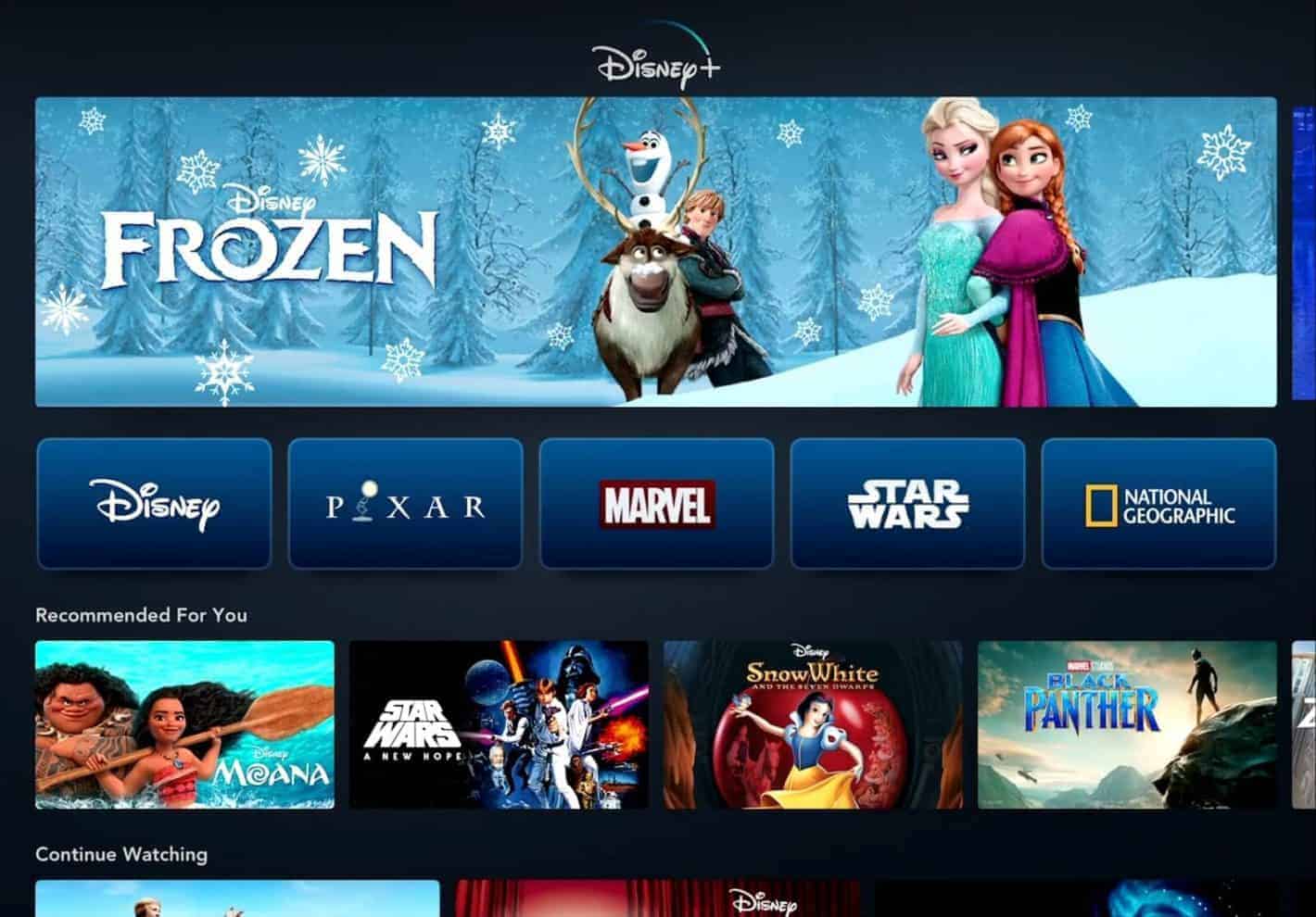 The Walt Disney Company held its annual investor’s day event today and spent a good amount of time promoting the content that it’s acquired through the recent Fox deal. In addition to highlighting the growth, and potential room to grow even further for both Hulu and ESPN.

This was all just background though as what Disney was really here to do was provide more details on its upcoming Disney+ streaming service.

Prior to the new information, Disney took a moment to reiterate a few sentiments that had been echoed before, including the likelihood of bundling Disney+ in with Hulu and ESPN. The general suggestion here is bundling the three together will result in an overall cheaper price than subscribing to any of the services on their own.

As an extension of this, the plan is to additionally make Disney+ available as a premium add-on to Hulu with Live TV in the same way HBO, SHOWTIME, and other premium networks are currently offered.

Combining aside, Disney explained Disney+ will arrive entirely as an ad-free solution and therefore will rely completely on paid subscriptions.

Following the limited information on subscriptions, Disney also provided a glimpse of how the app interface will look and work.

All major content available through the Disney ecosystem will be included but separated. For example, separate tabs will show Disney, Pixar, Marvel, Star Wars, and National Geographic.

Each of these tabs then open up into what is in effect a dedicated app for that content. You can see some examples of how the sections will look below.

As is probably to be expected, the home screen also draws on many of the more generic features found in modern video app solutions, including the usual rows and navigation options, such as recommendations, TV, movies and originals.

The images so far have been designed to highlight the connected TV experience, although images shown of the TV and tablet experience suggest there’s a high level of consistency across devices.

Speaking of which, Disney also made it clear it is taking a wide approach to device support and plans to launch on as many screen-related devices and platforms as it can.

Another feature most relevant to the mobile experience is the option for subscribers to download content for offline viewing.

This last part Disney is really making a play for as this is not simply just the ability to download, but to let the subscriber keep those downloads available for as long as they are subscribers to the service. They won't expire.

Disney already confirmed it plans to launch the new service in late 2019 and that seems to largely still be on track thanks to a confirmed November 12 launch date. This is simply for North America however, with Disney expecting to roll out the service in other regions over the course of next year.

One of the main unknown elements has always been the price and that mystery has now been solved. Disney+ is set to launch at $6.99 per month, or $69 per year.