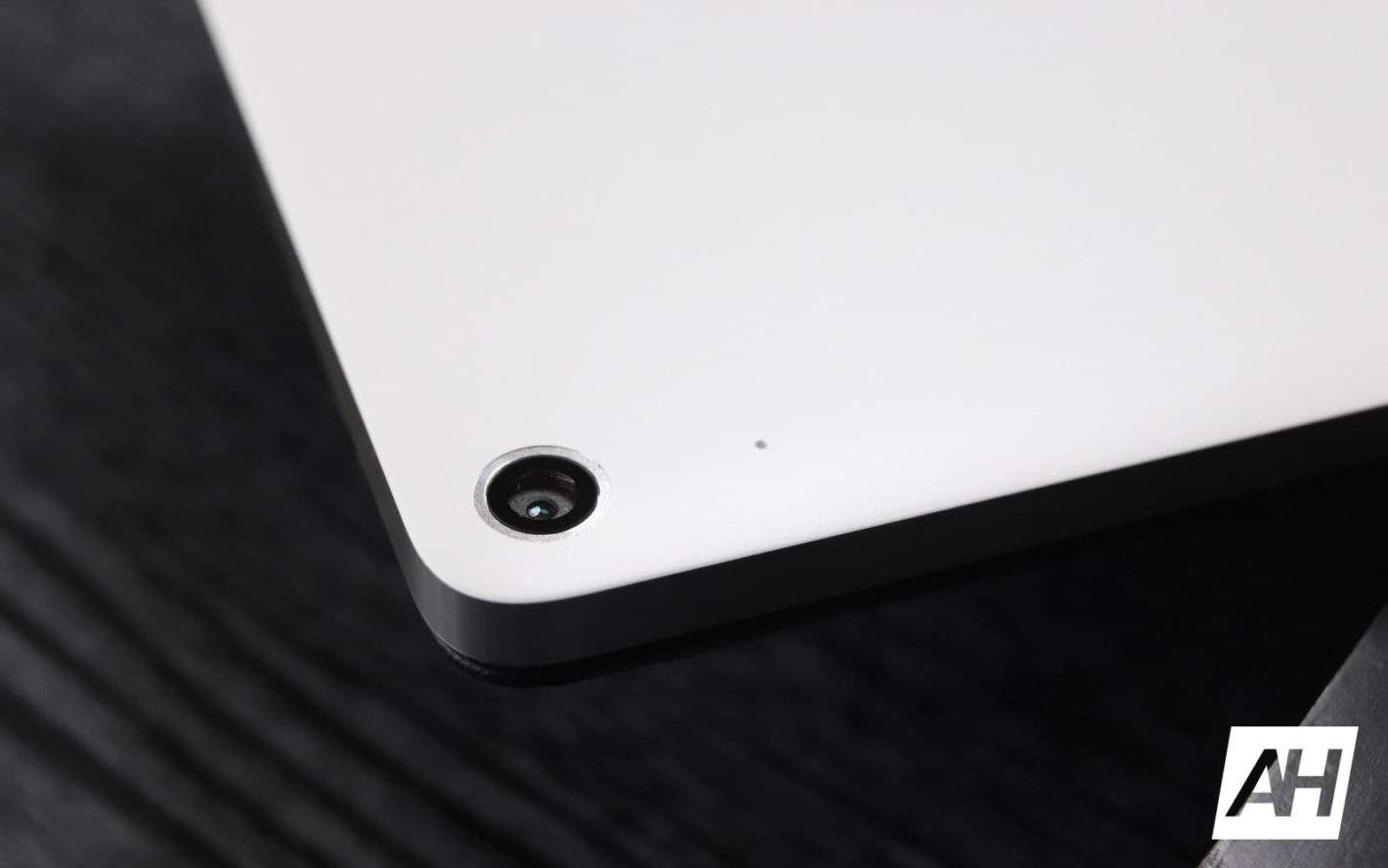 Chromebooks and other Chrome OS gadgets may soon be able to take advantage of 'Portrait' and 'Square' modes, based on a recently spotted commit to the Chromium Gerrit. The changes in the commit are small but could be disproportionately impactful since the camera software that's presently available for Chrome OS users is markedly sparse. The most notable alteration is the addition of the two new modes alongside a standard "Photo" and "Video" modes on a carousel under the capture button.

The modes themselves do what their names suggest. A "Square" capture is a cropped down full-width photo in a 1:1 ratio while Portrait mode changes the depth focus of the image. The feature isn't complete just yet and it remains to be seen how Google will implement the latter feature and appropriate optimizations allowing for it — or if it will at all. The mode currently doesn't work on all hardware, as highlighted in the images uploaded to the Gerrit for reference, so that may not ultimately be possible on every Chromebook or Chrome gadget.

Fixing the most barebones side of Chrome OS

Up until the new features begin appearing in Chrome OS, the camera actually represents one of the system's weakest points. As the software presently stands, opening up the stock camera in Google's operating system showcases a barebones experience comprised of just a few buttons and slim options. Users effectively just have the option to either snap a photo or capture video.

Those are generally placed in the center of the UI along one edge and accompanied by a circular 'preview' button that shows the most recently captured media while tapping or clicking on that loads up a basic gallery. Along the opposing edge of the UI, users can select a grid icon to choose between standard-sized on-screen alignment grids or a 'golden ratio' grid. The ability to set a three or ten-second timer is found there as well.

The only other 'features' of the OS's primary camera application include a settings menu that's equally sparse — containing only options for adjusting ratio, associating a location with the image or video, turning off or on camera sounds, providing feedback, or getting help. For devices with more than one camera, users get a bonus option to switch between front and back cameras buried beneath yet another on-screen icon.

Secondary camera apps can be used in Chrome OS thanks to Android app integration but those don't necessarily perform well since optimizations at the OS level are so scant. So this is an improvement that is likely to be widely welcomed. Even if it isn't as full-featured as Android's AOSP camera just yet, it shows that Google hasn't abandoned the app. The change could easily pave the way for more features to be added in the future.

There's no timeline in place regarding the new features for Chrome OS's camera just yet and it doesn't seem to have appeared in any of the logs noting incoming changes either. Given that the features would represent a significant shift in direction for the company, it's not unreasonable to assume that it won't land before Google's had an opportunity to discuss the changes at its software-dedicated I/O 2019 event in early May.

So the earliest that new camera tools for Chrome OS are likely to arrive for the Stable Channel of the OS is probably with Chrome OS 75 in early June. Chrome 74 will land on the operating system shortly after its desktop launch on April 23. Presumably, the change will accompany other changes too, such as recently reported changes indicating that Google will finally open up its OS to more readily handle video-editing tasks in a native fashion.