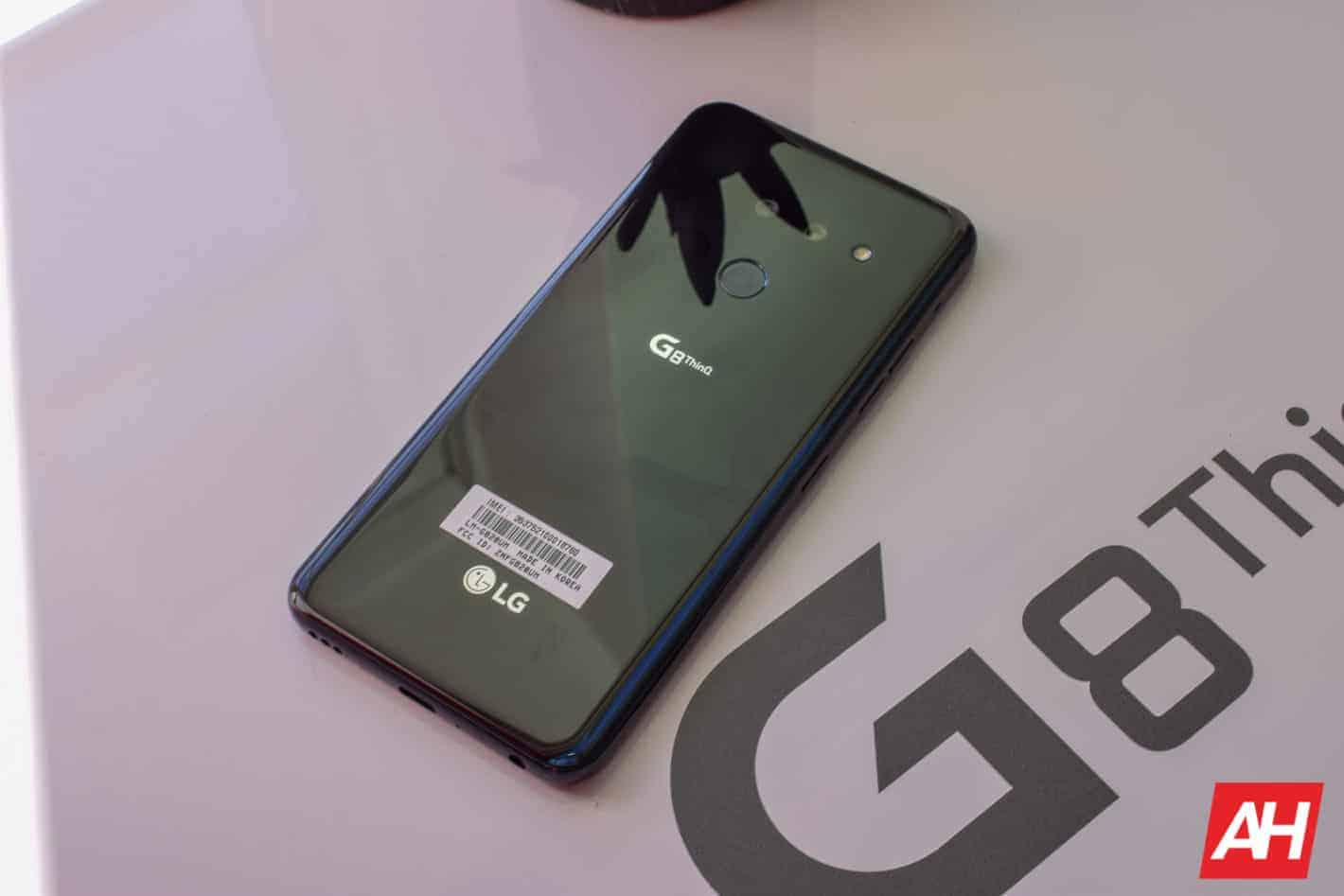 The LG G8 ThinQ is the company’s newest flagship smartphone, and it has a lot to offer. This smartphone is available at many retailers and carriers in the U.S, albeit at different price points.

This is where you can find the absolute best prices for the LG G8 ThinQ right now.

Disclaimer: These are currently the best prices for each model (unlocked, AT&T, Sprint, T-Mobile and Verizon variants). We will be updating this post as prices change over the coming weeks and months so check back often to stay on top of the best prices at the time.

Currently, only B&H Photo and Best Buy are selling the unlocked LG G8 ThinQ. You can find one on Amazon, but that is not sold by LG, rather from a third-party so it’s more expensive. B&H Photo is currently selling the phone for just $699. That is $150 off of its regular price, and it also comes with three months of Mint Mobile for free. While not everyone will use that three months of Mint Mobile, it is a great way to check out the service and see if it’s right for you.

Meanwhile, Best Buy has dropped the price even lower than B&H Photo bringing the price down to $649. That’s $200 off its regular price, and Best Buy is also tossing in three months of SiriusXM Satellite Radio for free.

If you’re an AT&T customer, you can pick up the LG G8 ThinQ for $829 outright. That is actually one of the lower regular prices for the phone. If you don’t want to pay that full price all at once, you can take advantage of AT&T NEXT – the carrier’s installment plan. It’ll cost you $27.67 per month for 30 months. At the end of those 30 months, however, you own the phone and can do what you like with it – sell it, etc.

There are a couple of bonuses available right now, for the AT&T model of the LG G8 ThinQ. For example, AT&T is offering a free BodyGuardz Pure Arc Curved Tempered Glass Screen Protector, when you purchase the LG G8 ThinQ – that’s normally a $40 purchase.

If you are new to AT&T or looking to add a line, you can actually get the LG G8 ThinQ for free. You just need to sign up for a plan that is at least $50 per month. You will also get a $200 Visa Prepaid Card when you switch.

Sprint has by far, the lowest price on the LG G8 ThinQ right now, coming in at just $270 total. This is through the company’s Flex Lease, which is going to be $15 per month for 18 months. After the 18 months, you can either turn it in, or pay the rest of the total in a lump sum (better idea to trade it in for a new phone). If you are already on Sprint’s network, then this is a great way to get a G8 ThinQ for cheap.

The other option is to pay the full price today, which is $720.

On top of that, Sprint is also offering up a $150 prepaid MasterCard when you purchase $75 or more in accessories for your brand-new LG G8 ThinQ. This is only good through the pre-order phase, and will end on April 12.

T-Mobile has the cheapest price for the LG G8 ThinQ, coming in at $619.99 full retail. That is almost $200 cheaper than the regular price of the phone. If you’re team Magenta, this is going to be the best deal for you. If you would rather finance the phone, you can do so with $0 down and $25.84 per month for 24 months.

You can save $310 on the LG G8 ThinQ when you add a line, or trade-in your current smartphone. That cuts the price in half, and as usual, that credit will be dispersed in monthly bill credits. So you do need to stay with T-Mobile for the entire 24 months to really take advantage of this.

While the LG G8 ThinQ might be the most expensive at Verizon, you can actually get paid to buy the phone. Of course, there are some hoops to jump through, but you can get up to $1,000 back for purchasing a G8 ThinQ.

If you are not a Verizon customer you can switch (or if you are one, add a line) and get $350 in credit towards your new phone. That can be bundled with the switch promo that Verizon is already offering for those that switch to its Unlimited plan and that will get you a $200 Prepaid Mastercard. Finally, if that wasn’t enough money, you can trade in your current phone and get up to $450 in bill credits.

These are currently the best prices for the LG G8 ThinQ at each retailer. Things will change as they usually do. LG phones do typically drop in price pretty dramatically after a month or two of being on sale. Seeing some carriers and B&H Photo dropping the price down into the $600s before the phone is even actually available, is pretty stunning. But at $619, it’s actually a pretty good buy.