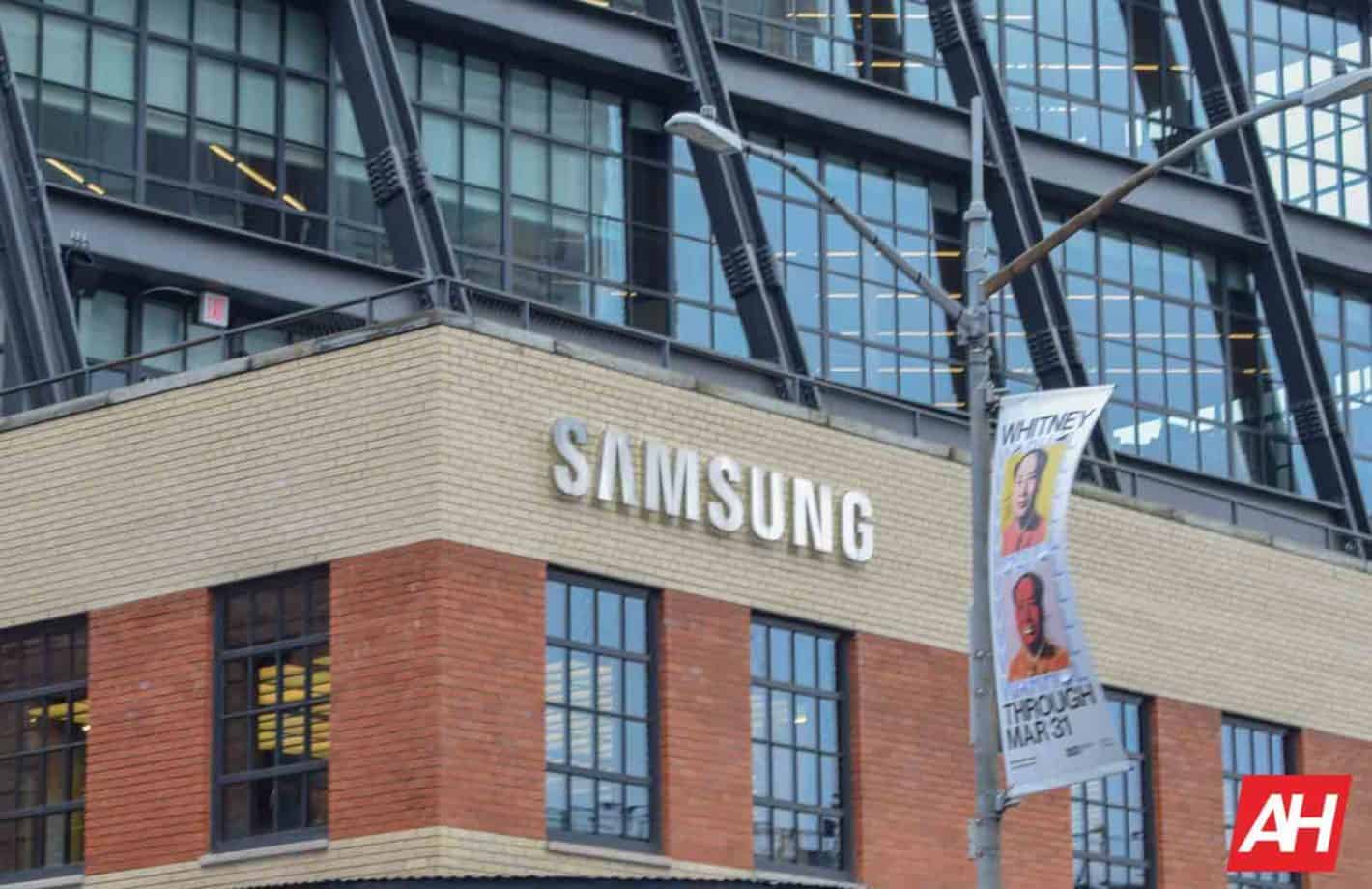 Update: Samsung sent along this comment to this story:

“Samsung makes it a top priority to protect and respect the intellectual property rights of others.

We are deeply disappointed at media reports that had widely assumed or even suggested of Samsung’s involvement in any wrong doing against ASML, which are not true.

While we cannot disclose details of our business deals, Samsung had made precautions so as to adhere to all laws and regulations with its development contract with Xtal, including a clause that specifically prohibits the illegal use of 3rd-party IPs. All products that have resulted from our partnership with Xtal do not interfere with ASML’s IPs.

We would also like to clarify that, unlike media reports, our partnership with ASML has remained strong without discontinuation.”

Samsung spied on, and stole software from ASML. A company that it uses to help mass-produce its chipsets that are used in smartphones, tablets, and just about everything else that the company makes.

Originally, the Dutch press believed that it was the Chinese Government that was spying on ASML, which wouldn’t be a too outlandish idea given China’s recent actions. But, ASML’s CEO, Peter Wennink denied that it was China, and instead said it was “our biggest [South] Korean customer”. Wennink refused to say that it was Samsung by name, and instead said that it was their biggest Korean customer a second time. Which basically points to Samsung, seeing as that is the only chip maker (that’s big enough) in South Korea that ASML works with.

According to Wennink, this conclusion came from the company hiring an external company, to find out who was behind the espionage and theft of its software. The external company was able to conclude that it was not state espionage, but rather “ordinary” business espionage.

Apparently, the spies are all Chinese former employees who stole the software and created their own company to compete with ASML, Xtal. It is in China and the US.

The spying took place in 2015, and the new company, Xtal was created in 2016. that year, Samsung became a 30-percent shareholder of Xtal, then ASML lost Samsung as a customer for this particular software. The software in question is used to set up chip machines for optimum production of electronic chips. But interestingly enough, Samsung is already a customer of ASML, once again.

It’s unclear how things will play out for Samsung and ASML, now that all of this information is out in the public and people are seeing Samsung’s true colors. But the fact that Samsung spied on one of its partners, is not a huge surprise. It actually happens quite often, though, it is typically Chinese companies that do this and not South Korean companies. For instance, Huawei spied and stole some of T-Mobile’s equipment many years ago. It happened almost a decade ago, and was settled a few years ago. But it only hit the news cycle late last year. So these things can take some time to come to light, and once they do, it paints the company in a bad light.

The fact that ASML came out and rejected the fact that the Chinese government spied on them, is a pretty big deal. In its press release, however, it did not point the finger at Samsung, which may be a bit surprising. However, its CEO, did indeed point it directly at Samsung, and given the fact that Samsung stopped using ASML shortly after the espionage was completed and a competitor opened up in China, it definitely makes this all smell pretty fishy.

ASML has said that once it found out it was a victim of espionage, it acted quickly. It has also stepped up its game to make sure that it does not happen again. While also admitting that corporate espionage is not something that is out of the ordinary.