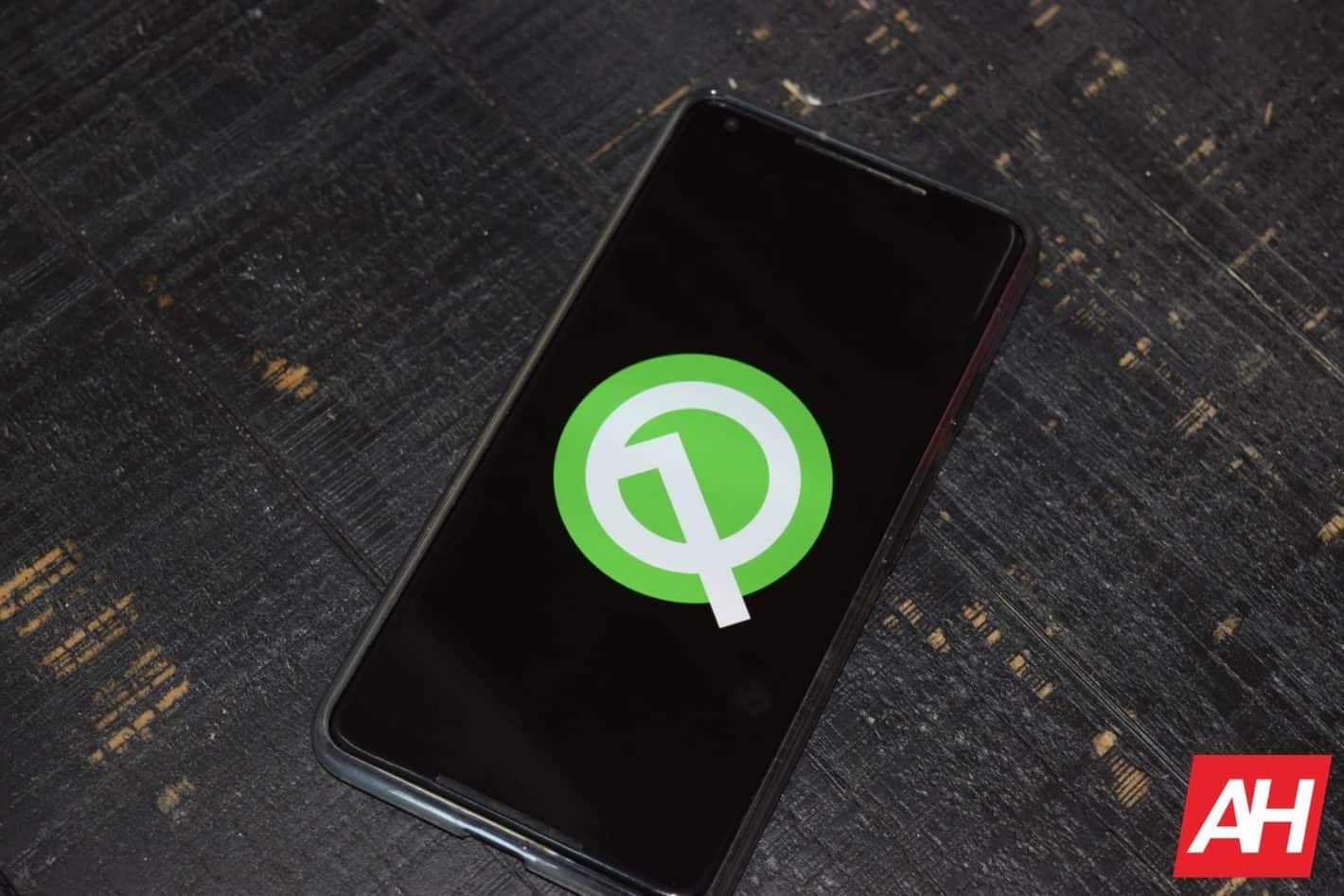 Android Q Beta 2 is rolling out now and one of the first changes spotted with the release is set to make using the system-level volume sliders much easier via a pop-up panel. The UI of the side-panel slider the change originates from doesn't seem to have changed much from its initial introduction. That means it still controls a specific volume depending on user options and the user-facing app but now clicking the settings icon at the bottom of that card brings up an entirely new card interface.

That's loaded with volume sliders for pertinent parts of the system, including media, calls, ringers, and alarms, placed at a usable height within easy thumbs-reach. Its placement is similar in feel to Samsung's OneUI update in terms of its one-handed use focus. It also solves the problem of adjusting settings outside of the current app — usually tied to the media volume — without needing to go to the settings menu or drag down settings from the Quick Settings panel in the notification shade.

In associated screenshots of the new feature, the tool is given a clean white look with colored sliders on a card that hovers over the rest of the UI while in use. That most likely switches over to a black coloration with the system-wide dark mode expected to land with the final firmware. At the bottom of the UI, there is an intuitive "Done" option and another "See more" choice for opening up more volume-related settings.

The update to Android Q Beta 2 represents the second of just six total beta firmware releases that will eventually roll out before Android Q is named and released to end users and OEMs.  At least one more update, Android Q Beta 3, is expected to land at or just after Google's I/O Developers Conference scheduled for early May.

The updates following that release will be utilized more directly as test beds for finalization rather than for the addition of new features. Regardless Google is being much more open this time around with regard to how it is interacting with the developer community for the next version of Android. Namely, the company is actually taking suggestions not just in terms of improvements that could be made as well as in terms of what new features could be added but aren't already planned.

Those suggestions, if they're still being taken, won't likely be taken for much longer but that means plenty of interesting alterations should be seen at least through the next beta release.

The more open approach to the update has already likely resulted in several big changes too, judging by the number of user-facing tweaks being spotted with Android Q so far. Among those spotted in the first release were more robust changes to theming elements of the underlying UI — including the accidental release of system-wide dark mode for some users — and the addition of a short-lived bell icon to let users know which notification went off last.

Privacy options were pressed forward with new selections to choose from in the first Android Q Beta release and users were finally presented with a share menu that appears instantly instead of taking a long time to load.

One of the less popular additions, conversely, was the introduction of split swipes for notification dismissal. Summarily, Google made it so that a swipe in one direction — and one direction only — dismissed a notification card while the other direction brought up options previously hidden under a lighter swipe in either direction. With the latest update, one of the big changes is that Android users will be able to choose which direction accomplishes which action.

System-level chat bubbles have been introduced in addition to swipe gestures for navigating recent apps via the navigation bar that function identically to Apple's iOS gestures, albeit currently without the polish. Screenshots have been fixed to prevent notches and rounded edges from appearing too.

More updates on the user-facing side will undoubtedly make appearances as the new release is explored further.