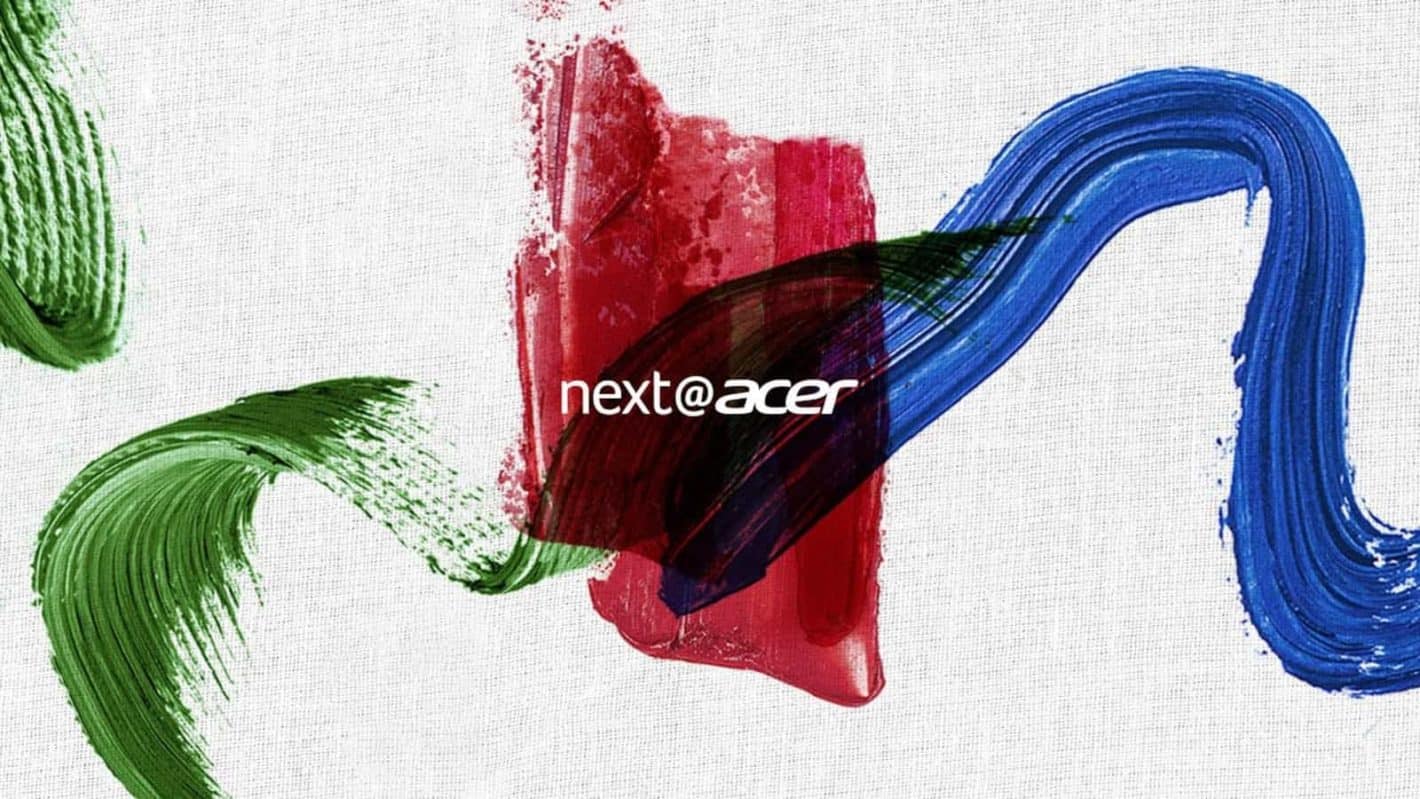 Acer CEO Jason Chen spent the morning at today's Brooklyn [email protected] event highlighting computers and accessories made specifically for designers, creators, and gamers but Chromebooks certainly weren't left out of the mix. The company has made significant progress as a world leader in Chrome OS innovation, spending much of the previous years focused on spreading into the Enterprise sector and fortifying its position in the education segment.

Education markets have undoubtedly been an area where Chrome OS has excelled meeting the needs of end users. That’s largely come down to its simplicity and the ease with which IT teams and administrators can manage devices as well as the universality and versatility of G Suite. Enterprise represents the next target market based on the same principles, in addition to incoming performance and functionality improvements expected over the coming months.

The executive says that Acer has managed to move over 13 million Chromebooks and is the number one supplier of Chrome gadgets, according to Q4 2018 reports from market analysts.

Acer revealed at its conference that Chrome OS and Acer specifically are already doing "very well" in the Enterprise space. Touting a diverse list of well-known partners ranging from Google, EB Games, and Pandora to First Health Network and management consulting company Delloite, the company says its Chrome Solutions are already in use by "the world's largest pizza chain" and its "largest burger chain."

Those companies are not solely using the devices for everyday computing tasks either. Mr. Chen notes that the variety of solutions available via Chrome OS allow the gadgets to be used for everything from order-input systems and read-outs for cooks to signage, menus, and self-ordering solutions for customers.

Leading into that announcement, the company also revealed two new Enterprise level Chromebooks meant to extend the OS's reach further into the world of business with the Acer Chromebook 714 and Chromebook 715. Key design aspects of those clam-shell format laptops center around data input and security, making them ideal for the tasks that other Chromebooks fall short on.

Summarily, those include high-end hardware specs coupled with a platform-first inclusion of a dedicated number pad as well as the industry-second inclusion of a fingerprint reader to the right of the Gorilla Glass touchpad. Backlit keyboards and durable all-metal design at MIL-STD-are either standard or available as well, although much more common in Chromebooks now than they used to be.

Those gadgets point the way for Acer to become inclusive for a wider array of users who may need an easier way to input numbers and higher security than what's available via passwords.

Acer's first example regarding progress in the education sector centers around its work in the United Arab Emirates, where Acer's work led to more than 21,000 student implementations across 48 schools within the confines of a single day.

The US is currently the largest user of Chrome OS in education by a wide margin but Mr. Chen says the example is a testament to how simple and straightforward implementation is. The implication is that there is plenty of room and good reason to expect growth to continue globally.

Delving deeper into the company's work in education, Mr. Chen was joined on stage by Sarah Kyriazis, an IT manager for Worcester Public Schools — representing the school district for the second largest city in New England. The district in question encompasses 50 schools with over 25,000 students and over 1,800 educators.

According to Ms. Kyriazis, the community is diverse and is home to a wide assortment of activity surrounding creative pursuits as well as acting as a center for technological advancement. The school district now relies entirely on Chrome OS laptops built by Acer, having removed all stationary desktops.

The teachers in the district now depend on CB3-model gadgets for all work and home-based tasks. Those are Chromebooks falling under Acer's current numbered-models such as the Acer Chromebook 14 or Chromebook 15. Students utilize school-provided Acer Chromebooks, namely the MIL-STD 810G-rated Chromebook 11 N7 C731.