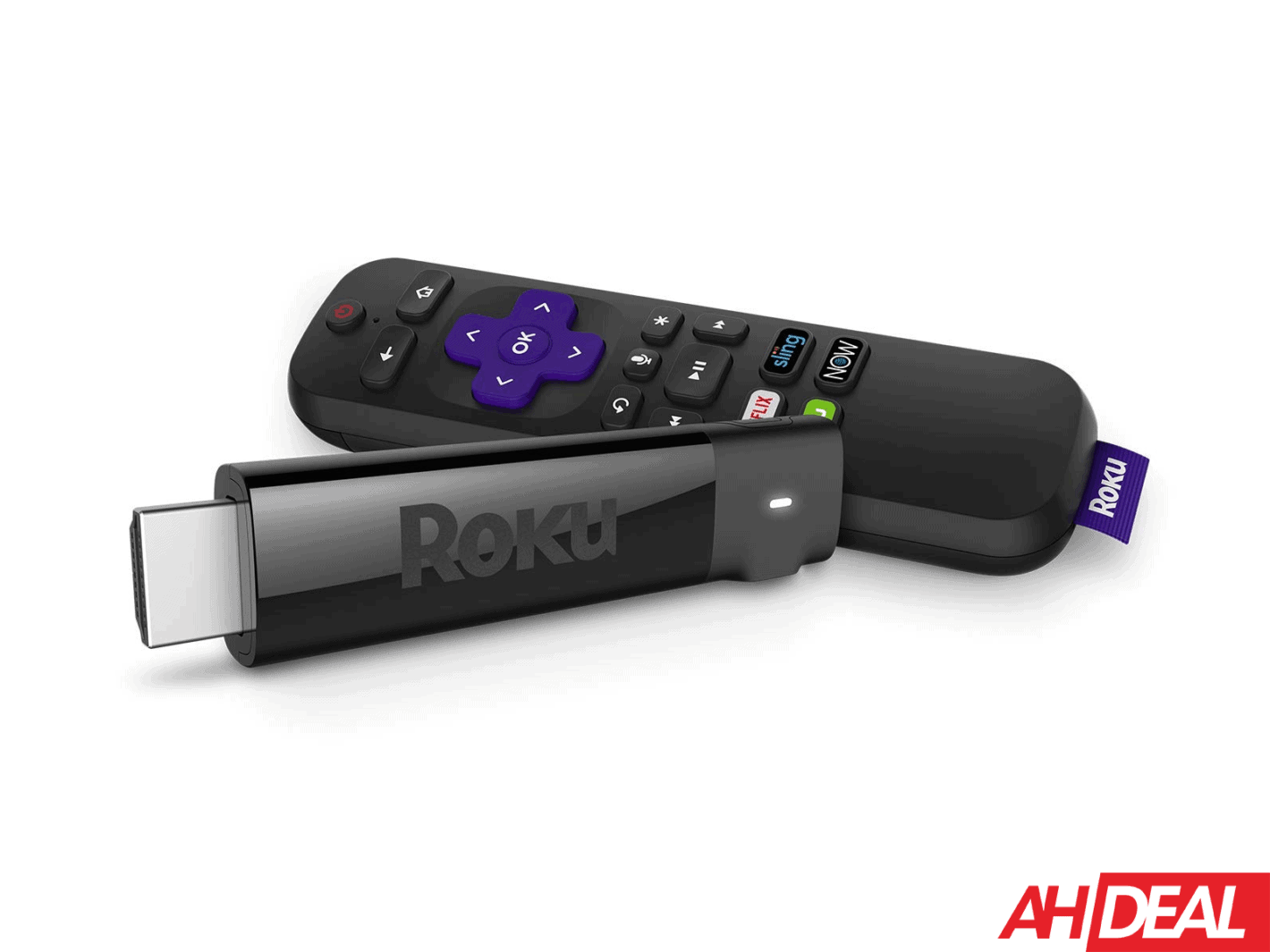 Walmart is currently discounting the Roku Streaming Stick+, dropping the price down to just $49. That is good for $20 off of its regular price, and it also comes with three months of CBS All Access, allowing you to catch up on Star Trek Discovery, The Twilight Zone and many other CBS shows. CBS All Access is typically priced at $5.99 per month, or $9.99 if you want no commercials.

Roku Streaming Stick+ is a streaming stick from Roku that plugs into your TV and allows you to make that TV smart. But it also works well for watching Netflix, Google Play Movies & TV, Amazon Prime Video, YouTube and much more. It's one of the only platforms that has both Amazon and Google services available. So you're going to get the best of both worlds, which is a great thing.

While this is a streaming stick, Roku did not cut corners when it comes to resolution. This is capable of 4K HDR content, so you're going to get a pretty good picture out of this streaming stick. And it makes it a really good option for those that are looking to cut the cord.

You can pick up the Roku Streaming Stick+ from Walmart for just $49 using the link below.

Roku Streaming Stick+ - Walmart - $49
Advertisement
Trusted By Millions
Independent, Expert Android News You Can Trust, Since 2010
Publishing More Android Than Anyone Else
37
Today
91
This Week
92
This Month
4857
This Year
106334
All Time
Advertisement