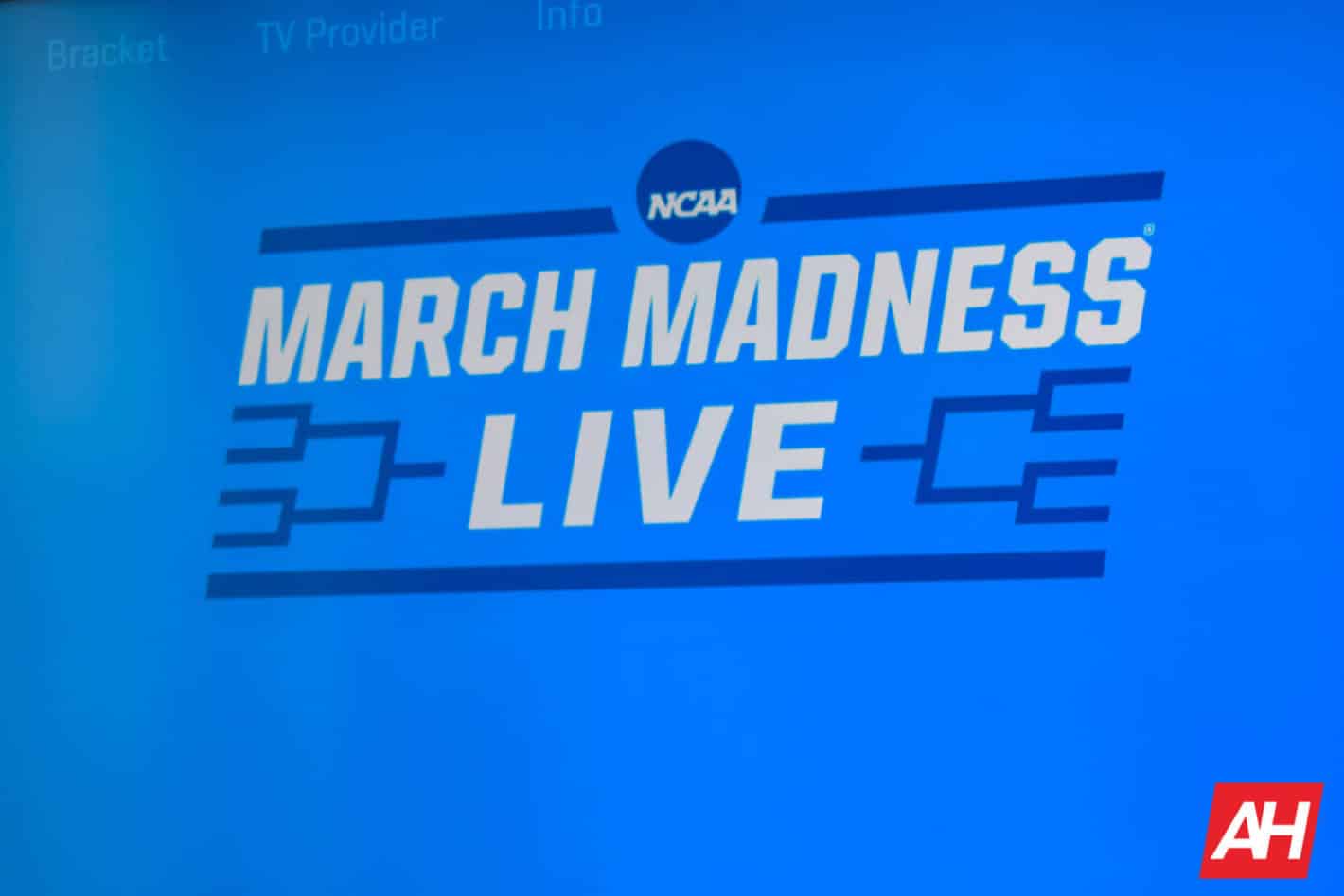 The 2019 NCAA Tournament is almost upon us. Selection Sunday happens March 17, with the first four happening March 19 before the tournament properly gets underway on March 21. It's the most exciting time of the year for basketball fans, even those that don't watch College Basketball. There are 67 games played over four weekends, making for a ton of action.

For cord cutters, watching the tournament has never been easier. There are a ton of ways that you can watch all of the games, whether you are looking to do so on a TV, your smartphone or even on your computer at work when the boss isn't around. The games will be on CBS, TBS, TNT and TruTV this time around. And there are plenty of streaming services that offer all of these channels. Not to mention, the NCAA's website is streaming them all for free.

If you don't subscribe to any streaming TV service, then this is going to be the best bet. The NCAA March Madness website will allow you to watch the games on your computer at work – and even include a button to switch to another tab quickly when the boss is around. The app is available on Android and iOS, as well as Android TV. So if you have a SHIELD TV or an Android TV, you're going to be able to watch the games through the March Madness app on the big screen. Otherwise you can simply watch it on your phone.

YouTube TV is all-around a great streaming TV service, giving you access to over 60 channels along with unlimited cloud DVR for just $40 month. But it also carries all of the channels that will be streaming the tournament games this year. That includes CBS, TBS, TNT and TruTV. You can also DVR those games, or get notifications from the app when a game you're interested in, is on.

With YouTube TV, you're going to be able to watch the games on your smartphone, tablet and your TV. You can also stream on up to six screens at once, so if you are looking to share it with someone else to cut down on the cost, that is also possible. YouTube TV does offer a free seven-day trial, which won't cover the entire tournament, but will give you a nice taste of what YouTube TV has to offer.

With Sling TV, things are cheaper, but a bit more complicated. It does carry TNT, TBS and TruTV in the Sling Blue package which is just $15/month. But there's no CBS – or any local channels. So you're going to want to make sure you have an antenna so that you can get CBS to watch the bigger games – which includes the Final Four games, come April.

Sling TV is the cheapest streaming TV service, but it also is very limited in what it offers. This is because it does not offer a lot of channels for a flat price. Sling TV is all about a la carte, so that you are only paying for the channels that you want and will watch. Sling TV does offer packages for different things like News, Sports, Movies and more. You can get a free seven-day trial for Sling TV as well, and check out what it has to offer, for the tournament.

Fubo is a good option for those that are big into sports. It has just about every sports channel you can imagine, and some you didn't know existed. For $45 per month, you get access to 85 channels, which includes all of your local channels. As far as the NCAA Tournament goes, it does support CBS, TBS, TNT and TruTV, so you are able to get all of your games on Fubo.

At $45 per month, this is one of the more expensive options out there, but it does offer the most channels out of everything in this price range. Unfortunately, DVR is separate and costs $9.99 per month. But as long as you don't need DVR, this is a really good value. Fubo does offer a free trial, and is available on most platforms. This includes Android, iOS, Roku, Fire TV and much more.

The NCAA Tournament is going to have a ton of action, and you won't want to miss a second of the action. The best place to watch the games is going to be on the March Madness app, seeing as you can watch all of the games for free. But if you are looking to get into a streaming TV service, Fubo.tv is going to be the best option, with the countless channels that it offers.